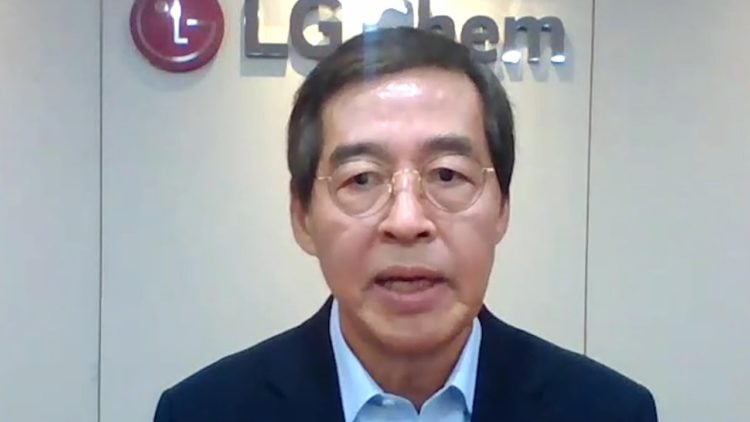 With interests in a vast range of petrochemical products, materials, components and biotechnology fields, LG Chem is Korea’s largest chemical company. If its CEO, Hak Cheol Shin, has anything to do with it, it could soon be the largest chemical company in the world. Since taking the reigns as CEO in 2018, Shin has embarked on an ambitious growth plan that, if successful, could see the company’s revenue double by 2024. With contracts with Tesla and General Motors already in place (and talks with other car makers currently in progress), he’s well on track to realizing his ambitions. Find out more about Hak Cheol Shin with these 10 fast facts.

1. He’s got a degree in Mechanical Engineering

61-year-old Hak Cheol Shin was born in Chungju in South Korea in 1959. A gifted scholar, he excelled at his studies at Cheongju High School, culminating in a place at Seoul National University. Shin graduated from the university in 1979 with a degree in Mechanical Engineering.

Shortly after graduating from Seoul National University, Shin began working as a technical service supervisor at 3M. He probably didn’t know it at the time, but he’d subsequently go on to to spend over three decades with the company in a career that spanned multiple roles and two continents. His first promotion was to the position of sales and marketing manager. From there, he worked as a business group manager before moving to 3M Philippines in 1995 to become managing director. When his assignment in the Philippines came to an end, he moved again, this time to oversee operations in 3M’s headquarters in Minnesota. By 2005, he’d made enough of a name for himself to win the title of executive vice president of 3M’s Industrial and Transportation Business. 6 years later, he was elevated to the position of executive vice president, International Operations. His final and most recent position with 3M was as vice chair and executive vice president, 2nd only to the president and CEO, Inge Thulin.

3. He’s the first LG Chem CEO from outside the company

On November 12, 2018, LG Chem announced the appointment of Shin as its new Vice Chairman & CEO. As automotivepurchasingandsupplychain.com notes, the decision represented the first time in LG Chem’s 70-year history that a person from outside the company had been appointed to the CEO position, as well as the first time a Korean had taken the role.

4. His global perspective made him a prime candidate for CEO

Shin had already proved his capabilities as a leader during his tenure at 3M, but it was his experience in the global marketplace that made the executive board at LG Chem believe he was the right man for the job. “As the Vice Chair and Executive Vice President of 3M, H.C (Hak Cheol) Shin has gained global perspective and experience in operating global materials and components business,” they said in a press release at the time of his appointment to CEO. “We were to recruit him as he is the right person capable of pre-emptively responding to rapidly changing business environment while leading the change in corporate culture and structure”.

5. He’s active in the church

According to Crunch Base, Shin can usually be found reading historical novels or burying himself in political analyses when he’s not in the office. He’s also a prominent member of the church and is an active supporter of child welfare organizations.

6. He believes people are at the heart of a company’s success

During his tenure at 3M, Shin worked across a broad range of global divisions. His biggest takeaway from the experience? That a company will live or die by the people it employs. “Not many companies can claim the depth and breadth of our technologies, our manufacturing intricacies, our supply chain capability, the capabilities of our global reach – or our integrity,” he’s said. “Our people underlie all of it, and you soon realize that our people are what make 3M such a strong company.”

As you’d expect of the CEO of an internationally recognized company like LG Chem, Shin isn’t short on cash. But just how much he’s got in the bank may take you by surprise. According to Wallmine, Shin is currently worth in the region of $24.8 million – although given the last calculation were made prior to his appointment to LG Chem CEO in November 2018, it could be even higher by now.

LG Chem may already be the largest chemical company in Korea, but if Shin has anything to do with it, it could soon be the largest chemical company in the world, period. In his first press conference after his appointment to CEO, he outlined his 10-year plan for the company, a plan that included growth, growth, and more growth. “LG Chem will reach 30 trillion won ($25.4 billion) in sales this year for the first time and 59 trillion won by 2024, becoming a global top five company,” he said, adding “The company’s new catchphrase for growth is ‘build strength on strength,’ which means to make this strong company even stronger by reinforcing the R&D division and making preemptive investments at opportune times.”

9. He expects battery revenue to double by 2025

If Shin plans on turning LG Chem into a global top five company by 2024, he’s got his work cut out. But for now, he seems to be on track, at least if the company’s battery sales are anything to go by. According to Bloomberg, 2020 should be a record year for LG Chem’s electric vehicle (EV) battery sales, despite the dent in the EV market made by the Covid-19 pandemic. By Shin’s reckoning, they should hit 13 trillion won ($11 billion USD) in sales by the end of the year, a figure that’s been propped up nicely by a contract to supply Tesla Inc.’s factory in China. By 2025, Shin hopes sales should hit 30 trillion won, something he believes will be facilitated via joint ventures with GM and Geely and expansion into other car makers.

10. He plans to split the battery business

The battery business may be an integral division within LG Chem at the moment, but Shin believes the future lies in separating the unit from the main core of the business. The subsidiary, which has been tentatively floated as “LG Energy Solutions”, would at first be wholly-owned, with the plan then being to list up to 30% in an initial offering within the year. “We see the future of LG Chem would be bright after the split-off,” he’s maintained. “To maintain our number one position in the face of rising competition from Chinese firms and others, we need to pour capital into battery production and research.” 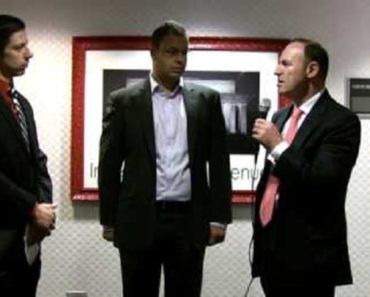 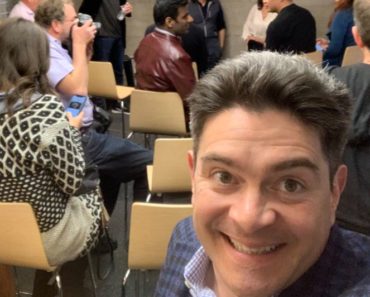 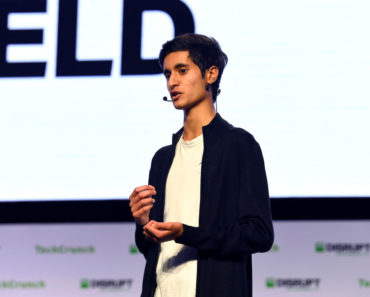 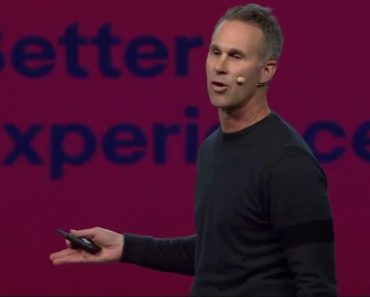 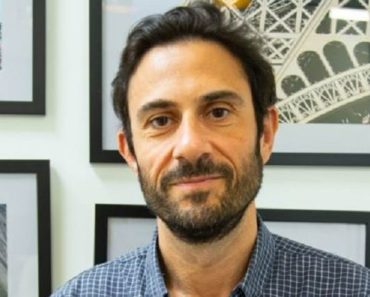 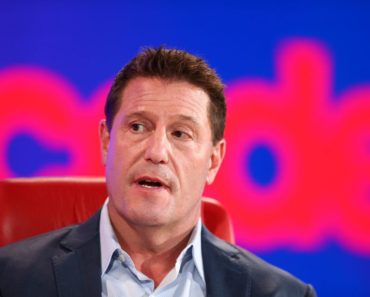