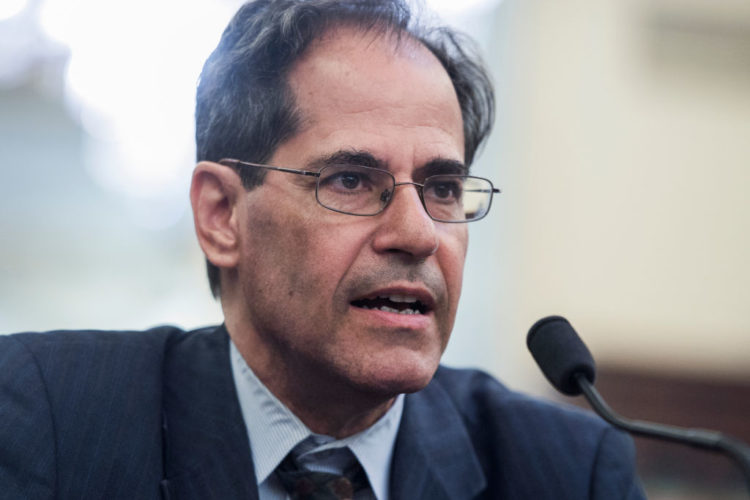 National Aeronautics and Space Administration (NASA) is preparing to retire the international space station (ISS) in 2030. Thus, it welcomed private companies to send proposals instead of building its own hardware. From the dozens of proposals received, three companies were awarded contracts. NanoRacks received the highest allocation of $160 million, although NASA said it would not foot the entire bill to create new space stations. As the company prepares to take on the task ahead, let’s tell you a few facts about the CEO, Jeffrey Manber, who founded NanoRacks in 2009.

1. He Worked with Reynold Anselmo

Reynold “Rene” Anselmo passed away in September 1995 but not before leaving behind his legacy of being the person who built a Spanish language television network in the US. Manber cited working with Anselmo when he was much younger as a privilege, and from the way he talks about the Italian, you can tell how much he reveres him. Until the 1990s, making phone calls in Europe meant going to a phone booth because Intelsat controlled the satellites sending signals between countries. Luckily, Anselmo fought after being told he would violate the Intelsat agreement if he sent soap operas between Mexico and America. Manber was involved with PanAmSat, the satellite service provider that Anselmo founded, to break the monopoly on satellite transmission.

2. How He got Interested in Commercialization of Space Station

According to Johnson Space Center Oral History Project, Manber said that when he heard NASA say they would open up the space of commercial companies, he believed them. Since he was unsure about what he would do if he went back to school, he preferred continuing as a writer to focus on his new interest, the commercial frontier. He got so embedded in his work that he became the go-to reporter for commercial space after having a few of his pieces published in The New York Times newspaper.

3. All the Space Projects He Invested in Failed

Manber was involved in the first commercial space investment fund as an assistant to the Lehman Brothers and worked with James P. Samuels. The fund raised $10 million which facilitated Manber’s investment in other ventures. He disclosed that the only one he vividly remembers is the American Rocket Company. Unfortunately, they lost the entire $10 million in ventures that turned unsuccessful. The CEO to this day wonders how he never gave up his interest in the space frontier after such disappointments.

4. He is Proud to Have Been Included in Energia’s Organizational Chart

When Energia marked its 50th anniversary, it published a book that included the company’s history. It was also the first time for the organization to publish an organizational chart. Manber was in the hierarchy, reporting to the head of Energia USA. The CEO was given the anniversary book as a gift, and he is proud of the inclusion.

5. He Was Surprised that NASA Awarded His Company

Manber told Air & Space Magazine he was shocked because, in 2012, NASA and the American Astronautical Society presented NanoRacks with the International Space Station Innovation Award of the Year. The disbelief was because NASA would follow him everywhere he went because he worked with the Russians. Yet somehow, they had a change of heart and gave him an award.

6. He Never Resigned from Energia

Although at Energia one of the rules was never to discuss politics, Manber and his colleagues found themselves talking about it one evening. He revealed that he was not happy with the Russian industry, which prompted one of his colleagues to tell him he should leave if he was not content. Of course, the CEO had to quit in the right fashion, which entailed not selling his stock because it would be disloyal to the CEO of Energia, Mr. Semenov. Before leaving in 1998, he went to Semenov’s office to state his reason for quitting, which he explained was fatigue thus needed rest. Therefore, instead of accepting a resignation letter, Energia asked him to take a leave of absence and leave the Washington office open for low-level activities.

7. He Learned How to Negotiate Deals from MirCorp

According to The Argus, Manber, as the former president of MirCorp, signed a $20 million contract to send American businessman Denis Tito as the first space tourist. MirCorp also negotiated a deal with NBC to produce a show in the format of “Survivor,” where the winner would visit the Russian space station, Mir. Unfortunately, in 2001, Mir deorbited; hence, none of the contracts went through, but the NanoRacks CEO is still happy that he learned what it takes when making deals that happen to be in space.

8. Why He Wanted to Have Yuzoz Headquarters in the UK

Manber has always been fascinated by space. He decided to base his venture, Yuzoz, on satellite technology that reads astronomical events then turns the data into numbers. He said the numbers would be used to generate names, phone ringtones, lottery numbers, and influence daily decisions. Since most of the investors came from the UK, the CEO decided to headquarter the business in Brighton, instead of London.

9. He Sent the First Tourist into Space

Even if Tito could not go to space through Mir Corp, Manber still fulfilled the deal when he signed a Space Act Agreement with NASA enabling the operation aboard International Space Station (ISS). The program did not award money but exclusive access to the space station. It aimed at scientists, researchers, and educators, and the decision on who would access the station was arrived at through competitively awarded partnerships.

10. He Believes in Keeping His Customers Happy

Although Manber does not talk much about his family background, he revealed that he is a New Yorker. He added that his family ran a restaurant business in New York. As a result, Manber learned the importance of keeping customers happy. 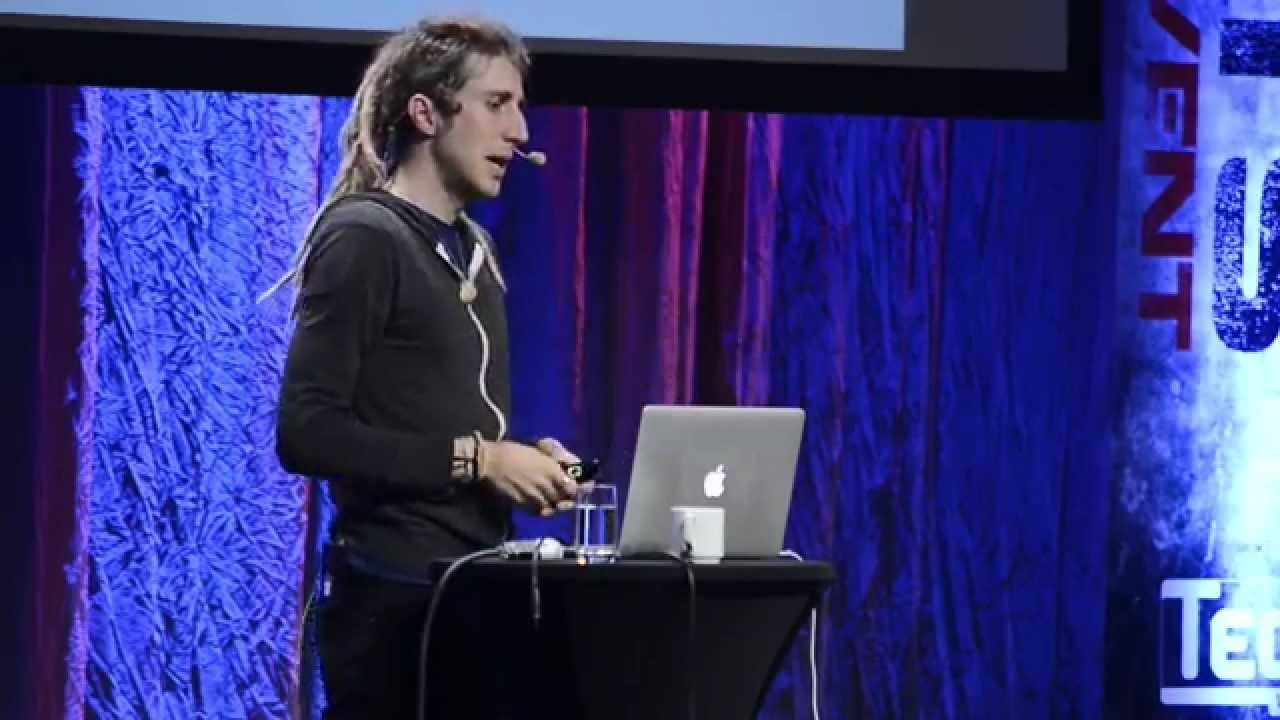 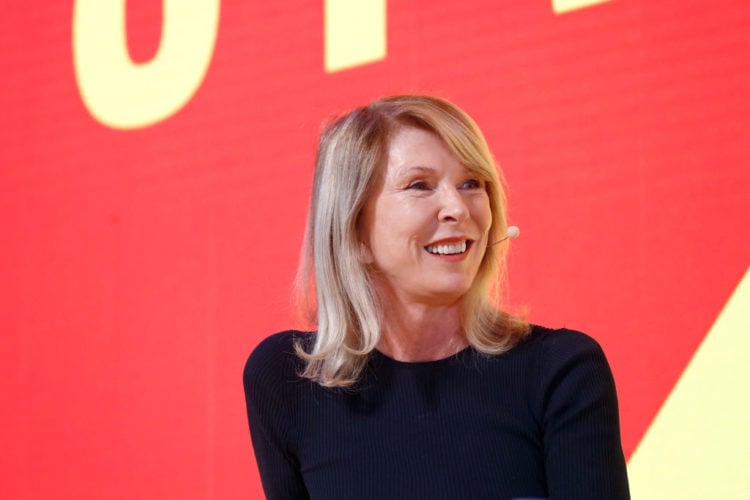 Susan Lyne is the CEO and president of BBG (Built by… 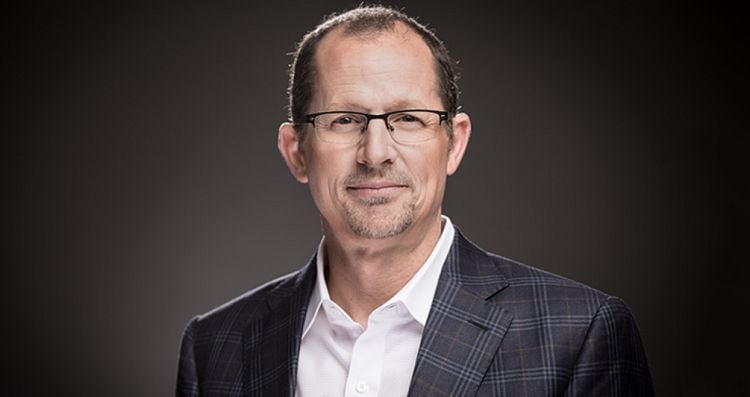 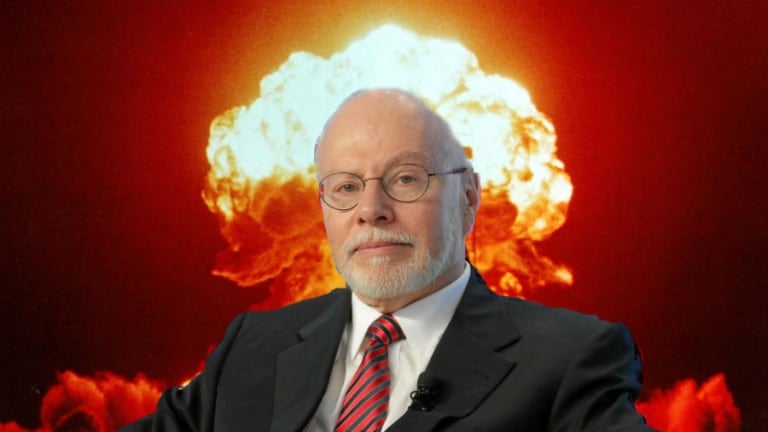 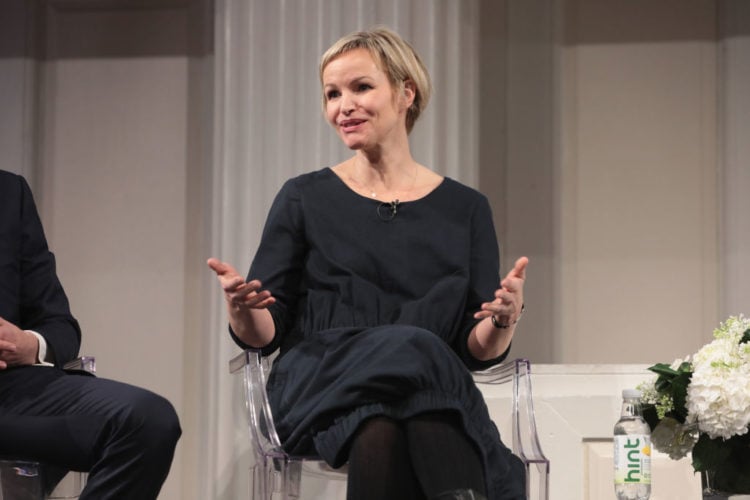 Marcia Kilgore is an entrepreneur who has founded a number of… 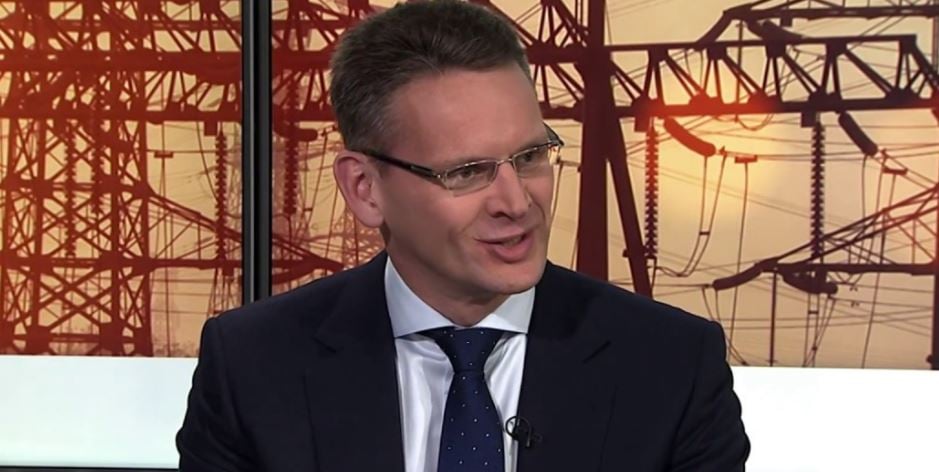