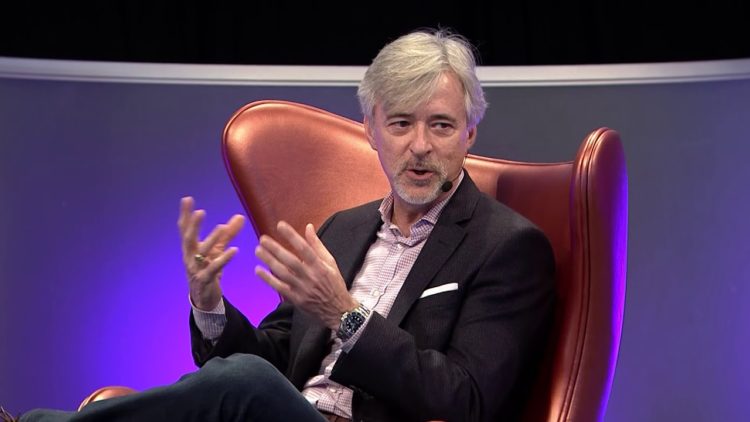 John Krafcik is currently the chief executive officer of Waymo. He is a visionary leader known for pushing the limits of automotive technology. He’s achieved a high degree of success in the business world, but he’s also made significant contributions to the companies he’s served through the years. If you’re in the process of establishing your career in business, you may want to take a few pointers from the example that John has set. Here are 10 things you probably didn’t know about John Krafcik that might be useful.

Before becoming a successful leader in the corporate world, Krafcik went about the business of establishing a solid educational foundation. He is a native of Southington, Connecticut. This is where he was born and raised. According to Wikipedia, he was accepted to the Stanford University program of mechanical engineering. He earned his undergraduate degree in 1983. He continued his education at Massachusetts Institute of Technology where he earned his master’s degree, studying under James Pl Womack, in 1988.

2. Krafcik started as an engineer

John Krafcik built his career and moved up in the corporate world over a period of several years. His first job was as an engineer in the quality and manufacturing divisions of New United Motor Manufacturing, Inc. Th company was formed as a joint venture between Toyota and General Motors. He worked at this job between 1984 and 1986. He left this post to accept a post at the International Motor Vehicle Program while attending MIT. His job was as a lean production researcher and consultant. He spent four years in this position.

When working at the International Motor Vehicle Program, the largest part of John’s job was to learn more about vehicle manufacturing with a focus on quality and productivity. In all, he traveled to 20 countries and studied the practices at 90 manufacturing plants. The data that Krafcik generated from his travels was used by Womack for the publication of a book titled “The Machine That Changed the World.”

4. He worked for the Ford Motor Company

Krafcik was hired to work at the Ford Motor Company in 1990. he started as the chief engineer in charge of the design of the Lincoln Navigator and the Ford Expedition. He was also in charge of the engineering of truck chassis systems. During his tenure at the Ford Motor Company, John occupied several different positions in engineering related duties as the leader in charge. This gave him experience in the middle management sector within the automotive industry. The jobs that he held at Ford were stepping stones on his journey to the top positions in business management he would later occupy. He spent many years of his early career acquiring more knowledge about the operations of corporate business management.

5. John has the vision to change the world

Krafcik is a unique leader with a unique vision for how the future can be in the automotive sector. After spending several years preparing for a high ranking position, he is now at the help of a large and successful company with a focus on self-driving technology, according to Waymo. Waymo is Google’s self-driving car project. The company is an independent subsidiary of Alphabet Inc., the larger parent company of Google. Krafcik’s vision includes a future of self-driving vehicles that enhance safety on public roads and change the way that the transportation and shipping industries operate.

6. He tested the first autonomous fleet in the world

We would be remiss if we didn’t mention the fact that John Krafcik made history when the first fleet of self-driving vehicles tested in the world, on public roads. There were no drivers behind the wheel of the autonomous vehicles. This accomplishment is a milestone in the development of the new automotive and AI blended technology. His fleet has logged in over 20 million autonomous miles so far.

Under John’s leadership, Waymo launched a commercial self-driving service. The service is called Waymo One, based in Phoenix, Arizona. The service began operation in 2018. Waymo One is still going strong. This company sets a powerful precedent for other startups that are still trying to catch up. Krafcik was able to secure approval for testing and operation on public roads.

8. John has years of leadership experience under his belt

Before heading Waymo, Krafcik worked at several other high leadership positions. His research and findings on lean production methods were so impressive that it wasn’t difficult for him to find suitable employment in his area of interest. He worked for five years in various leadership positions at Hyundai Motor America. He was then promoted to the post of president and CEO for an additional five years.

9. He worked at True Car

According to his Linkedin page, John was hired at TruCar, Inc in April of 2014. He served as the president of the company based in Santa Monica, California. he was only with TruCar Inc for a year and 6 months, however. He left the position in September of 2015 to pursue other career opportunities.

10. He’s been at Waymo for five years

John Krafcik has led Waymo as CEO and board member since September of 2015. This is the job that he left his presidency at TruCar for. One of the goals of Waymo is to build the most experienced driver in the world to make it easy and safe for people as well as things to move around the globe. This aspiration fits into his overarching goal of creating fleets of shipping and transportation vehicles that do not require drivers to transport people and goods to various destinations. It’s a futuristic view of the world that is bringing that future into the present quite literally. 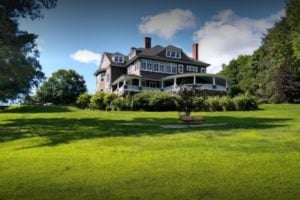