Julian H. Robertson Jr. is an American hedge fund manager who is also known for his philanthropy. The retired billionaire made his fortune in the management of hedge funds. He is an iconic figure in the financial sector of the business world. If you’re not acquainted with is career history, he’s a figure that offers some useful insights into what it takes to become successful in this segment of the financial arena. Here are 10 things that you probably didn’t know about Julian H. Robertson Jr. that you might just find to be inspirational.

1. His father was an executive

Julian was named after his father Julian Hart Robertson Sr., who was an executive in the textile industry. In a sense, Julian followed in his father’s footsteps by becoming a successful businessman himself. He had a solid role model to look up to while he was growing up.

2. He was educated in North Carolina

Robertson attended the Episcopal High School, where he graduated in 1951. He went on to continue his education, enrolling in classes at the University of North Carolina at Chapel Hill. He graduated with his degree from the University in 1955. While there, he was a member of the Zeta Psy fraternity.

3. He has military experience

Robertson’s life path took him in a different direction after leaving college. He joined the United States Navy after college. He stayed with the Navy, serving as an officer until the year 1957. We found it remarkable that he went in as an officer at such a young age, but times were different back in the 1950s. This speaks to the reputation that he had built while he was a college student.

4. He moved to New York City to launch his career

Prior to establishing his professional career in business, Julian Robertson Jr. completed his education and fulfilled a stint in the Navy as an officer. This set him up for future success in his business endeavors by helping him gain knowledge, experience, and discipline. He had a solid foundation for success under his feet. He left the Navy and moved to New York City, where he joined the Kidder, Peabody & Co. stockbroking firm as a stockbroker. He worked his way up and eventually became the head of Webster Securities which is the asset management division of the firm.

5. Robertson took time off to pursue his passion

Julian Robertson Jr. was successful in his career in asset management, but he also had a passion for writing. While the majority of billionaires have a history of putting their noses to the grindstone and focusing on their career aspirations, Julian approached his life a little differently. He made time in his life to pursue a dream. He was a writer and he wanted to write a novel. He and his family moved to New Zealand for a year, where he dedicated this period of time in his life to writing a novel. He and his family returned to America in 1980 at which time he resumed his dynamic career in finance.

As of early 2020, Julian Hart Robertson Jr. has amassed a net worth of an estimated $4.4 billion. He earned this fortune primarily through his very successful career in hedge fund management. He is known as a superstar trader with good instincts for making trades that yield the largest returns on investment.

7. He is a pioneer in his industry

Robertson is one of the pioneers of the present-day hedge fund industry. After returning from New Zealand with his family in 1980, he founded Tiger Management. This is a hedge fund that is the primary resource for his incredible wealth. The fund remained active in trading until the year 2000 when Robertson made the choice to close the fund.

During his time with Tiger Management, Robertson managed his own book and he also was instrumental in seeding several other funds that were created by those who followed his lead. He called these cohorts Tiger Cubs. This brought in yet more revenue streams to an already successful operation, according to Forbes. The ties with New Zealand also proved productive as Robertson is currently the owner of several different golf courses, resorts, and lodges in the country.

At the age of 87, Julian H. Robertson Jr. has long since retired from the hedge fund management industry, but he remains active in philanthropy. He is a billionaire who has consistently given back to his community and to other worthy causes. He has donated an estimated $1.1 billion of his personal wealth to a variety of charitable causes. Among them have been organizations that help to protect the environment, which is something that Mr. Robertson firmly believes in. He has also supported a variety of medical research organizations, and he has helped to support several charter schools.

Robertson is on Forbes’ list of billionaires with some impressive rankings. With an estimated net worth of $4.4 billion to date, he has given away approximately 20% of his net wealth. He ranks an 8 out of a possible 10 on their self-made score, which means the bulk of his success has been due to his own efforts without help from others. He ranks a 5 on his philanthropy score. Robertson was ranked as number 154 on the Forbes 400 2019 list of billionaires. He is listed as number 401 on the Billionaires 2020 list. Mr. Robertson currently resides at his family home in Locust Valley, New York. He has set the mark high for hedge fund managers and helped to pave the way for those who would follow with his Tiger Management Firm and by doing his own books. He also set a good example of what it takes to be successful which includes building a solid educational and life experience foundation, making wise business decisions, taking a chance once in a while, and balancing your work life with home and pursuit of your personal dreams and passions. 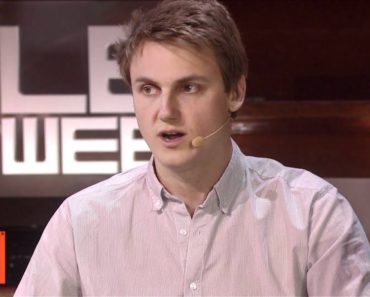 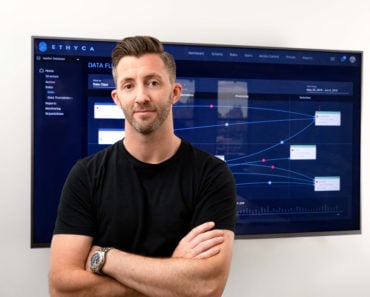 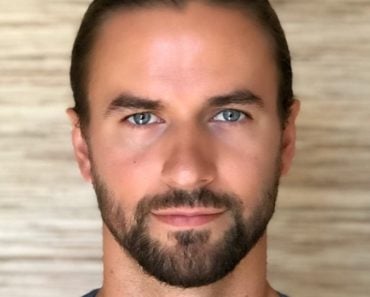 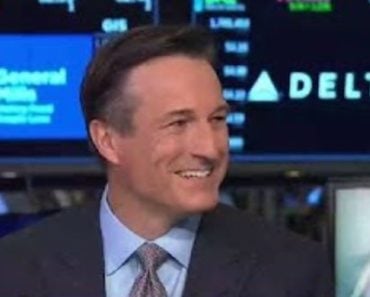 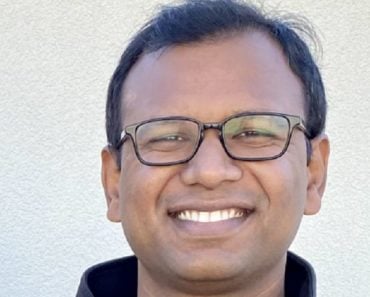 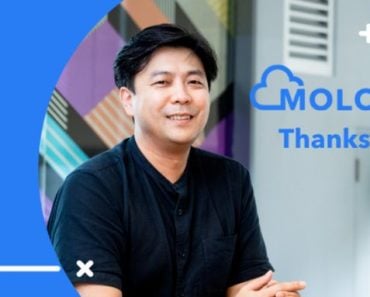