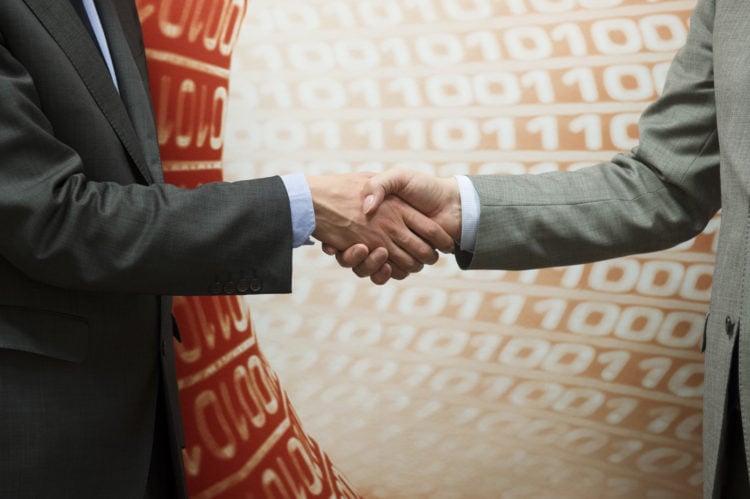 CEOs assessing a potential merger or acquisition are typically laser-focused on the financial implications of the deal: “How could this opportunity lead to a stronger bottom line and better return for investors?” With that being the overwhelming focus, it’s no coincidence that 83% of mergers fail. Many leaders and transition drivers within companies never realize there’s more to a successful M&A process than just the financials.

Chief executives who neglect to perform due diligence on the unique challenges of combining different corporate cultures and unique groups of people risk having the planned transaction unwind, even when the financial benefit is clear.

Incorporating culture integration into your due diligence process can ensure that your business won’t experience a similar disappointment. Tellingly, 75% of executives cite “harmonizing culture and communicating with employees” as the most important factors for successful post-merger integration, and culture clashes have been responsible for some extremely high-profile failed mergers. Differences such as the assumed level of formality, consensus versus agile decision-making, and fears that the acquiring company won’t adequately care for or about the acquired company can all create internal friction that disrupts performance and productivity. A troubled post-merger company climate can lead to the departure of key executives. If your team is focused on internal scuffles instead of the competition, you risk losing valuable human capital as well as market share.

Mona Sabet, an entrepreneur, business executive, diversity advocate and seasoned attorney,  has shared her M&A experiences and insights with us to represent the challenges, missed opportunities, and imperative considerations for companies executing an acquisition.

“Individuals, leadership teams, and even organizations have energetic preferences, and when those energetic preferences are ignored, problems arise. Corporate development executives often see this play out when large companies acquire technology startups.  I use technology startups as an example partly because it’s the space we work in, but also because they represent a segment that has to move very quickly and innovate in order to be viewed as successful in their marketplace.

“I’ve been involved in acquisitions where we’ve paid a nice premium for the company. In each case, we identified key executives who we wanted to incent to stay with us post-acquisition.  Standard practice in M&A is to use monetary incentives and titles. We give them stock that vests over time hoping that they will stick around at least until the stock vests and, during that period, grow to want to stay with us. We give them impressive titles that they can put on their LinkedIn profiles! But, in all the cases that immediately come to mind, these key executives ended up leaving – either as soon as their stock vested, or in some cases, before that. So, if monetary and other extrinsic incentives don’t work, you have to start wondering about what does.

“It would have been helpful to have had the 5 Dynamics lens. If a company really incorporated the learnings from 5 Dynamics into its organizational development and structure, there would be a few differences in the M&A team integration experience.

“In the cases that I referred to earlier, the key executives didn’t get to a point where they felt a sense of belonging. Having gotten to know them, I look back and think that what we’d call the ‘culture’ of the team we pulled them into wasn’t appreciating the style they brought to the table.”

“Each of these executives were innovators, but they were very different.  One was highly analytical, while the other two were what we normally term as ‘visionaries.’  But the company, like all large companies, put a high premium on execution with short term wins. Quickly getting to cultural alignment and belonging can create more intrinsic motivators for the incoming team rather than just relying on extrinsic motivators like money and titles.  And it’s fairly well accepted that intrinsic motivators are significantly more successful in employee retention.”

A high-functioning integration team helps avoid the possibility that one of the parties will back out and promotes efficiencies in the 1-2 year integration process that improve performance. Executives preparing for a merger or acquisition would do well to create a plan to support the happy and productive working relationships of individuals on the integration team. As every good CEO knows, the most effective teams are those where each member has different perspectives and strengths. One person might excel at building enthusiasm and support with key stakeholders, another at preparing detailed plans and schedules. One person may be exceptional at outside-the-box thinking, while another shines in deploying currently available resources and information to execute a plan.

Managing and aligning an integration team with different strengths requires planning; it takes effort and insight to help people with different styles learn to work well in collaboration together. Building an understanding of the different cultures and working styles at play can help to ensure a successful merger, minimizing delays and identifying opportunities to effectively accelerate the process. Given the significant risks involved in culture integration, the frustrations that employees experience with the process, and the higher probability of talent loss during a merger or acquisition, selecting an effective solution is paramount. The next time you are involved with an M&A activity, after you have considered the financials and the product or service fit, be sure to also consider how you can successfully and smoothly blend the two cultures. 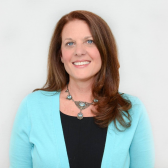 Karen Gordon is the CEO of 5 Dynamics, a game-changing team collaboration tool which Fortune 500companies, top universities, and non-profits rely on to increase productivity. Her company’s standout methodology is based on groundbreaking neuroscience and psychometrics research on the best ways to maximize human potential. As an author, educator and entrepreneur, Karen brings to the table over 15years of experience leading organizations to reach their highest potential.Before launching 5 Dynamics in 2010, Karen led GTCI, a data and telecommunications company, to over1100% growth, landing GTCI on the Inc. 500 list two years in a row. Karen was named an Ernst and Young Entrepreneur of the year finalist in 2005 and was named in the Dallas Top 25 the same year.