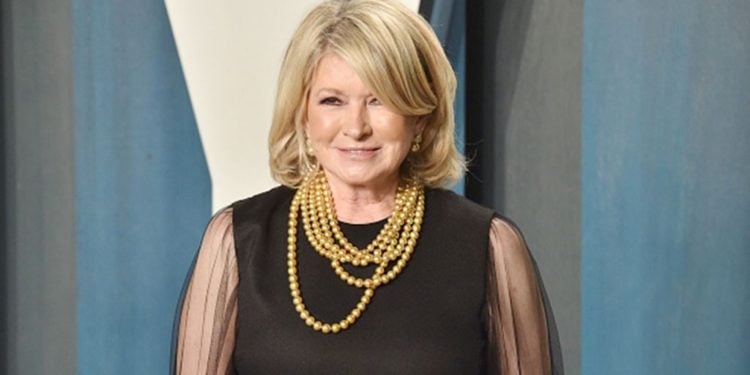 Martha Stewart is a name that should need no introduction. After all, she is the founder of Martha Stewart Living Omnimedia, which is a corporation that encompasses a bewildering range of products and services that should be at least somewhat familiar for most U.S. consumers. One might have expected Stewart to stumble when she was convicted of charges related to an incident of insider trading in the 2000s, but that is far in the past. For proof, look no further than how her current net worth is estimated to be around $640 million.

How Did Martha Stewart Reach Her Current Net Worth?

In short, Martha Stewart was born and raised in the state of New Jersey. When she was still young, she started modeling, which is why she was able to supplement her scholarship with Chanel modeling jobs when she was attending Barnard College. It is interesting to note that Stewart started picking up the domestic arts from various sources when she was still young as well, with examples ranging from cooking and sewing from her mother to gardening from her father.

In the late 1960s, Stewart started working as a stockbroker. However, it wasn’t too long before she became involved in a wide range of other activities. For example, she started up a catering business in her basement. Likewise, she became involved in running a gourmet food store, though that came to an end when she got into an argument with the owners at the mini-mall where it was situated. Eventually, Stewart’s husband Andrew hired her as the caterer for a book release party, where she was introduced to a man named Alan Mirken, who was the head of Crown Publishing Group. Thanks to this introduction, Stewart got the chance to release her first cookbook, which made excellent use of the recipes as well as the photos from her catering work.

The cookbook proved to be a success. As a result, it was followed by more cookbooks, a wide range of articles in a wide range of publications, and numerous appearances on well-known shows. By 1990 and 1993, Stewart was ready to launch a magazine and then a TV show, which paved the way for even further projects. In 1997, this resulted in Stewart collecting those various projects under Martha Stewart Living Omnimedia, which was followed by the corporation going public in 1999. Due to Stewart’s ownership stake, the IPO resulted in her becoming the first female self-made billionaire in the United States, though that wouldn’t last because the stock price soon dropped down to something more reasonable.

In 2004, Stewart avoided a loss of $45,673 by selling her shares in ImClone Systems. The problem was that she had made the choice to sell based on non-public information released to her by her stock-broker, which resulted in her getting found guilty of a number of charges related to the incident of insider trading. As a result, Stewart served a five-month term in prison, which was in addition to other penalties such as three times the loss avoided as well as a five-year ban from serving as either a director or a corporate officer responsible for preparing, auditing, and disclosing financial results of public companies.

Since that time, Stewart has remained very active in the world of business. For instance, she became a director in Martha Stewart Living Omnimedia once again in 2011. Moreover, she became the Chairwoman once again in 2012. Besides this, the span from the prison term to the present has seen a regular succession of new projects, with examples ranging from packaged ingredients to various TV specials. However, Stewart hasn’t found the same kind of roaring success in modern times that she enjoyed before the prison-term, though to be perfectly fair, it should also be noted that she is now in her late 70s.

All in all, Stewart is still a major figure in lifestyle matters as well as various businesses that are connected to such things. There are those who would have suffered a serious stumble because of the incident of insider trading, but it seems that Stewart managed to come out in relatively good shape. Moreover, it seems clear that Stewart has no interest in retiring at the moment, so it will be interesting to see how her net worth continues to change in the times to come. 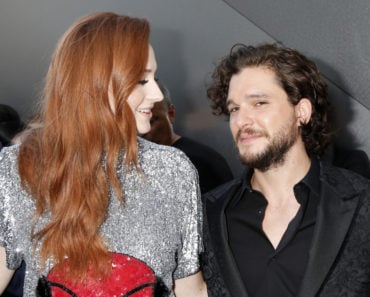 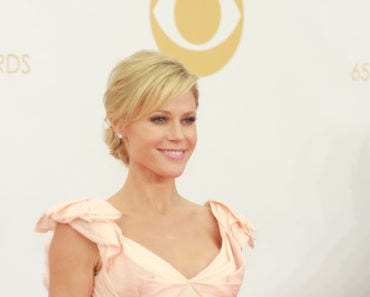 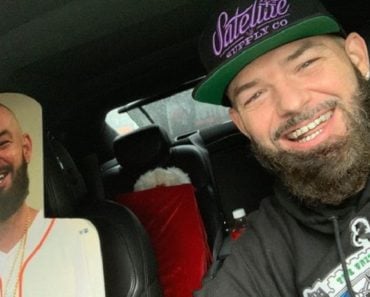 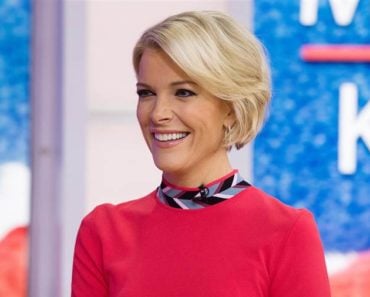 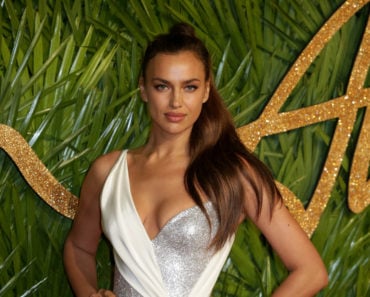 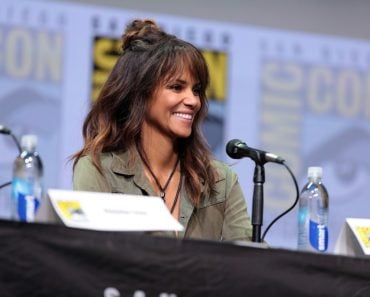