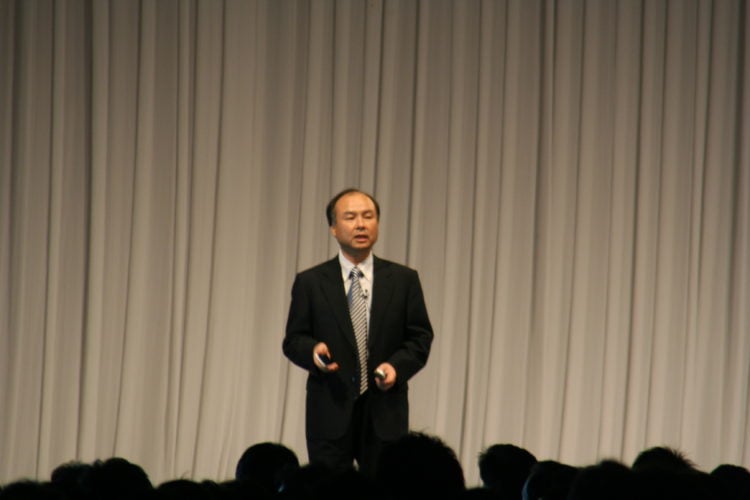 Masayoshi Son has a vision for the tech industry and he’s currently on the high end of the criticism scale for his efforts, but the CEO is off to a good start to achieve his lofty, yet realistic goals that will change the Silicon Valley tech startup scene forever. His $100 billion Vision Fund is only the first step in his overhaul of the massive tech investment that could feasibly each $900 billion because of his vision and focused efforts. Here are 10 things that you need to know about his amazing Vision Fund.

1. The Fund features a massive budget

Son has gathered support from investors who also believe in his vision for the tech world and has amassed a budget that boasts $100 billion in strength. There isn’t any indication that it is being depleted either. The investments so far have brought in a return of 22 percent in the past five months and it has yielded a profit of $ 3 billion. This is impressive from any perspective.

2. The fund is largely backed by Middle Eastern interests

Saudi Arabia has been the biggest supported or the Vision Fund so far. They have contributed billions to the massive budget that will carry the venture forward. They insist on total transparency so this keeps Son on his toes, but he’s proficient in explaining the expenditures along with the rationale behind them. ARM is so far, satisfied with the progress of the venture and the funding is securely in place with backers asking frequent questions, but still on board with the continuation of the efforts.

3. The expansion strategies are paying off

The execution of the business model that has been used to propel the ARM project forward is a raging success. The Vision Fund is aptly named because it is the means to an end. The money is being used to buy up new tech start-ups and so far, the investments that have been made with the money are yielding a tremendous profit.

4. The Vision Fund will enhance technology throughout the world

A major part of the plan for the Vision Fund is acquisition of tech companies. ARM is buying up those that have the greater potential for success and it is helping this conglomerate to harness the potential of each company through ownership and control of the development of newer and more innovative advances in selected areas of focus. With a strong financial base, this will allow each of the companies to expand their research yet further and in a faster period of time.

5. The goals of the Vision Fund are clearly explained

The CEO in charge of the Vision Fund has laid out the complexities of the Vision Fund is plain terms that even the lay person can understand. It is not a simple plan and there are multiple axillary legs that extend from the basics of the intentions for use of the fund, but it can be easily summarized. The goals are to acquire tech startups that show promise for the advancement of technology throughout the world. Plans for the future have been covered and they are essentially for expansion and control over the companies. Promoting excellence in working environments so forward progress can continue is another.

6. The Vision Fund will result in a more aggressive pursuit of tech development

We can see that the companies that have been acquired are generating returns on the investment. The Vision Fund is the catalyst for bringing these startups under the umbrella of ARM which has the capacity to ensure that these new tech companies have the necessary funding to move forward in research and development of new technologies. This means that there will be a more aggressive approach taken because resources will be available. This will lessen the number of delays due to funding deficits.

Son and his partners developed a basic business model for using the power of the Vision Fund to finance the goals of the venture. So far, the plan has been working successfully so there is no need to change it. There have been a few squabbles along with way, but careful explanation of the reasons why ARM should stay on course with the chosen model and proof that it works in terms of profit and expansion have quelled the naysayers. If something is working why would you want to change it?

8. The Vision Fund is intended to avoid collateral damage

Son has covered some very important points in discussing the potential impacts of the actions that he and his investors are taking. Any time that a group enters into such a large undertaking in the business sector there are threats to the ecosystem. Acquisitions mean change, but Son is firm in keeping an eye on the potential for collateral damage and attempting to safeguard against them. The overriding goal is to enhance the development of technologies not to impede them. Ownership also implies a responsibility to maintain a safe balance in the business ecosystem and avoid radical changes that would upset the equilibrium.

Masayoshi Son has shared his vision for the further development of artificial intelligence. One of the overriding goals of the Vision Fund that goes far beyond the monetary aspects is to create a world full of robots that are “a million times smarter.” This could change the face of the world that we live in today and make us even more reliant on technology for everyday living functions. This is a goal with the potential for far reaching benefits and consequences as well.

10. This could happen in less than five years

When asked if five years was a reasonable time line Son had an answer that is not surprising, given his enthusiasm and current success rate. He predicted that plans to gain a foothold in some of the most innovative technology companies with a focus on AI could happen in “much less time.” He doesn’t think that it’s going to take ARM five years because of the rapid pace of the investments that are being made. He didn’t commit to a specific time which was a good move, but he’s probably right because he’s been on the mark with his insights and predictions so far. The Vision Fund has been a remarkable tool to further the development of technology but we’re just seeing the results of what it can do in its infancy . 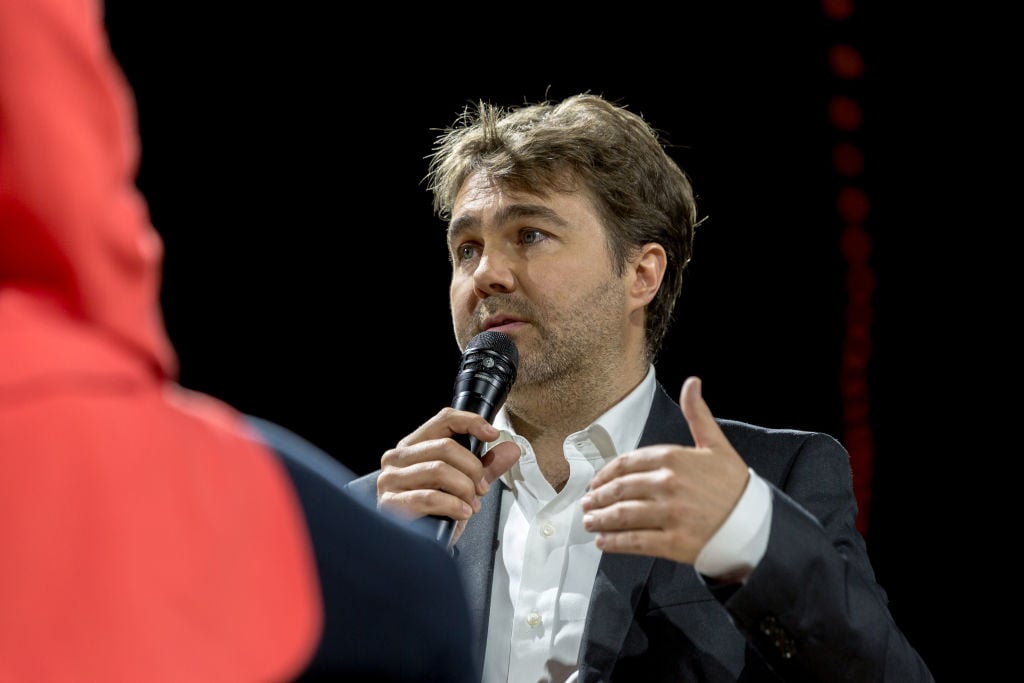 Frederic Mazzella is a French businessman and entrepreneur who occupies the…

With millions of good Samaritans regularly donating a portion of their… 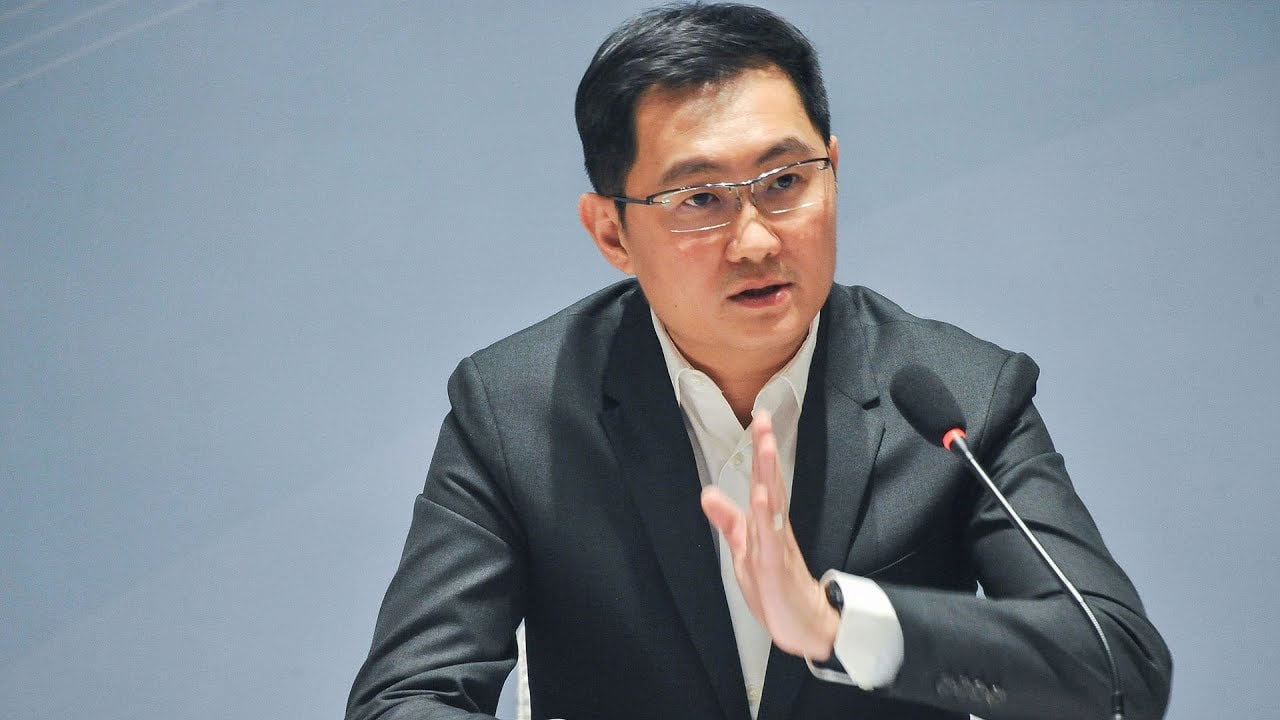 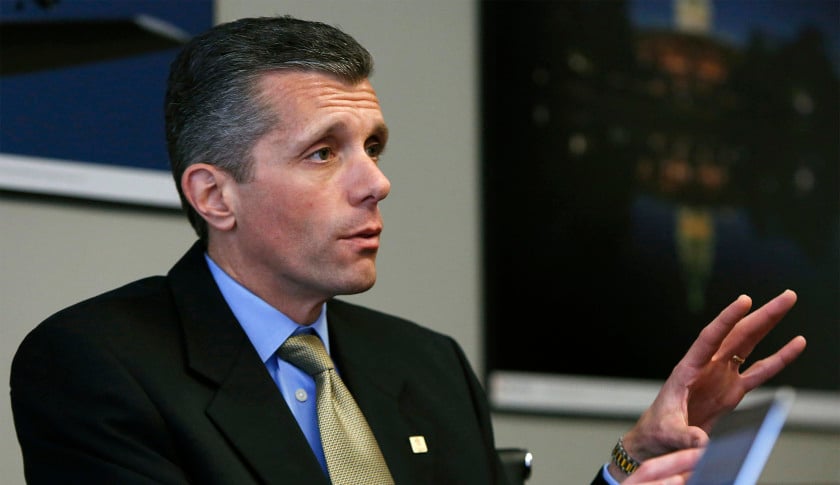 Cigna is one of the largest health insurance companies in the… 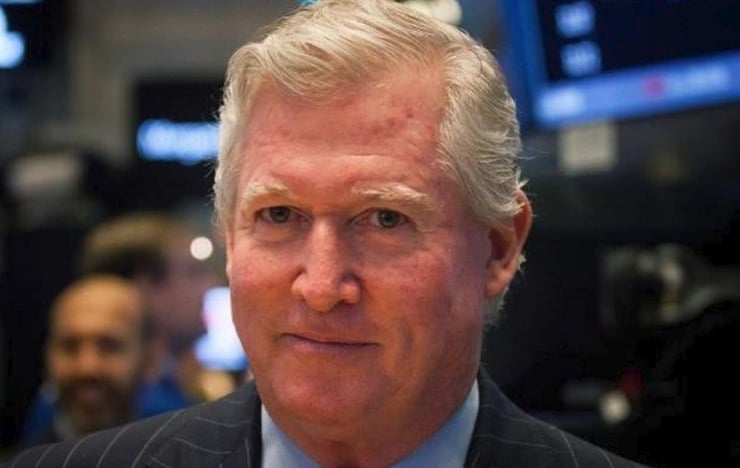 Christopher M. Crane is best known in the business world as…