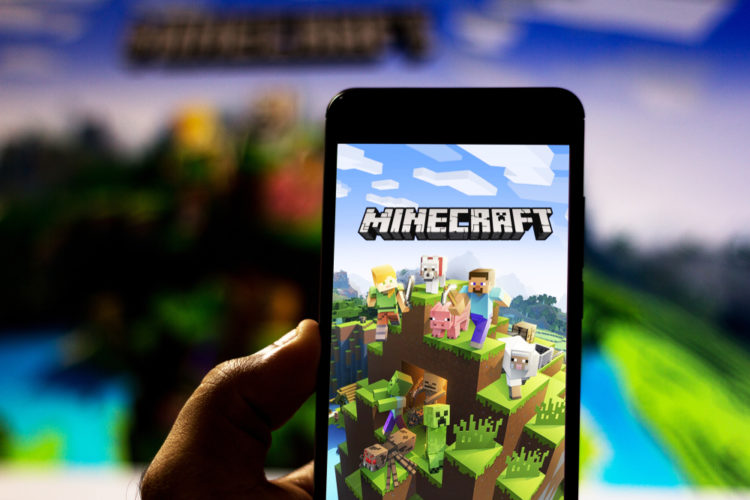 While some players find the boats in Minecraft boring, others know how far you can go in building everything from a simple dinghy to a mega yacht. When you figure out how to build the boat of your dreams, you can customize your boat to be the envy of everyone who sees it. Some builders spend months making new additions and improvements to their projects while others complete them in just a few days. Your imagination, combined with a knowledge of building in Minecraft, can occupy a great deal of your time. It’s easy to get lost in building Minecraft boats, but as you’re about to discover, the results can be worth the effort. Here are five examples of the boats in Minecraft that we wish were real.

We found this example at Planet Minecraft. My Lady Linda is a mega yacht that first appeared in November of 2012. It was made by Expert Dragon who was at the time a level 24. The approximated length of the boat is 64 meters in blocks. The yacht features 4 blocks from below the waterline and 16 blocks above the waterline. This Minecraft project was completed in just 2 days. If this were a real yacht, what amenities would you bring onboard? There are three decks above the water line and an amazing top deck for sunbathing. This is a far cry from some of the basic Minecraft boats we’ve seen, and it would be worth millions if it was a real boat that you could sail across the ocean. If you think that this is a big boat, just wait until you see the next four in our list.

You can find this giant Medieval ship at Minecraft Schematics. Could you imaging sailing the oceans on this Medieval Ship? The boat is medium size and was submitted by Gupta, who is known for several other outstanding creations in the Minecraft universe. This ship received 33 votes that totaled a rating of 4.7 out of 5. The schematics have been downloaded by viewers no less than 1,994 times. It’s one of the more popular Minecraft boat designs. It would certainly be cool to own a real version of this boat.What would it be like to live in Medieval times? The Medieval Ship is the kind of boat that could take you away to another time and another dimension.

The Modern Mega Yacht was posted on Planet Minecraft. This rendition of a Modern Mega Yacht was first published on Jan 7 of 2017 and updated on the 16th. It is the creation of High Grandmaster Explorer at level 64. Wouldn’t we all love this four-story mega yacht that comes equipped with a helipad? You could easily transport from the ship to destinations at each port, then fly back after completing your adventures on land. The interior is spacious enough for all of your friends and family with room to spare for the residents of a small city to join you. The luxury accommodations inside this yacht are nothing short of spectacular for the Minecraft universe. This masterpiece has received 8,663 views since uploaded.

We also found this incredible superyacht on Planet Minecraft. The Grayscale Superyacht is possibly one of the most creative endeavors made in the Minecraft universe. What we have here is a mega-million dollar boat that Rattyguy01 shared that he created the mega-yacht with staterooms plus a master stateroom, a galley with dining rooms, crew quarters, and engine room, a bridge, and more. This elaborate design also features a dinghy on the front deck, a raised bow mast, lights below the waterline, and enhanced navigation equipment placed upon the roof. If this boat was real it would be similar to a small floating city. These Minecraft boats keep getting better and better. The sky is the limit when you use your imagination. This design has received just short of ten thousand views since posted. It’s is a ship that is an accomplishment to be proud of for the builder in Minecraft, but could you imagine what it would be like if it was your boat in real life?

We saw this Minecraft boat on Minecraft Building Inc. This project is another excellent Minecraft boat from Rattguy01. If we could turn any Minecraft boat into a real one, this would be our number one choice. The yacht, in the Minecraft universe, is 180 blocks in length. The Project Collateral Minecraft Yacht posted when the builder had completed just the exterior. More work remained on the deck furniture. Also, the interior still needed completion. The boat was a time-consuming project, but it was an inspirational build featuring six full decks. He used Chunky for the renders. The project is viewed with Flows HD textures. What we loved the most about this Minecraft boat is the fact that is is so realistic in appearance. It will be exciting to see how the builder finishes it, but you could take the design plans and furnish the six decks according to your preferences and fantasize about what it would be like to sail around the world in it.

If you could make any of these Minecraft project boats materialize in the real world, which would be your top choice? There are a lot of great designs out there, and more added regularly. Anyone who thinks that Minecraft boats are boring should seriously take a look at these five examples. Once you learn how to build your own Minecraft boat, the sky is the limit when it comes to size and design features. You may discover that you have a flair for shipbuilding. The thing about the Minecraft universe is that you can express yourselves through the items that you create if you have the time and patience. 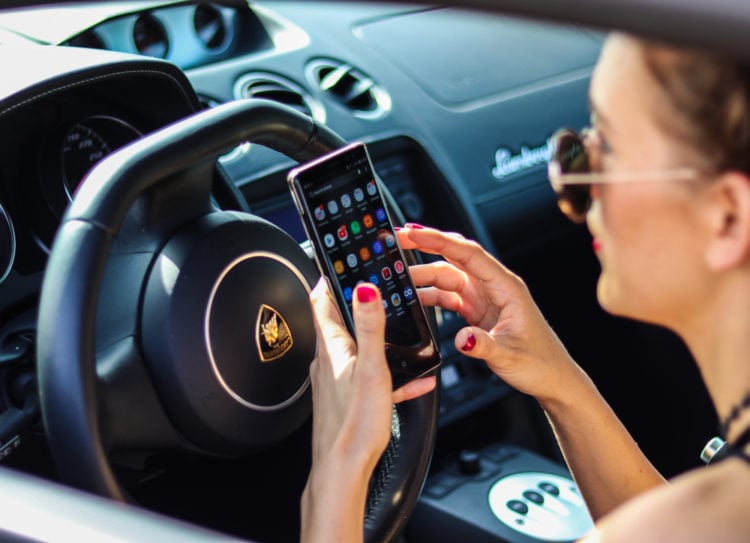 In the world of luxury sports cars and accessories, you can expect to pay more for customized accessories that complement your new wheels is style. How much would you be willing to pay for a… 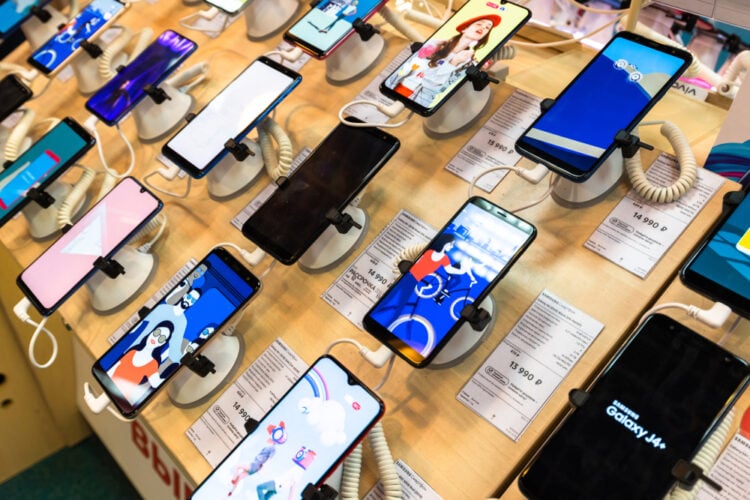 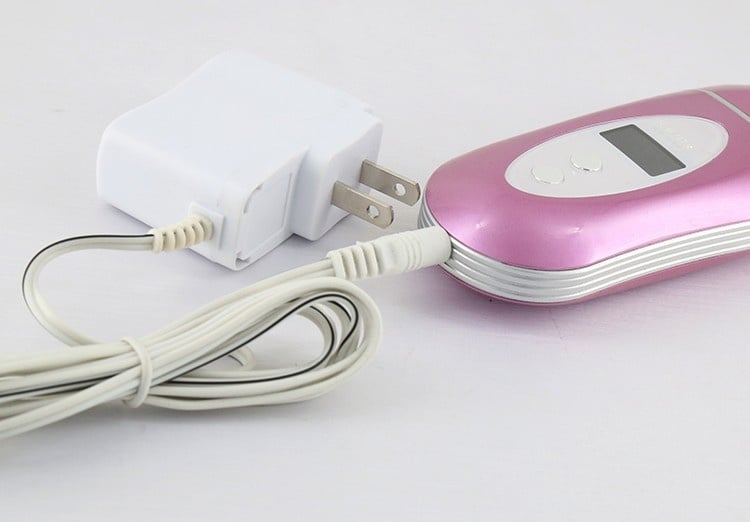 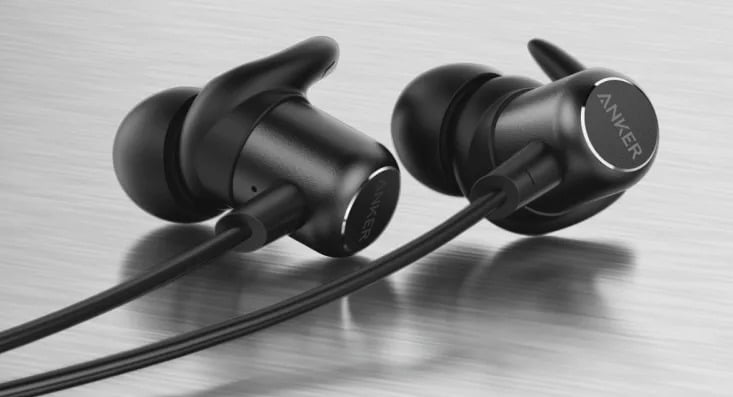 Ever pull your earbuds out of your pocket, backpack, or purse just to find them in a wadded up mess? Of course you have! We all have! Unless you keep your headphone cables wound in… 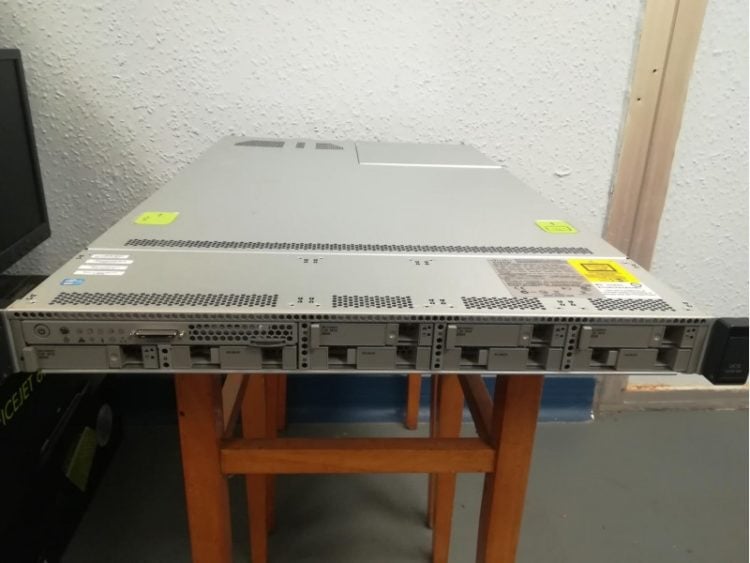 Just about everyone has heard about the Cloud today. It is a great way to back up data and have files ready to be accessed from just about anywhere on the planet. It is all… 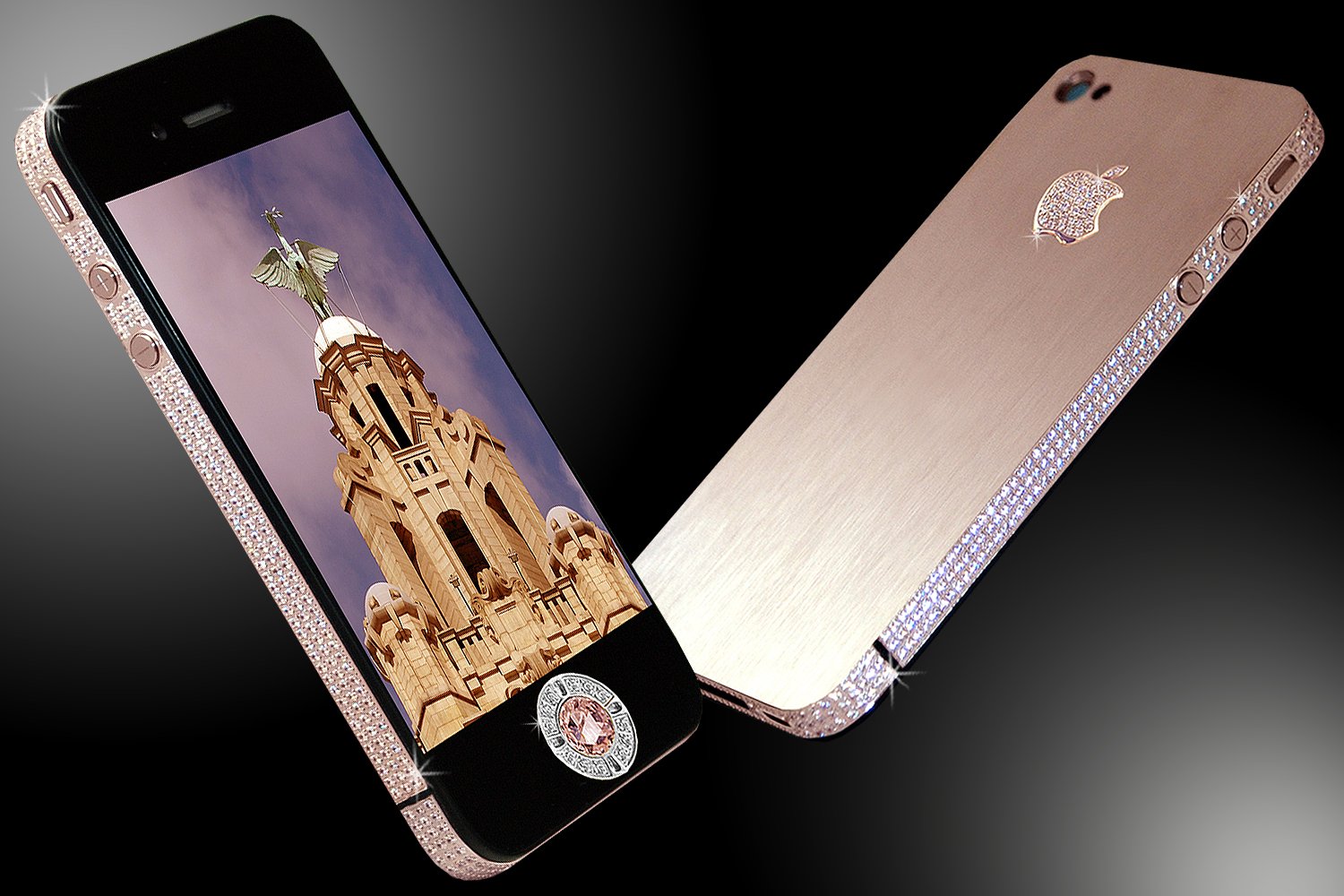