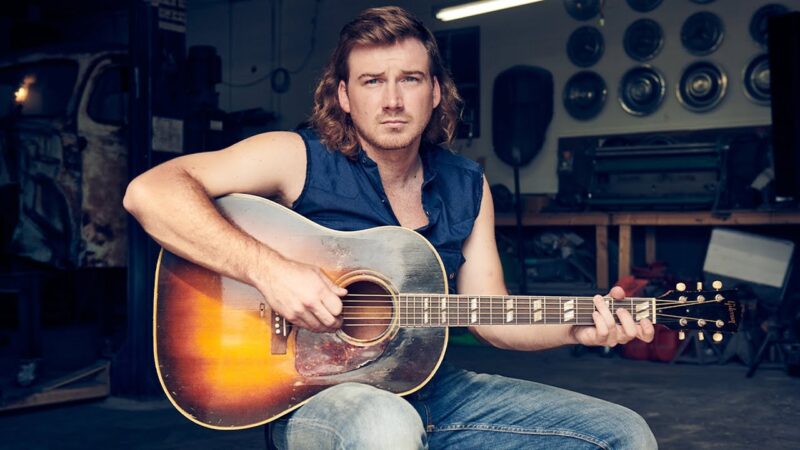 Morgan Wallen is a public figure known for being a talented songwriter and country singer. And like a few people in this industry, not only has he made a name for himself, but he also earns a decent income from the job. This begs the question; how much is Morgan Wallen’s net worth? The singer is worth $5 million. Let’s take a look at how he has managed to amass this amount of wealth.

As of 2022, Morgan Wallen’s net worth stands at $5 million, mostly from his music career. He charges about $80,000 for events and gets an income of $50,000 from his songs. Aside from this, he also earns money through his social media. He is a brand ambassador for various companies, earning significant cash from his Instagram page.

How Has Morgan Wallen’s Net Worth Grown Over the Years?

Take a look at how Wallen’s net worth has grown over the last few years.

How Did Morgan Wallen Rise to Fame?

Wallen’s rise to fame started through the TV show, ‘The Voice,’ season six in 2014. He performed the song Collide by Howie Day, and both Shakira and Usher turned their chairs for the young artist. Wallen chose to work with Usher but later joined Adam Levine’s team. Unfortunately, he was eliminated in the playoff stage, but by then, he had already gained popularity among fans. Some of Wallen’s biggest fans include big artists like Florida Georgia Line and Blake Shelton. The connections he made while on The Voice helped him land deals with recording studios.

Later on, Wallen signed a record with Panacea Records, and in 2015, he released a debut EP called Stand Alone. Safe to say that this EP gained decent success because he joined the Big Loud label and released a commercially successful album called ‘If I Know Me.’ This was also a massive success as it was leading on the Billboard Top Country Albums Chart. This album cemented his position as one of the most gifted and promising country music stars.

In 2020, Wallen dropped the song ‘More Than My Hometown’ and later uploaded ‘7 Summers’, a song that broke all records. His album titled ‘Dangerous: The Double Album” was number one on US Billboard 200 and Canadian Albums Chart. The song maintained its top position for four weeks on the Canadian Charts. Some highlights from Wallen’s career include the following.

What Assets Does Morgan Wallen Own?

Wallen has managed to acquire quite a number of assets. He owns several properties in the US, including his two homes in Los Angeles and Alabama. He collects luxurious and expensive vehicles. Not only does he own several cars, but he changes companies and models often. Some of the cars you’ll find in his garage include the following:

What Awards Has Morgan Wallen Won?

Since Wallen started his music career, he has won a decent number of awards. They include the following:

This star was born on May 13th, 1993. His father, Tommy Wallen, was the pastor of a local church and introduced his son to music lessons from an early age. Wallen took violin and piano lessons. As a teenager, he was also interested in sports, specifically basketball. He showed so much potential in the field that he received multiple scholarships. Unfortunately, he suffered an elbow injury and could no longer play. That’s when he decided to focus on music. Wallen and his sister and mother were part of the church choir, but he never expected to become such a huge music artist.

Wallen’s first controversy happened in 2020 when he was arrested for disorderly conduct outside Kid’s Rock Bar in Nashville. After this incident, he apologized to his fans on social media and claimed he regretted his actions. But that was not the end, as he was caught up in another controversy the same year. Footage emerged showing Wallen partying in a bar in Alabama.

However, the issue wasn’t the partying but the fact that he wasn’t following social distancing guidelines or wearing a mask. What’s worse, he was kissing different university students. At a time when Covid-19 was at its peak, fans didn’t receive this news well. This incident made Saturday Night Live (SNL) cancel Wallen’s scheduled performance. He also apologized for this incident, thanked his fans for supporting him, and said he would work on himself.

After that incident, it didn’t take long before Wallen got into trouble again. Another clip emerged showing Wallen calling some of his friends the N-word. He immediately apologized for his actions, but that wasn’t enough. Most people from his talent agency and several country radio stations alienated him.

Radio stations stopped playing his songs on air. They also pulled down ads with his voice, completely removing him from the radio. Even the people who had co-written songs with Wallen were outraged by his behavior. Jason Isbell, a country star, donated royalties from the song ‘Cover Me Up’ to the National Association for the Advancement of Colored People.

To atone for his mistakes, Wallen promised he would donate $500,000 to different Black-led organizations such as the Black Music Action Coalition. His talent agency dropped him as a client as they found him to stir too much trouble. And while this controversy left a hole in Wallen’s career, he still has a loyal following. Many fans still support him fiercely and always encourage him to release new music.

What Is the Future for Morgan Wallen?

Despite being involved in a few controversies, the future doesn’t look so bad for Wallen. He has a strong fanbase, which helps a lot. His discography is slowly being added back to radio stations, and he can now be seen in public often.

Of course, not everyone is happy with this move. Some say Big Loud Records should have given him a longer suspension. However, we also can’t deny that this country music star brings a lot of money to the industry. Some fans were worried that the suspension from his record label would kill his career. But that made him even more popular. Since his comeback, many of his songs have topped country music lists.

When you combine Wallen’s talent and his supporting fans, this star will be in the music scene for a long time and continue increasing his net worth. Hopefully, such serious controversies like the ones he was involved in are behind him. 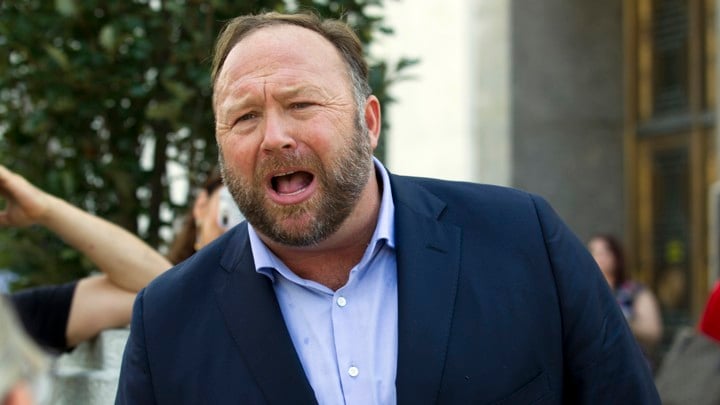 Controversial government conspiracy theorist, radio personality, author and documentary film director Alex Jones has managed to build a net worth of $10 million. Jones has capitalized on creating conspiracy theories about some of the world’s… 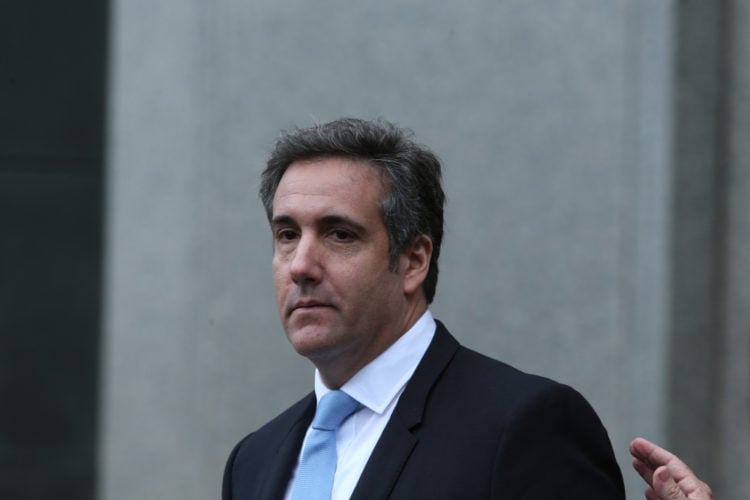 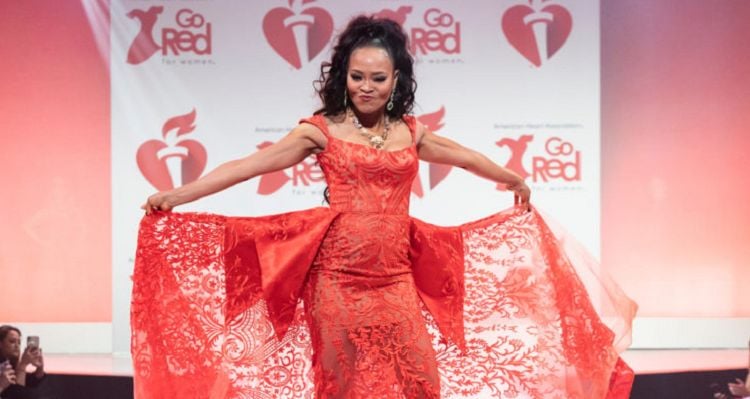 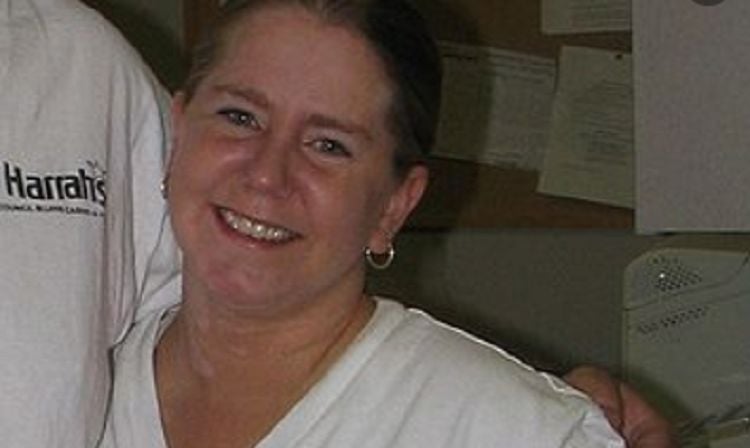 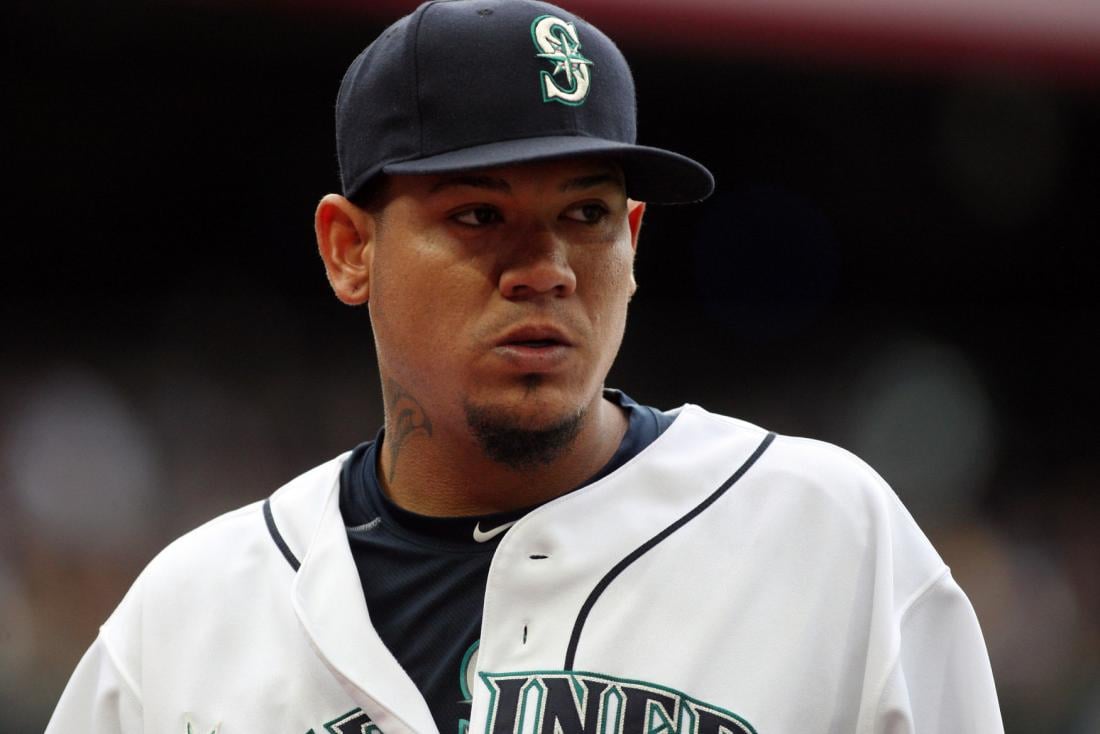 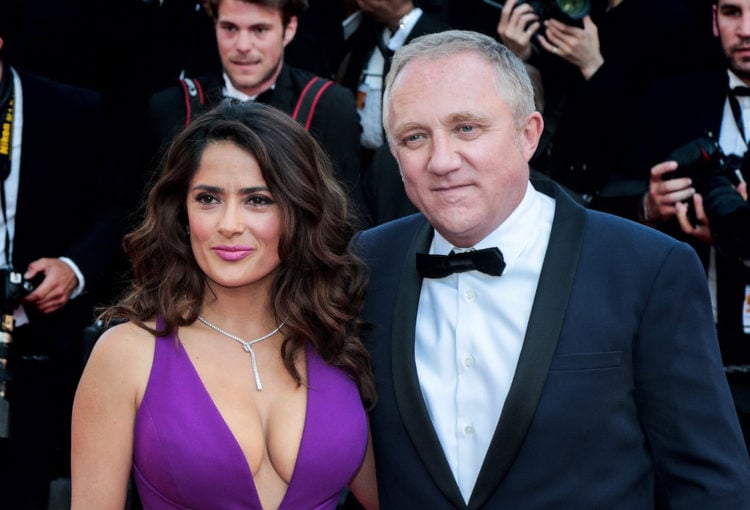