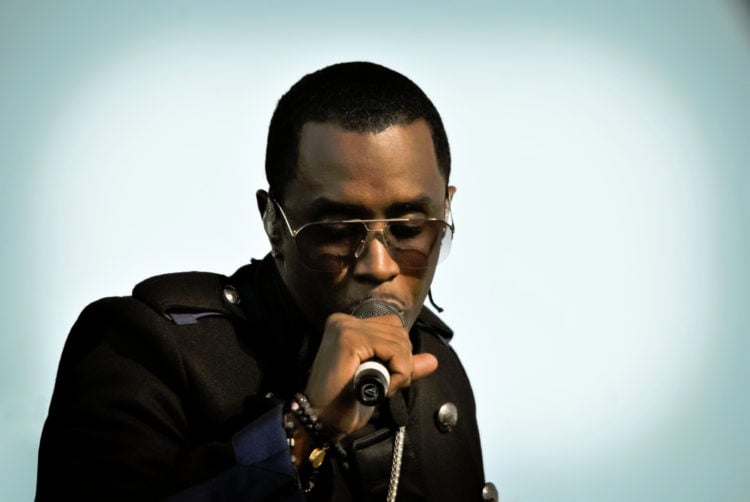 Sean Combs, aka Puffy, P. Diddy, Puff Daddy and just plain Diddy is worth close to $1 billion. It seems as though each time he changed his nickname, he started a new endeavor which made him, even more, money. Not only is he is a very savvy businessman, he is also a musical genius. If you are wondering just how P. Diddy managed to make so much money, read on. You might just find his rise to the top to be not only amazing but also inspirational.

Diddy was attending Howard University when he decided to drop out during his sophomore year. He thought that the courses he was taking would never help him in the real world so he quit school and moved back to his home in New York City. Soon after moving home, he started working as an intern for Uptown Records. After learning as much as he could about the music industry, he decided to go out on his own and he started Bad Boy Records in 1993. Since then, he has signed several successful artists who went on to make gold and platinum records. Some of his most famous artists include Mary J. Blige, Notorious B.I.G. aka Biggy Smalls, 112, Ma$E, Usher, and Carl Thomas. He even created albums of his own on his label. His most current roster of successful artists includes Machine Gun Kelly and French Montana. He still continues looking for new artists. It seems that everything this man touches turns to gold.

Diddy always had a great sense of style. After becoming famous in the music industry, therefore, in 1999 he decided to launch his own sportswear line called Sean John. After the line became successful, he decided to branch out and his brand now sells clothing for men, women, and children. His brand also makes perfume and accessories. Many major department stores carry his brand and at one point his annual sales reached over $500 million. He often appears in the department store ads that carry his brand.

As P. Diddy became more and more famous, he started getting offers from television stations and from Hollywood producers. He has his own MTV reality show called “Making the Band”, where he worked to find the best group to sign to his label. He did find a band who released two records on his label before they broke up. He didn’t let this stop him, however. Not long after Making The Band ended, he also had a show similar to Donald Trump’s, The Apprentice, called “I Wanna Work For Diddy.” He also starred in two successful movies, Monster’s Ball, which won a variety of awards and Get Him To The Greek which was incredibly funny. In both films, he proved that he had what it takes to be an actor. Each of these endeavors added, even more, money to his already large bank account.

In 2008, P. Diddy purchased the Enyce brand from Liz Claiborne for $20 million. This was an excellent price considering when Liz Claiborne bought the company, they paid $100 million. Since his Sean John brand was becoming a more upscale, fancy clothing line, he figured that if he were to buy Enyce, he could continue selling less expensive street clothes. This line is sold online and at major urban retailers nationwide. It was a very smart business move and the line is incredibly popular.

With all of the success that P. Diddy had in marketing his artists and his clothing line, it was only logical that his next step would be to launch a marketing agency. He figured that he could use his own company to market the businesses that he already owned, which made it a very wise investment. His company offers full marketing and advertising services, and he has had some very well known clients. Some of them include Guinness, Fox Searchlight, and Universal Pictures.

Ciroc is one of the most high-end types of vodka on the market today. It is the only vodka on the market that is distilled from grapes, which makes it go down incredibly smooth. In 2007, P. Diddy was approached by Ciroc executives with an offer for a deal. They asked him to be the brand ambassador and in return, he would get a cut of the profits. After he became the face of the brand, it became one of the most popular vodkas on the market. It is currently the go-to vodka for hip-hop stars, rappers, and it is a very popular drink sold in nightclubs all over the world.

After P. Diddy cornered the market on liquor, he decided to make something for the non-drinkers. He teamed up with Mark Wahlberg and they created AQUAhydrate Water. It is a zero calorie water designed for athletes. It is sold at GNC for $25 for a case of 1-liter bottles. This is just another venture that he can add to his long list of success.

After his success in selling vodka, P. Diddy decided to try his hand at selling vodka. He invested $100 million of his own money to buy 50 percent interest in Deleon Tequila. This unique tequila is made with 100 percent weber agave. Soon after his involvement, the tequila became very popular among wealthy people in the entertainment industry.

When P. Diddy began to realize that MTV and VH1 were only putting out reality shows that were directed towards teens and young adults, he decided to create Revolt TV. After partnering with Comcast, Revolt TV launched in October 2013 and has been very successful. He also started Revolt Film, which is part of the Revolt company, who produces full feature films. Diddy is a very amazing man. He has managed to create an empire worth close to $1 billion even though he dropped out of college and spend just a short time working as an intern at a record label. Only time will tell what his next endeavor will be, however, you can be sure that it will be very lucrative and successful.

2. “You cannot achieve success without failure.”

3. “Everyone has challenges and lessons to learn. We wouldn’t be who we are without them.”

6. “My mind is always racing, and always going and always working, and it’s a gift and a curse.”

7. “I want to have a cultural impact. I want to be an inspiration, to show people what can be done.”

9. “I don’t believe in fear, I live my life without regrets.”

10. “If you want to fly, you have to give up the things that weigh you down.” 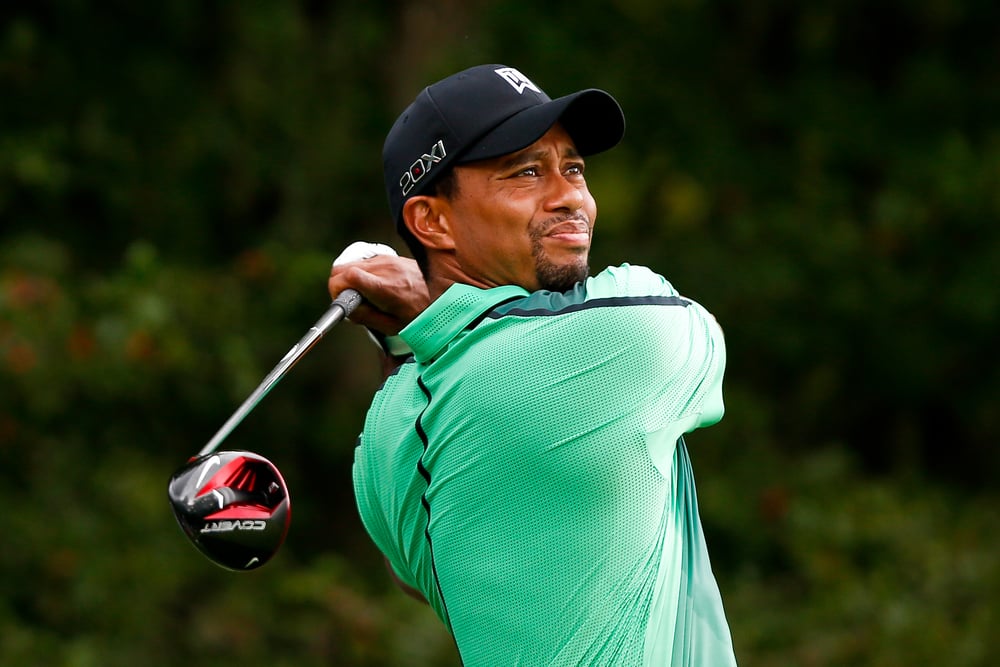 Golf is not only one of the most popular sports in… 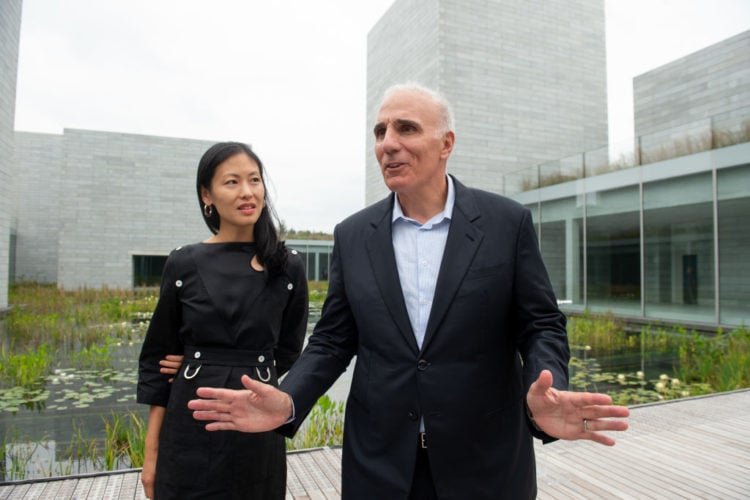 When it comes to making and holding onto money, Maryland residents… 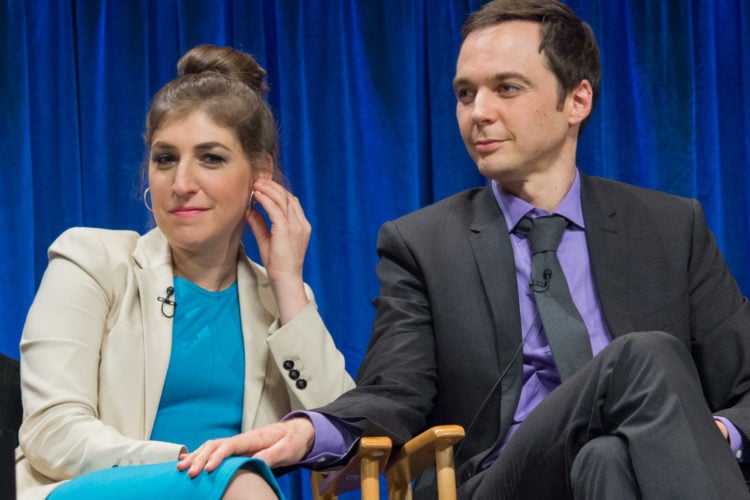 Jim Parsons is the beloved smart guy who is just learning… 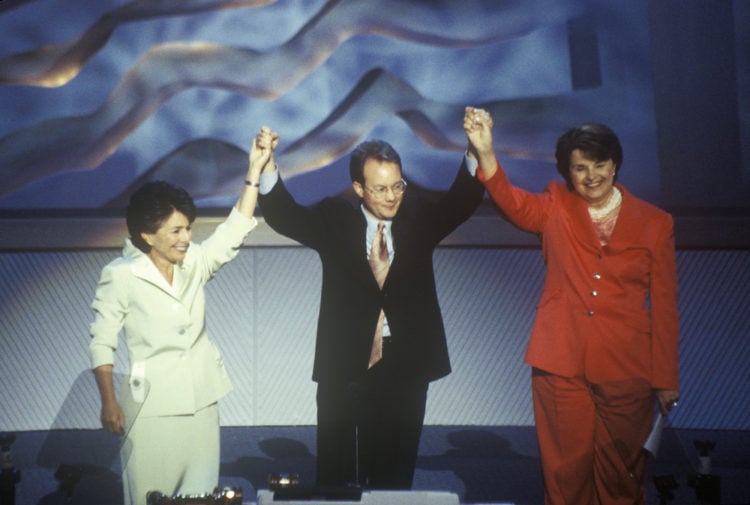 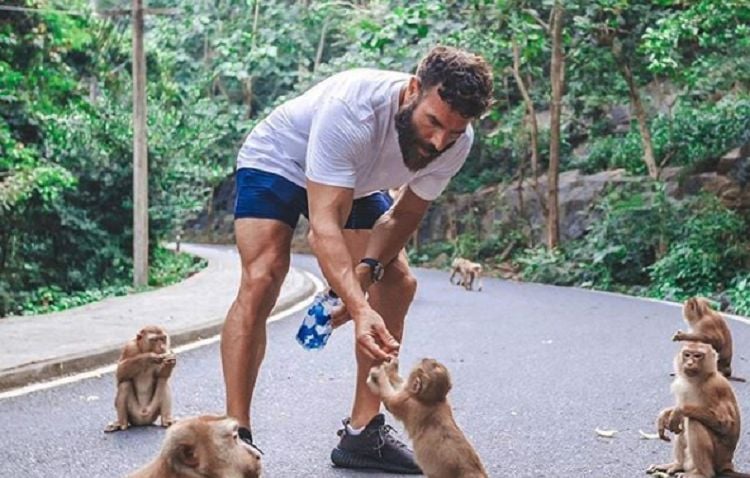 There are a lot of methodologies that can get you to… 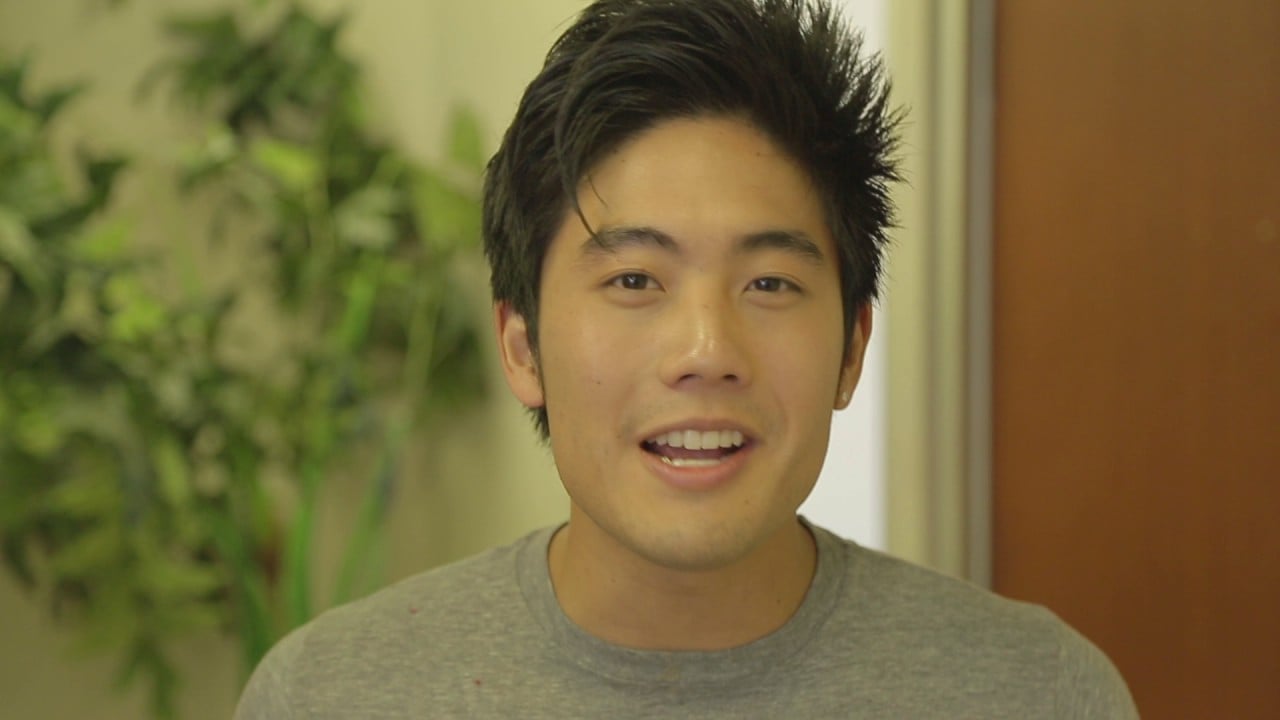