Reymund Rollan is the co-founder and CEO of GrowSari. GrowSari is an organization that helps sari-sari store owners conduct their businesses through technology For instance, GrowSari has an app that the store owners may download on their phones. For example, sari-sari store owners can buy products for their stores at low prices. The products are from major brands like Nestle, P&G, Unilever, and so on. In addition, through the app, they can scroll for products they need. With that background knowledge of GrowSari, it is time we learn about who Reymund Rollan is. So here are ten interesting facts about him.

1. He Launched His App Despite the Philippines Being Unpopular With Tech Investors

Entrepreneurship involves taking risks. This is what he did by launching the app in the country. Typically, most tech investors are biased since they have more faith in Western innovations than Eastern innovations. At this time, he probably used a lot of funds to market GrowSari. If it failed, he would have lost a lot of funds. When he began receiving a lot of funding, he felt his success could inspire the next generation of Southeast Asian tech entrepreneurs.

3. His Company Won the “VC Deal Of the Year Award”

Earlier, we saw how GrowSari received a lot of venture capital. As a result, the company received the award in Singapore. Their win is significant since, in 2012, Singapore was trying to be an innovation hub. GrowSari’s victory gave hope to Asians that they could also be as innovative as their Western counterparts.

4. GrowSari Had Certain Hiccups in the Beginning

Since GrowSari is a multi-billion firm, it is easy to think it has always been successful. But, like every new business, you can expect to encounter some challenges. For instance, there were a lot of logistical issues while using the app. Sometimes, goods would be delivered to the sari-sari stores late. Also, store owners would not get the correct goods. But, with time, people learned how to use the app.

5. His Company Influenced the Way Workers Worked During the 2019 COVID19 Pandemic

During the pandemic, there were cessations of movements globally. This is because the disease easily spreads through human contact or coughing on someone. To minimize the gathering of people, cessation of movements became necessary. As a result, the cessation of movements affected businesses. How then do you sell items to your customers? Fortunately, Reymund was already ahead of his time when he developed his app. Sari-sari store owners were already conducting their businesses without meeting face to face. People also realized how his business model continued to thrive despite the pandemic. This led more Filipino companies to go digital.

6. He Believed That Sari-Sari Stores Would Remain Relevant Forever

Some Filipinos believed that sari-sari stores would soon become irrelevant. If that were to happen, then GrowSari would consequently become irrelevant. After all, sari-sari stores have to compete with convenience stores and large-scale supermarkets. Moreover, the competing retail stores have large spaces to stock items. Reymund countered the reasoning claiming that sari-sari store owners do not pay rent since the store is in their houses. That allows people living in poverty to venture into this business. But, on the other hand, you need to pay rent when you own a supermarket.

The moment a company receives venture capital, it is a clear sign that investors see potential in its products. Reymund was able to raise US$32.5 million during the Series C round. Some of the companies that attended the series C event were Pavilion Capital, Temasek Group, and the World Bank’s International Finance Corporation. Even before the Series C round, the company had already raised US$77.5 million. As a result, the company was one of the few Filipino B2B companies to receive that much funding.

8. It Was Hard to Pitch GrowSari to Sari-Sari Store Owners

By the time he tried to market his app to sari-sari store owners, it had not yet been publically tested. As a result, most of the store owners were skeptical. What if they lost their money by transacting through GrowSari? Also, they had already invested a lot of money setting up their sari-sari. They did not want to risk spending even more money.

9. He Passed Up Many Opportunities to Focus on GrowSari

Reymund immediately went to Singapore after graduating from the University of the Philippines. That was when he first began working for P&G in the FMCG industry. After working for some time, he desired to return to the Philippines to give back to society. He received a lot of job offers, but he declined them to focus on developing GrowSari.

10. He Worked For Several Famous Companies

At some point, Reymund moved to Singapore. While in Singapore, he worked with Unilever, P&G, and Boston Consulting Group for years as an industry practitioner. In his position, he discovered how complicated it could be for goods to move from one place to another. This made him think back to the sari-sari stores in his home country, and that is when he came up with the GrowSari idea.

Reymund Rollan was able to set up his company against all odds. First, some sari-sari storekeepers were skeptical of his product. Then, when people finally began using his app, there were some logistical issues. Before he could hire some people, he had to also work as a delivery person. These challenges could have discouraged him, yet he persevered through the hardships. Thanks to his perseverance, GrowSari is now a multi-billion company. So, do you aspire to be an entrepreneur? If you want to be a successful entrepreneur, Reymund’s story should inspire you to persevere through all the hardships of starting a company. 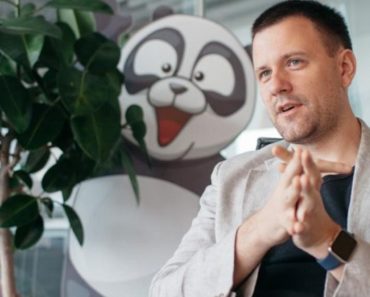 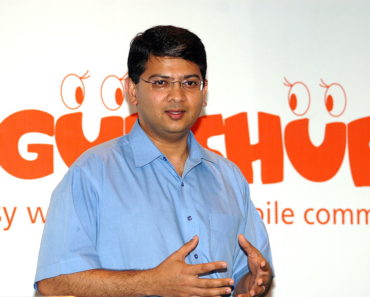 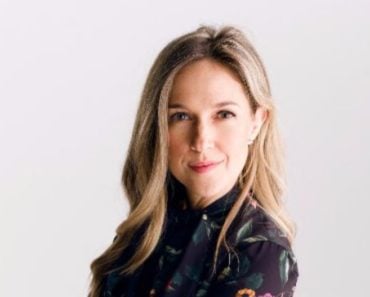 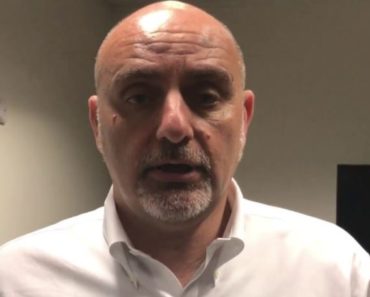 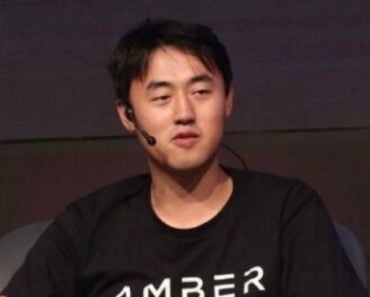 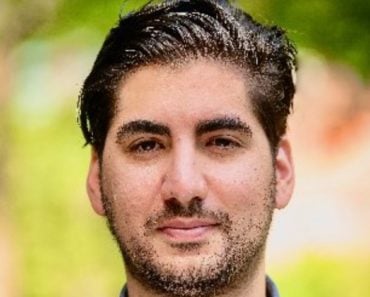