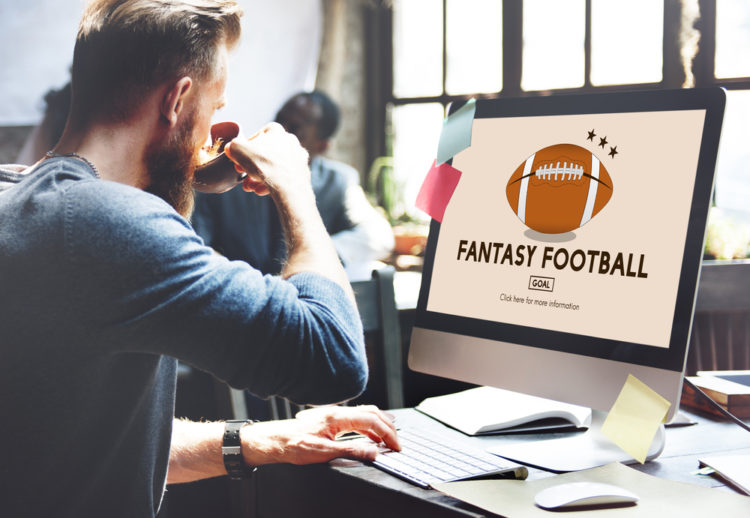 1. Sorare is still in its infancy

If you’re hearing about Sorare for the first time, it’s probably because the company and platform have not been around for very long. Sorare was founded in December of 2018. It’s only been around for a little more than two years, according to Crunchbase.

Digital assets and the cryptocurrency trends are also industries that are just getting started. Sorare is getting in on the game early, which is likely to be a huge benefit with time. For a young company, it is doing quite well. As of December of 2020, the startup had sold $1.8 million of value in official digital trading cards.

3. Sorare is a versatile startup

Sorare is a business that is listed under four different industry headings because of the scope of its services. It falls under the umbrella of gaming, with a focus on fantasy sports, soccer in particular. It is also a blockchain company that lies loosely in the fintech sector without a direct link, through its platform that manages the sale and trade of digital assets in the form of official sports trading cards.

4. Sorare is led by a two-member executive leadership team

The executive leadership team of Sorare is small, comprised of its two founding members. Adrien Montfort is the chief technology officer, co-founder, and executive of operations. Nicolas Julia is a co-founder and chief executive officer. This is the first entrepreneurial endeavor for both of the co-founders of Sorare.

5. Sorare has a four-member board of directors

The board of directors for Sorare is made up of four members. Boris Golden is a board member and partner at Partech. He has founded one organization and currently serves on 7 boards in advisory roles. Gerard Pique is an advisor to the board of Sorare. H is in charge of 3 portfolio companies with 1 exit on record. Emmanuel Seuge joined the board as an observer n November 2020. He is a founder and managing partner of the Cassius Family. He has founded one organization and he currently serves on 7 boards in advisory roles. Christin Miele joined the board as a member in June of 2020. He is a partner at Headline. Mr. Miele has founded two organizations and he currently serves on six boards in advisory roles.

The Sorare website depends upon seventeen technologies to keep its website running smoothly. Included in the technology and products that are active, are iPhone Mobile Compatible, Viewport Meta, SSL by Default, and several others. They run behind the scenes to provide smooth and seamless experiences for visitors to the website. While it’s not as complex as some other sites, it does provide users with a pleasant and responsive experience when navigating through the site.

7. Sorare is gaining in popularity

The analytics for the Sorare website show that there is increasing interest in the company. The monthly visit growth rate is currently at 5.8 percent. The average number of monthly visits for the past 30 days is 120,930. This number has resulted in Sorare being ranked s number 246,184 among the millions of websites that are registered on the world wide web.

8. Sorare is the most popular in the United States

Sorare has participated in three rounds of venture capital funding. The most recent round closed on February 25, 2021, in the form of a Series A round. The total amount raised so far has been $59.2 million. This is impressive for such a young company. It has attracted the attention of 20 investors. The most recent investors to support Sorare are Benchmark and Accel. Other investors in Sorare include Antoine Griezmann, Headline Alexis Ohanian, Gary Vaynerchuk, Rio Gavin Ferdinand, MPGI, Fabric Ventures, Gerard Piqu, and several other anonymous investors. Remarkably, Sorare has attracted so many investors with four of the firms taking the role of lead investor. This tells us that the confidence in the likelihood for Sorare to become profitable and provide a good return on investments is high.

10. Sorare is also a gaming site

According to Sorare’s official webpage, Sorare is more than a place to buy, sell, and trade digital assets in the form of official trading cards. It’s also a platform for gamers who enjoy fantasy football. It offers a new game that allows players to try their hands at managing their favorite players. It calls for the use of strategizing and honing their favorite players for the opportunities to earn prizes. It’s a lot of fun but there are also rewards for doing a good job. It’s a game that anyone anywhere can play and it’s gaining traction in the gaming community.

Sorare is expanding its workforce. Until recently it has been listed as a smaller organization that has a workforce of fewer than fifty workers. The website shows that Sorare is hiring for several new positions at its Paris, France headquarters. Multiple full-time positions are listed including a communications director, business analyst, senior data scientist, product live operations coordinator, Graphic and product designers, business recruiters, club activation managers, technical recruiters, and many more.

12. Sorare is a disruptor in the gaming industry

According to LinkedIn, Sorare is taking the online sports gaming community by storm. It is providing this sector of gaming with a new way to connect to the players and the clubs that they love the most. It’s a new approach to fantasy gaming that is coming at a time when there are still millions quarantining in place due to pockets of the covid-19 outbreaks that are still shutting down the freedom we once enjoyed for public recreation.

13. Sorare is popular on a global scale

In under three years since the company was first launched, its card sales have skyrocketed. Monthly card sales volume from January 2021 to the present has exceeded $80 million. Sales are happening across one hundred and forty countries throughout the world. Sorare is supported by a few footballers who have invested in the venture including Antoine Griezmann, Rio Ferdinand, and Gerard Pique. The startup is making waves in the fantasy football community and it’s starting to take off with more people showing interest and more of the players engaging in digital asset purchases and trading.

14. Sorare is launching a new product

Sorare is beginning to branch out from its original offerings to include growth in its product as well as the tech team and player experience enhancements. They’re planning to continue their mission to make a major impact on the football fantasy world with new and more exciting options. The latest infusion of funding has made it possible for Sorare to add more technicians and developers to add to their current offerings to attract new crowds. They’re keeping it fresh to encourage those who currently enjoy the platform to stay and grow with the business. It’s rare when you can combine your passion with investment opportunities such as the digital assets that are available for Sorare players. This is one of the most attractive aspects of the game.

Working at Sorare is an attractive proposition for recruits. The company is currently recruiting new talent and they promise that working at Sorare will allow you to work in gaming, to work in football, and to work in blockchain. All three elements are trending and exciting for those who are just getting their feet wet in the crypto scene. If you have a passion for football then this might be the ideal place of employment.

The Sorare leadership is doing things the right way for their employees. They are in the heart of Paris, and they capitalize on the beauty of the city by providing weekly company stand-ups, and quarterly company retreats. They choose nice locations to discuss the goals of the company with team members and to plan where the business will go next. They’ve pulled out all the stops to make Sorare a company that attracts the best talent.

According to Medium, Sorare is taking a holistic marketing approach. The engineers at the company offer a full explanation of how the dynamic reward system for the company works for players. This helps to make the processes completely transparent. Sorare provides blogs that offer a technical explanation of the Sorare system to answer any questions that members might have about how everything works. They also discuss how rewards are selected and computed. This is one aspect of Sore that sets them apart from other fantasy football providers. They offer easy-to-understand explanations of the technical aspects of the systems that are used and the processes that they follow. It’s nice to hear the technical jargon explained in terms that are easy to digest.

18. Sorare is adding more clubs but it hasn’t been easy

According to Wikipedia, Sorare has partnered with 140 clubs that are partners in the game. This represents the addition of more than fifty more club sides since March of 2021. Sorare continues to work to sign deals with Major League Players Association to produce portraits of each player, to legally secure rights to use MSL and club images. It’s a long and tedious process as 30 MLS clubs are without a license. While this issue has not been resolved, they’re still operating legally, instead of going with the MLA option. Recently, Belgian Jupiler Pro League has licensed Sorare and it is expected that more leagues will be added.

19. Sorare is a privately held business

20. Sorare is a company to keep your eye on

We’re amazed at the progress that this young company has made in such a short time. Sorare is still a new company, but it is growing at a record speed. It’s adding new features to its product and its digital assets are selling in the tens of millions. We’re seeing that this company has the potential to disrupt the fantasy football industry, and beyond. So far, there has been no indication of taking Sorare to the public stock exchange, but you can still make investments by buying and trading the digital assets that are available through its blockchain platform. 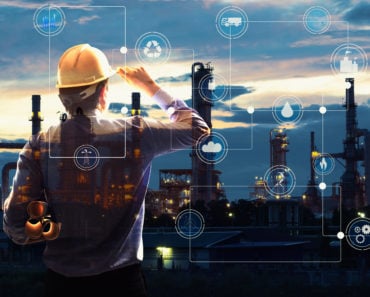 A Closer Look at The 2022 Honda Insight