Home
Cars
What is the Suzuki Jimny and Can You Get it in the U.S?
Prev Article Next Article 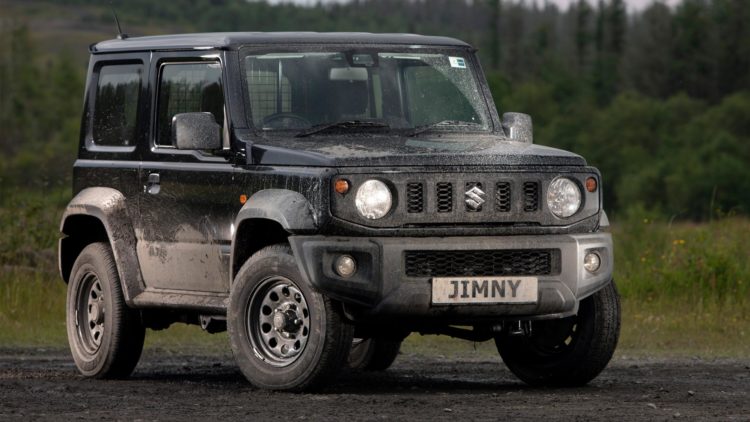 Jeep loyalists might call the Jimny a wannabe, but these boxy SUVs are in a class of their own. The utterly desirable Jimny looks a bit like the inspired love child of a hummer and a jeep. It lacks the open-top design of many jeeps and doesn’t have the gas-guzzling downfall of a hummer, so what exactly is a Suzuki Jimny, and can you get it in the US? We’ll introduce you to this foreign beauty and share everything you need to know about the Jimny for now.

Suzuki Doesn’t Make Cars for the US Market Anymore

First things first, we have sad news. Suzuki does not operate anywhere in the USA. If you’re from a mature generation, then you likely remember a time when Suzuki’s were fairly commonplace. While Suzuki dealerships were never abundant, you could certainly find them. What happened? On November sixth of 2012, Bloomberg reported that Suzuki was officially making its US exit. However, it’s hard to see why any auto manufacturer would leave with the American car obsession. Yet, not all car companies succeed. (RIP Daewoo, you were amazing while you lasted.) By 2013, Suzukis were a thing of the past, and there was no retail space in the US dedicated to selling the brand.

Due to a lack of profits, the company was forced to file bankruptcy in Santa Ana, California. People were not buying enough Suzukis for the company to find the market here sustainable. If you must, blame car buyers of the early 2010s for the downfall of Suzuki USA. Instead of supporting the company that would create the Jimny, they bought Toyota Camrys and Honda Accords. Regrettably, no profits mean that Suzuki closed up shop and went home, or at least went where drivers wanted them. That’s why you can’t get a Suzuki Jimny in the US. You might find an older model Suzuki at a resale ‘pot lot,’ but the Jimny never made it here. There are none to resell.

The Trials and Tribulations of the Suzuki Jimny

The Suzuki Jimny didn’t start in its current form. In fact, it’s been through several very different iterations as it morphed into the latest model. The original 1970 Jimny looked so much like a jeep as to be almost indistinguishable on a casual glance. If you didn’t read the front bumper, you could easily mistake them for the same company. The soft-top or fixed roof variants started selling in the US around 1972 after Suzuki improved on the original design known as the Hopestar ON360, which they purchased from the Hope Motor Company. By 2018, the not-for-sale-in-the-US model Jimny was bigger, more powerful, boxier, and resembled more of a Hummer than a Jeep.

Meanwhile, a couple of years later, the 2020 Jimny struggled again as it had to be removed from much of the EU market for failing to meet the lower emissions requirements. Yet, the company hasn’t given up on this motor enthusiast’s off-road dream car. It was reclassified as a cargo vehicle trading seats for more carrying space in the back and limited European availability. According to Carscoops, a new Jimny “Lite” is going to hit the market this month. Well, actually, it’s going to one particular market, in Australia. The outback is a place that needs functional Jeep and SUV style off-road capable transportation. With a one-point-five liter gas engine, and old-fashioned halogen headlights, and a radio with CD player and Bluetooth, the Jimny, for all its charm, is not evolving with the times. As much fun as this new, stripped-down vehicle looks like it would be, it’s just not keeping up.

Is It Legal to Drive a Suzuki Jimny in the US?

What if you are willing to buy and import a car? Can you have a Jimny shipped from somewhere else in the world and then register it in the USA? The laws on this are a little complicated. Basically, you need to wait twenty-five years to import a new car. In short, you could drive a Jimny, but to get one from 2020, you’d need to wait until 2045. Otherwise, you can’t drive it even if you find a loophole allowing you to get it into the country. As motor1 points out the Jimny is ‘forbidden fruit.’ Though rare exceptions are made for brands like Alfa Romeo, Subaru, and Mercedes Benz, sadly Suzuki isn’t on the list. Without a special dispensation, those sweet boxy Jimnys are a dream for future days at best. You could theoretically get an older model Jimny if you found one for resale, or if you wait another two years. The 1998 model Jimny will be legal for import in 2023. However, the changing emission standards could bar the way to import that model as governments clamp down ever tighter on natural gas pollution in a bid to slow global warming.

Suzuki Jimny’s Are A Dying Breed

As desirable as the Jimny is, they are sold overseas. For example, if you have a summer home in the UK, you can still buy one of the limited number of Jimnys sold there. However, there’s a problem that will mean the demise of the classic Jimny in most of Europe. It’s all about the CO2. A Jimny emits 154g/km of CO2. That is nothing compared to say, a Humvee. Nevertheless, it is too much for the (climate) changing world. After 2020, Jimny’s aren’t going to be allowed, at least not any new ones. Unless Suzuki makes an all-electric eJimny, the carbon emissions simply don’t meet the UK standards moving forward.

Sadly, you won’t get the chance to drive a Suzuki Jimny in the US any time soon. Because of the import laws, there’s no legal way to drive this car unless you are part of the World Car Awards jury. In special cases like the WCA event in Pasadena the judges might be allowed to drive an otherwise illegal vehicle as part of the selection process. If you have your heart set on this car, you’ll have to wait twenty-five years or work your way up to professional car judging status. For the rest of us, it will be a long wait. 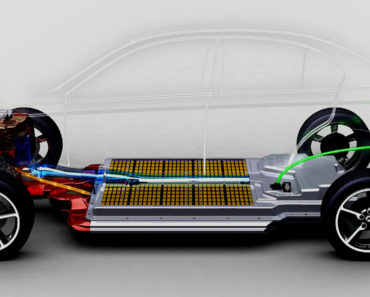 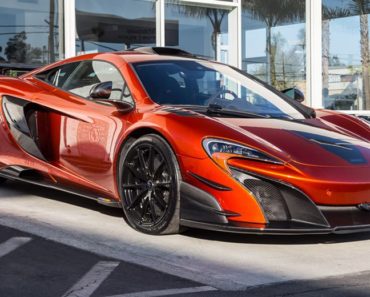 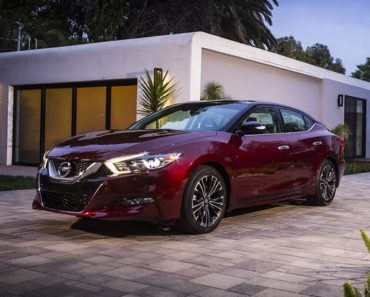 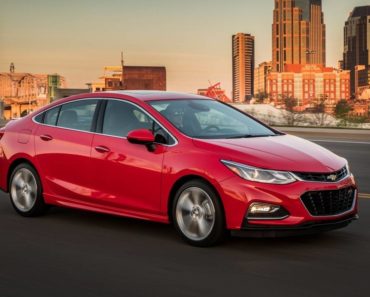 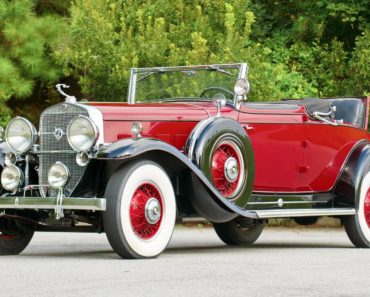 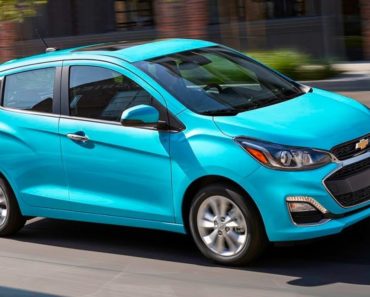