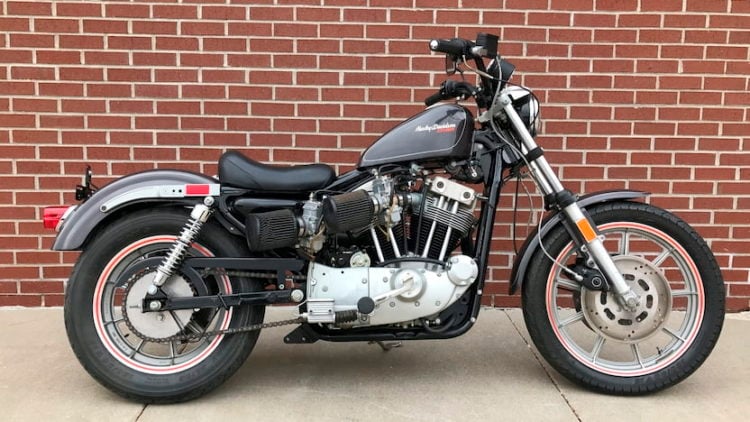 The Harley Davidson motorcycle company was first established in 1903. This was a time when motorcycles were undergoing a continuous evolution and getting better with each passing decade. The automotive industry was in its infancy and dedicated motorcycle engineers and designers were hard at work, making new discoveries. By the 1980s, Harley-Davidson had come a long way. With a reputation that could stand up to any other, they produced some of the finest motorcycles in the world with a unique and immediately recognizable appearance and sound. Here are the five best Harley Davidson motorcycles from the 1980s. 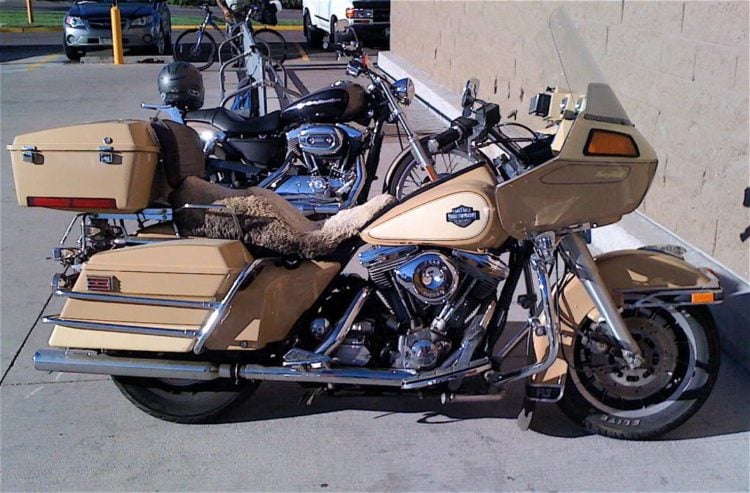 The FLT Electra Glide was made in the image of the FLH, with the exception of a larger frame and a bigger feel. This iconic Harley was manufactured from 1979 and continued through 1996. What makes this bike so special in the Harley-Davidson lineup is that it broke ground by sporting a new engine mounting system that made use of rubber material for the engine mounts. This didn’t interfere with the classic Harley vibration nor did it impede the characteristic Harley idle rumble. Perhaps the biggest improvement that this new addition made was to make the bike a more comfortable tourer with less vibration in the frame. It was the preferred alternative to riders who loved the FLH but felt it was too small. You can ask any officer that rode a 1985 FXRP how well they liked it. It was a special customized design taken from the inspiration of the popular FXR and decked out for use by the police force. It was one hell of a touring bike, but the police variation came with panniers, a special windscreen, ties and floorboards to make it suitable for use by law enforcement. The chrome pieces were substituted with matte black paint, making them look more official and less flashy. Precision handling and the ultimate in comfort were the features that made the 1985 FXRP such a special bike in the Harley-Davidson family of special editions. 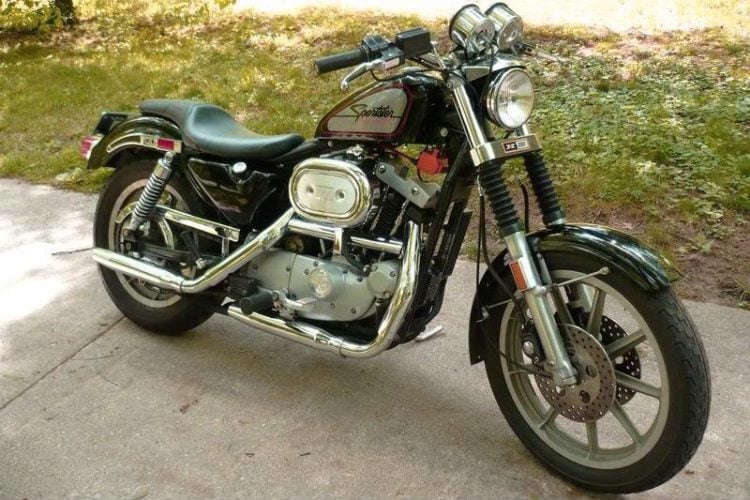 The XLH-61 was a bike that was favored by riders who preferred a sportbike that had the appearance of a Sportster that had been stripped bare. It was also offered at a pared down price tag of $4,000, versus an additional $3 grand on top of that if you wanted the XR-1000. The daring biker who liked to push the limits of barely street legal enjoyed the speed of this bike. It was an excellent choice if you wanted a road racer that could also be ridden on the roads without the threat of penalty. 1983 XR-1000 was the alternative to the XLH-61 for those who were more into the look of a cafe racer and didn’t mind paying a premium price. It cornered the market on aesthetics, and although sales weren’t as high for this model as they were for the stripped down Sportster, there were a few who shelled out the $7,000 retail price. The famed “Lucifer’s Hammer” was a special edition of the model that was tricked and tuned to take the win at Daytona, making it more attractive despite the price tag. This was just the beginning and it went on to win multiple high stakes races. This iconic bike was dubbed with the nickname the Willie G. Special. If you can find one, you’ve just located a treasure, because it’s a limited edition and is now very rare. There were only 810 that rolled off production lines. This Harley-Davidson example follows their habit of highly customizing bikes to make them extra special and this Wide Glide variant is indeed a gem. It features a totally blacked out engine and transmission and a 16-inch disc rear wheel made of solid aluminum. We thought it only fitting to place this bike in the number one position for all Harley’s made in the 1980s era.