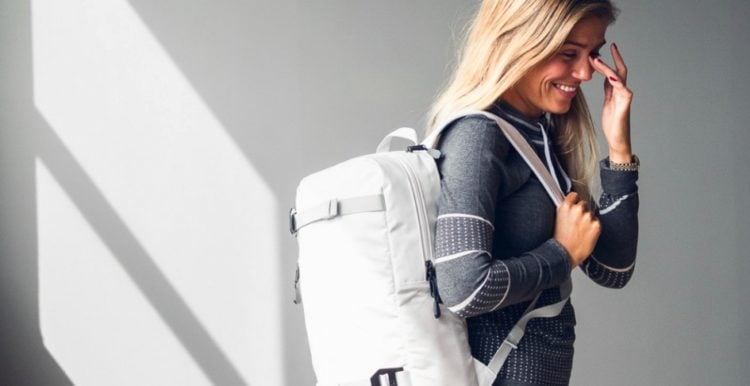 When you think about buying a backpack, you probably think about going down to the local store and making a purchase that’s at least fairly reasonably priced. That isn’t always the case. In fact, you might be surprised to learn just how much some people have spent on backpacks. It just goes to prove that if you’re willing to spend the money, you really can spend as much as you want to on virtually anything. Below are five of the most expensive backpacks that have ever been sold, starting with the most reasonable one out of the group and working it’s way up to number one. If this one leaves you shaking your head, at least you know you have good financial sense. 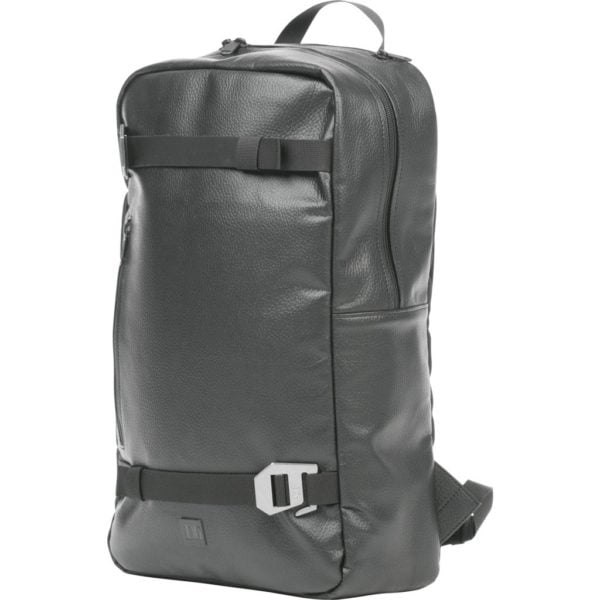 This is one of the most basic looking backpacks that you will probably ever see. It’s made out of black leather and offers a main compartment and one smaller compartment on the very back. It has nothing in the way of excess space or items, and it’s about as basic as you can probably get. It’s marketed as a backpack that works well for going to class, to the gym or anything else, but that’s really only true if you’re willing to travel light. When it’s all said and done, much of the cost is attributed to the patent leather design. 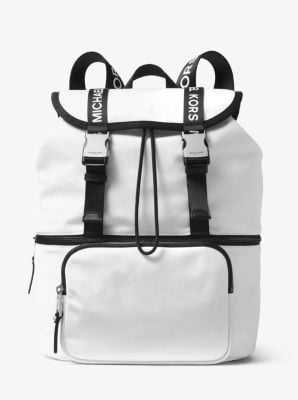 What is it that makes this backpack worth so much money, other than the name? In short, that’s exactly why it’s worth so much. As you probably already know, there’s nothing that’s available cheap from Michael Kors. This is a unique looking backpack as well, because it’s done in an extremely bright white color with black straps. It doesn’t offer a lot of extra pockets or anything like that, but because of the name attached to it, it’s going to cost you more than a fair amount of money. 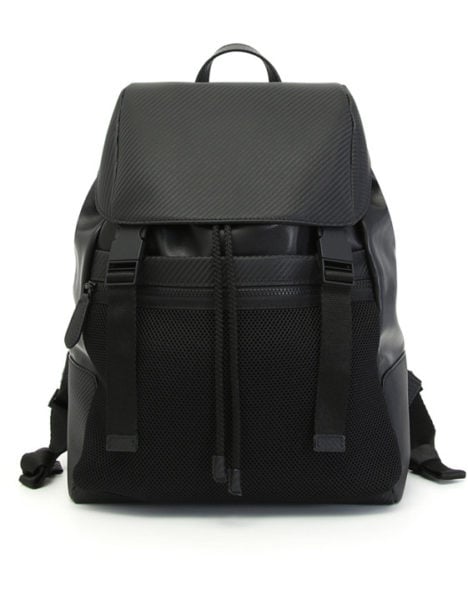 If you thought the last two backpacks listed were expensive, this one’s probably almost sending you into convulsions. Much of the cost is because of the material from which it was constructed but that’s not all. A lot of it also has to do with the Canali name. At least this particular backpack offers you a few more options when it comes to storing materials in special compartments. For almost $1,000, you better hope there’s a special place to store your water bottle or your mp3 player. 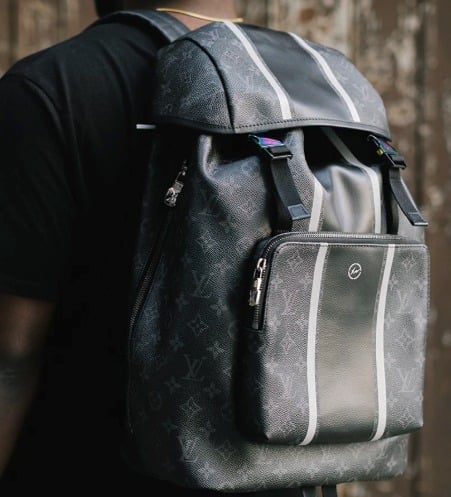 This looks like a backpack, but it actually has a size that makes it more like a purse than anything else. There are a few separate compartments, but for the most part, it’s an expensive backpack because it’s made by Louis Vuitton. Many women carry this as their handbag, because it allows them to have an extra amount of versatility without giving up luxury. At almost $6,000, it had better incorporate more than its fair share of luxury. 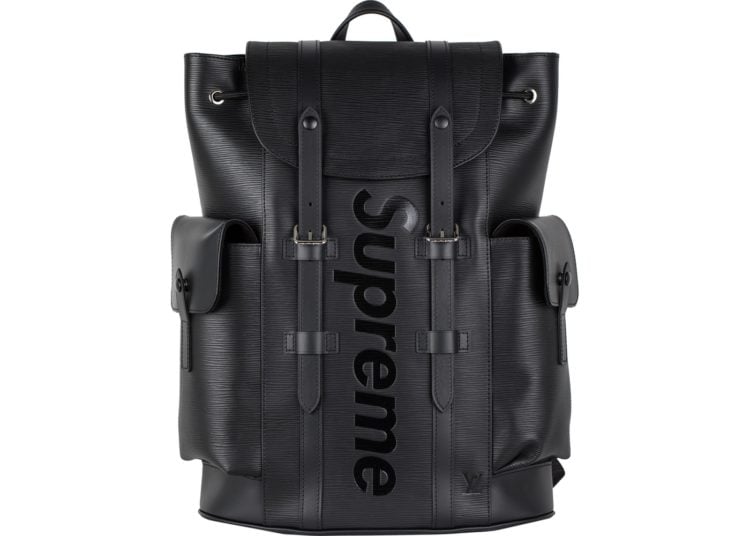 If you thought that $5,000 was a ridiculous price to pay for a backpack, think about this one. It’s just $1,500 shy of costing you a full $10,000. That’s almost unthinkable, regardless of who it’s made by. Just like the one listed in the paragraph above, it’s really designed more like a purse that looks like a backpack than anything else. It’s relatively small, therefore unable to carry a lot of stuff, but that doesn’t change the asking price. It also doesn’t change the fact that there are plenty of people that are more than willing to pay the price for it.

If you are really into backpacks or you just have a lot of money that you can spend on various things, you might be inclined to purchase one of these for yourself. If you’re like most people, you’ll probably stick with your local discount or department store where you can buy a decent backpack for around $30 or so. Nevertheless, these are the items that represent the most expensive backpacks ever designed, and that in and of itself gives you something to think about. The next time you pay $30 for a backpack, it probably won’t seem nearly as expensive. 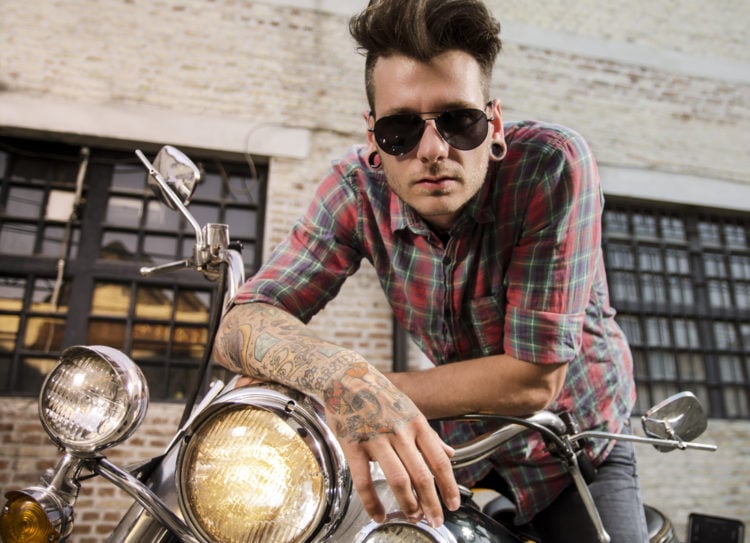 Your biker outfit is never complete without some properly fitting sunglasses. Although many see sunglasses as a fashion accessory, they do more for the biker than just make him or her look good. Sunglasses are… 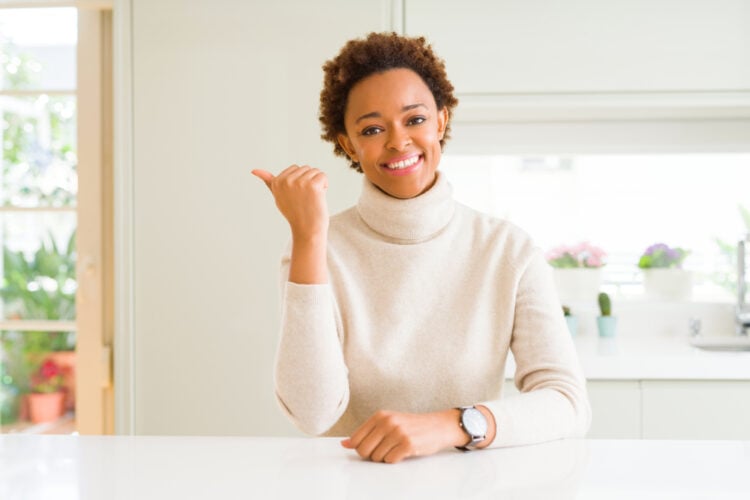 Turtlenecks are perfect wardrobe outfits for all genders and ages. They are perfect for braving winter months and stylish garments for formal and informal occasions. Some people call them polo neck, mock neck, or skivvy…. 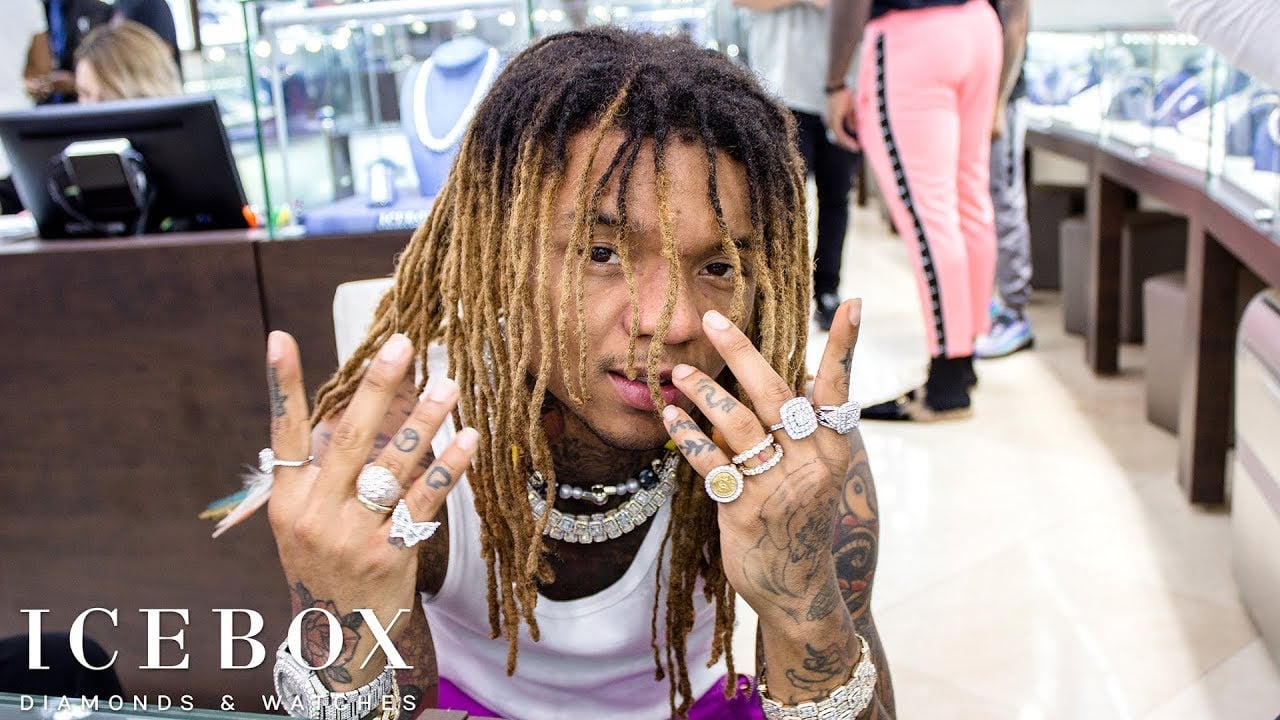 When you think about the world’s top rap artists, you probably don’t necessarily think about the place where they get their jewelry. Sure, a lot of them have a tendency to wear loads of diamond-encrusted… 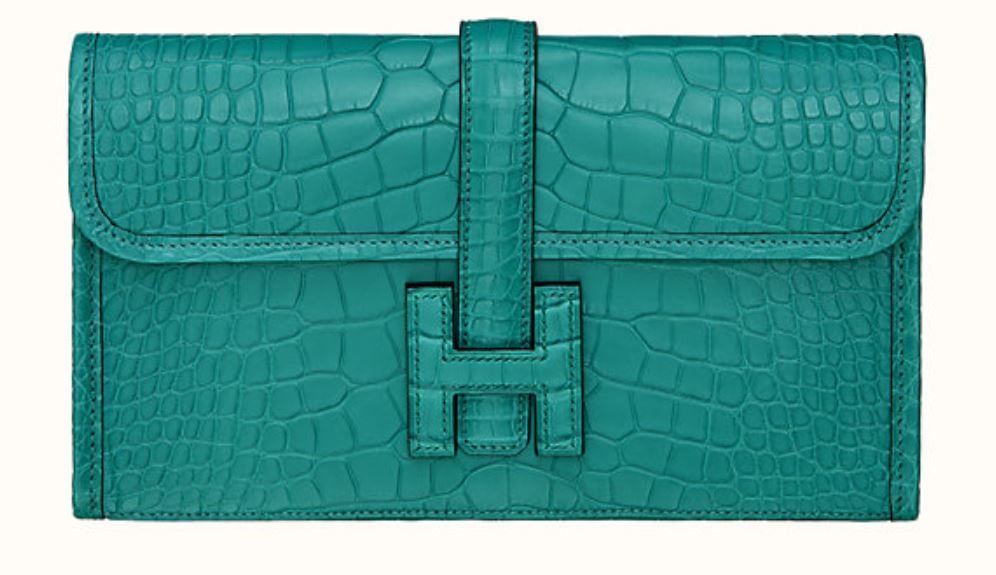 Hermes is a Parisian high-end luxury brand that offers some of the most desirable accessories on the market today. It’s a go-to brand for fashionistas who will settle for nothing but the best. Hermes products… 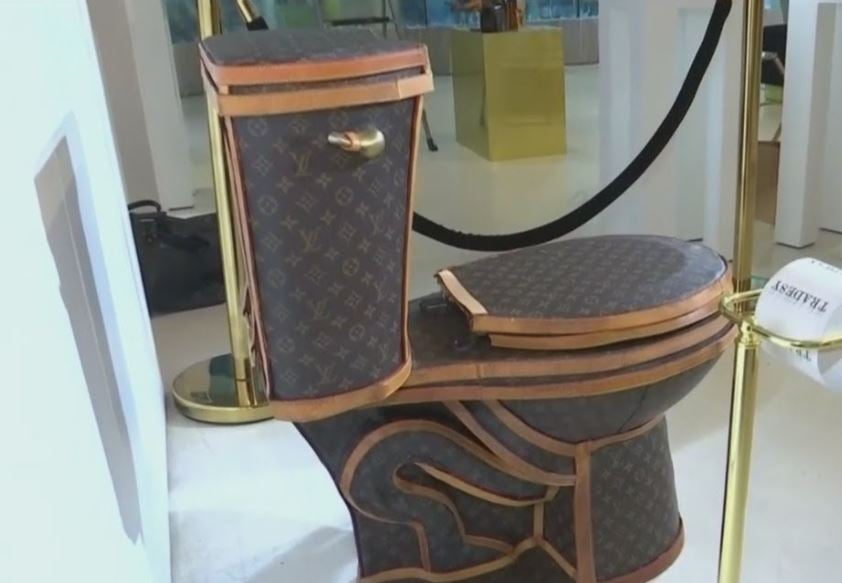 Fashionistas who fall in love with a certain brand can’t seem to help their obsession to own everything ever produced by the company. To satisfy this intense longing to take Louis Vuitton into the bathroom… 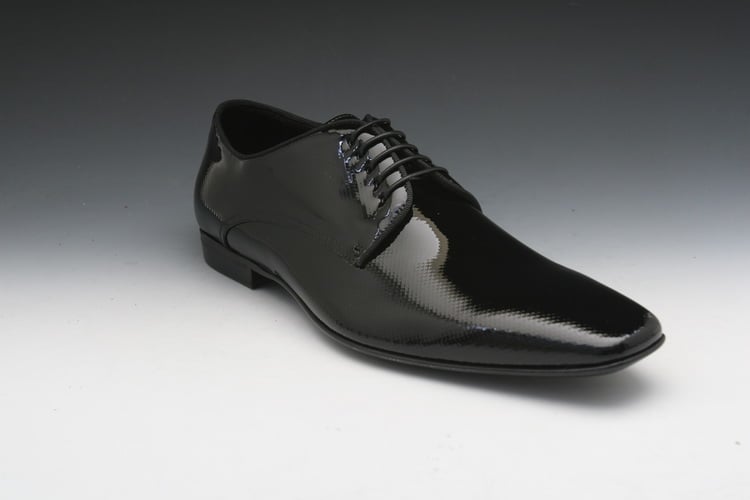