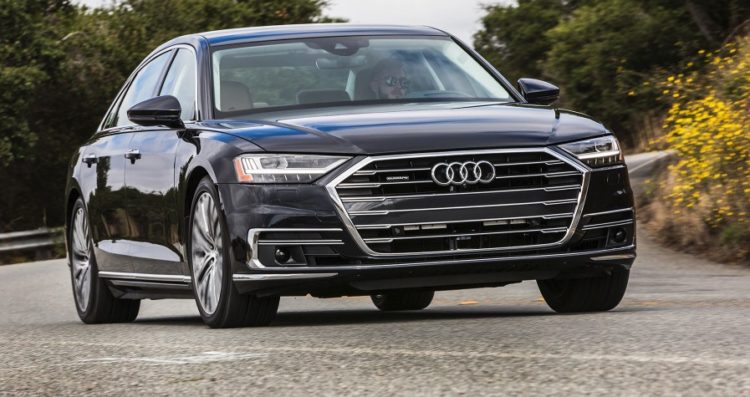 When the Audi A8 first entered into production it was the new sedan that would succeed the Audi V8 which made its first appearance on the scene in 1994. It took its predecessor’s place as the new flagship sedan. It was offered in a front wheel drive with luxury amenities such as dual zone climate control along with leather upholstery and a power sunroof. The full-sized luxury sedan was built to seat five and provide a sporty driving experience. The only engine size offered at this time was the 4.2-liter V 8 that ranked out 310 horsepower. The car would remain unchanged until 2000. 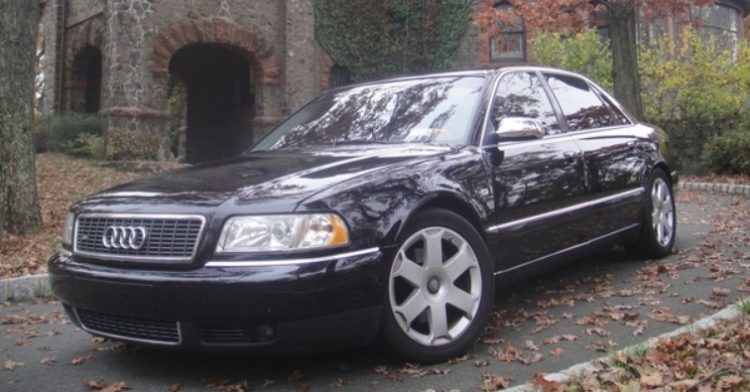 In 2000, the Audi A8 was offered in a 4.2-liter Quattro and a second choice in the 4.2-liter Quattro extended wheelbase models. For the 2000 production year, some new enhancements were added including a 5-speed automatic electronically controlled transmission, navigation and cruise control.

The new A8 received a redesign in its platform to include a L model with a long wheelbase and the shorter wheelbase which would make its arrival in 2005. The 2005 model was available in a 4.2-liter V-8 engine that generated 330 horsepower and was mated to a sex-speed automatic transmission. A new Audi MMI system was made available for the first time in the A8 sedan. 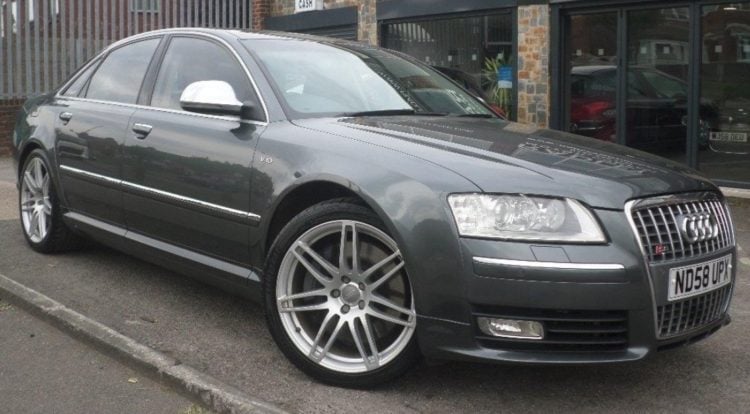 The next significant changes for the Audi A8 would come in the 2008 model. The car received a total refresh of the grill design along with some impressive new electronic safety monitors. The Audi Lane Assist and the Audi Side Assist were introduced. These both enhanced the safety ratings for the A8. 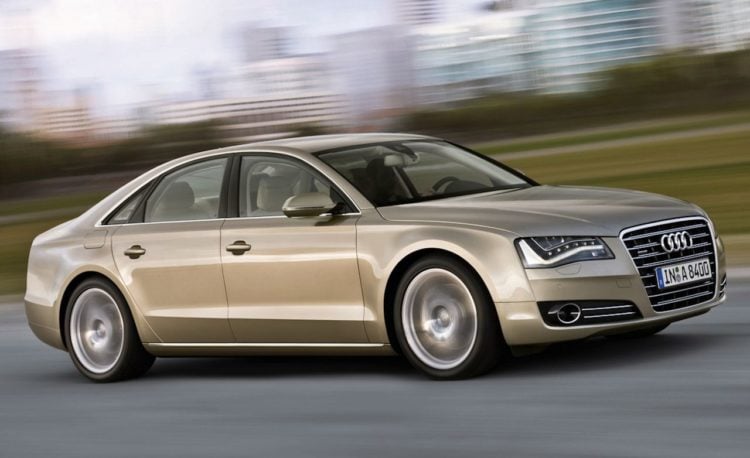 Audi was clearly evolving the A8 lineup with the 2011 model sporting a restyling and definite refresh in the exterior aesthetics. It also received a boost in the horsepower that bumped the number up to 372. This was applied throughout the all wheel drive system for the vehicle and new owners could also opt for LED headlights in 2011 as they were offered as an option for the first time.

The 4.2-liter V-8 engine which had been a staple in the US versions of the Audi A8 was replaced in 2013 and the new power plant was a supercharged TFSI 3.0-liter V-6 engine granting 333 horsepower along with the choice of a 4.0-liter V-8 engine that brought forth 420 horsepower. The latter was a twin turbocharged engine.

The 2015 model of the A8 featured a responsive all-wheel drive system and an aluminum frame. The torque it had to offer was in the neighborhood of 328 lb ft with a 4.2-liter direct injected V-8 engine that brought home 372 horsepower and if that wasn’t enough for you, it was upgrade-able to a W-12 with 500 horses. 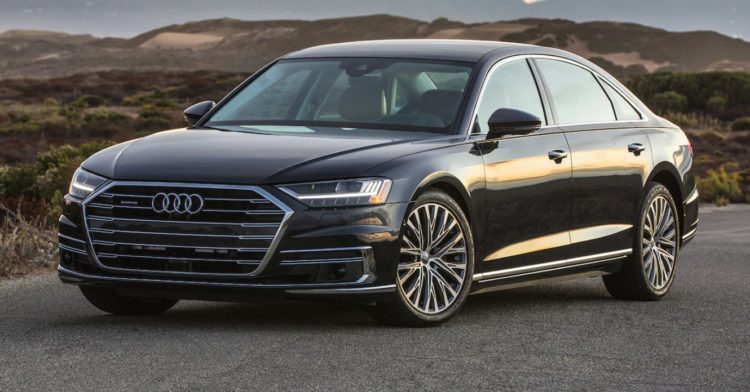 The legacy continues with the 2019 edition of the Audi A8. The most recent edition of the line doesn’t disappoint when it comes to luxury features. It’s offered in 19 inch alloy wheels for the base model along with LED headlamps, air suspension, remote entry and start, a power trunk lid, heated folding powered side mirrors, front and rear parking sensors, a camera for parking, quad-zone climate control, a collision mitigation system, heated power front seats, premium leather upholstery, a new Bose audio system, GPS, Bluetooth a touchscreen, smartphone and USB integration, rolling WiFi and a lot more. The new model is powered with a supercharged 3.0-liter V-6 engine that cranks 333 horsepower and offers 325 lb ft of torque for sporty excellence in acceleration and a sporty feel. 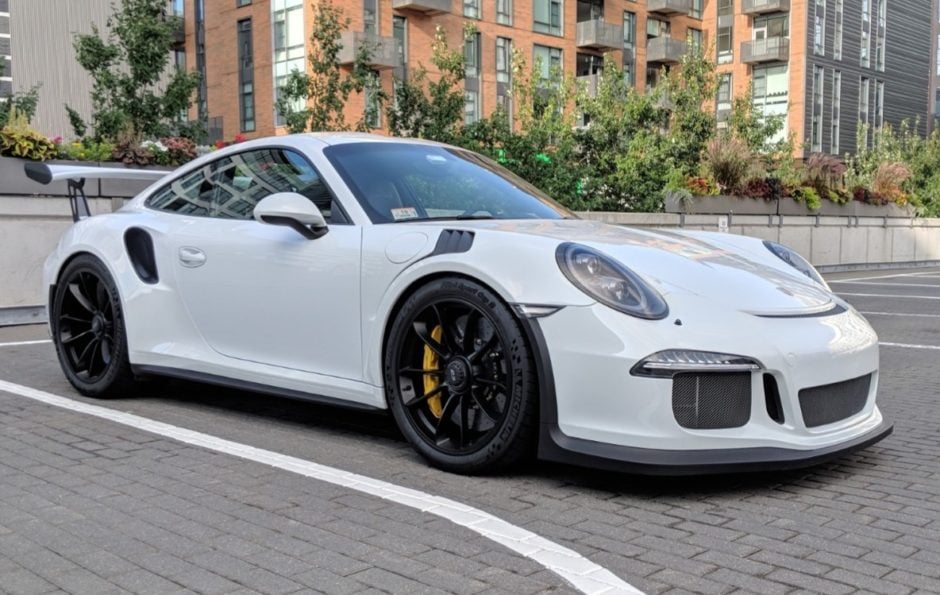 It is no secret that Porsche has long been one of the most admired cars in the world. It is also highly sought after. Many people dream of being able to own one. While the… 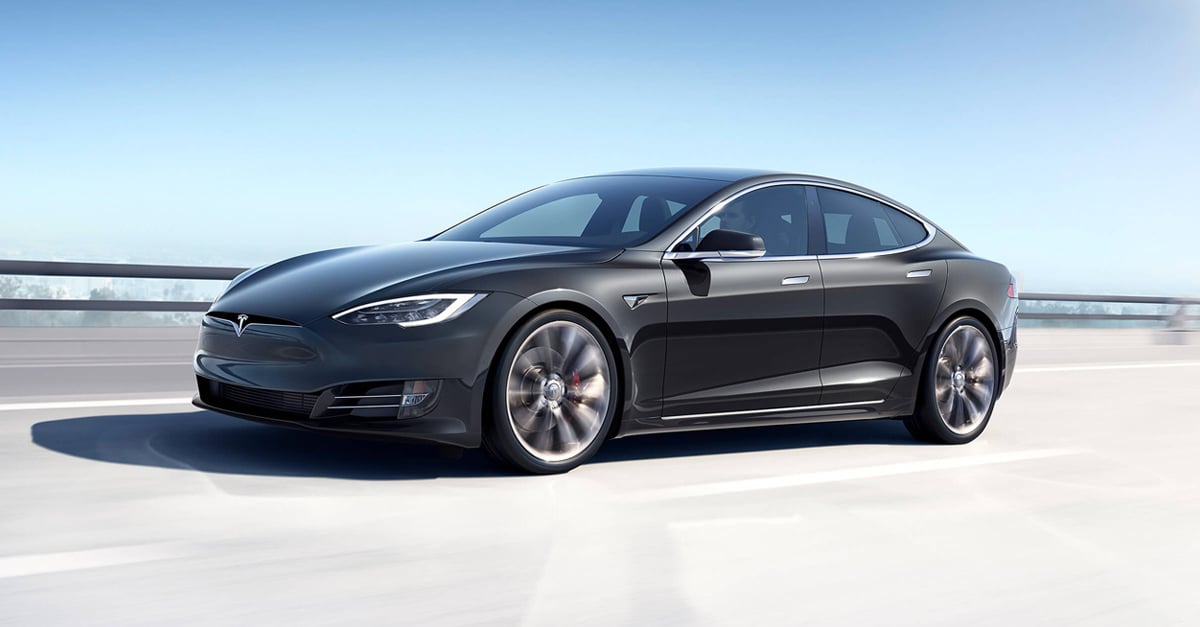 Tesla’s vehicles are among the most innovative when it comes to technology and they’re known for focusing upon fuel efficiency, and most recently, talk has centered around their affordability. The cars and SUVs the brand… 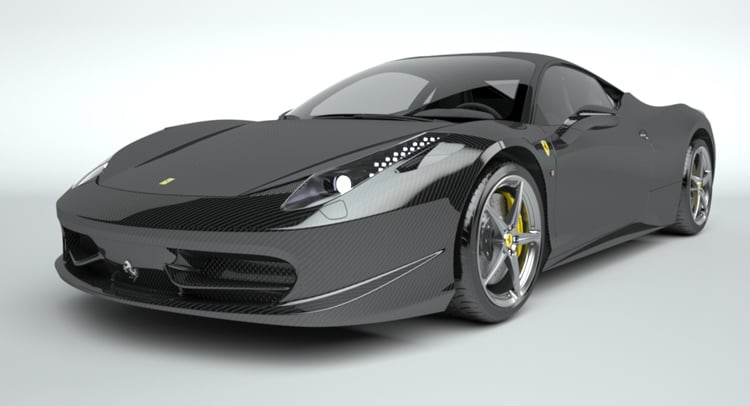 Carbon fiber is an intriguing material that is seeing more and more use in a wide range of applications for excellent reasons. In brief, it lives up to its name by being crystalline strands of… 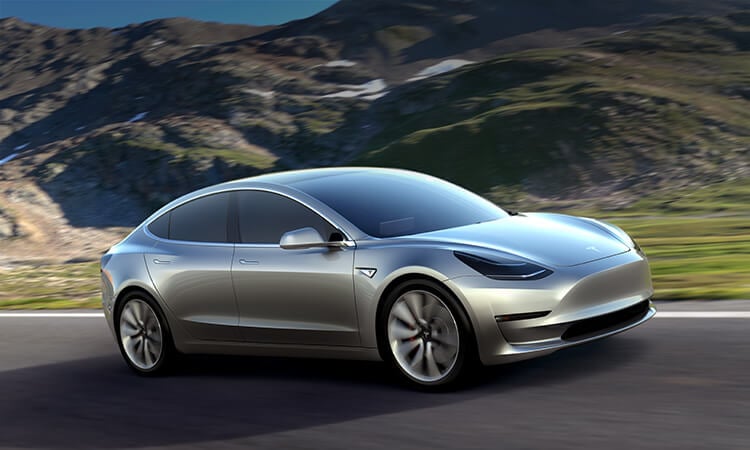 In the quest to improve fuel economy and reduce emissions to meet government regulations, global automakers have developed several powertrain options.  Electrification is a strategy used by automakers to shift the vehicle from mechanical to… 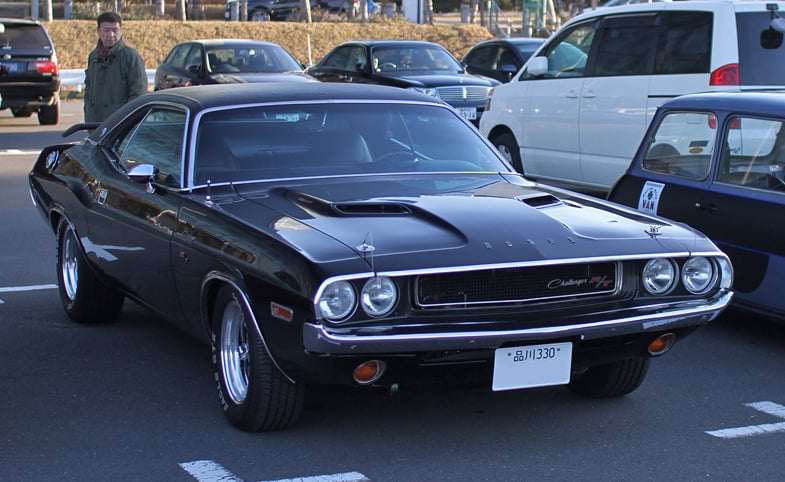 When it comes to muscle cars, very few models can rival the Dodge Challenger. The Challenger made its official debut in 1969, with 165,437 models availed to the public. The Dodge could be identified by… 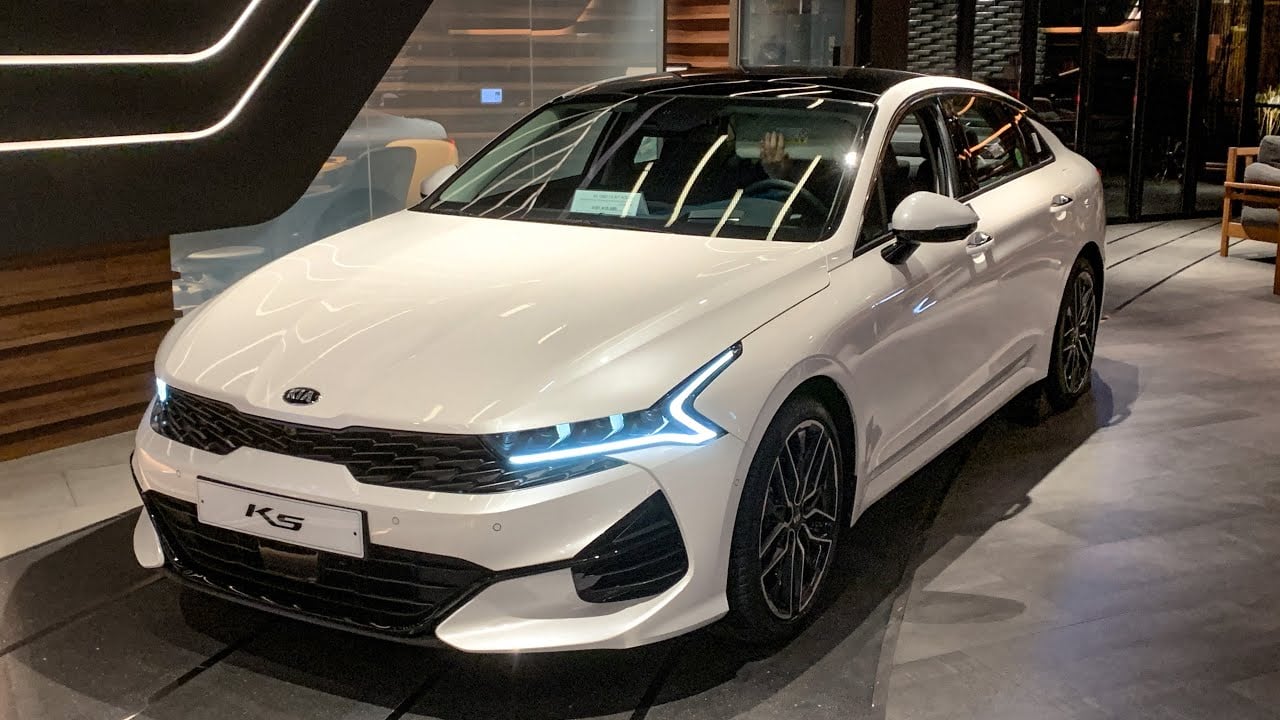 Kia has recently announced the upcoming new sedan that the automaker has added to its lineup for 2021. It’s a driver oriented vehicle that promises to deliver high on the things that drivers value the…