Home
Cars
The History and Evolution of the Nissan Murano 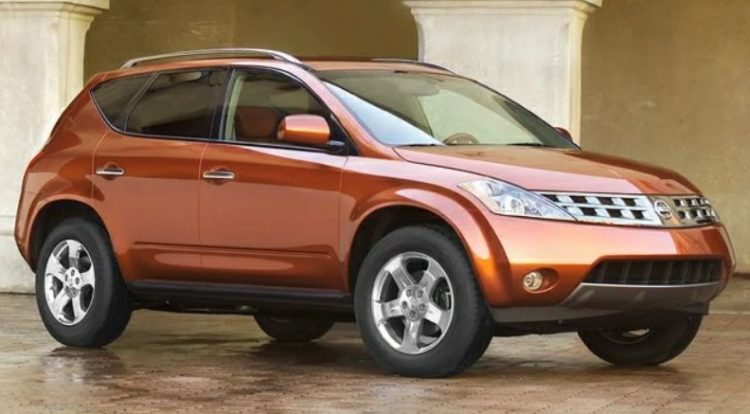 The Nissan Murano is mid-sized crossover in a five-door front-engined model that is made and marketed by Nissan. The first year of production was 2002, producing vehicles that went on sale for the 2003 model year. The Murano is still in production and has endured well for three generations. It’s the first SUV crossover that the automaker manufactured for sale in Canada and the United States with its design, engineering, and manufacture taking place at the La Jolla, California plant by Nissan America. 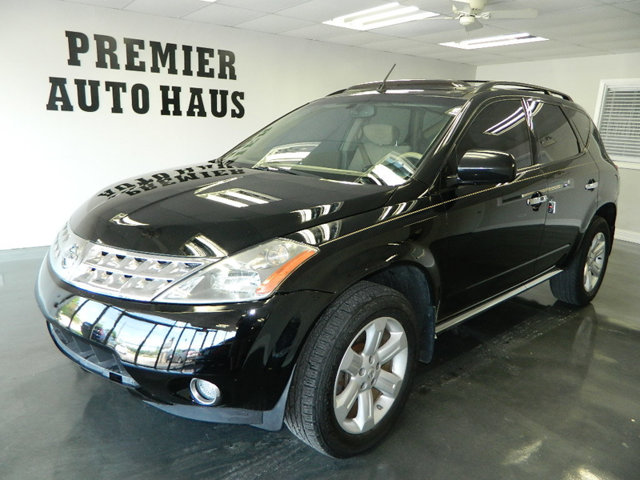 The first generation of the Murano was designed by Taiji Toyota. It was powered by a 3.5-liter VQ35DE V6 engine for Canada and the United States. Japan received a 2.5-liter. The US version generated an ample 245 horsepower along with 246 lb. ft. of torque, and was mated with a CVT transmission. The first model year made its debut at the New York International Auto Show in 2002. Although the engine was used in several other models of Nissan’s lineup, it received special tuning for the Murano.

It could be purchased with the choice of an all-wheel-drive model or standard front-wheel-drive. The CVT transmission indication stands for a continuously variable transmission type. The fuel economy for the first generation was rated at 18 mpg in town and 23 mpg on the highway. The first generation featured an independent suspension for all wheels which gave it remarkable handling and riding comfort.

The interior was made safer with head restraints, a steel reinforced cabin and a full set of airbags. Brake assist was also a standard feature as well as traction control for the mechanical safety aspects. Remarkably, the test rating for the Murano granted it five stars in every category except rollover which it was given a four-star rating by the United States National Highway Traffic Safety Administration.

The first updates for the first generation Murano were given in 2006. These came in the form of a standard color information screen along with the availability of an optional backup camera, GPS, some minor updates in the trim and a front end that received a restyle. Other updates included new LED turn signals and taillights. 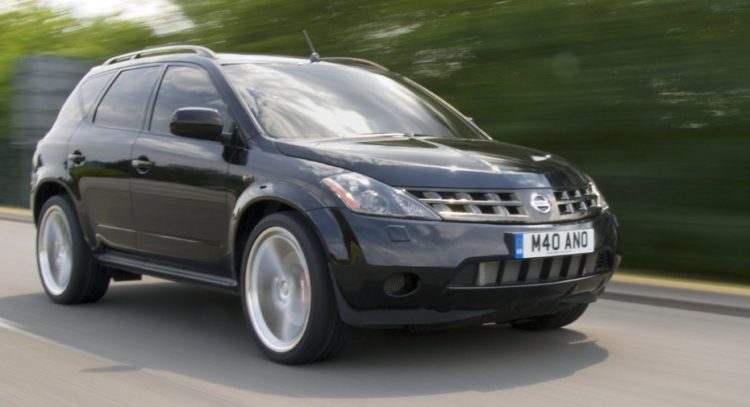 This was the high-performance edition of the Murano. The same engine was used with tuning to create a high output version that dished out a power of 305 bhp. The faster and more nimble version was timed at making a dash from zero to 100 km/h in under 8 seconds and its high speed was just over 220 km/h. The second generation of the Nissan Murano was also known as the Z51. It was produced from 2009 through 2014 under the design direction of Toshiyuki Abe and Jung Kyu Choi. It retained the same engine with a range of 260-265 horsepower and was available in either a CT or 6-speed automatic transmission. It was also offered in a convertible 2 door edition.

The second generation was introduced at the 2007 Los Angeles Auto Show and was available to the public in January of 2008. A facelift was granted to the 2009 edition with a redesign of the interior as well as the exterior. A performance model known as the SE was discontinued from the line and three trim levels were offered with the base being the S model, a mid-grade called the SL and the LE was the top level for trim. The LE trim was offered in AWD only.

Some of the new features for the second generation included double-stitched leather seats, power fold up rear seats, rain sensing wipers, a power rear liftgate and iPod integration. A new touchscreen-based navigation system with a hard-drive base was also offered. The safety ratings declined below those of the first generation even though there were more additions made to the model year. 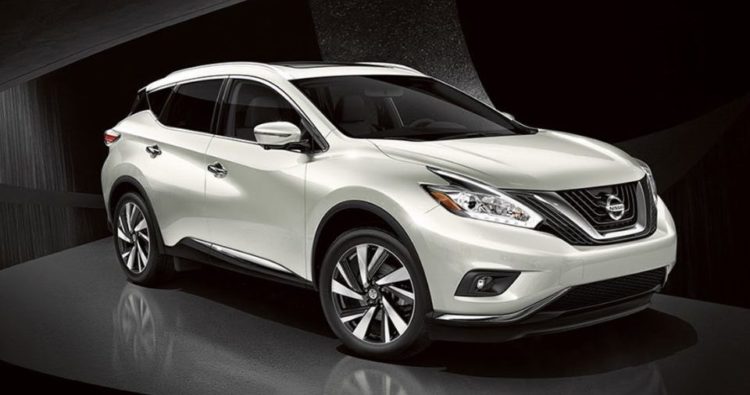 The third generation – 2015 to present

The third generation was also known as the Z52 and the P42M. A hybrid version was also offered in 2016. Assembly for the current generation of the Nissan Murano takes place at the Nissan USA plant located in Canton Mississippi. The designer is Ken Lee. A new Platinum edition was released in 2015 and was showcased at the New York Auto Show in 2014. the only real updates that the third generation has received has been in the form of an updated rear and front fascia and a new wheel design. The hybrid version of the Murano uses a pedestrian alert system as an increased safety feature.