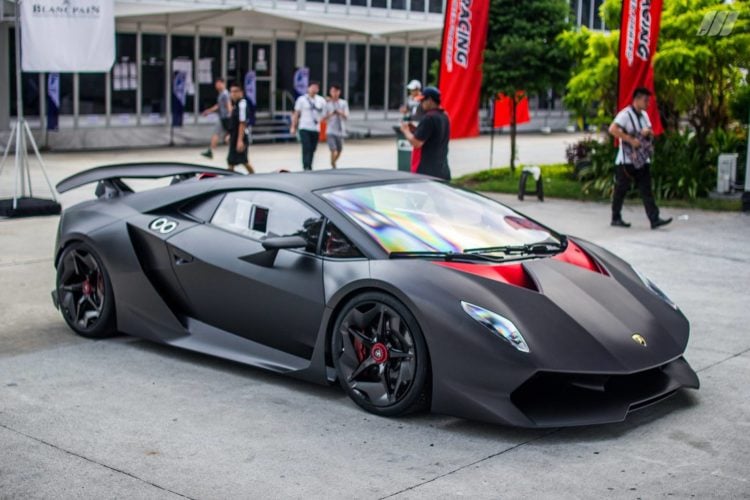 There are some cars that are labeled with a “Limited Edition” or “limited production tag” and yet they are rolling off of the line by the thousands. The same cannot be said for the Lamborghini Sesto Elemento. When Stephan Winkelmann, the President, and CEO of Auotmobili Lamborghini, said that the Sesto Elemento would be a limited edition unit, that is exactly what he meant. There is been a lot of talk about the short-lived run of the car, but that short run must be understood in the proper context.

Normally, with productions cars, a new model can easily have a life of eight years or two generations easily. Even a model that is not received well can complete a generation cycle. The same cannot be said for custom automobiles like those built by Lamborghini. If a production car has an extremely short run it is because there is a problem, but with custom built brands, the limit production has a purpose and extends value. Lamborghini has long been one of the most coveted sports cars in the world. The brand, along with Ferrari, has been one of the calling cards of Italian manufacturing.

When it comes to the Sesto Elemento, there were only a total of 20 made and all 20 were sold before the first one was finished. The model debuted in 2010 as a concept car that demonstrated the advancement in automobile technology and design, but within a year there was talk about production. The car got its name from the use of carbon fiber for much of the body. Carbon is the sixth element on the periodic table, thus Sesto Elemento. 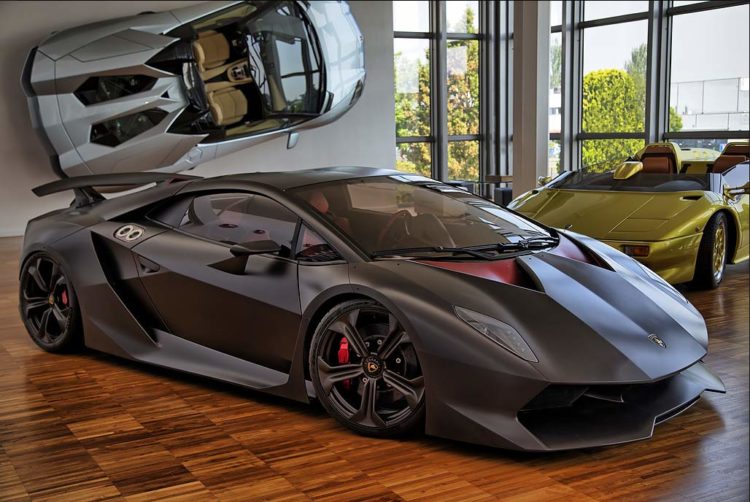 The power-to-weight ratio of this car is nothing short of amazing. It weighs less than 1,000 kg, but the 5.2-liter 419kw V-10 engine producing 570 hp and a torque ratio of 540 nm. To give you an idea of what this type of power and torque can generate, the Sesto has the capacity to go from 0-62 mph in just 2.5 seconds, and it has a top speed of 186 mph. Personally, my innate need for speed thinks that it is extremely selfish of Lamborghini to only make 20 of those cars.

When the car was introduced, it was determined that the company would never build one that would be street legal, and at last report, nothing has changed while there are some who swear that they have seen one on the road. It is more likely that they saw one in a movie. At last report, these cars are relegated to being driven on a closed track. The thought of the car not being street legal did not stop a number of aspiring owners from pushing the automobile manufacturer to take the car into production. What Winkelmann did hint to is that the company will likely design and build a car with similar characteristics. At least for now, this particular model will like to end up being a collectors dream and experience a rapid appreciation in value over the coming years.

When the company announced that it would be building the Sesto in a limited number, they never suggested what they car was selling for, but the number of motor critics and experts are estimating that the car sold for approximately 2.6 million starting in 2013.

The engine used in this car was borrowed from the Gallardo model: however, the carbon fiber body makes this car significantly lighter than the Gallardo, meaning that the acceleration is much faster. The reason that the car will not likely ever become street legal is that of the fact that almost everyone other than the motor and a few working parts on the drive train is made from carbon fiber, which will not pass safety requirements in most countries and definitely not in the united states.

It is not clear how much would have to be done to make the similar model alluded to by Lamborghini street legal, but it would definitely increase the total weight of the vehicle significantly. So while the Sesto Elemento was very short-lived on the production line, it was always meant to be so. With such a limited production, the value and mystique of the car are definitely protected.

If the company is planning on following this up with a street legal version of the car, or something similar, it is not yet clear when this will happen.