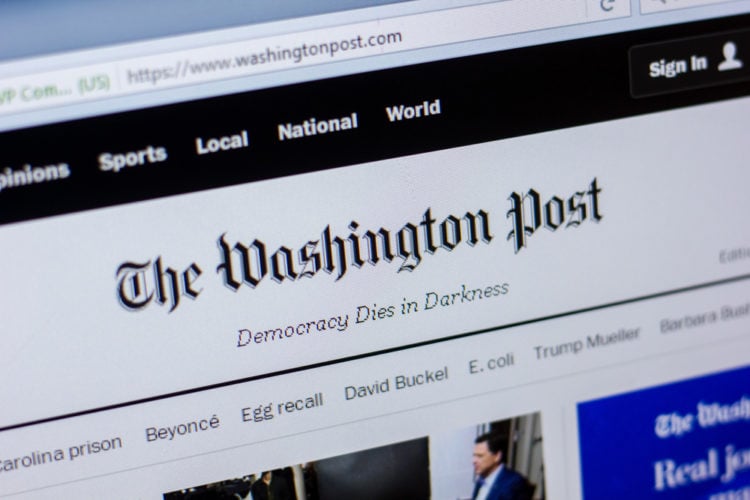 The Washington Post is one of the most important daily newspapers in American History. The newspaper has maintained a regional status centered in the District of Columbia while it has spread across the nation and internationally particularly with the advent of digital news. Focusing on American political news, The Washington Post has been awarded 69 Pulitzer Prizes (second only to the New York Times), 18 Nieman Fellowships for journalists, and 368 White House News Photograph Awards. With many historically important stories and famed journalists, The Washington Post, also stands out for its famed logo. The bold Old English script cannot be ignored. Here is the history of and story behind The Washington Post logo.

The Washington Post stands out for its unique masthead. Its name is emboldened in a heavy script font. The newspaper’s logo cannot be replicated in a free font. It is called an “Engravers Old English” font and is closest to today’s “Old London Alternative” Font. The font we see today of The Washington Post logo was created by a prolific American typeface designer and technician. Morris Fuller Benton lived from 1870 to 1948. He graduated from Cornell University with a degree in Mechanical Engineering in 1896 and became the head designer at American Type Founders from 1900 until 1937. During his tenure at ATF, Benton created over 220 logos for some of the most famous companies including The Washington Post. Best known for his use of sans-serif or Gothic style designs, Benton crafted the technology and design of The Washington Post’s Old English style script in its logo.

Under Katherine Graham’s leadership, The Washington Post was noted for many great stories. In 1971 Katherine Graham made The Washington Post public. The same year, the paper published a story about the Pentagon Papers controversy. Called “The Report of the Office of Defense Vietnam Task Force”, the story investigated the United States’ military involvement in Vietnam from 1945 to 1967. The reporting heightened the citizens of the United States anger at the country’s involvement in the Vietnam War.

On the heals of The Pentagon Papers revelation and President Richard Nixon’s run for re-election, The Washington Post reporters Bob Woodward and Carl Bernstein ran stories about their investigation into the burglary at the Democratic National Committee’s headquarters at the Watergate apartments. This of course unearthed the “Watergate” scandal that would lead to President Nixon’s resignation from office. Woodward and Bernstein won a Pulitzer Prize for their reporting in The Washington Post.

Donald Graham continued his family’s success running The Washington Post after his mother retired in 1979. Donald Graham helped lead the newspaper into the digital age. The domain name washingtonpost.com was purchased in 1995, and the newspaper’s website and digitalized version were launched. While many newspapers were fading with the rise of news on the internet, The Washington Post continued to thrive with both paper copies and digital versions. In 2013 the Graham family sold The Washington Post to Nash Holdings, LLC for $250 million. The company’s main shareholder is Jeff Bezos, the founder and owner of Amazon and one of the wealthiest person in the world. As of 2013 The Washington Post is one of the most widely circulated newspapers in the United States along with USA Today, The New York Times, The Los Angeles Times and The Wall Street Journal. The Washington Journal’s main office is located at 1301 K Street NW in Washington DC at the West Tower, One Franklyn Square. 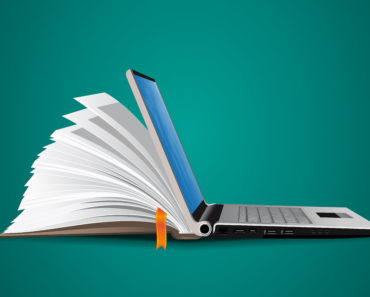 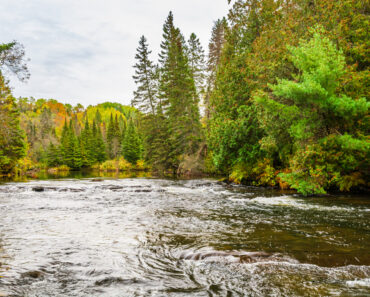 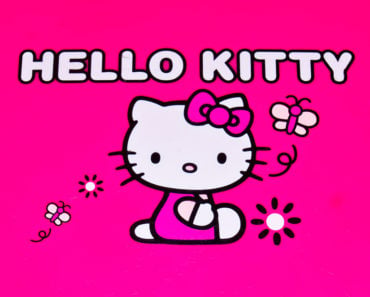 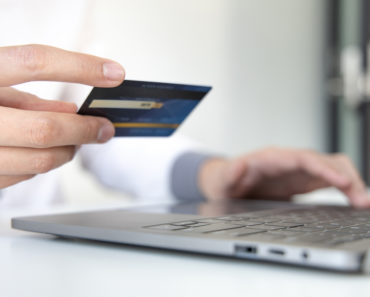 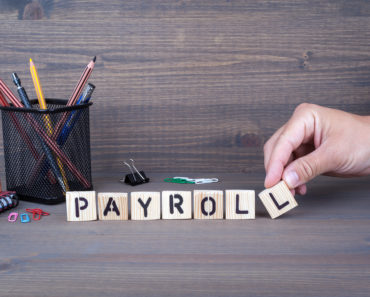