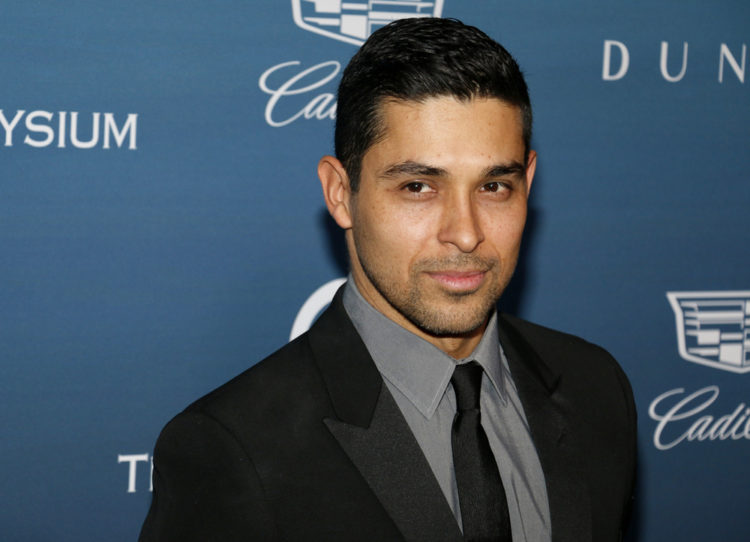 Wilmer Valderrama is an American actor, producer, television personality, and singer. He began his career in 1998, and he is now best known for playing Fez in the sitcom ‘That 70s Show’ and for playing Carlos Madrigal in ‘From Dusk till Dawn.’ As he has become a successful and in-demand actor in both television and film, Wilmer Valderrama’s net worth is $20 million. Here is how the actor became so wealthy.

Valderrama was born in Miami, Florida, on January 30, 1980, to a Columbian mother and Venezuelan father. He does not have a family background in the entertainment industry, as his parents ran a farm equipment rental company. As a toddler, his family moved from Florida to Venezuela and later moved to Columbia. In his teens, his family returned to the United States. Due to his heritage and the locations in which he lived throughout his childhood, Valderrama is fluent in both English and Spanish.

In high school, Valderrama studied drama and began appearing in stage plays. His professional debut was in a Spanish-language commercial for Pacific Bell. Valderrama’s drama teacher suggested he got an agent, and this led to him landing in the Disney Channel’s ‘Omba Mokomba’ and the CBS miniseries ‘Four Corners.’ Between 1998 and 2006, Valderrama played Fez in ‘That ‘70s Show’, and it is a role for which he is still remembered. When the pilot of the series was aired, Valderrama was still a senior at high school. Although he had started his television career, Valderrama continued to appear in stage productions. He appeared on stage in 2003 in ‘Blackout.’

From 2006 to 2007, Valderrama was the host for the MTV series ‘Yo Momma,’ which he also produced. At the same time. Valderrama also began providing the voice for Manny in the Disney Channel animated series ‘Handy Manny,’ and he continued to play this voice role until 2011. Valderrama also continued to appear in other television series in small roles or as a guest appearance. In 2012, he appeared as Detective Efrem Vega in 13 episodes of ‘Awake.’ Between 2012 and 2013, he was in four episodes of ‘Raising Hope,’ playing the role of Ricardo Montes. Valderrama landed the role of Don Carlos Madrigal in ‘From Dusk till Dawn: The Series’ in 2014, and he appeared in 23 episodes between then and 2014. Valderrama’s next major role was playing Will Blake in 10 episodes of ‘Minority Report’ in 2015, and a year later, he played Kyle Diaz in five episodes of ‘Gray’s Anatomy.’ Currently, Wilmer Valderrama plays Nicholas ‘Nick’ Torres in ‘NCIS,’ a role he has played since 2016. He has also appeared as this character in one episode of ‘NCIS: New Orleans.’ While appearing in this series, Valderrama has continued to take on small roles in other television series.

In films, Wilmer Valderrama made his film debut in the 2001 film ‘Summer Catch.’ During the first half of the 2000s, his other films included ‘Party Monster,’ ‘Clifford’s Really Big Movie,’ and ‘Beauty Shop.’ He continued to appear in multiple films throughout the second half of the 200os, and he was nominated for an Imagen Foundation Award for Best Actor in a Film for his performance in the 2006 film ‘Fast Food Nation.’ In the same year, Valderrama appeared in ‘The Darwin Awards,’ ‘Unaccompanied Minors,’ and ‘Zoom.’

ther films in which he had a role between 2006 and 2009 include ‘El Muerto,’ ‘Columbus Day,’ ‘Days of Wrath.’ He also provided the voice for Tony Valdez in the 2007 animation ‘The Condor.’ Valderrama played Raymond Gonzales in the 2010 film ‘The Dry Land.’ In 2011, Valderrama received his second nomination for an Imagen Foundation Award, but this time for the Best Supporting Actor. The nomination was for his performance in ‘From Prada to Nada.’ In the same year, he had roles in ‘Larry Crowne,’ and ‘The Brooklyn Brothers Beat the Best.’ His other film riles between then and 2020 include ‘School Dance,’ The Girl Is in Trouble,’ ‘To Whom It May Concern,’ The Adderall Diaries,’ the documentary film ‘Demi Lovato: Simply Complicated,’ ‘Charming,’ ‘Trouble,’ and ‘Onward.’ Valderrama has an upcoming role in the 2021 film ‘Blast Beat.’

In addition to his career as an actor, Valderrama has also enjoyed a career in the music industry. He released his first song, ‘The Way I Fiesta’ in 2011, using his alter ego, Eduardo Fresco. He also features on the SkyBlu single ‘Salud’ in 2013, along with Sensato and Reek Rude. Valderrama’s other link with the music industry is music videos. He has appeared in or produced multiple music videos between 2006 and 2020. Valderrama has repeatedly said in interviews that he is continuing to write and record music. However, he is yet to release another single.

Valderrama is also involved in several other ventures other than appearing on-screen. He has a production company called WV Entertainment, which produces both television shows and music videos. In 2007, Valderrama launched a men’s fashion label called Calavena.

According to The List, Wilmer Valderrama’s net worth is $20 million. Valderrama has made most of his money as a television and film actor. However, he has also made money from his production company, his men’s fashion label, his music, and various other ventures. Valderrama is still active in the entertainment industry, as he has ongoing roles and upcoming projects. Therefore, he could potentially become even wealthier in the future.

Wilmer Valderrama has dated several high-profile women, including Demi Lovato, Lindsay Lohan, Ashlee Simpson, and Mandy Moore. He is currently engaged to Amanda Pacheco, and their daughter was born in February 2021. According to CBS, Valderrama currently lives with his fiancée and daughter in Los Angeles. 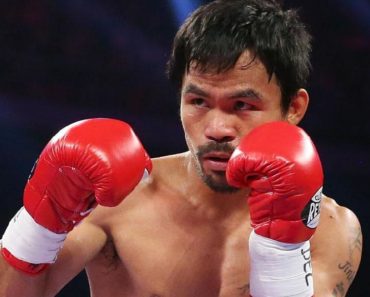 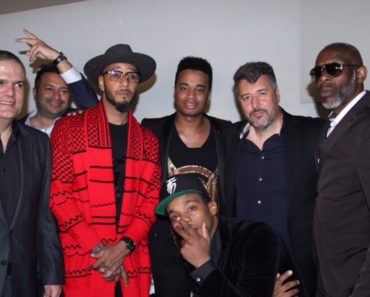 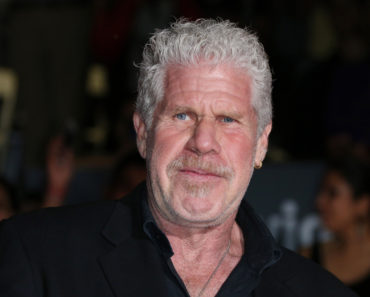 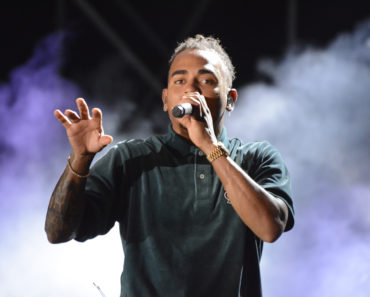 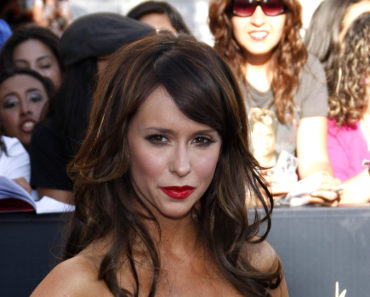 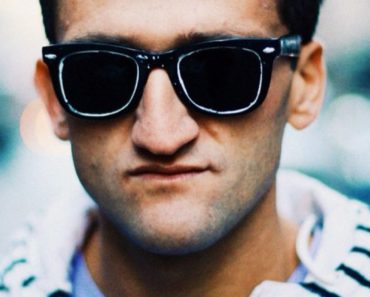