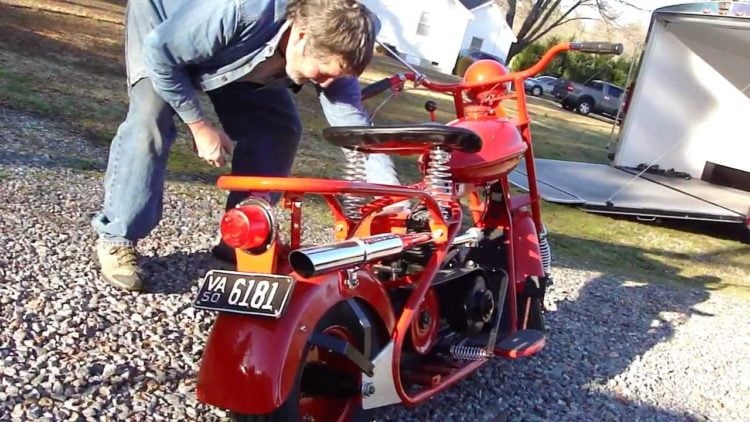 The Cushman Company has survived in motorcycle production for many decades. Everett and Clinton Cushman formed it in 1903 in Lincoln, Nebraska. In 1922, the founders incorporated this company to become Cushman Motor Works, and it began the production of industrial and farm application tools. The innovation of these brilliant individuals when they started creating their long chain of Cushman series is what led to our feature motorbike, the 1950 Cushman Eagle.

History of the 1950 Cushman Eagle

After the incorporation of the Cushman Company, it was until 1922 that the company began production of a single-cylinder motor that had four-stroke overhead valves. They christened it Husky. According to Bike-Urious, the company’s breakthrough in producing scooters happened in 1936. It was a well-organized plan to enable the company to push its sales of the Husky motors it made when the company was beginning to face the Great Depression. When World War II began, Lincoln became important in aiding the military fighting in the war. The company was contracted to build scooters for the US military for their operation. It designed a folding scooter that was used by airborne troops. These scooters were convenient, and parachutes could drop them in designated places.

The company also designed a solid frame scooter that helped immensely in ferrying military goods during that war period. Cushman had assembled over 5,000 military scooters and more than 8,500,000 bomb fuses by the time the war was over. The Model 53 production lasted for more than 16 decades. The company’s scooters embarked on producing post-war versions of the iconic 60 series that had a step-through frame and a turtleback. The design was attractive, which popularized it, and it was loved in equal measure by both men and women alike. According to Bonhams, Cushman designed three different models of the 60 series. The first one was Model 62, which had a centrifugal clutch. The second one was Model 64, in which the designers incorporated a Varimatic belt drive automatic transmission on it.

The third model 65 distinct feature was the 2-speed transmission and clutch that it was fitted with. The period after the Second World War heading to 1950, Cushman Company was able to design about 19 different models. One of them was our feature scooter, the 1950 Cushman Eagle. The company was so dedicated and did countless incarnations to develop these long chains of scooter series. By the time they released the Cushman Highland series in 1949, they were now ready to take over the locally and abroad market. The 1950 Cushman Eagle release brought excitement to most scooters lovers. Before the 1950 Cushman Eagle release, Cushman was only producing 10,000 motor scooters yearly. The demand for these scooters forced the company to increase production, and they began producing over 15,000 pieces per year. The production was affected when the importation of other motor scooters started, which eroded the market. This forced the company to stop producing these bikes in 1965. The company diversified to other products like golf carts, small motorized cars, and utility carts.

This Eagle model results from research and artistry from the company designers and engineers. It boasted a top tank, and it resembled the Harley Davidson appearance or the Indian version of that time after the designer reduced its size. This scooter ended up being the most successful model to come from the Cushman factory. It was registered under the Scooter category in 1950. The success was orchestrated with the two versions of the scooter that the company produced, namely the Super Eagle and the Silver Eagles. According to MCS, the super eagle was released in 1959, and it was dressed up with stylish parts. The front forks of the scooter were covered using an apron, and the deluxe part of the bike housed the rear wheel. The new-looking Silver Eagle was unleashed in 1961. It was covered with an all-aluminum OMC 9hp super engine, but the engine had to be adjusted since it encountered some teething problems to power this bike.

The 1950 Cushman Eagle’s powerful engine featured a 318cc (19.4 CID), a single-cylinder four-stroke overhead valve that was air-cooled and was powered with a motor of 8 horsepower. The power of the engine could propel the scooter to a top speed of 84.0 km/h (52.2 mph). The bike uses a belt transmission type. This belt power is transmitted on the bike between two pulleys by the bet. One pulley is driven by the belt, and the other drives the belt. This pulling effect reduces the speed of the bike significantly. Fuel consumption by the engine is limited and economical. It uses 3.14 liters/100km (31.8 km/l or 74.91 mpg). The bike was environmentally friendly as it emitted greenhouse gases. The fuel system was a carburetor. This system relies on the scooter engine to create a vacuum to draw air and fuel from the bike’s cylinder. This system is simple, and it makes the scooter so easy to operate. When the throttle opens and closes, it allows air to get into the engine in less or more measure. The air will progress through a narrow path called venture.

The 1950 Cushman Eagle was fitted with an Expandable brake (drum brake on the front brakes and Expandable brake (drum brake) on the Rear brakes. A spring link was used at the rigid rear and front suspension and had a single seat for the driver. It was suitable for 50 Mph coverage. The eagle’s two wheels are of standard size of 10-in. They are covered with specially designed 100 tires by Cushman.

The 1950 Cushman Eagle represents a generation of the most successful scooter in the world that has helped tremendously over the years. The few available pieces can be used on the road, but they will need some work. This Cushman Eagle is an excellent project for scooters enthusiasts waiting to get into these post-World War two scooters. 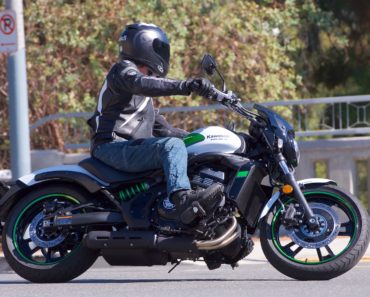 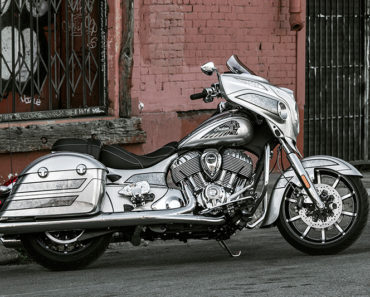 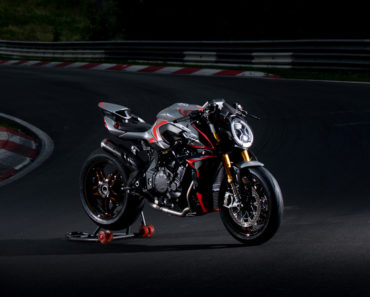 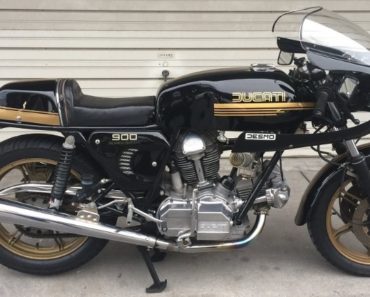 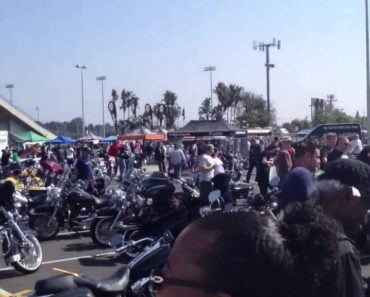 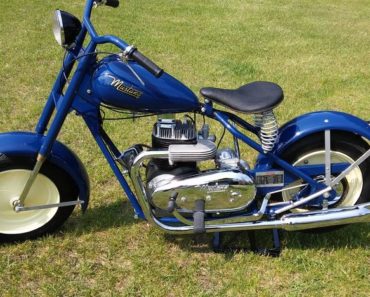