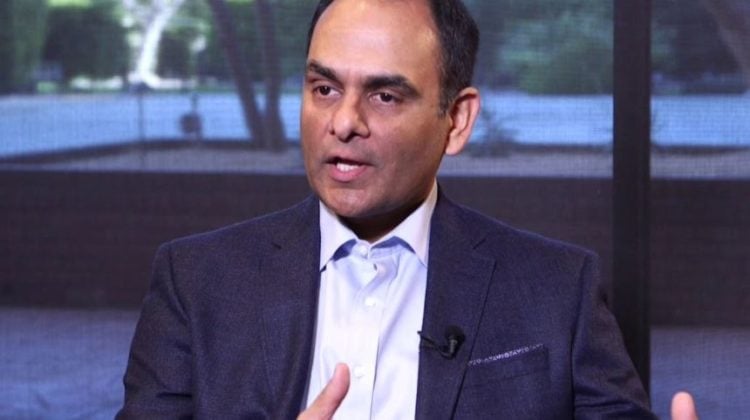 Arvind Purushotham is a businessman and investor who serves as the head of Citi Ventures. He’s well-known for brilliant leadership at the executive level in finance circles, but how did he become so successful in such a competitive environment? There is a lot of competition for high-ranking positions in major companies, which tells us that Mr. Purushotham has a lot working in his favor. After looking into his personal and career history, we were impressed with his career-building strategies. Here are 10 things you probably didn’t know about Arvind Purushotham that may inspire you or help you find your path in business.

1. Arving Purushotham has been with Citi Ventures for a decade

According to Crunchbase, Arvind became a managing director of Citi ventures in January of 2011. The company brought him on board to work on the strategic planning for its investing program. His reputation and track record for leading successful investments in previous positions made him uniquely qualified for the position.

2. He’s a graduate of Harvard

Mr. Purushotham began his education at the Indian Institute of Technology, Madras. He earned his BSEE from the Institution, then continued his education at the Case Western Reserve University where he earned his MSEE. He added one more degree to develop an impressive and solid academic background completing the MBA program at the Harvard Business School where he graduated with the Distinction honor.

Arvind Purushotham is busy with his career as an executive leader of a major financial firm, but he also understands the need to achieve a work/life balance. He is married and he and his wife are parents to two sons. The family lives in Palo Alto, California where he also enjoys spending time with his family as well as maintaining a strict work schedule.

4. He is a leader in investment

Mr. Purushotham’s greatest strength is his ability to execute partnerships with portfolio companies. He is a born leader with a keen understanding of how to work with partners to achieve investment goals for the company. He is knowledgeable in the areas of Next Gen Financial services, cloud technologies, security fraud, and more. He has led investments for Citi in Silver Tail Systems, Tanium, Pindrop, Persado, Betterment, Click Security, Chef, and others.

5. He worked for Menlo Ventures

Before Arvind joined Citi, he spent almost a decade working at Menlo Ventures. He was a managing director at the company and served as an investor and a member of the board of directors for multiple companies, where he had input on the strategic planning of the portfolio companies. He provided advisement as a board member for various large companies including nCircle Network Security, Vhayu Technologies, Kazeron Systems, Intelligent Results, and Cavium Networks. Mr. Purushotham currently serves on eleven boards of directors in advisory roles. His advice is valued because of the knowledge and experience he has to offer in matters of strategic planning and plotting the next stage of development.

6. His first job was at Intel

According to his LinkedIn profile, Arvind was hired at the Intel Corporation in 1995 as a design engineer in Santa Clara, California. he spent two years designing circuits for the Mobile Pentium division, working on low power microprocessors that are used in laptops. Within two years he was promoted to the job of program manager where he served from 1997 to 1999. He was in charge of the design and launch of new laptop microprocessors as well as product marketing, manufacturing, and engineering in the Mobile Products Group. He spent four years with Intel.

We also observed that Arvind Purushotham is a writer. We saw on his LinkedIn page several articles that he has written about Security in a Virtualized World. The publication was released in July of 2015. He shares his knowledge with others through his writing to help educate about the need for taking security measures in a virtual world, and how this technology is evolving. It’s a topic that is of particular interest to him as security of at is one of the most important topics with all the cybercrime taking place.

8. Arvind has a passion for helping entrepreneurs

According to Citi, As an investor for a major investment company, Mr. Purushotham has a lot of input over which companies will receive investment funds from Citi. He recently shared that he is amazed by many entrepreneurs because of their appetite for taking risks and their willingness to do whatever is necessary to change the status quo. It is his pleasure to be a part of the journey they’re making.

Mr. Purushotham is impressive on the job. He’s one of the best investment managers of the current age with a strong track record to prove it. When he’s not at work taking care of business and managing investments, he’s a regular guy. He and his family have a black lab named Rocky. When he has the time he enjoys reading, photography, and running.

10. He’s not strong on the golf course

We also learned that Arvind Purushotham loves the game of golf. It’s a sport that he has a deep passion for and he enjoys playing whenever he can. Although he’s out there swinging the club as often as possible, he will be the first to admit that his skills as a golfer do not come close to matching his love of the game. Although he’s not a professional golfer and his skills are somewhat marginal at the game, he enjoys victories in other areas of his life. He can just relax and enjoy golf to help prepare him for successful interactions on the job. Arvind has a positive attitude and there aren’t many areas where he doesn’t excel. Unfortunately, he hasn’t brought his golf skills to a high level yet. 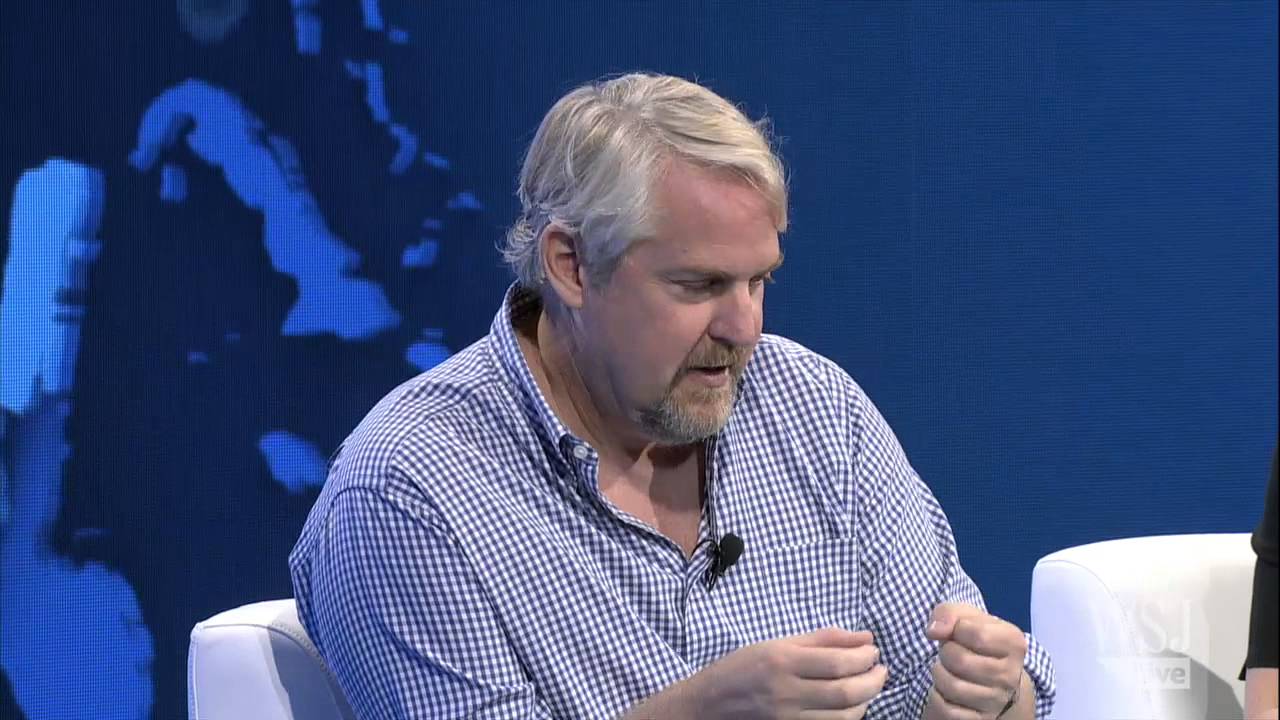 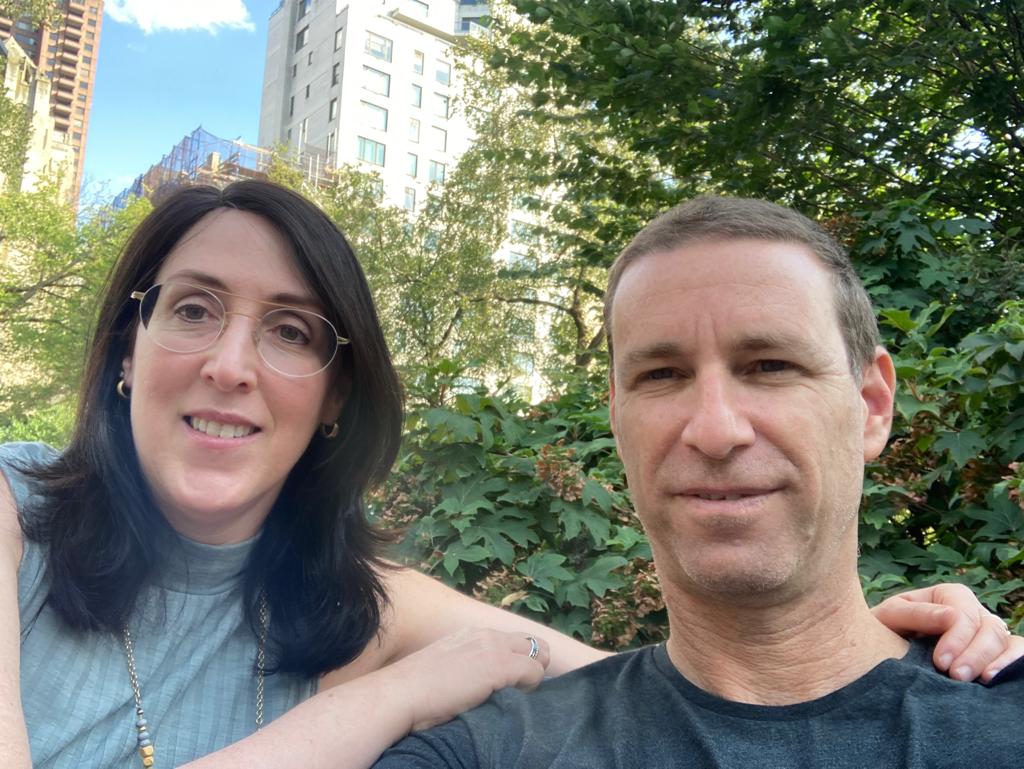 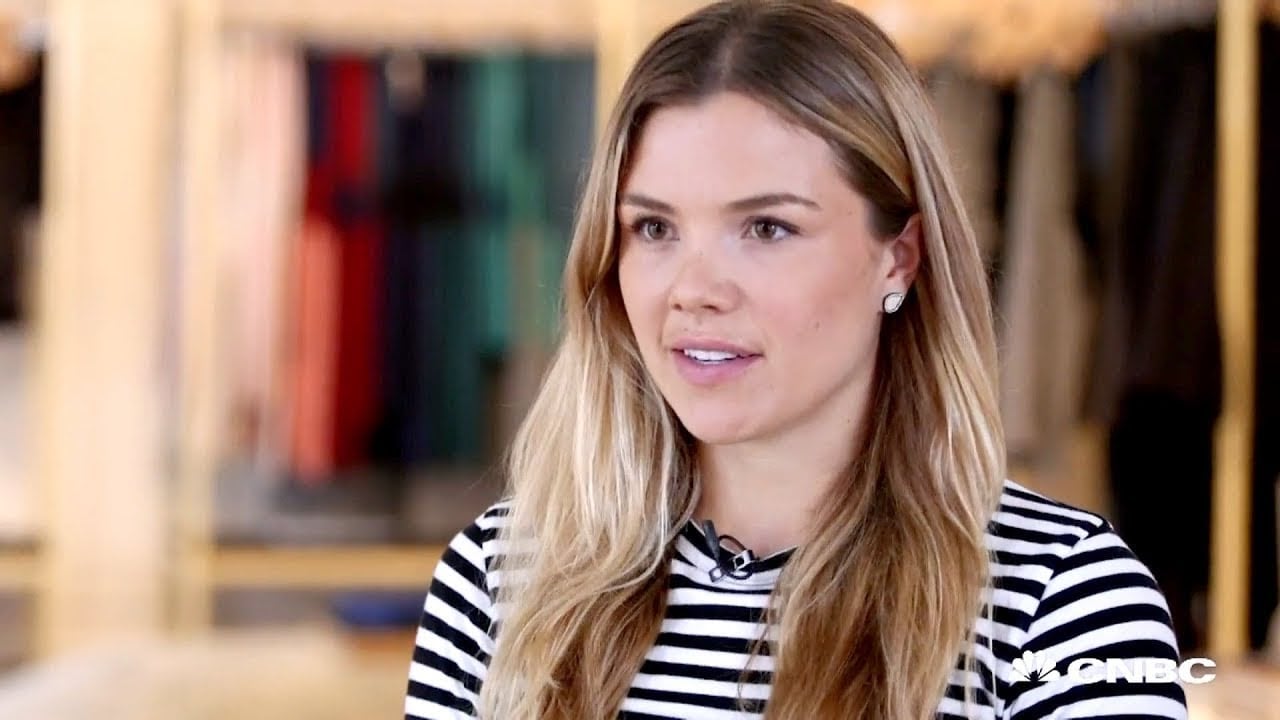 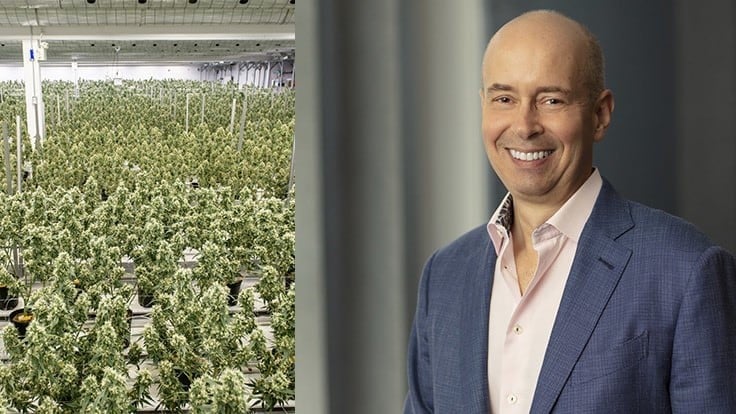 David Klein is the newly appointed CEO of Canopy Growth, one… 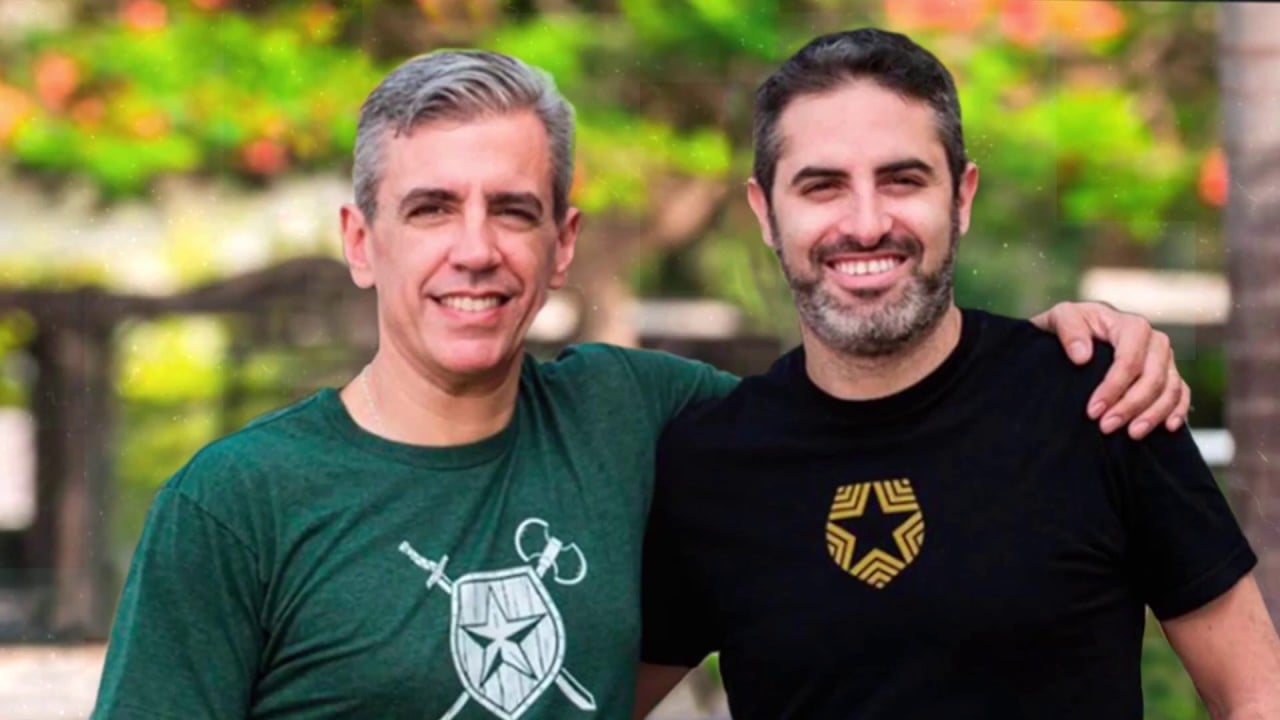 Unlike many people who finish college intending to look for a… 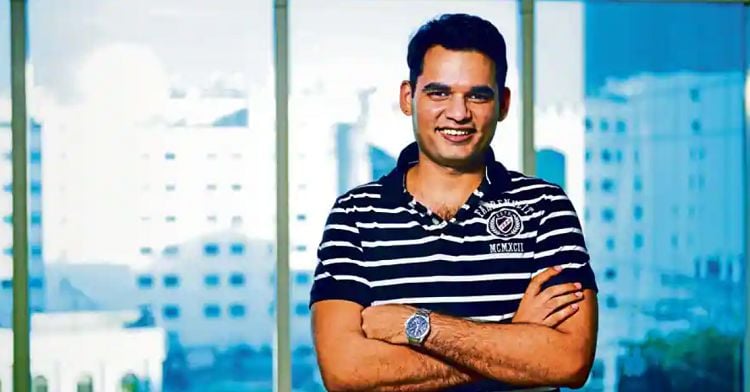