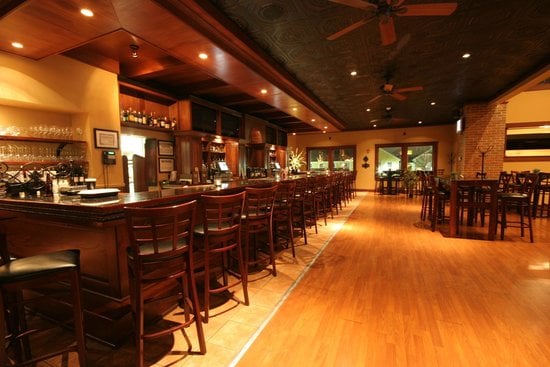 Where are you going to eat if you are in Albuquerque, New Mexico? It doesn’t matter where you’re traveling, that’s a question that every person is bound to ask sooner or later. After all, you have to eat. You might as well eat something you’re really hungry for and go to a place you know you will enjoy. Check out these 10 restaurants that are listed below. These are the best restaurants in the city and you won’t regret choosing any of them.

If you like food with a Southwestern flare ( and who doesn’t), this is a great place to go. It’s been there since the early 1970s and it has a wonderful nostalgic feel to it without feeling stagnant. It’s also rather unique because you get to walk up to the counter and order whatever you want. This is something that’s largely from a bygone era. The place also stays open late, so anytime you’re in the mood for great food late at night, this should definitely be on your short list. 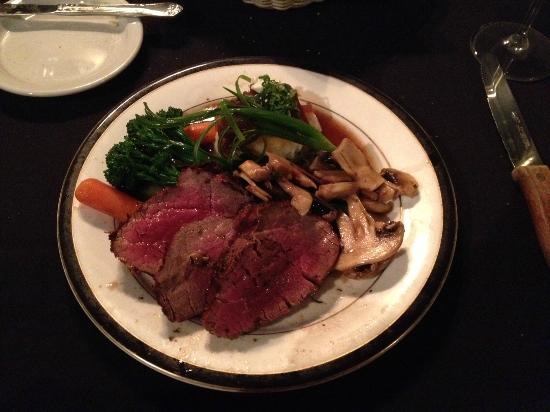 This is an upscale restaurant with a rustic design. It’s also very romantic, so it’s the perfect place to go out on that special date or to celebrate an anniversary. The restaurant serves some of the finest steak, chicken, seafood and pork in the entire state. Furthermore, they have some dessert that will blow your mind and of course, the atmosphere during the entire meal is designed to bring you that much closer to your significant other. 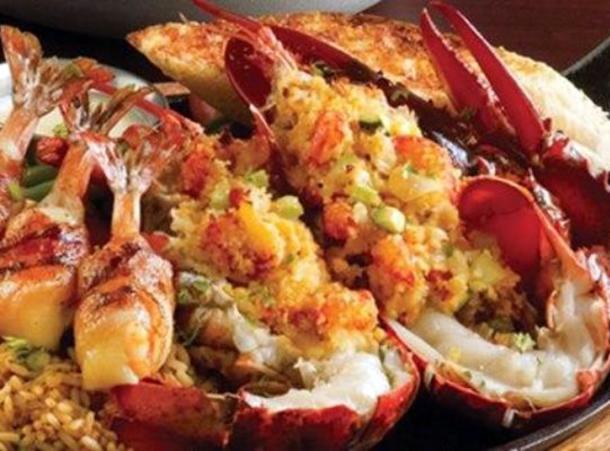 Who says that just because you’re in Albuquerque, you can’t get great food that tastes like you’re in New Orleans? If you go to this restaurant, that’s exactly what you get. They have an authentic menu, they stay open late and they have great patio seating to boot.

You can get practically everything here. It’s a great place to take the entire family out to eat and the establishment has been there for years. They serve breakfast, lunch and dinner. It’s also one of the few places that you can get some great Mexican and Southwest cuisine, right along with hamburgers and other American dishes. No matter what your tastes are, there’s something for you here. 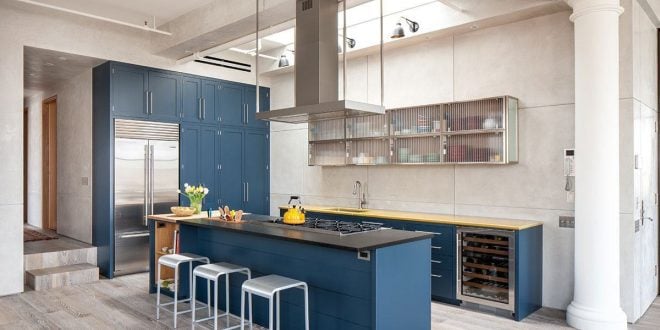 This is a relatively small restaurant that serves a breakfast it’s become famous for and other great dishes later in the day. Everything, even the hamburgers, is served with a special Southwestern kick and it’s all made from healthy, fresh ingredients. 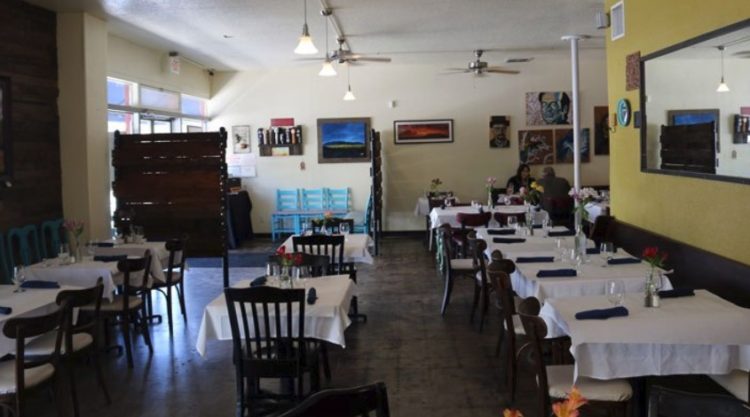 The menu here his distinctly American. They also have a great happy hour, with respect to both the drinks and the food itself. If you’re looking for a restaurant that’s classy but slightly laid-back, along with a distinctive menu and some fabulous cocktails, you don’t need to look any further. 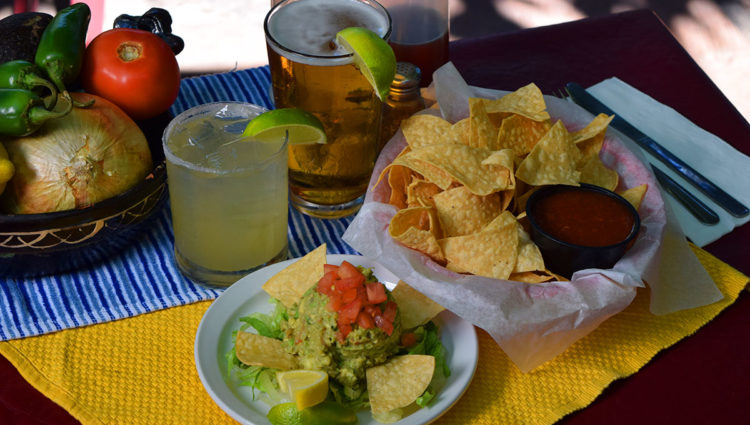 As you might have guessed from the name, this restaurant is all about serving Southwestern cuisine. It’s some of the most delicious and authentic food that you’re likely to find in the entire city. if you’re looking for comfort food that’s tasty and has a little bit of a kick to it, this is a restaurant you just have to check out.

The Grill on San Mateo 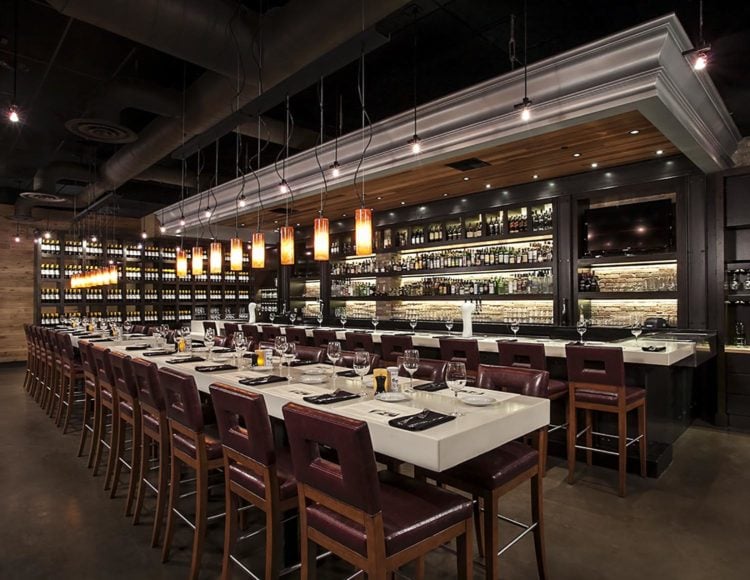 This is a great, cozy little spot that’s a good option for the whole family. They have their own salsa bar so you can concoct virtually anything you choose. If you’re not in the mood for southwestern food, they also feature hamburgers that are mesquite grilled. 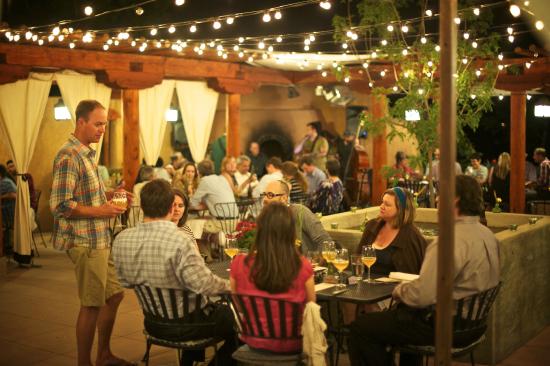 The name really does give it all away here. The restaurant prides itself on getting all of its ingredients from local farms so everything is fresh and goes directly to the table. They have a number of healthy options, even for vegetarians, but none of them taste like you might expect “healthy” food to taste. If you’re one of those people that refrains from eating healthy food because you want something that tastes great, give this restaurant a try. You’ll find out that healthy food really can taste good. 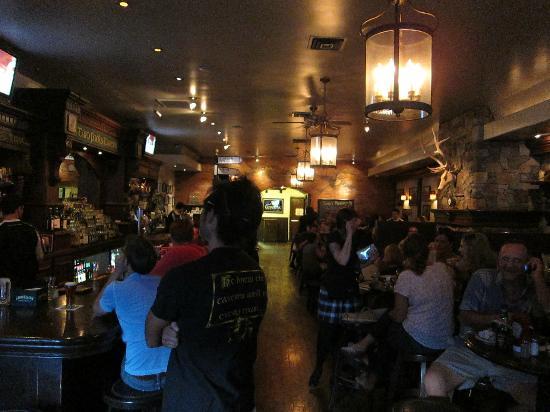 This is something that you’d probably never expect to find in Albuquerque, New Mexico. It’s a traditional Irish tavern that serves real Irish food and drink. It even looks like something that you would probably find in Dublin or Donegal, complete with its rich wood finish and massive fireplace.

Are you planning to be in the Phoenix, AZ area anytime soon? If you are, and you’re a big fan of pizza then you’ll be pleased at the number of excellent pizza eateries that call… 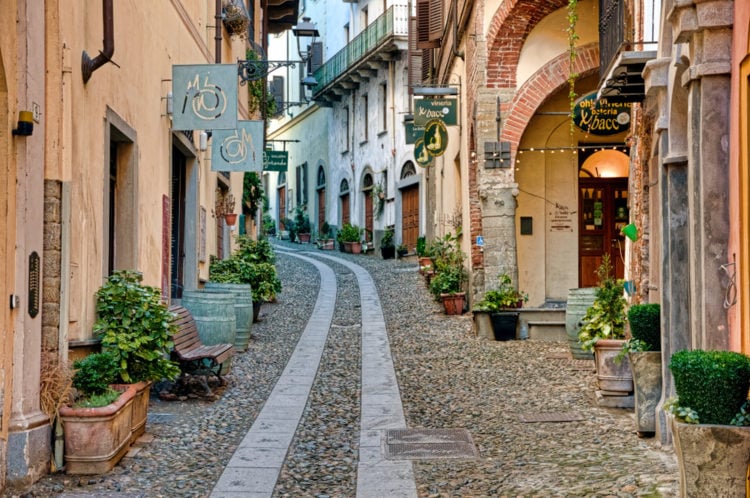 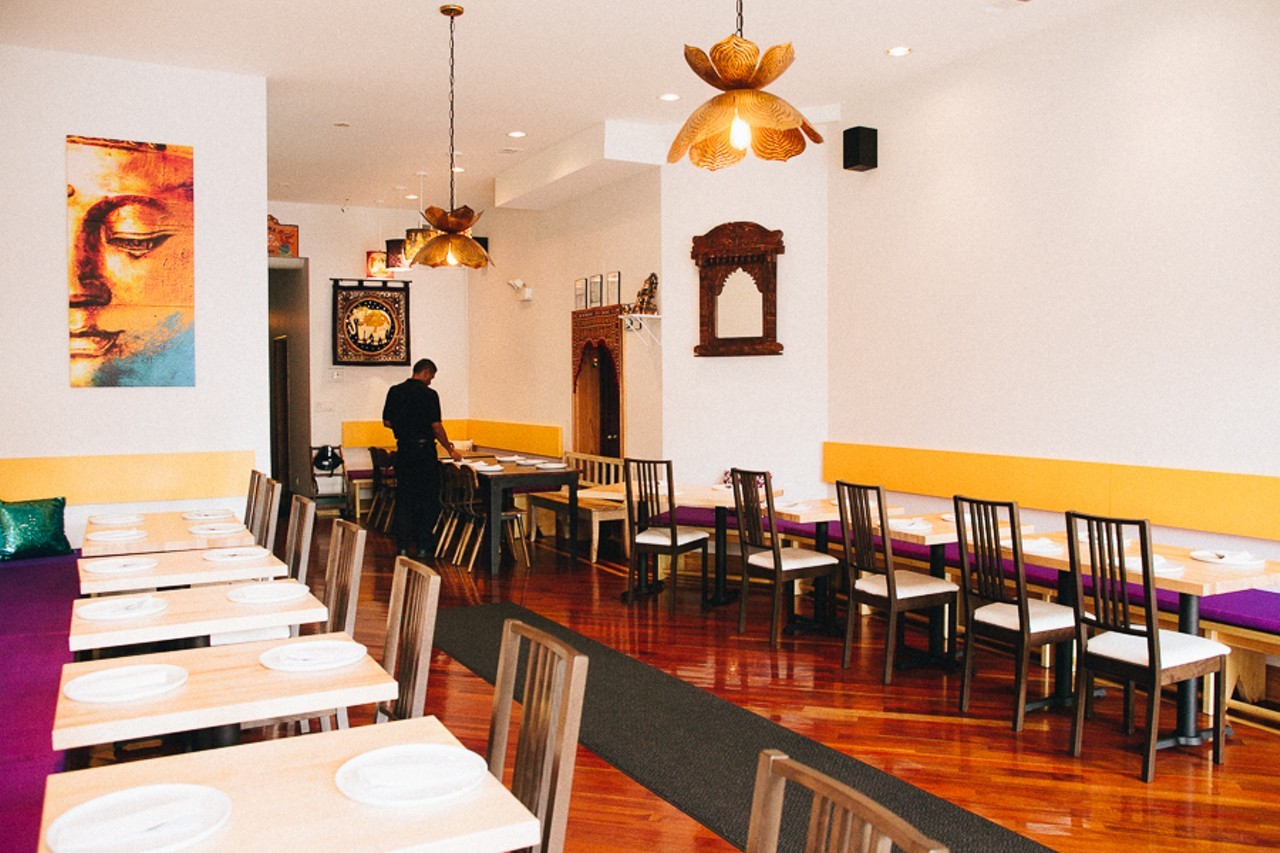 If you like trying different cuisine, then Chicago is a fantastic city in which to live or visit as there are restaurants serving almost every type of cuisine. Although Chicago is best known for American…

“The Mile High City” has some of the best steakhouses in the United States. Denver, Colorado is known for many things: its location, its history and its skyline. Denver is one of the best city’s… 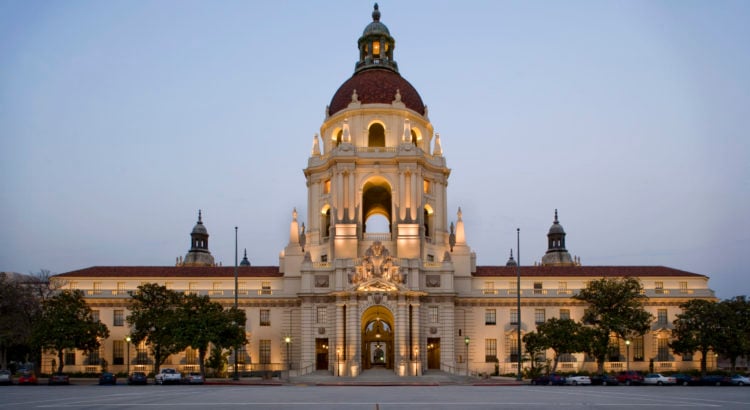 Pasadena is a great place to dine out as there are so many options. There are restaurants serving cuisines from all around the world to suit various budgets. The restaurants in this area also offer… 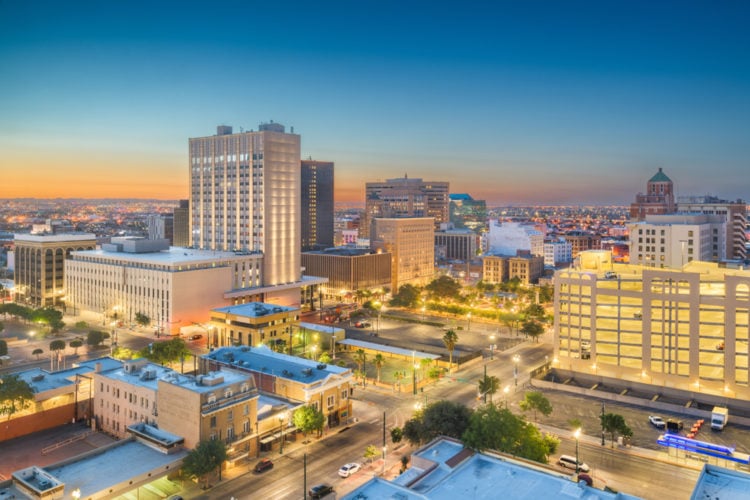 Chinese cuisine is an important part of Chinese culture and one of the amazing things China has contributed to the world. If you are looking to try some Chinese food in El Paso, one of…