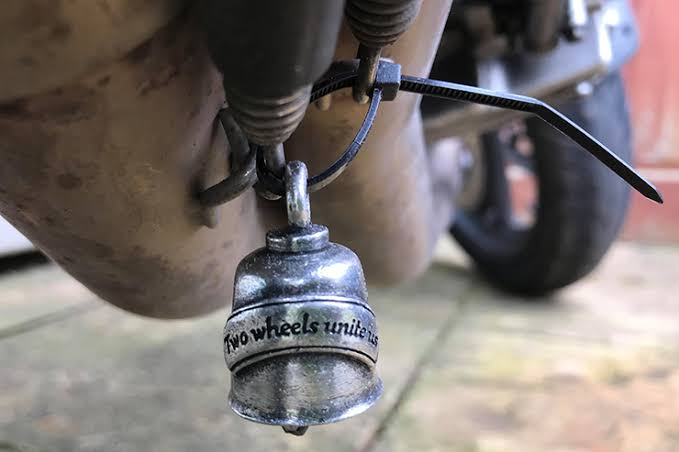 What is a guardian bell and why is it something that is frequently used on motorcycles? It’s actually one of the more unique stories for motorcycle riders, and under the right circumstances, it can also be an extremely sweet gesture of love and kindness. In order to better understand what it’s all about, it’s better to look at things in a step-by-step fashion. For example, what is it, what is it intended to do, and where should it be placed? All of these questions will be answered herein, giving you a better opportunity to understand this important item for so many motorcycle riders.

Table of Contents show
1 What Is the Guardian Bell?
2 What Is It Supposed To Do?
3 Should They be Attached to Any Specific Place?
4 Can You Buy One Yourself?
5 What If You Sell the Bike?

What Is the Guardian Bell?

A guardian bell is a small bell placed on a motorcycle that is designed to trap evil spirits. Many people use it as a good luck charm. It’s really not any different than wearing a particular medal or some other piece of jewelry that holds special meaning, especially if there is a spiritual connotation attached to that piece of jewelry. Think about people who wear the Saint Christopher medal or something similar. The guardian bell is designed for much the same reason, only it is specific to motorcycle riders. It’s not always called a guardian bell, either. Sometimes it’s referred to by different names such as a gremlin bell. How can something called a guardian bell be the same thing as an item called the gremlin bell? It all comes down to its intended purpose, which will be discussed in the next paragraph.

What Is It Supposed To Do?

The guardian bell is supposed to trap evil spirits that work on roadways, as previously mentioned. There are a number of legends about this type of thing. According to most legends, evil spirits line roadways and highways all over the world. They have a tendency to grab hold of motorcycles as they pass by and are believed in these legends to be responsible for any type of bad luck that the motorcycle rider encounters. As such, these gremlins, or evil spirits, may be responsible for the motorcycle rider breaking down or even having an accident. Sometimes, they are thought to be responsible for less severe bad luck, such as a motorcycle rider not enjoying their trip or having an all-around off day. The guardian bell is designed to prevent these spirits from causing havoc, as they are trapped inside the bell and can no longer cause any harm.

Should They be Attached to Any Specific Place?

Guardian bells need to be attached to the lowest possible point on the frame of the motorcycle in order to truly be effective. Since the whole point of attaching them is to keep evil spirits away, it wouldn’t make sense to attach them higher up on the frame, much less to the handlebars. It’s believed that the evil spirits grab hold of the frame of the bike from underneath, hence the reason that the bell should be attached at the lowest point. By doing so, the spirits are essentially coming into direct contact with the bell, thereby maximizing its overall effectiveness. Even if you’re not superstitious and you don’t really believe that evil spirits are grabbing at your motorcycle or that the bell can prevent it from happening, it still might be a good idea to go ahead and attach it to the lowest point. After all, why tempt fate if you don’t have to?

Can You Buy One Yourself?

Things get tricky here. Most people that are familiar with guardian bells say that you should not purchase one on your own because they may not be effective. On the other hand, some say that you can buy one for yourself and they may work, but they still won’t be as effective as they would be if someone else bought it for you. The general consensus is that a guardian bell is something that should be purchased for you, by someone who is very close to you. Most of the time, this involves a family member or a very close friend. The idea is that the person that gives it to you wants to protect you. Guardian bells are really a tangible example of the intent to keep someone safe. When someone who loves you and wants to keep you safe gives you something that you can actually hold in your hand as a visual representation of that desire, it changes the reason for having that item in the first place. As a direct result, guardian bells are believed to be more effective when they are given with this specific intention by someone who loves you. They are not believed to be as effective when you purchase them because it changes the intent. It’s no longer about something selfless, and becomes all about something that is completely self-centered.

What If You Sell the Bike?

If you sell the bike, you should take the guardian belt off and then reattach it in the appropriate place on your new motorcycle. It is possible to give the guardian bell to the person you sell the bike to, provided that is what you want to do? That said, the legend generally says that you should remove the bell and then hand it to the person you want to give it to as opposed to simply leaving it attached to the bike. The idea is that simply leaving it attached will decrease or even potentially eliminate its effectiveness. Interestingly enough, guardian bells are also said to be effective against someone who might steal your motorcycle. It’s believed that when this happens, all of the evil spirits that had been trapped inside of the bell will then be released and leash upon the person who stole it.

If you have a motorcycle rider in your life that you want to protect, a guardian bell makes an excellent gift. Even if you don’t believe the legend, it shows them that you care about them and you want to keep them safe. As a result, it’s something that you are likely to find on a lot of motorcycles. It might be time to start paying closer attention when you see a motorcycle parked nearby. It may have a guardian bell attached to its frame. 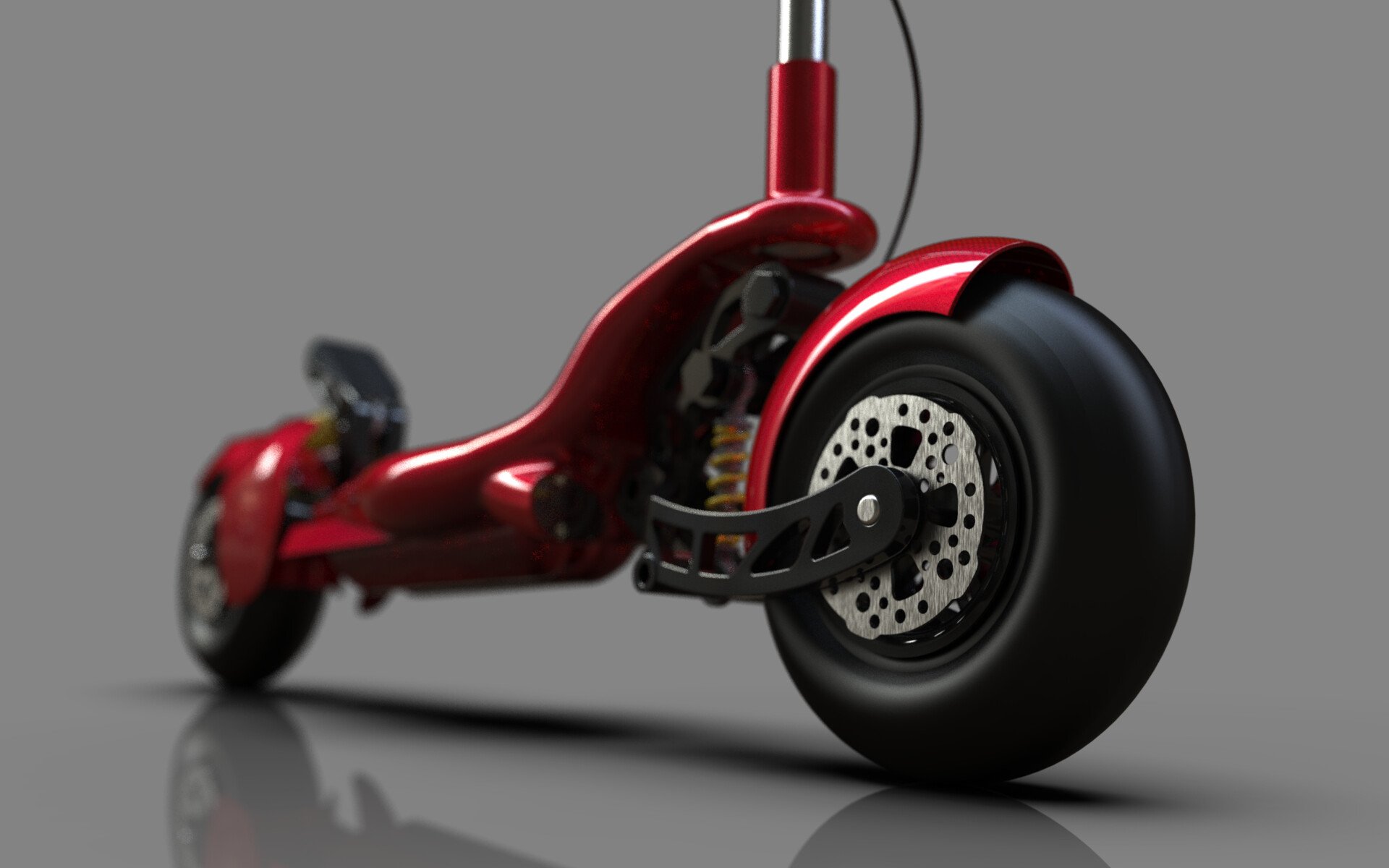 The Prancing Horse emblem of Ferrari is one that has become a symbol of automotive excellence throughout the years. Many people don’t take it lightly and neither does Ferrari. Therefore, hearing that the company has… 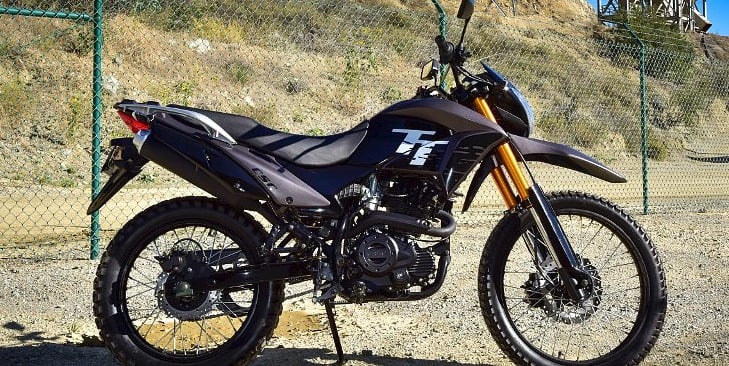 If you love the idea of riding a motorcycle, you probably also like the thought of finding one that you can use both on the highway and for off-road use. This is more commonly known… 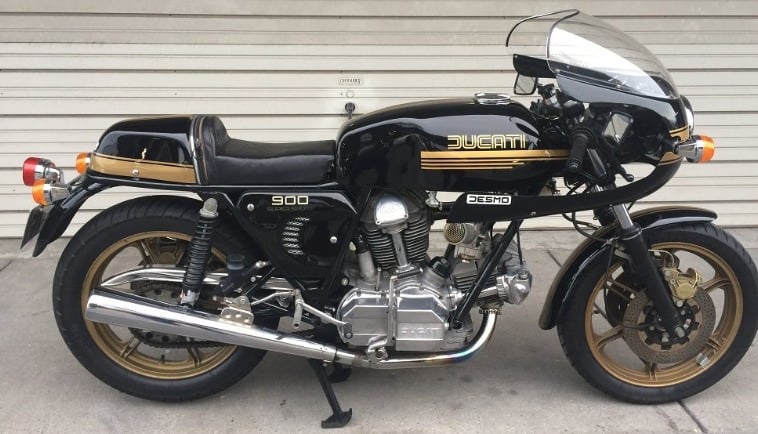 The 1980s represented a time of change as well as development for the Ducati motorcycle brand. There was a change in the management as the Castiglioni brothers joined as a part of the ownership. The… 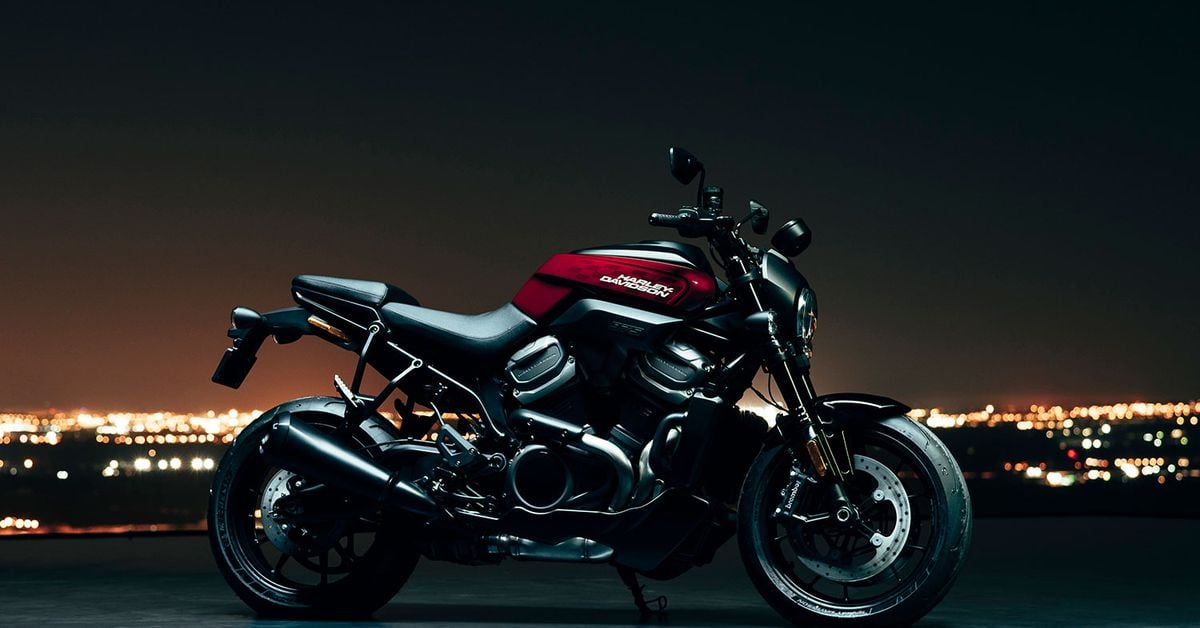 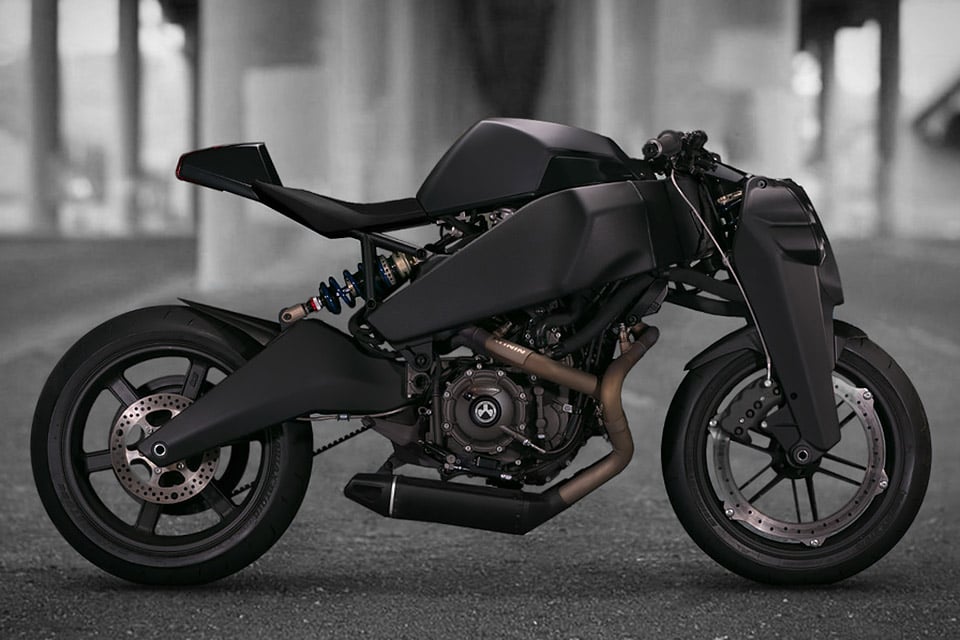 The Ronin 47 motorcycle is not widely recognized by all motorcycle riders. It’s a unique brand and model that is exceptionally rare. Upon first glance, it looks remotely familiar, but the brand name doesn’t ring… 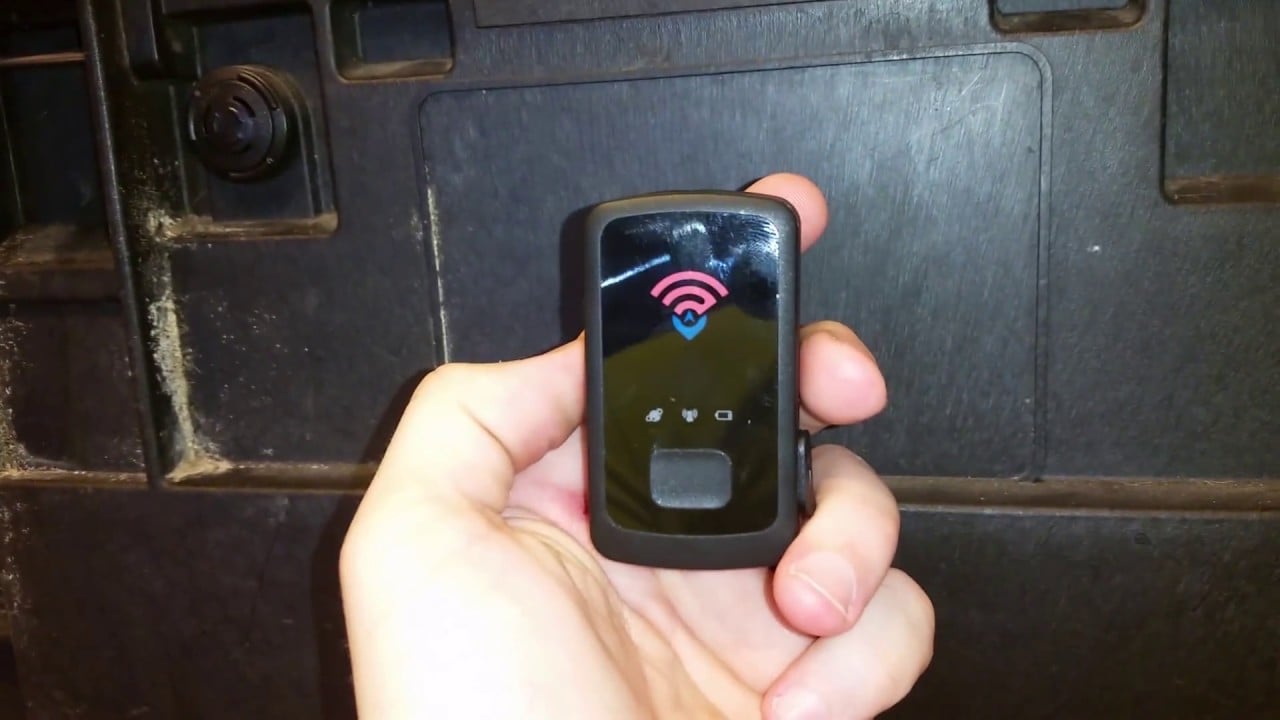