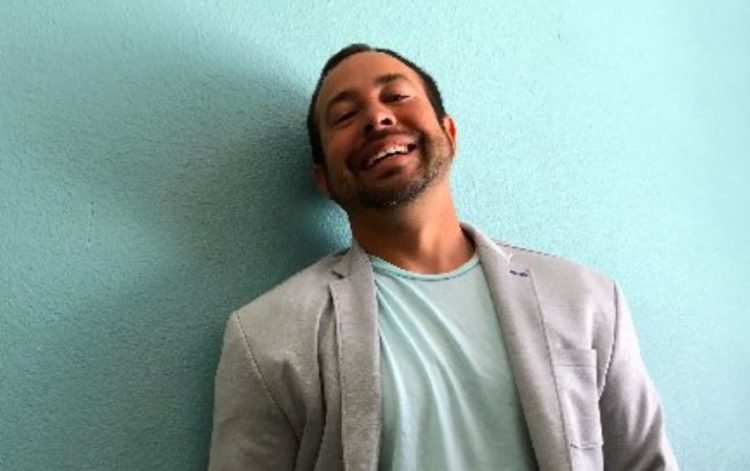 Jeremy Almond is a businessman and entrepreneur who serves as the CEO of a company called PayStand. He stands out as a unique personality with a positive outlook in his personal and professional life. To help you become better acquainted with him, here are 10 things you didn’t know about Jeremy Almond.

1. Jeremy Almond is an engineer

According to his LinkedIn profile, Jeremy Almond attended the University of California, Santa Barbara for his education. He studied in the field of computer engineering. Jeremy earned his bachelor of science degree from the institution and is trained as a computer engineer.

2. He holds a master’s in business administration

After completing his bachelor’s degree, Mr. Almond was accepted at the University of Massachusetts at Amherst’s Isenberg School of Management. He studied in the field of business administration and earned his MBA from that prestigious institution. The advanced education he received helped to complement his computer engineering degree to help him become skilled at handling and managing the business aspects of a technology company. Jeremy built a strong academic and educational foundation on which to build his very successful career in executive leadership.

3. He spent five years with Veeco

Jeremy Almond was hired to work as an enterprise architect for a company called Veeco in 2001. He assumed responsibility for the technical architecture and operations of global technology for the infrastructure of the enterprise which had a market value of $2 billion. He performed strategic planning for many M&A events, served as an operational liaison between the CEOs and the rest of the staff, led the corporate strategies for web, internet, extranet, and more. He was also a project manager for Sarbanes Oxley Compliance and rested the information technology and security policy for the company. He served at Veeco for five years, leaving in 2006 to pursue other career interests.

Jeremy Almond left Veeco to found his business venture with a partner. He co-founded a company called Flight Search Engine in 2006. In addition to being a co-founder, he also served as the chief technology officer of the organization. He spent two years and four months in the position, leaving in November of 2008 when the business was acquired by a larger corporation. It was an online travel search and commerce engine.

Mr. Almond shared a little bit about himself in his LinkedIn profile. He is a diverse and talented professional who wears many hats. He is a co-founder as well as an engineer, but he also sees himself as much more. He sums up his life in a few short lines touching on his passions. He is also a hacker, a surfer, an advocate of blockchain, a globe trotter, an educated person with an MBA, he is also a sailor who enjoys life and always tries to do good things.

6. He operates on a simple philosophy

Jeremy Almond is great at planning complicated strategies and wading through complex problems but in the end, his philosophy about being successful is quite simple. After he shared who is in his self-description, he went further to say, when it comes to business, write down your good ideas on a napkin so you don’t lose them go out and build a top-notch team of professionals. Create a product that is innovated. Watch market shifts, be flexible and sit back and grow your business. Impress your customers and make it worthwhile for the stakeholders. Do something to transform the industry you’re in and make the world a better place. It’s straightforward and it’s worked for him. He admonishes entrepreneurs to do these things but above all to continue doing the things they enjoy and are passionate about.

7. Jeremy is a natural leader

According to PayStand, Jeremy is a natural leader who started as an engineer after college. The first company he worked for was Digital Instruments, a nanotech startup that was acquired by the publicly-owned Veeco. He was there before it became a subsidiary of the giant. He led architecture and during the time that he was there, he was instrumental in helping develop the technology for taking massive-sized computers and shrinking their size down to the small units we now have available. He has led a variety of professional teams in the digital technology industry.

8. Jeremy has fifteen years in tech

Mr. Almond has spent the past fifteen years in the technology industry, putting his engineering and leadership skills to good use. He has built a strong and successful career, occasionally launching his own companies and seeing them through to successful acquisition. He currently works as the chief executive officer of PayStand, his own tech company that provides B2B solutions in digital commerce.

According to Forbes, Jeremy Almond’s PayStand is a company that provides B2B payment solutions with a focus on blockchain and internet payments. The company provides Software-as-a-Service technologies aimed at improving B2B payments. The model offers companies a network capable of digitizing receivables, launching a smart billing and payment system with automated processing time to lower the costs of transactions, enable new revenue and reduce time to cash.

10. He is out to transform the payments systems

According to 7investing, Jeremy Almond identified a problem with the way that North Americans currently conduct business. He realized that with $18 billion in paper checks still circulating annually, there has to be a better way to approach payments systems that does away with the old paper checks. Through PayStand, he’s offering a digital technology for the payments systems that makes it unnecessary to use the old antiquated method of dealing with paper checks. In a sense, his software is good for the environment because it eliminates the need for paper use in most cases.