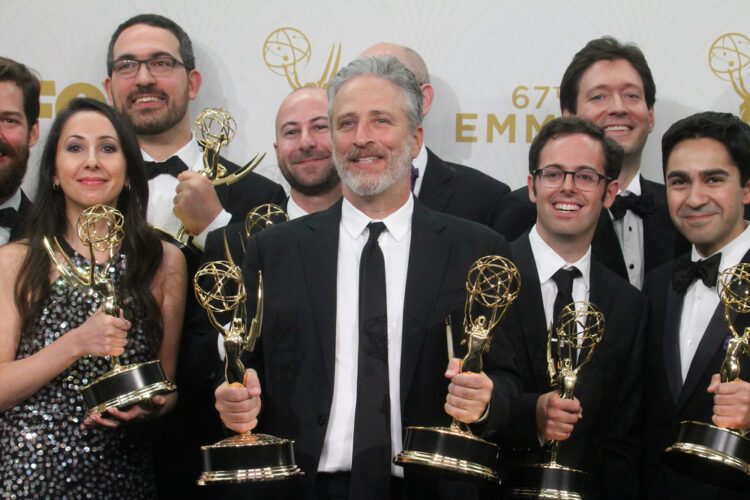 Before Trevor Noah, there was Jon Stewart. He is best known for hosting the popular satirical news program, “The Daily Show” from 1999 to 2015. Besides being a television host, he works as a writer, producer, director, actor, and commentator. It is not hard to see why he became rich with these many roles. Do you want to achieve a wealth status similar to Jon Stewart’s net worth? Here are some of the things he did to be as rich as he is now.

Worked for The Daily Show

The TV show is the main reason he is rich today. When he first started working for the show, he would earn an annual salary of $1.5 million. By 2009, his salary was hiked to $14 million. Later on, the show was at its peak. As a result of its rising popularity, he began earning $25 million annually. No late-night comedian comes close to earning $25 million per year, except for David Letterman. John Oliver earns $2 million annually, making him the least paid late-night comedian. Nevertheless, his salary was slightly more than Jon Stewart’s when he began hosting the show in the 1990s.

He Started His Production Company While Hosting The Daily Show

With the hefty paycheck from the show, it is only logical he would use his earnings to start a company. So he started a production company called Busboy Productions. Hosting a TV show is what he knew best. As a result, his production company focused primarily on producing talk shows. His production company went on to release hundreds of shows. In addition, he became an Executive for several shows produced by his company. The first successful show the production company produced was The Colbert Report, hosted by Stephen Colbert. Some critics doubted whether the show would last beyond one season when it premiered. Colbert would portray a political conservative in an over-the-top manner in the show. Critics thought that the character would get tiresome. The critics were proven wrong when the show went on for 11 seasons. Since it lasted that long, he got a steady paycheck from the show. Other successful shows launched by Busboy Productions include; “The Nightly Show with Larry Wilmore,” “Important Things with Demetri Martin” and “The Late Show with Stephen Colbert.”

Jon satirized politics a lot in The Daily Show. So it is only fitting that his three books would be based on politics. He wrote Naked Pictures of Famous People, America (The Book): A Citizen’s Guide to Democracy Inaction and a No. 1 New York Times Bestseller, Earth: The Book: A Visitor’s Guide to the Human Race. Besides writing bestsellers, he earned two Quill Awards for Humor awards in 2005. At that time, he won together with J.K. Rowling and Stephen King. The Quill Award ran from 2005 to 2007. Its purpose was to promote literacy by encouraging people to read.

His Big Break in TV Was Becoming a Screenwriter

Before Jon got his big break, he was actively pursuing a career in stand-up comedy. He was finally called upon to write for a comedy show called Caroline’s Comedy Hour in 1989. The show was hosted by Caroline Hirsch and ran for only one season. The TV show was a platform for many comedians to perform stand-up comedy in New York. Although he had a short stint in the show, he used the writing skills that he acquired from the show to write books in the 1990s.

He Has Had Many Acting Gigs

As a comedian host, you display your acting skills from time to time. It may explain why he first acted in 1994 with Steve Martin in a film called Mixed Nuts. In 1995, he would then sign a three-year deal with Miramax. When he signed up with the company, he mostly played romantic leads in films like Wishful Thinking and Playing by Heart. Besides acting in movies, he would also act in talk shows, especially The Larry Sanders Show. Also, he was a guest character in many sitcoms like Spin City, The Nanny, American Dad, The Simpsons, Dr. Katz, etc. Lastly, he appeared in children’s shows like “Sesame Street,” “Gravity Falls,” and “Between the Lions.” He also had a comedic feud with WWE wrestler Seth Rollins in 2015. In the show, Rollins was hosting a show similar to The Daily Show when Stewart showed up. Later that year, Stewart would host the WWE’s SummerSlam at the Barclays Center in Brooklyn, New York. He also played a significant role in WWE when he helped Seth Rollins defeat John Cena by hitting him with a steel chair.

Stewart hosted the Grammy Awards twice, in 2001 and 2002. He also hosted the 78th Academy Awards in 2006. Despite getting paid well for the award shows, many people criticized his hosting style. For instance, Tom Shales from the Washington Post said he hosted the awards with smug humorlessness. However, criticism can be dangerous since the organizers of the award ceremonies may be forced to replace the host if the public does not like them. Despite the criticisms, he was invited to host the 80th Academy Awards in 2008. This time, he received a lot of positive feedback. Matthew Gilbert from the Boston Globe praised Stewart for his ability to juggle different jokes about politics, Hollywood, and the new media.

Once you make your debut on TV, you have to seize as many opportunities as you can. Hosting TV shows opened a lot of doors for Jon Stewart. For instance, he was cast in movies and made to host shows since he was already familiar with the audience. To be a millionaire, he also invested his earnings. Relying on gigs is not enough since your TV show can be abruptly canceled. Stewart must have foreseen this possibility since he used his earnings from the Daily Show to open a movie production company. So, if you hope to be as rich as Jon Stewart, you have to do what you can to appear on TV. With your fame, consider other lines of work that are similar to your role. 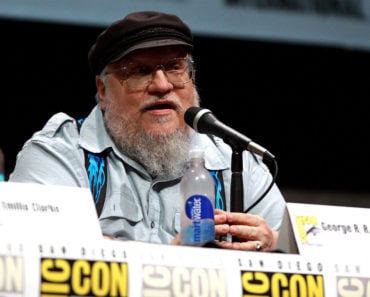 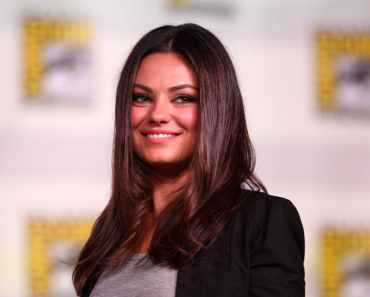 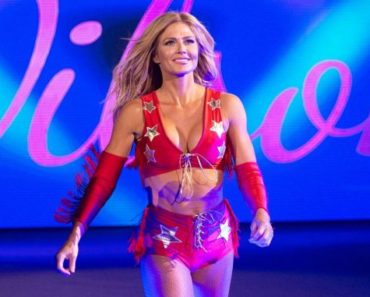 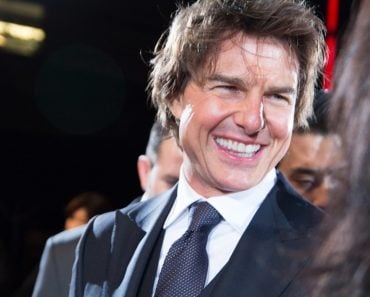 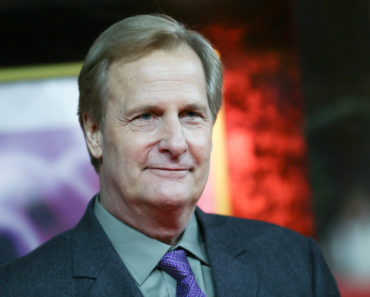 How Much Can You Make as a Wedding DJ?
Collectibles Credit Cards Investing Real Estate Stocks