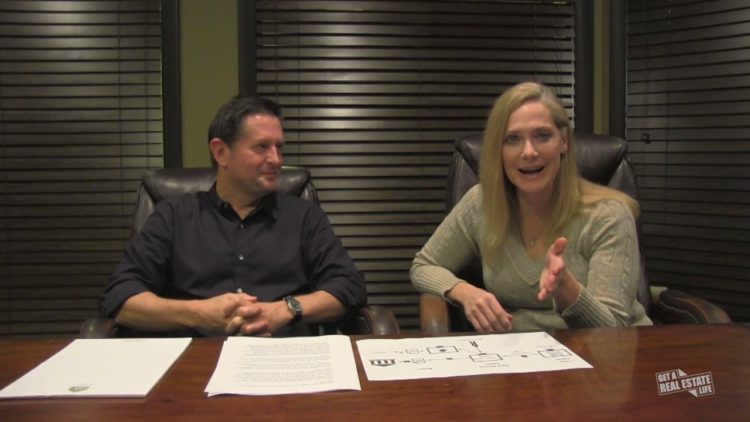 Kent Stewart is the Chief Executive Officer of Woot – a Shopping Centers, Department Stores, and Superstores company that was established in 2004. The company has around 22 employees who are part of the top-management team within the C-Suite Organization and also has a C-management level. According to his LinkedIn profile, Stewart attended the University of Texas-Austin and graduated in 1992. Are you curious about Woot’s CEO, experience, and managerial style? Read on to find out ten interesting things you did not know about Kent Stewart.

1. He Helped Create a Machine Learning Solution for Woot

Kent Stewart, the CEO of Woot, has played a crucial role in the company’s efforts to guarantee delight and satisfaction among its customers on a daily basis. Kent has been responsible for ensuring all Woot customers get an unforgettable shopping experience and receive the best deals possible on the company’s website, Woot.com. Additionally, Kent was instrumental in the establishment of the most complex artificial learning solution at Woot. The system is applied across all retail shopping centers to evaluate product features that are suitable to the needs and preferences of a customer. This Machine intelligence solution has helped many of Woot’s customers purchase high-quality products that are sold at the most affordable prices.

2. The Company He Runs (Woot) Is Owned by Amazon

Woot was originally founded and run by Matt Rutledge, an electronics wholesaler, businessman, and entrepreneur. The company, which made its debut on 12th July 2004, has a main company website (Woot.com) where a single discounted item is offered daily to customers. It is usually an electronic appliance or computer hardware, discounted household items, T-shirts, children’s goods, and wine, among other products. On 30th June 2010, Woot signed an agreement and is now owned by Amazon, a move that it announced on its official blog.

3. He Has a Wide Range of Experience

Kent Stewart has an impressive professional repertoire and a wide range of experience in the world of finance as well as in a number of departmental, functional areas like Marketing, Software Development, and Business Operations. He has also worked in various high Tech organization areas, such as:

4. He Has Worked in Asia

Kent Stewart has an impressive history of leading five-star international organizations and helping them reach their full potential. With more than seven years of experience working with world-class companies in Singapore, Malaysia, and China, Kent has become well-experienced in business and leadership. He has developed unique insight and skills, which he directs towards helping businesses grow to a global level and helping institute appropriate worldwide corporate governance.

5. He Is a Versatile Leader

Kent Stewart is often described as an inspirational innovator and leader. This is mainly because he has been known to come up with clear ideas that he then turns into reality through effective strategy execution and development. Additionally, Kent is known for his unique ability to identify potential business opportunities, build effective, well-skilled teams, and encourage these teams to accomplish all business objectives. As a versatile leader, he is flexible in filling any organizational role, from top management to working in warehouse stores.

6. He Has Several Notable Coworkers

As the Chief Executive Officer at Woot, Kent Stewart holds the highest office rank within the organization. Therefore, he has great control over the business culture of the department. He is supported by an impressive lineup of notable colleagues, including Matthew Klan, Evan Black, John Alterio, Joseph McCoy, and many others.

7. He Has Been CEO at Woot for Months

Kent Stewart has worked for Woot in the executive offices for three years and two months. He has been serving as the company’s Chief Executive Officer for a number of months. In this position, he has helped transform the business operations by creating a Machine Intelligence Operating system. Currently, Kent Stewart is mainly involved in the Operations department. In his role, he is dedicated to making the shopping experience fun and exciting for his customers. Woot initially offered only one product per day, which remained up until it was sold out. Thanks to Stewart’s initiative to create entertaining shopping experiences and the best deals on the web, the company now offers several time-limited offers and special deals from different categories.

8. He Was Also the Chief Financial Officer at Woot

Between Sep 2016 and Nov 2018, Kent Stewart also served as the Chief Financial Officer (CFO) at Woot. His roles included developing and executing company financial strategies as well as leading the Risk Management, Finance, and Accounting teams. Additionally, he handled operations within the company and led the Warehouse Operations, Supply Chain, and Customer Service departments in the company. These responsibilities were later relegated to Evan Black, the new Chief Financial Officer of Woot.

9. His Predecessor Owns a Company Similar to Woot

The founder and CEO of Woot, Matt Rutledge, stepped down from his position after signing a deal with Amazon in 2010. According to Business Insider, Rutledge received a whopping $110,000,000 from Amazon for ownership of Woot. He stayed on for two more years as part of the deal. Currently, Matt Rutledge runs a company with much the same structure and operation model as Woot had originally. The company – Meh – sells only one product for 24 hours, starting from midnight. When the day ends, another product is placed on sale on the company site.

In September 2016, Kent started as an Amazon Subsidiary of Woot, Inc. He is currently based in the Fort/Worth Area in Dallas, Texas. However, he currently lives in Carrolton.

By now, you certainly know more about Kent Stewart than you did when we started. To recap, Kent Stewart is the current CEO and previous CFO of Woot, an Amazon-owned Department Stores, Shopping Centers, and Superstores organization that was launched in 2004. He graduated from the University of Texas-Austin in 1992 and has also worked at BrandMuscle and Intel Indonesia. Lastly, he is currently residing in Carrollton, United States.