Home
Cars
What Made The Jarama Different From All Other Lamborghinis? 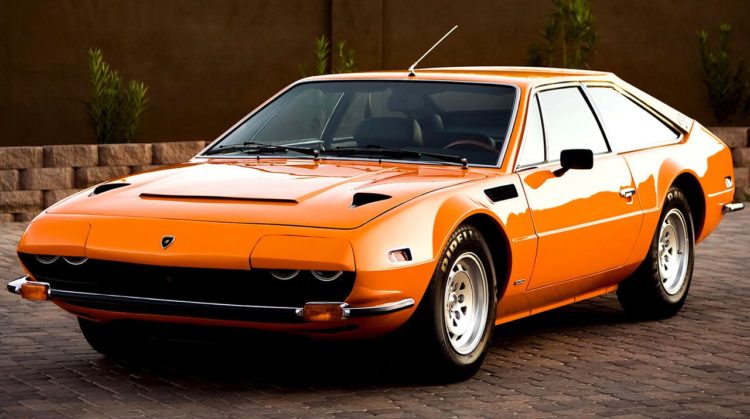 The Lamborghini Jarama is an Italian grand touring car with four seats that made its appearance at the 1970 Geneva Motor Show. If you can find one, it’s a rare classic and if it’s in good enough condition, it’s a collectible. This model is one of the automaker’s most distinguished models within its class. Although odd in its appearance and definitely not one of the most aesthetically pleasing Lamborghinis, the Jarama stands out from the rest of the stable.We don’t say this tongue in cheek as the Jarama is every bit a Lamborghini with the pedigrees of the others. It’s a model for the history books and here are the things that make the Jarama so different from all other Lamborghinis.

The history of the Jarama

The Jarama was produced from 1970 through 1976. Designer Marcello Gandini of Bertone was responsible for the styling. It is the model that was designed to replace the Islero, which was being retired after its first generation. The car was built to meet United States standards for being street legal. It took on similar features of the Iso Lele with a shortened wheelbase from the Espada chassis. Only 328 Jaramas have ever been produced. It came equipped with a 3.9 liter Lamborghini V12 engine paired with a 5-speed manual transmission. The 1970 through 1973 models claimed 350 horsepower with center locking magnesium alloy wheels. It was released in a Jarama GTS variant in 1972.

The Jarama was Ferrucio Lamborghini’s favorite 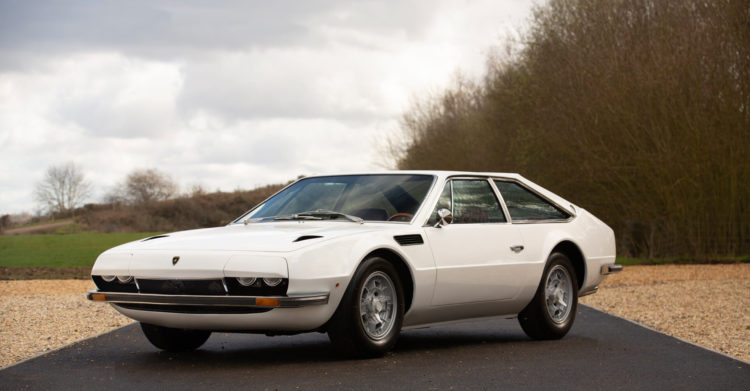 Mr. Lamborghini stated that the Jarama was his favorite of all Lamborghinis. He shared that his reason was because it perfectly blended his favorite features from the Espada and the Miura together. Ferrucio owned a Jarama S and drove it as his personal car. The vehicle is now displayed at the Lamborghini museum.

The visual appearance sets it apart

The Jarama has been dubbed as the “weirdest” looking Lamborghinis ever produced. When compared to the sportier and more beautiful models such as the Countach or the Miura, the Jarama took on the appearance of a hatchback from the 1970s. It doesn’t share the same visual appeal as the others. This is the most notable difference between the Jarama and the rest of the herd of Lamborghini models. It’s not much better when you observe the interior either. In fact, the seating configuration is another notable difference that sets it apart. 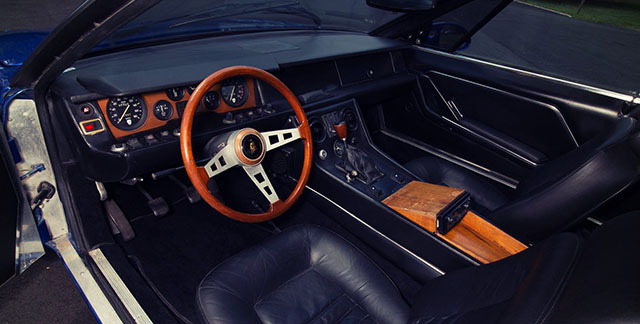 The Jarama was a 4 seater when most others featured just 2 seats, but this made it a more practical car. Some models of the Jarama were offered with the choice of a standard or automatic transmission upon order. On an interesting note, when the Jarama was discontinued in 1976, there were no other Lamborghinis that offered a 4 seat version, giving it a place in the history books of the automaker for his reason. There wasn’t much that was particularly exciting about the Jarama, from a visual point of view, and little made one think that it had the same capacity as other more legendary Lamborghinis. This car looked fairly unremarkable from the inside and the outside.

The value differentiates the Jarama

We’ve seen example of the Miura reach $1 million value at classic ca auctions. The Countach classics are another model that is nearing the million dollar mark as well, but the Jarama, although arguably a highly collectible car, has not been valued as most of the other Lamborghini models. You can find a Jarama for around $100,000 and that is on the high end. You might even be able to find one for less. The Jarama simply hasn’t generated the excitement of most other Lamborghini classics among collectors.

Appearances can be deceiving 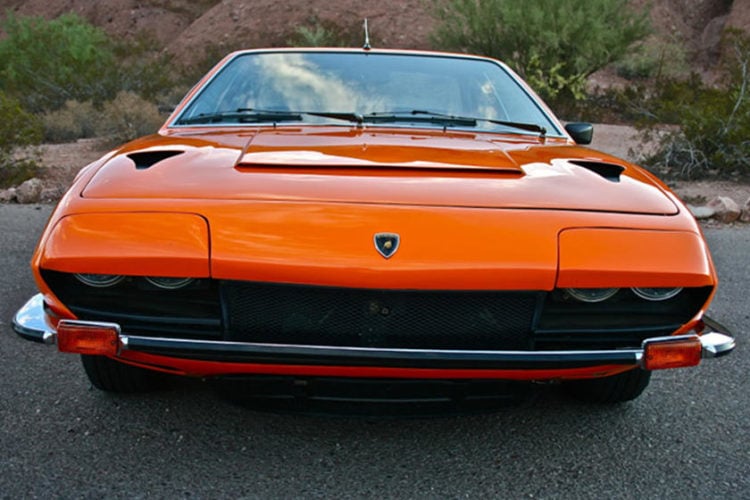 Although the Jarama lacks the aesthetic charm of most other Lambos, its looks are deceiving. The Jarama maintains much of the same powerful stuff under the hood as the others. Although it may not look like the other classic Lamborghini cars, there had to be a few compelling reasons why it became Ferrucio Lamborghini’s favorite. In addition to being a 4 seat model, this car came equipped with the same Lamborghini V-12 as the others of is time. The six Weber carburetors gave it 350 horsepower and ample get up and go. It was much like a smaller Espada with nimbler handling because of its reduced sizing. The rear seats were usable which was a plus combined with a large console in between the two seats. It combined speed and performance with comfort and functionality. The Jarama maintained the DNA of Lamborghini in most aspects, with the exception of the seat configuration and the aesthetics.

The Lamborghini Jarama may not be the first choice of collectors at auction, but it does have multiple redeeming qualities. It is in fact a Lamborghini when you get past its ugly visual appearance. Some do love its strange looks and they value it as a unique example within the classic Lamborghini lineup. Lambo took a chance when they created the Jarama, but a car that maintains a value of around $100,000 is not without merit in the overall scheme of things. This car is distinct and set apart from the others and if you were not familiar with its history, you might pass it over and discount its relation to the other more exciting Lamborghini models. There is no arguing that it is one of the most unusual Lambos ever created. This was Ferrucio Lamborghini’s favorite model out of all of the sexy and sporty editions that were designed in his lifetime. To fully appreciate the value and merit of the Lamborghini Jarama, one would need to sit behind the wheel and take it for a spin. If you’re looking for a more affordable classic Lamborghini, one of the most reasonably valued is the Jarama.