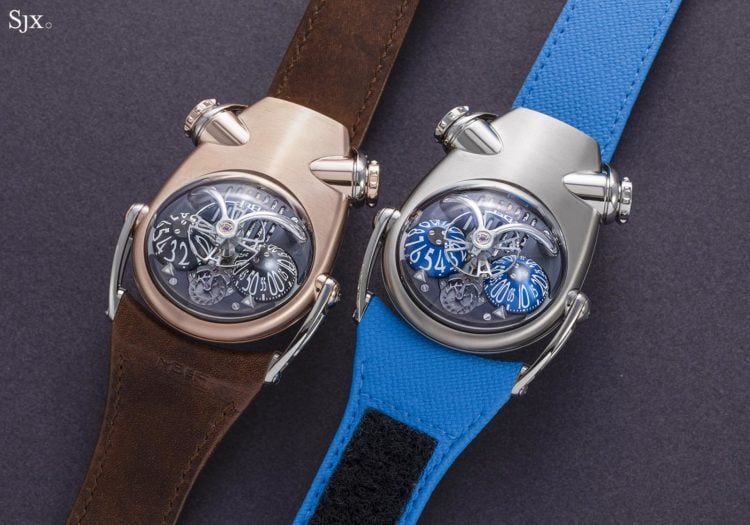 MB&F entered the luxury watch market in 2005 as a relatively new manufacturer with a few new tricks to show us. A few talented horologists bringing unique and novel concepts in artistry and design, put their minds together to develop the first horological concept laboratory in the world. Their goals aligned and poised to create some of the most radical concept timepieces the world has seen. In 2020, they announced the pending release of the HM10 Bulldog Watch. It’s a novel and whimsical wristwatch that caught our attention and drew us in for a closer inspection.

Hodinkee gave us our first introduction to the HM10 Bulldog watch with their initial impressions. Individuals see things differently at first glance, but their description of the Bulldog helped put the pieces together. Our initial impression was a futuristic bubble-lensed butterfly, but a closer look reveals the silver accent forms the mouth and nose of a Bulldog with two subdials that pop out as its eyes. It proves that art is in the eye of the beholder. We agree it gives off a futuristic vibe. The piece goes beyond interesting with a whimsical air that initially looks more like an accessory than a timepiece, but actually, it’s both. When we look into the specifications and mechanical workings of the HM10 Bulldog, it starts to make more sense.

A Closer Look at the MB&F HM10 “Bulldog” Watch

The best place to start is the case. The Bulldog is a large watch that measures 54 mm in totality. The diameter of the case is 45 mm and the depth is 24 mm thanks to the bubble lensed sapphire crystal. The case is available in your choice of 5N red gold or titanium material. The lugs are shaped to resemble the legs of a bulldog as they connect the strap to the timepiece. A domed crystal reveals the inner workings of the movement at the back of the exhibition-style case. The watch is interesting whether you’re taking a full-on frontal view or flipping it over to see the back. It also looks like a space vehicle preparing to make its launch into the sky. The 3D visual from the side is brilliant. When you become lost in your musing a closer look reveals that the power reserve indicator forms the jaw of the bulldog with bared teeth. The crown opens the teeth when the watch is fully wound. The teeth close as the power reserve diminishes. It gets better as you go when you delve into its inner workings and the intentions of the design. Quill & Pad takes us further into a description of the mechanics. The opening and closing of the teeth are the results of the tension in the mainspring. You can see the jaws from the frontal view at the time-display cones below the case. With just a little prompting, you can imagine the imagery of a Bulldog from multiple viewpoints. The casual onlooker needs prep in the prelude. If not, the entire Bulldog imagery might escape you. The HM10 Bulldog is equipped with a functional 14 mm flying balance wheel that symbolizes the dog’s brain. The escapement lends a whimsical aesthetic.

The MB&F HM10 Bulldog gets its power through an in-house manual winding caliber movement. It beats at 18,000 vibrations per hour or 2.5 Hz with a power reserve of approximately 45 hours. Functions include hours, minutes, and power reserve indicator that controls the Bulldog’s jaws, with a flying balance wheel. The timepiece has a water resistance of up to 50 meters. It’s not something you’d want to wear in the swimming pool, and probably not in the shower either, but it does have a degree of resistance to moisture.

Other notable features of the MB&F HM10 Bulldog

The HM10 Bulldog is a modern technical watch that takes horology to new limits for the whimsical at heart. It’s a fun and innovatively designed timepiece following the DNA of the MB&F brand’s offspring with a different approach to time telling. Is it a luxury brand? We must confirm that it maxes out. The HM10 Bulldog is not a cheap watch. The price of ownership is $120,000 for the edition featuring 5 N red gold and titanium. If this is too rich for your blood, the Titanium model is priced at just $105,000.

Just when we thought we’d seen everything the watchmaking world had to offer, MB&F delivers a new surprise. The HM10 Bulldog adds a twist to the notion of telling time. The name of the model gives you the first clue to look for imagery and symbolism related to a Bulldog, but it’s not always apparent to casual observers without the psychological prep. You have to look at the watch from all angles and work with it to get the full effect. It can look like a bulldog from any angle when you use your imagination. Aesthetics aside, you can tell the time with the watch, and stay on top of its power reserve easy enough, but it’s not a traditional wristwatch. Telling the time takes a bit of practice. It’s fully functional with subdials geared more toward achieving the design intention than for legibility or ease of reading the time. It’s not going to be everybody’s cup of tea, especially at the sticker prices, but it’s guaranteed to steal the show wherever you go. The HM10 Bulldog is a magnificent timepiece with a brilliant mechanical design. It’s every bit a luxury watch, and we believe it’s destined to become a highly collectible piece over time. 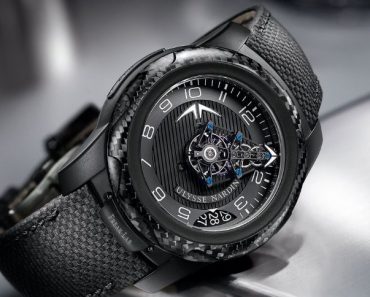 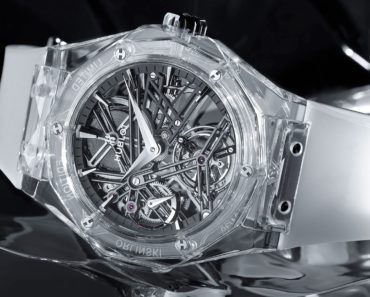 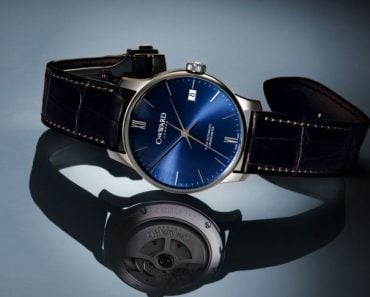 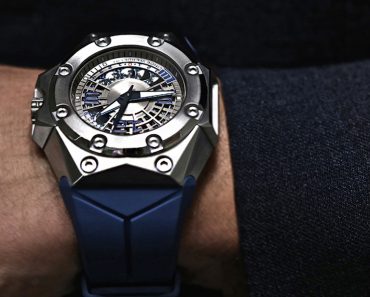 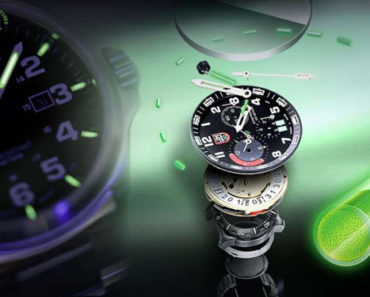 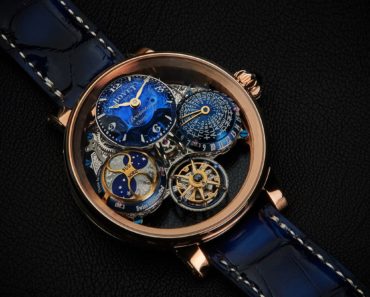