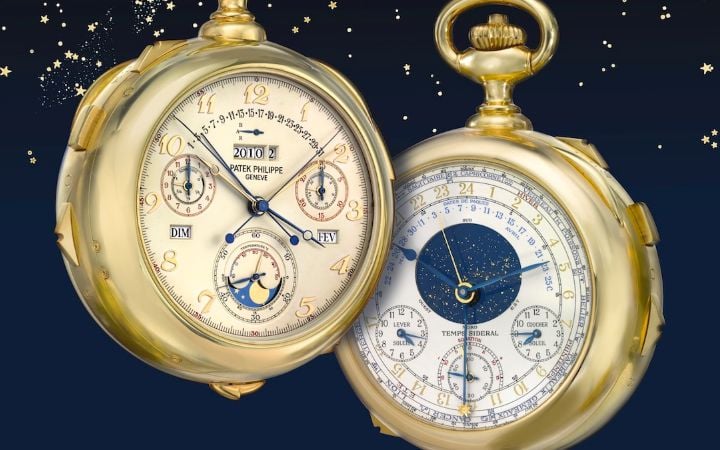 Patek Philippe is a brand requiring little introduction when speaking to an audience of rare and valuable watch collectors or luxury watch enthusiasts, but it’s hard to resist because there is so much to say about the company’s history, the quality of design and their innovative technologies. Among their many timeless and unique pieces, the Calibre 89 stands out and has been referred to as the most complicated watch in the world. This rare $5 million timepiece is deserving of a much closer look and discussion of its merits to fully understand how it continues to increase in value, both inherent and perceived in the collector’s market today.

The history of the Caliber 89

The Patek Philippe which sold for $5 million at auction in 2009 was designated as a commemorative piece to celebrate the brand’s 150th anniversary and was designed with a pocket watch platform. Created in 1989, it is now thirty years old and while not as old as some of the more highly evaluated examples from the brand, it is now three decades since its inception. At the time of its manufacture, it boasted the status of “most complicated watch in the world”, with 33 complications, replacing the former title holder the Henry Graves Supercomplication circa 1933. The design requirements were researched for 5 years as development progressed with a further 4 years for the manufacturing process resulting in a unique collection of just four examples ever made.

Specifications of the Caliber 89

The first example of the Patek Philippe Caliber 89 out of the four piece collection was crafted in a case of yellow gold. Upon its completion, three more examples followed in 1998, arriving in rose gold, white gold and a platinum version with just one of each ever made. The yellow gold original was created with so many complications that it dizzied the mind with an astounding 33 to its credit. This pocket watch features a total of 1,728 components, painstakingly assembled by hand over a four year period. Among the parts include 24 hands, two dials, 129 jewels, 61 bridges, 184 wheels, 415 pinions, and 332 screws with 429 mechanical components. Other features include an astronomical sun hand, a perpetual calendar displaying each year’s Easter date, equation of time, rattrapante chronograph, and a tourbillon escapement with the functions driven by its three mainspring barrels in one of the most magnificent timepieces ever created. The measurements of the pocketwatch are 88.2 mm in width and a depth of 41.07 mm.

The original piece was offered for sale in brand new condition in 1989 for the price of $3.2 million. This created a stir within the rare watch collectors’ circles as well as among those with an avid passion for complicated timepieces. It even made headlines in international media circles. In 2009, the example was offered at an auction held by Antiquorum in Geneva, and was purchased by the highest bidder for a sum just over $5 million. This incredible piece once again surfaced in 2013 and was made available by Christie’s New York with a firm asking price of $11,000,000. The current valuation has more than doubled over its last sale price and has nearly quadrupled since its original release date. The Caliber 89 in 18k yellow gold was offered at a Sotheby’s auction in 2017 for its new price tag, but although there was a considerable amount of interest shown by aucton attendees, there were no bids meeting the reserve price, so the owner maintains possession of the piece for which some are willing to pay millions, but none find the value to be at the asking price, at least not yet.

The Patek Philippe Caliber 89 in 18K yellow gold is considered to be the most rare among the four created in a strictly limited edition of just one per precious metal, inclusive of yellow gold; pink gold; white gold, and platinum. The last selling price for this rare 1989 edition celebratory watch with a massive thirty three complications was just over $5 million. It appears that at this time, this is its final valuation as there are none that are interested in acquisition of the piece for the requested $11 million price tag. It’s one of Patek Philippe’s achievements and from start to finish, the research, design and building process took nearly a decade to complete. Our search for information on the other three pieces in the collection of four didn’t yield any results, so we’re under the assumption that they are at home with private collectors or housed in museums. The yellow gold version is the only member of the family to receive attention, and it’s fitting as the older sibling that it takes the lead, as the others were trailing by nearly a decade prior to their manufacture. It’s always a pleasure to review the rare and innovative examples making the news and Patek Philippe is a name that is constantly to the fore. 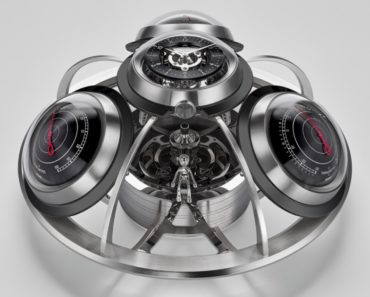 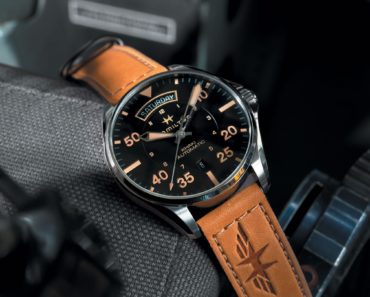 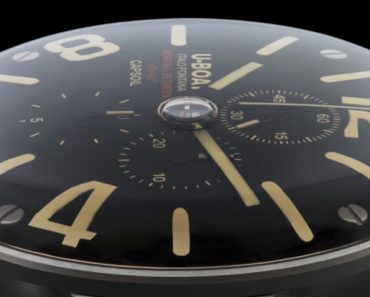 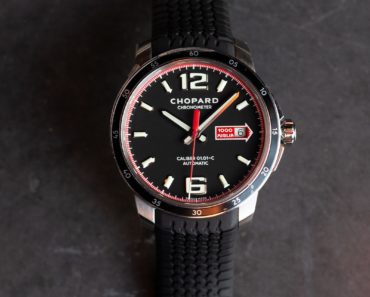 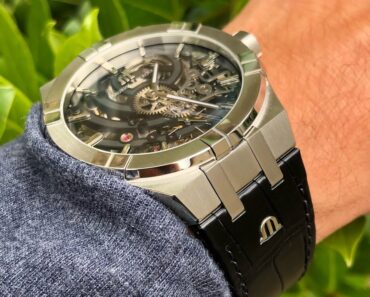 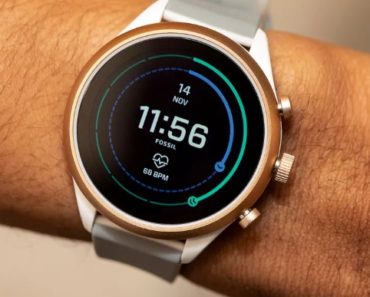