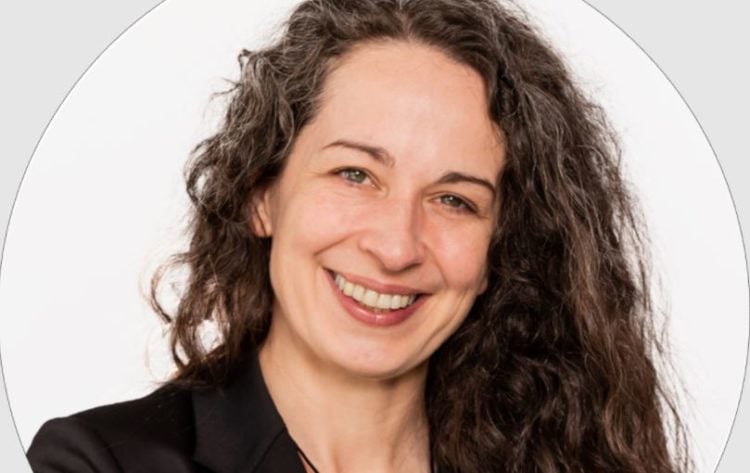 Patricia Bubner is an American businesswoman and entrepreneur. She is the CEO of the new bioprocessing startup called Orbillion Bio. Patricia leads a company that has a high likelihood of becoming a disruptor in the food production industry. She is a remarkably brilliant and educated leader who has taken a passion and turned it into a business. To help you become better acquainted with her, here are 10 things you didn’t know about Patricia Bubner.

According to her LinkedIn profile, Patricia began her education at Technische University Graz/TU Graz in 2001. She earned her Master’s of Science in technical chemistry in 2007. She also attended Montclair State University from 2005 through 2006 and studied chemistry. She graduated on the Dean’s List in 2006. She continued at the Technische Universitat Graz in 2007, earning her Ph.D. in biotechnology in 2011.

In 2013, Patrician enrolled in postdoctoral studies at the University of California, Berkeley. She entered the energy biosciences institute and participated in The Millet Project. She completed her postdoctoral studies in 2016. She continued her education by enrolling in the Winter 2021 Y Combinator courses with the expectation of securing Y Combinator funding for her new company Orbillion Bio. Bubner is a lifelong learner.

3. She is a professional researcher

Patricia spent 6 months as a researcher for Angewandte Biokatalyse Kompetanzzentrum GmbH from October of 2007 through March of 2008. In April of 2008, she serves as a scientific and teaching assistant for biotechnology and biochemical engineering for 3 years and 10 months. In February of 2012, she engaged in work as a postdoctoral researcher for a year and 3 months at the same location. She spent a total of more than five years as a researcher for the Graz University of Technology.

In May of 2013, Patricia Bubner accepted a post at UC Berkeley as a postdoctoral researcher. She was actively involved with fungal glycobiology, enzymology, and biofuels. She remained at the post for 3 years and 8 months, leaving in December of 2016. This added to her extensive experience and knowledge base in the chemical and biological sciences.

5. She worked at Boehringer Ingelheim as a scientist

In January of 2017, Patricia Bubner accepted a job with Boehringer Ingelheim as an analytical scientist and process scientist at the Freemont, California location. She was in the job for 1 year and 2 months before being promoted to the job of senior scientist of process analytics in March of 2018. She served at the post for four months, leaving in June of 2018 to pursue other interests. Each new position that Patricia assumed provided her with more challenges and opportunities for professional growth. She joined Conjugate Vaccine Startup as a senior scientist and analytical development and QC post in July of 2018 in San Francisco, California for one year.

According to AICHE, Patricia founded an agricultural project for creating sustainable food systems. She served as a co-founder with her partners to develop The Millet Project, which aimed to diversify agriculture and human diets through the cultivation of millet, which is a lesser-known grain. This was one of her first experiences with entrepreneurship. It combined her passions for science and bioprocessing projects with her love of healthy and sustainable food source development. Bubner has consistently maintained a socially responsible approach to the development of new food sources for human consumption.

7. Patricia Bubner is a published author

Bubner’s expertise in chemistry and biology with specializations in a variety of related topics has helped her to become one of the more notable academic authors of scholarly works. So far, she has published 11 academic papers. Her research findings and publications have been cited by students and researchers more than 400 times, suggesting that she has made some fairly significant contributions to the academic and scientific communities in her areas of expertise.

8. She is an international speaker

Bubner has been invited to speak at many conferences and events in the scientific community. She has served as keynote and guest speaker at many notable events around the world. She is in demand at events that investigate the processes involved in alternative and cultured meat production as well as other new agricultural technology discussions. She is an expert who is in high demand in international scientific and academic circles.

9. Patricia is an award-winning scientist

Bubner is a talented entrepreneur and businesswoman who started as a researcher and scientist. She has been recognized for her contributions to the improvement of food production and for using a socially responsible approach to developing the products for her new company. She also hosts and organizes public outreach events that promote better health through the use of science. She has won multiple scholarships, grants, and prizes for her hard work and discoveries.

10. Patricia Bubner is helping to usher in a new age for agriculture

We may be seeing history unfolding in front of our very eyes. Although the production of lab-processed cultured meat is not a new idea, the technology is still in its developmental stages. Patricia Bubner’s research, findings, and work in cultivated meats and alternative grains as healthy and sustainable food sources are just the beginning of a wave of new food technologies that align with efforts and initiatives to create a healthier and more human world. The commercialization of her new alternative meat products is a revolutionary process that will result in commercialization and processes that are faster than any other methods by five times. This is just the beginning of a change in an industry that is realizing that we must find sustainable food sources using cleaner approaches. Cultured meat doesn’t require an animal to grow meat and it doesn’t produce methane gas or excessive waste. Machine learning and automation are the key technologies used in this new and exciting process. Patricia Bubner may be a name that will be recorded in history for her breakthrough technologies that are changing the agricultural food production systems. 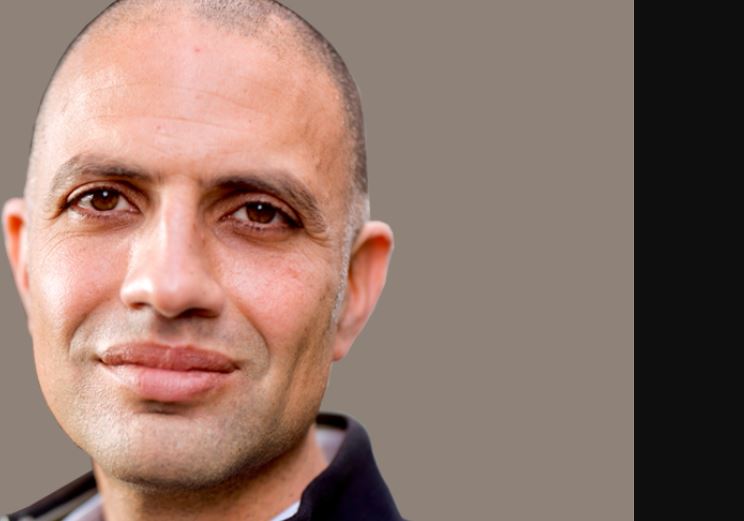 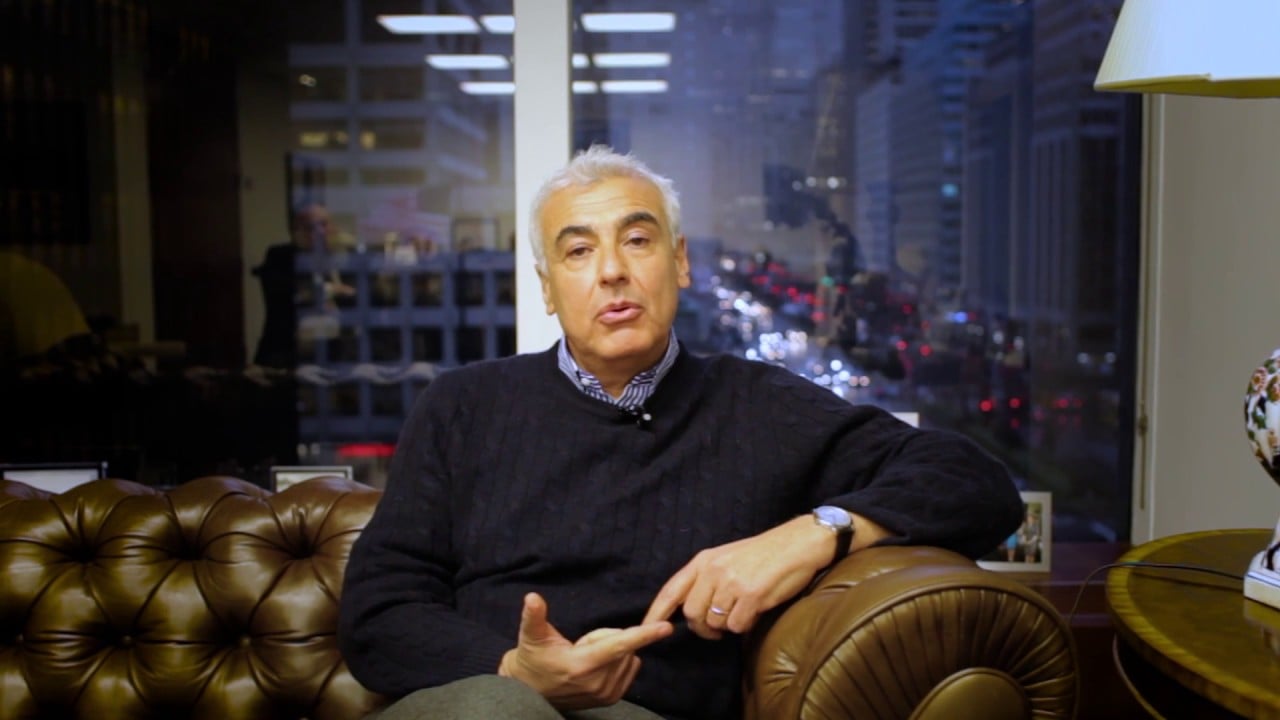 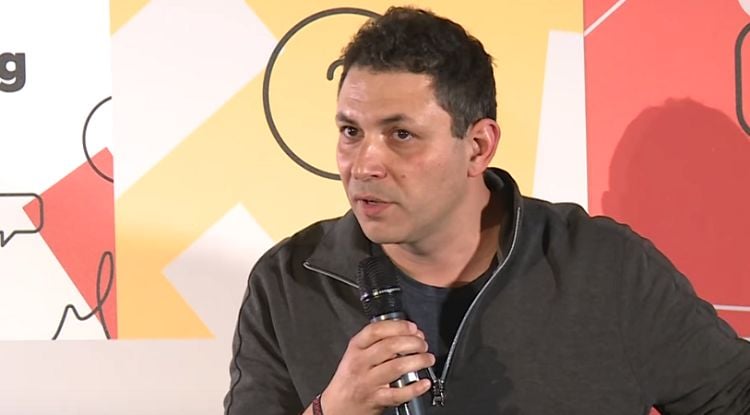 Monday.com is a web and mobile-based application used by companies in; team management, tracking projects and managing work. Today, Monday.com has more than 580,000 users from 146 countries in the world. Founded in 2012 by… 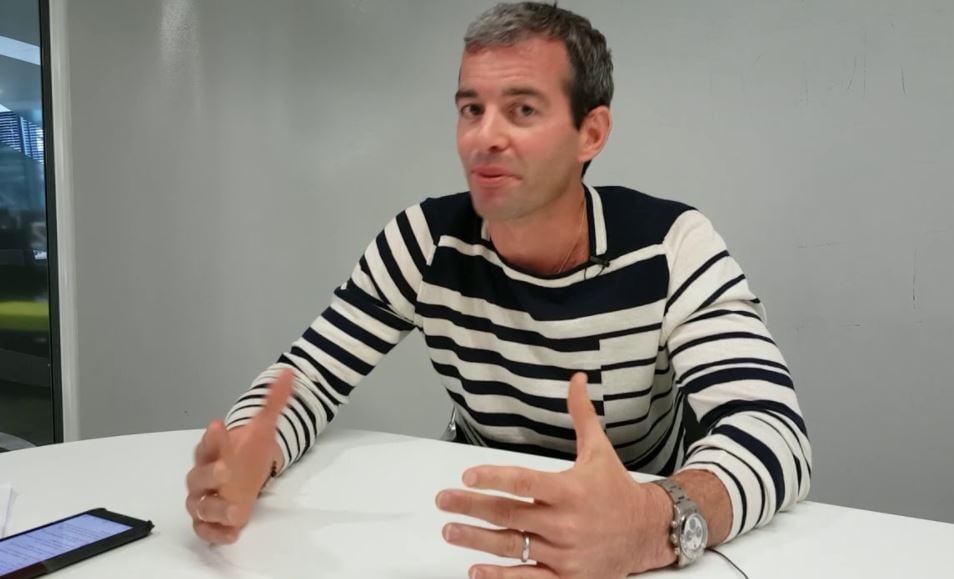 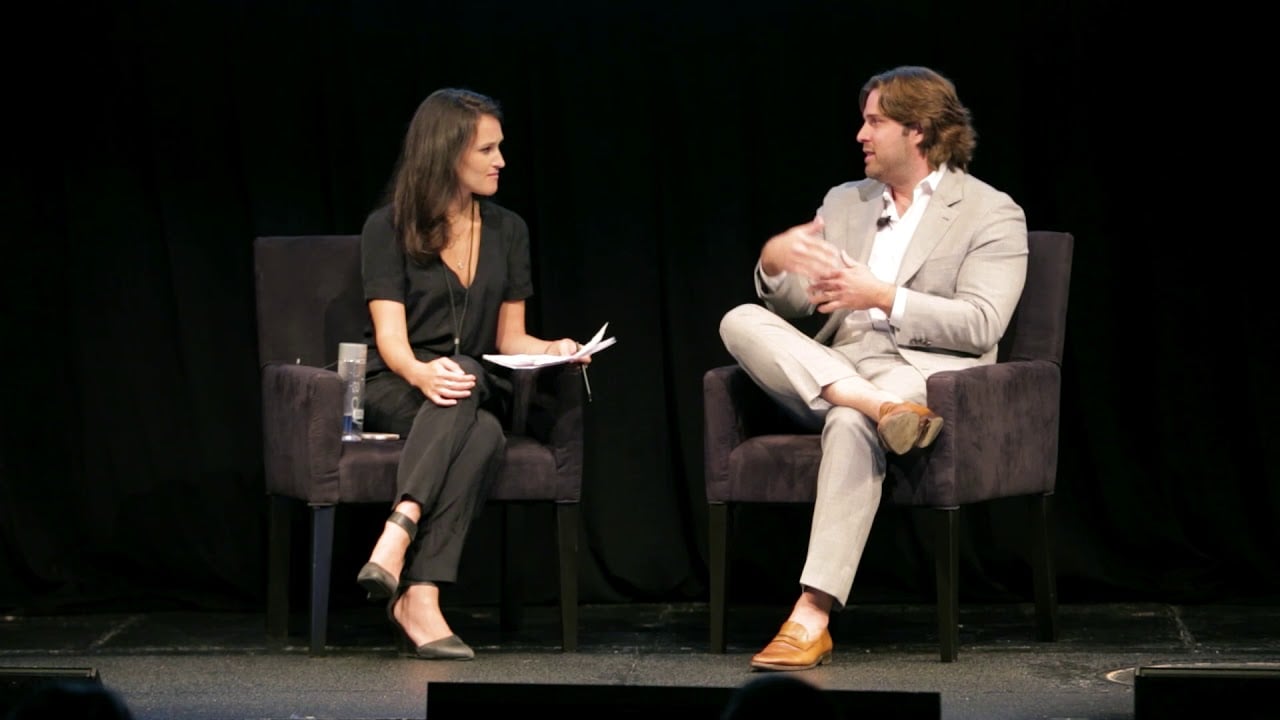 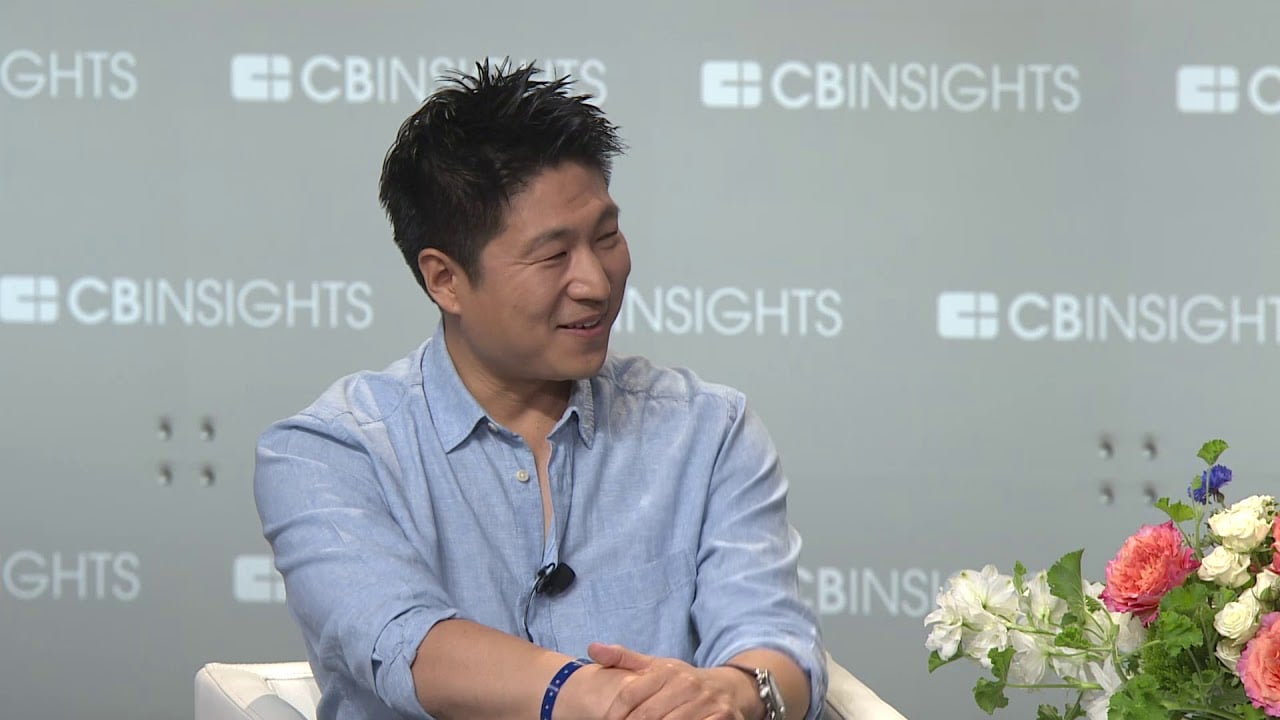