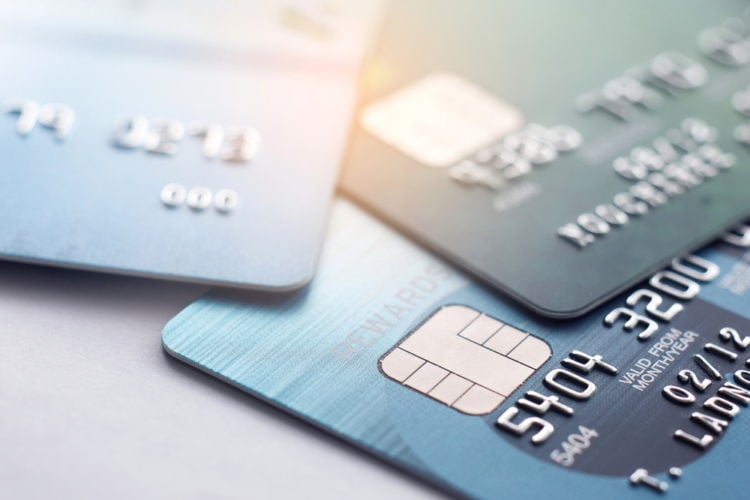 1. It’s got a great reward scheme

As bankcheckingsavings.com writes, signing up for a QuikTrip credit card could save you big on gas. Its attractive reward scheme will earn you 3 cents off per gallon at the pump every day, 22 cents per gallon as a statement credit for the first two billing cycles, and 1 point per $1 spent on in-store purchases. Any points you earn can be redeemed against QuikTrip Gift Cards, with 100 points equating to a $5 gift card.

2. You’ll be rewarded just for signing up

It doesn’t take long for the benefits of owning a QuikTrip credit card to start making themselves known. Sign up, and you’ll be immediately treated to a very welcome sign-up bonus of 100 points as soon as you’re approved. 100 points just for signing your name to a dotted line… you can’t ask for much more than that!

3. You’ll be dealing with a company renowned for its service

If you’re considering getting a credit card, you’re going to want to know the provider is trustworthy. Fortunately, you don’t have any worries when it comes to QuikTrip. The company has managed to win an outstanding A+ rating on Better Business Bureau – no mean feat, and just the reassurance you need to know you’re in safe hands.

4. You’ll be protected from card skimming

A QuikTrip card can only be used at QuikTrip gas stations. You might think of this as a drawback and sure, it does limit your options when it comes to filling up on gas. But as it turns out, that might not be such a bad thing. As clark.com writes, gas stations have long been vulnerable to criminals, who’ve made a mint from fitting skimmers onto gas pumps to capture the info from customer’s cards when they insert them. But now QuikTrip has found a solution. All of their stores are now fitted with a technology called PumpShield that sends an alert to headquarters if anyone tries to open the panel doors to install a skimmer device. By combining PumpShield with high-tech security cameras, QuikTrip has made its stores off-limits to skimmers. By forcing you to top up at a QuikTrip station, your QuikTrip credit card effectively makes you immune to gas store identity theft.

5. The coverage is wider than you think

Although QuikTrip doesn’t yet cover the whole of the US, its coverage is wider than you might think. As Wiki notes, you’ll currently be able to use your card in any one of the following locations:

6. There are no annual fees

Annual fees can be a big bugbear. You know how it is… you sign up for a great sounding card with an attractive sign-up bonus and an enticing rewards program. 12 months tick by happily enough and then wham! All those lovely little rewards and bonuses get eaten up by a hefty annual fee. With a QuikTrip credit card, you’ve got no such worries. Despite the great reward scheme and the excellent perks, QuikTrip will charge you a big fat zero for maintaining your account.

7. It’s a good option for people with poor credit

8. You’ll get a free card replacement in case of theft

We all misplace our credit cards from time to time, but unlike some card providers who will charge you for a replacement, QuikTrip promises to deliver you a replacement card free of charge. If you suspect your card has been stolen, let them know and they will immediately close your account to prevent any unauthorized spending and issue a new card at no cost.

If someone steals your card or uses it for any unauthorized payments, you won’t need to worry about footing the bill. As part of their efforts to secure their customer’s information and security, Quiktrip will take care of any fraudulent spending. Simply put, if you didn’t buy something, you won’t have to pay for it.

10. You’ll be protected against fraud

These days, identity theft is an ever-present problem and an ever-present concern. Although you can’t always guard against the worst happening, choosing a QuikTrip credit card does at least offer you the peace of mind of knowing that someone is watching your back. As one of the perks of owning a QuikTrip card, you’ll benefit from some of the standard ‘extras’ offered by First Bankcard, including fraud monitoring. First Bankcard will proactively scan your transactions. If they notice anything suspicious, they’ll alert you immediately so they can then work with you to resolve the situation.