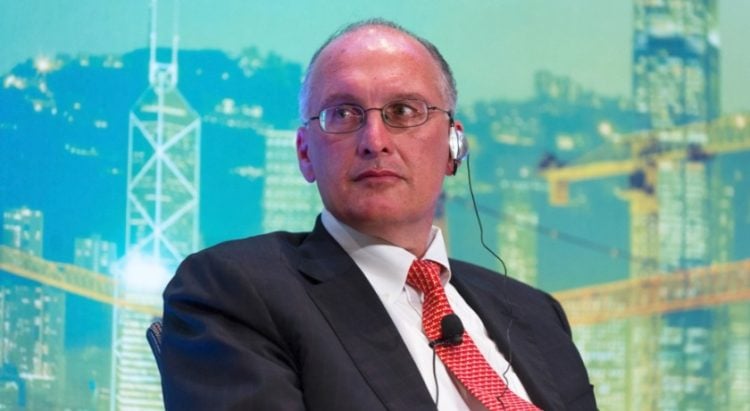 Stephen Milligan is the Chief Executive Officer of the Western Digital Corporation. He goes by Steve and he’s served in the position beginning January 2 of 2013. He’s an interesting person who keeps his personal life somewhat private. We’ve done a bit of research to learn more about him and discovered 10 things that you probably don’t know about Stephen Milligan.

1. Stephen Milligan is a master of finance

Milligan has an impressive background in finance. It began with his educational endeavors, proceeded to his certifications as a qualified professional and culminated with more than 30 years of experience as a corporate executive leader. He’s held down multiple employment positions through the years. He started at a lower position and quickly climbed the ladder in the computer and technology industry to become one of the most influential and well-paid executives.

2. Milligan is one of the highest paid executives in the industry

Stephen Milligan earns a fortune in just a single year. His salary and total compensation package for Western Digital amounts to a whopping $19,738,381. This is more than most people make in a lifetime. This was the latest salary figure that was provided for 2018.

Stephen Milligan worked for the Dell computer corporation. He was employed with the company from 1997 through the Fall of 2002. While working for the company he occupied several different positions related to financial and accounting roles with increases in responsibility. While he was at Dell, he learned a lot about the computer industry.

4. Stephen Milligan was an executive at Hitachi Global Storage Technologies

Before Stephen Milligan became a member of the executive leadership team at Western Digital Technologies, he was employed at Hitachi Global Storage Technologies. He served as their president as well as their chief executive officer. It was during his time of employment with this company that he assisted Hitachi in their operational and financial restructuring and reorganization which resulted in the company’s acquisition by Western Digital Technologies. This event took place early in 2012.

5. Milligan was employed at Price Waterhouse

Stephen Milligan worked as a senior manager at Price Waterhouse. He spent a total of 12 years at the company. He served as an auditor for IBM’s hard disk drive business. This gave him extensive knowledge and experience in the computer hard drive industry. This is the experience that helped him to secure his next position with the Dell, Inc. corporation, where he gained even more experience and knowledge. This job would serve as an important foundation for him professionally.

6. Milligan was in charge of international operations

Stephen Milligan has also had experience working in international aspects of corporate finance. When he was with the Dell corporation, one of his jobs was as their Corporate Assistant Controller. He also served as their northern European Finance Director, the European Controller and the Director of finance for the Americas.

7. He’s on the board of directors for Ross Stores

Stephen Milligan was appointed as a Director on the Ross Stores Board. He serves on two major corporate boards. these include Western Digital Corporation as well as for Ross Stores.

8. Stephen Milligan is a CPA

Prior to becoming an executive with Western Digital Corporation, Stephen Milligan went to Ohio State University after finishing high school. He earned his bachelor’s degree in 1985. After this he took the Uniform CPA Examination and passed, earning his certification in
1985.

Steve Milligan was awarded the Elijah Watt Sells Award in November of 1985. This is a prestigious recognition which is given to candidates for Certified Public Accountants that receive the highest marks on the Uniform CPA Examination. This distinction serves as evidence of his proficiency and skills at his craft.

Steve Milligan is an executive with vision. He has the right idea and an effective strategy for building a company that offers quality leadership. He recently explained how being the quality leaders involves taking the projects that their customers are involved in and helping them to make it better. He further offered that this is how they win, and he was referring to the company as well as the customers. Everyone wins when quality is to the fore. It’s a positive and effective philosophy. 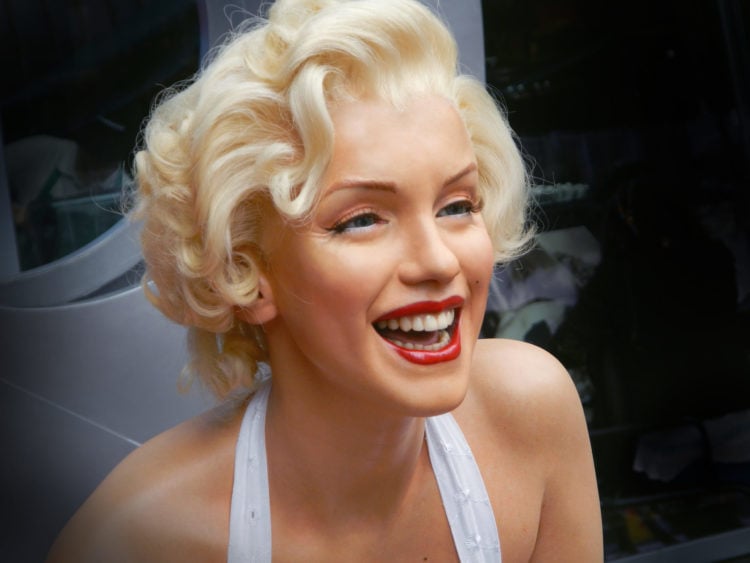 Actress Marilyn Monroe became one of the most famous icons and sex symbols of her day. The late starlet rose to fame for her role in television movies and for her classic beauty features. She… 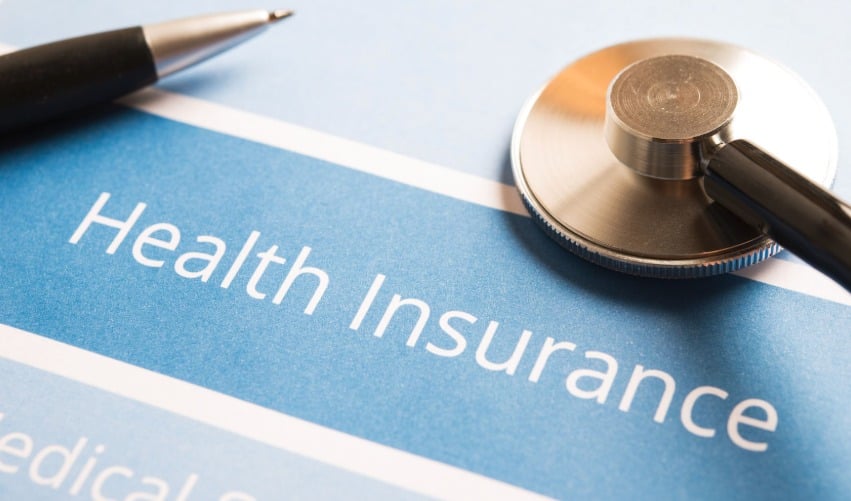 Naturally, there are a few factors that influence the cost of your health insurance. These factors include: Risk of obesity and chronic illnesses The insurer’s costs Amendments to the ACA – Affordable Care Act Costs… 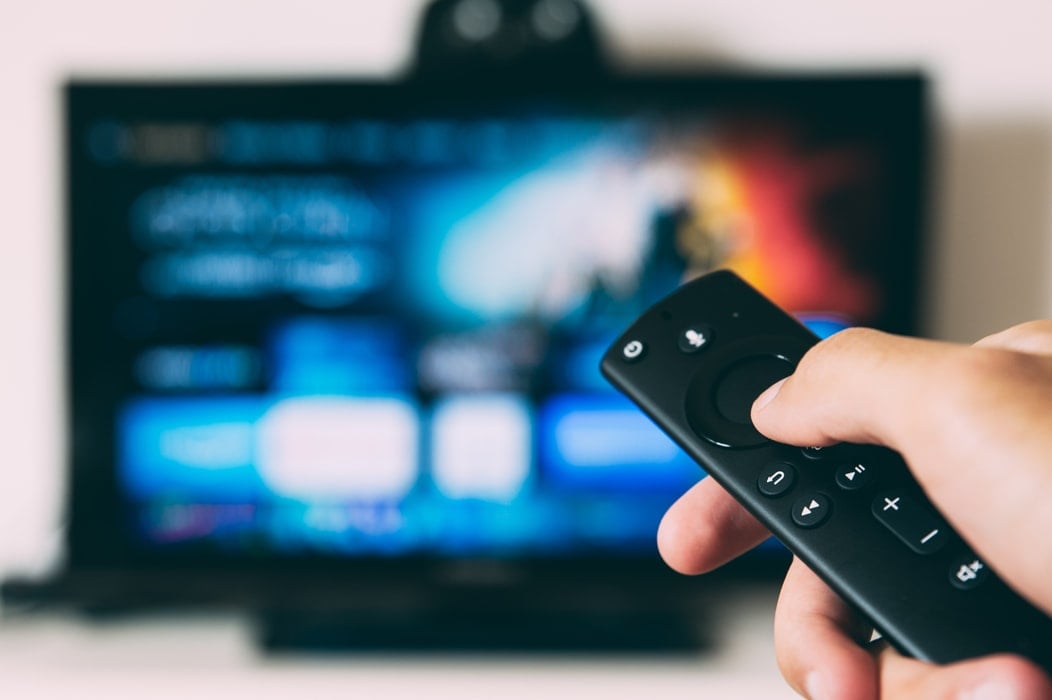 With the holiday season upon us, people are thinking about gifts. Both those they plan to give and the ones they’d like to receive. Smart TV’s are on a whole lot of lists. While no…

Robert ‘Rob Glaser’ is an American businessman who was born in New York City on January 16, 1962. He is best known as the founder of RealNetworks, which produces a range of products and services,… 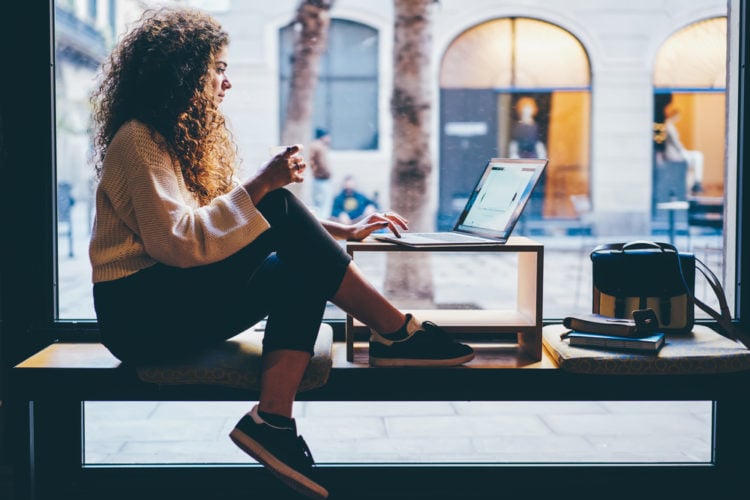 Niyo was established in 2015 by Vinay Bagri and Virender Bisht. As a team, they envisioned an easier, more cost effective way for people to bank. In order to do this, Bagri an Bisht put…