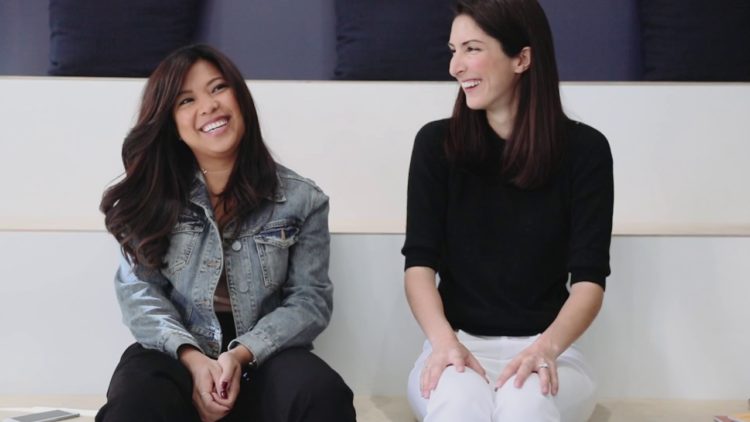 Lately, Steph Korey has been in the media for all the wrong reasons. Steph was usually praised as the CEO of a company that avails durable suitcases, but now she has been made to look like the worst boss ever. Whether the toxic culture in Away is real or not, Steph has proven that she is not easily intimidated; she is here to stay, and those who do not like how she runs her company can either shape up or ship out. Let’s see how she has managed to develop the thick skin through the ten facts below.

1. She does not settle for less

It has been said that it is better to break a little than break, but Steph does not share that opinion; thus, she stands firm on her principles. In her company, she is always looking to hire the best talent; therefore, even if you score a nine out of ten, she will not recruit you. She would instead wait until she can get a ten out of ten. As a result, her employees have to take on more responsibilities awaiting the perfect fit.

Teach a man to fish, and you will have fed him for a lifetime, and that is usually the purpose of getting on-the-job training. Although getting a degree is an excellent achievement since you will learn what is needed for whatever profession you want to pursue, Steph opines that getting experience from startups was more useful and even described it as “startup grad school.” Although she asserts that each plays a role in your career, the CEO told CNBC Make It that you learn more from on-the-job training.

3. She did her last MBA exams in a hotel room

Steph believes she could not be the CEO she is today had she not obtained her MBA. She thought it best to get her masters because her passion has always been to coach people into leaders and build high-performing teams. Steph’s determination to be a better manager led her to leave her job at Warby Parker to study at Columbia University. She consequently put all her effort into her studies and did her last exams at night while in a hotel room.

4. Why she stepped down

In December 2019, The Verge published an article detailing how Steph was in charge of a toxic environment in the company. She later said that after reading the article, she was shocked to learn of what she had been doing; thus was sincerely sorry. To show how much apologetic she was of her behavior, Steph Korey stepped down as CEO, and Stuart Haselden took over. However, Steph did not step away entirely from the company; she remained as the executive chairman. Steph is not the only CEO to have been accused of encouraging a toxic work culture; others like HTC’s Peter Chou and Al Jazeera America’s Ehab Al Shihabi also had to resign from their positions.

5. She was not sincere in her apology

They say that the true mark of a sincere apology is changed behavior, but Steph is not one to be cowered into changing even when it risks the market share of her business. After the toxic culture report went public, Steph pretended to feel sorry, but in the company, the employees were under strict directions to not dare interact with the article in any way; they were not allowed to like, share or comment on it both a personal or a professional level. She further stamped her inability to change by lying that she would be stepping away while in January 2020, she was back at the helm as co-CEO. Steph said that she let inaccurate reporting influence them, but after careful consideration, they decided it was not right.

6. She was cyberbullied after the report on toxic culture went viral

According to The New York Times, Steph was at the receiving end of endless criticism through all social media channels. The critics did not spare her baby; since she is pregnant, someone suggested that Steph should have an abortion to avoid putting the child through the same toxic environment as her employees. However, the headstrong CEO was only worried that it would affect her company’s future; hence she stepped down.

7. She used to have a cheap suitcase before founding Away

Before Steph became the CEO of a company that prides itself on selling luxurious suitcases, she was also lugging cheap and broken suitcases. However, since she was already working, most probably, it is not the lack of money that was making her choose to hang on to cheap suitcases but rather the unavailability of better products in the market.

8. She used her past work experience to scale her business

When Steph said that a degree will not take you as far as on-the-job training, she was speaking from first-hand experience. She had worked for Warby Parker and Casper Mattress, and one thing she must have learned from both online companies is how to operate an e-commerce business. Both her former employers boast of incredibly affordable but high-quality products that they sell online. Similarly, Steph has invested in high-standard products going as far as testing them for durability and incorporating convenient services such as charging ports and batteries. Besides, since Away operates online, it eliminates the overheads of running a brick-and-mortar shop hence the affordability of the suitcases.

9. Her advice to other startups

Information is power, and Steph told Girlboss that getting feedback from as many people as you can about your product or service will go a long way in helping you with your business. She says that you do not necessarily have to agree with the advice given, so you should also employ your gut instinct and business sense when filtering the feedback.

10. She was taught to appreciate all cultures

Having been raised by immigrant parents, Steph knew from an early age that she was privileged to be in a better situation because there are other people around the world having it worse. With her father being from Lebanon and her mother from Romania, Steph’s relatives are also all over the globe; thus, she is well-traveled. Her love for exploration also plays a part in helping her understand the different cultures first-hand.