Gisele Bundchen is the former wife of Tom Brady, but she’s also a former supermodel that has a massive fortune that she built, making her worth even more than her star athlete husband.

We confirmed that she has a net worth of $400 million. Both she and Tom are high ranking, coming in at the top of their chosen professions. While Brady is still playing, Bundchen has retired after 20 years on the runway, but how has she earned this huge sum of assets?

Table of Contents show
1 Her modeling career
2 What makes Gisele so special?
3 After retirement
4 Everyone wins
5 Once a Joint income
6 The future looks bright – Divorce Won’t Stop Her
7 Final thoughts

Gisele is a Brazilian beauty who has recently retired from an exciting career in the modeling industry. From 2000 through 2007, she was a Victoria’s Secret Angel. She’s modeled for some of the top fashion designers in the world. In 2007, Gisele began endorsing Procter & Gamble’s brand in Brazil, and she is a Pantene ambassador in the United States.

She’s one of the most well-known models within the industry. Ten years of bringing in the highest salary of all models helped her to build a respectable net worth of $368 million, but even after her retirement, she’s hauling in the cash.

What makes Gisele so special?

Becoming a successful model depends on several factors. These include beauty, brains and a dynamic personality. She has all of these. She’s confident, intelligent and not afraid to speak her mind. Most who know her only have good things to say about Gisele.

She’s a pleasure to be around and she’s good at what she does. Gisele was chosen to become a part of the World Cup ceremony representing Fifa and the Louis Vuitton brand. Gisele isn’t a snippy type, nor is she temperamental. The fact that she’s fun to work with has helped her to achieve success and to be among the top models chosen by major brands to wear their clothing and accessories on the runway.

It’s been four years since Gisele retired from runway modeling but this doesn’t mean that she’s not a busy lady. She’s pulling in just as much cash as ever due to the massive number of endorsements. She’s signed some very rewarding contracts with Louis Vuitton, Carolina Herrera, Chanel, and H&M, to name a few.

Brands want her endorsement and they’re willing to pay her handsomely. Bundchen has established a solid reputation in the industry during her two-decade-long tenure as one of the top models in the world, and it’s serving her well, even after being out of the game for four years.

There are multiple brands who are making money off of her name of course, with her full permission and the royalty checks. Some of them include her Grenadene line of sandals with the brand, and the Brazilian version of Victoria’s Secret called Hope. She has her own lingerie line with that company.

Her name is also associated with Sejaa Pure Skincare with her own line of beauty products which made their debut in 2011. Total sales of her products are estimated at around $1 billion annually and she gets a cut. Gisele Bundchen also has signed contracts for endorsement deals with Calvin Klein and other major brands.

The brands are making a lot of revenue thanks to the use of Gisele’s name and her endorsement of their products and she’s reaping the benefits as well. This has created a win-win situation for all parties involved.

Once a Joint income

Gisele Bundchen is worth an estimated $400 million and that is just on her own. It has been estimated that her ex-husband Tom Brady is worth an additional $158, million, bringing the couple’s net worth to a little over a half a billion dollars.

Brady is a superstar in his own right, but his wife has nearly three times as much in assets built up. Together they are nothing short of a power team. We don’t see any sign that this will change in the near future.

Even if Gisele Bundchen and Tom Brady don’t bring in another cent in income (together), they have enough to live on for a lifetime and then some. However, neither of them is through making money.

Even after retirement, Gisele is bringing in millions. Brady is still doing well with a multimillion-dollar contract with the Patriots.

He also has his endorsements and we’re all but sure that after he retires from playing quarterback in the NFL, the endorsements will continue. The future looks bright for this superstar couple.

Gisele Bundchen rose to the top of her profession by becoming a super-model, highly in demand by the top brands in the world. She spent 20 years modeling fashion designers latest creations and did so with class and style.

She’s earned hundreds of millions of dollars in salary alone, but the endorsements of famous brands have also boosted her net worth significantly. She has looks, brains, and style, and these are just a few of the traits that helped her to climb to the top of a very challenging and competitive industry.

She built a solid reputation that set her up for as much work as she can handle after her retirement from the runway in 2015. Bundchen has tons of brands making her sweet endorsement offers and she can pick and choose to suit her own liking.

She’s still a valuable commodity in the beauty and fashion industry and designers are still looking to her to represent their products. It will be interesting to check on Gisele in another five years to assess her total net worth at that time.

We’re betting that she and her husband Tom will break the billion-dollar mark within the next decade, but only time will tell. The answer to the question of how Bundchen made her millions is, through the modeling industry. 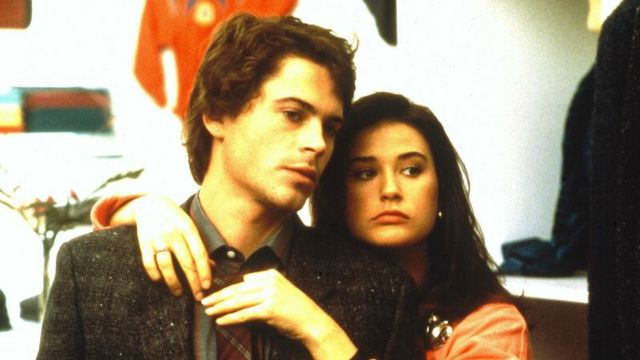 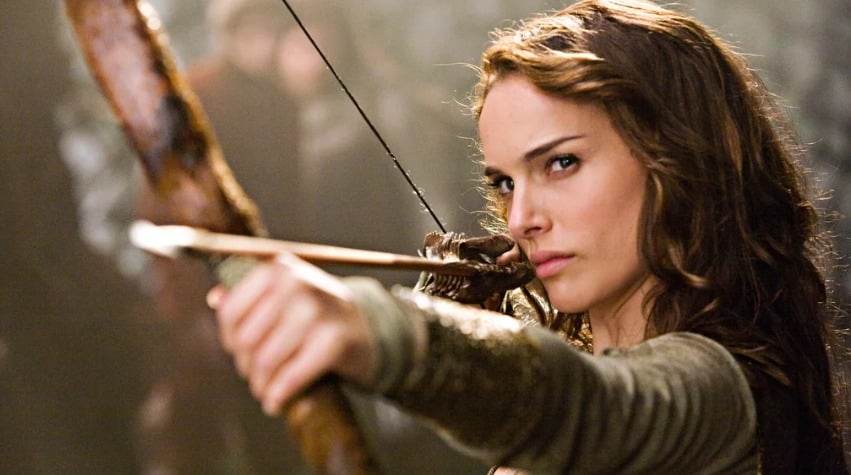 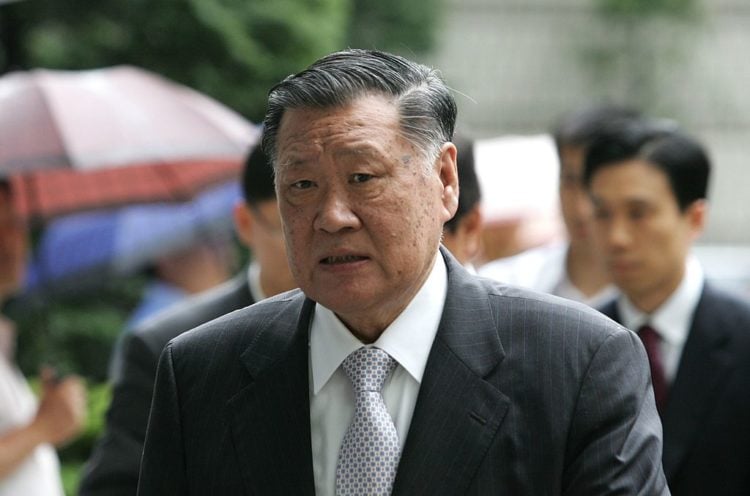 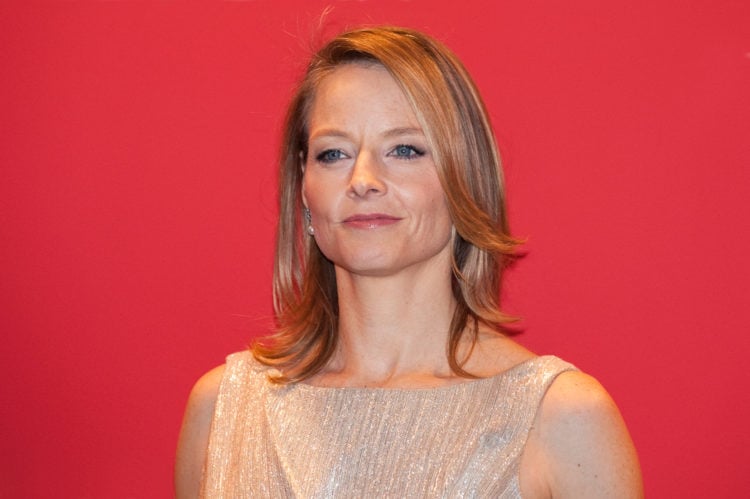 If we were to talk about an acting GOAT, Jodie Foster’s name would definitely be thrown in the mix. After all, there aren’t many actors out there with an asteroid named in honor of them—that’s… 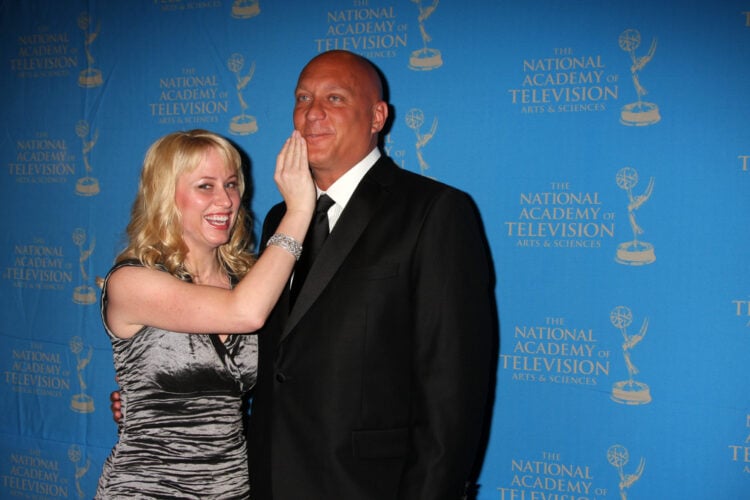 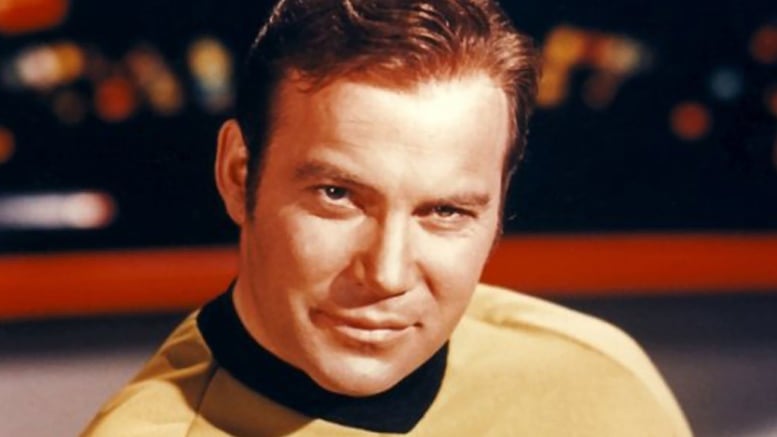