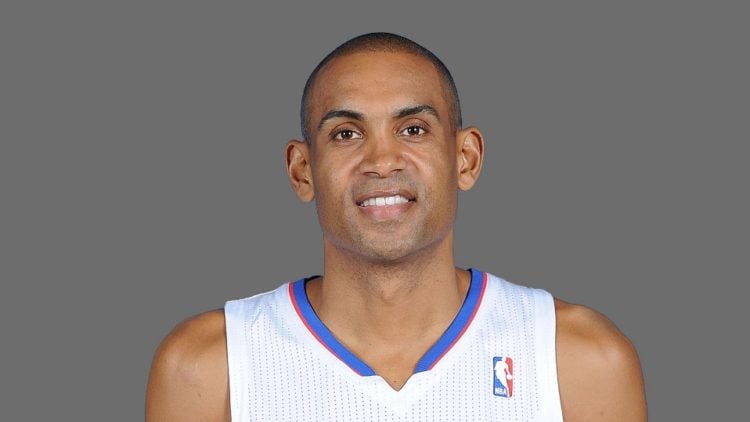 He’s not as Famous as Jordan, or as controversial as Kobe, but Grant Hill is an absolutely fantastic basketball player. It seems like his timing was the only thing from making his name as big as Jordan himself. The skills were there, so were the sponsorships and awards, yet he managed to miss the mark, or rather the mark missed him, though only slightly. Hill was and remains a household name, but he should be one of the first names you think of when someone mentions the sport. If he’s not, it’s because he came to the sport at an odd time when people were still looking for the next Michael Jordan instead of looking at the guy (Hill) who was filling those shoes already.

Sports run in the family, and it shows. Grant Hill is the son of famed Dallas Cowboys football player Calvin Hill. Perhaps not too surprisingly, they both made rookie of the year, though in different sports and, of course, on different years. Calvin was rookie of the year in 1969. Meanwhile, Grant shared the title with Jason Kidd in 1995. While it may not seem fair to call it a tie, both Hill and Kidd were outstanding players during their time on the court and neither left the sport entirely when they retired. Jason Kidd is a pro coach now while Grant Hill is a sportscaster among his other pursuits. Though many of today’s sports fans might not recognize the name Calvin Hill, your parents probably will. He was in the NFL for twelve seasons and played for the big-name teams, The Clevland Browns, Redskins and even The Cowboys. He was the first running back the Cowboys ever had who rushed a thousand yards in a season. Oddly, his son would later be the first Pistons rookie since Isiah Thomas in ’81-82 to score a thousand points. Clearly, Calvin passed his love and talent for sports on to his son. We’re glad he did.

Including his early success as a rookie Hill played six seasons for the Detroit Pistons (1994–2000). In his first season, he became the very first rookie to lead an NBA All-Star fan balloting due to a massive 1,289,585 votes.  By the seventh season, the Pistons traded Hill to the Orlando Magic. A seven-year, $92.8 million contract substantially contributed to his overall net worth. A near-fatal MRSA infection would cause him to sit out a whole season with Orlando in ’03-04. Once Grant became a free agent in 2007 he signed on with the Phoenix Suns. He was given a great honor bySuns Rising Honor Member Alvan Adams, who passed down his number (33). Many older fans will remember that iconic jersey best even though he only wore it for three seasons before moving on again. Unfortunately, the 2010-2013 season with the Los Angeles Clippers was Grant’s last before retiring.

In 2018 Grants total accomplishment at the sport of basketball was recognized when he was officially enshrined in the NBA Hall of Fame. He gave an excellent speech with just enough charming jokes and some incredible sentiment.

During his time in the NBA Grant had a number of endorsement deals. None of them were small. While we don’t have the exact numbers, he would have made a pretty penny working for multi-billion dollar companies like the ones who approached him. Sprite was one of the first to hire him for a series of hilarious commercials about their soda. Hill worked for McDonald’s. McDonald’s restaurant making cute family friendly commercials. Watchmaker Tag Heuer tapped into Grant’s talent and reputation for a while. Sportswear Giants like Fila, Adidas and eventually Nike wanted him as well. In 2014, Grant and his wife Tamia, a Grammy-nominated singer in her own right, were in ads for AT&T together.

Beyond his commercial career, Grant also guest starred on a couple of TV shows and was in the Nickleback video “Rockstar.” Both Home Improvement and Living Single were huge in the mid to late ’90s and having Grant in the cast if only for a short while boosted ratings even further. Plus he co-hosted the MTV VMA’s with Rikki Lake.

Though it’s not hard to see where most of Grant’s money came from, he’s hardly been idyl since retiring as a pro basketball player. By 2015 Turner Sports and CBS brought him on board as part of the Lead Announcing Team for the NCAA Men’s Basketball Tournament. However, his private business ventures have also helped keep him active in new and challenging ways. Grant’s company, Hill Ventures, is investing in multi-unit family housing projects.

Growing his own brand matters to Grant Hill and as a businessman, he’s got his own company to work on, but he has another side as well. He hasn’t forgotten about those less fortunate than he is now. Among his many charitable contributions, he was in an advertising campaign for reading and he funded an organization that helps students in his home town pursue their studies. While donating to charities and funding them may not increase your net worth directly, it’s still part of the value you can contribute to the world. We admire celebs who use their status, not to mention money, to help others succeed as well.

We always like to see someone who has parlayed their success into a whole new arena. While becoming a real estate giant may be less physical than full-court basketball, it’s still lucrative, and there’s plenty of exciting moments to be had. We look forward to seeing if the Hills have a third generation of sports stars in his daughters Myla Grace Hill and Lael Rose Hill. Of course, we don’t think Grant will ever really fade from the public eye He’s established himself through charitable works and his incredible collection of African American Art. He may not be dunking as much these days, but he’s still out there making a difference in new ways. 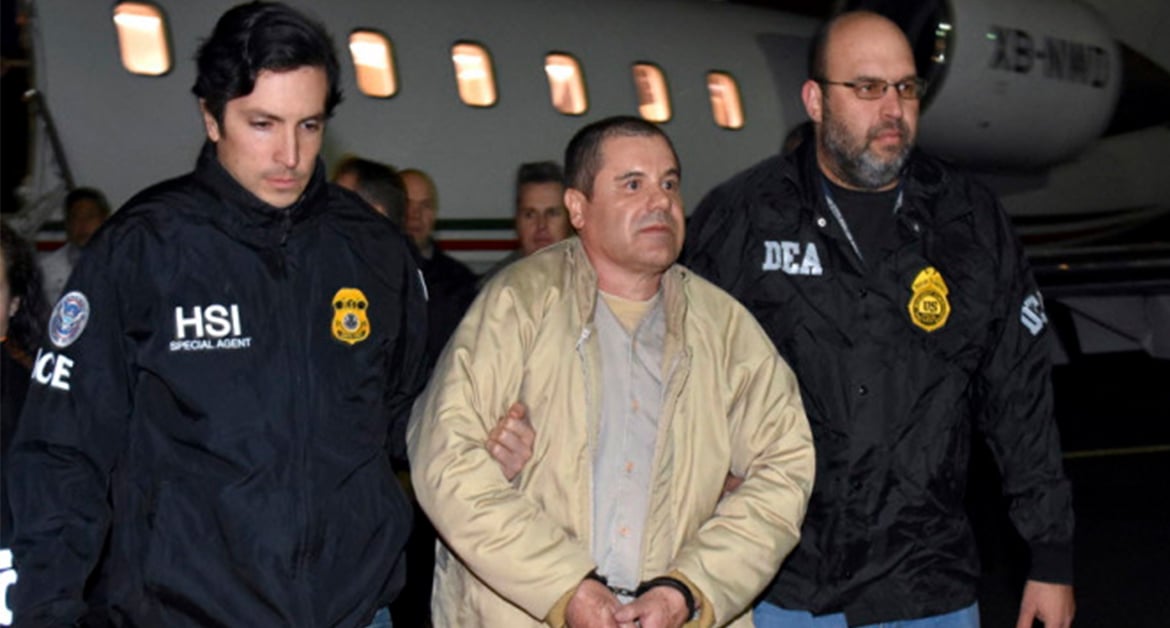 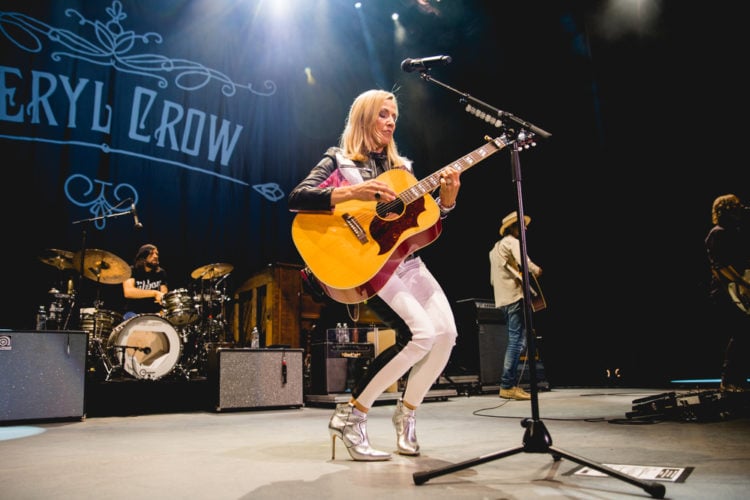 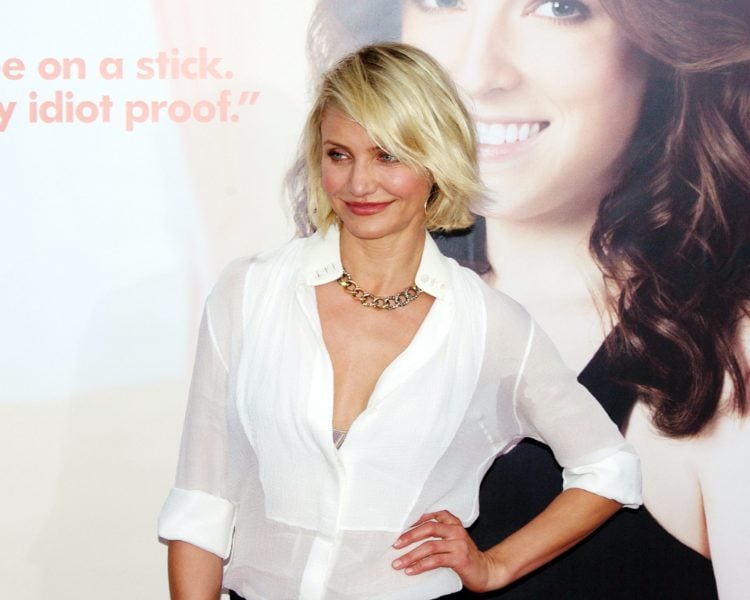 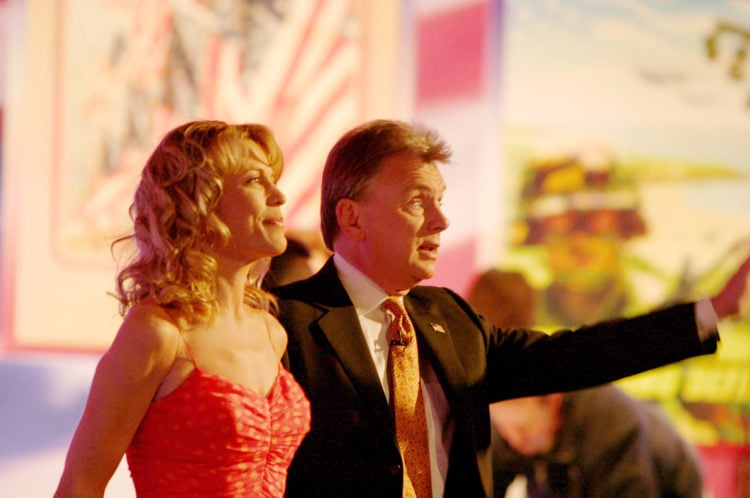 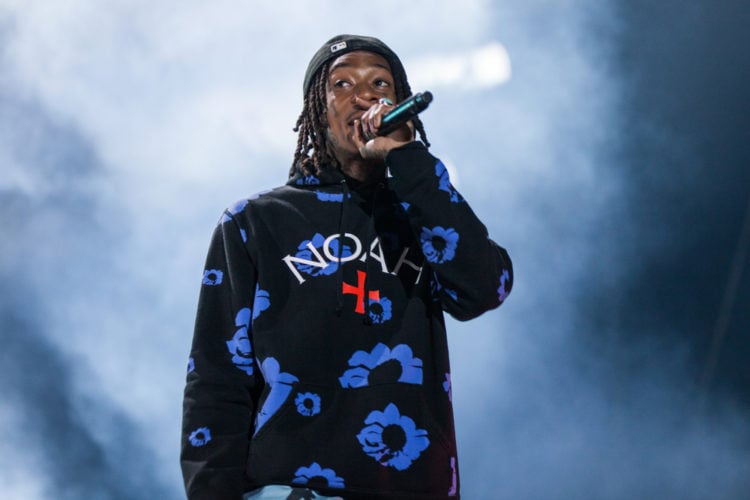