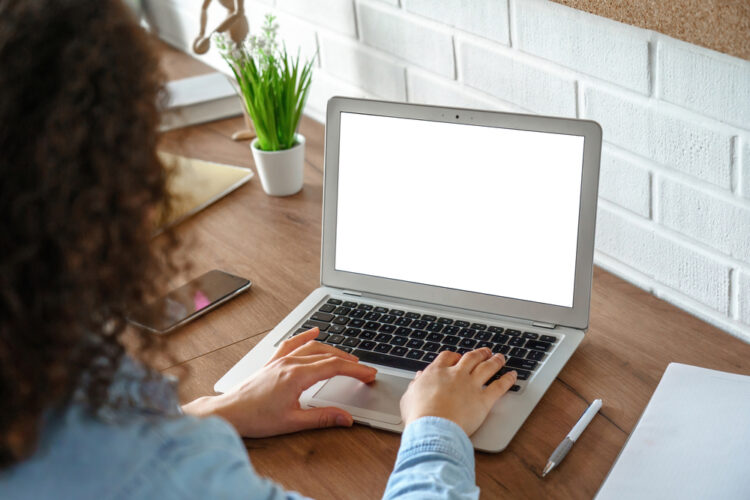 Multiverse is a British tech startup that helps students who have not yet graduated from college or university connected with opportunities for apprenticeships. The company matches talents with companies that offer apprenticeship opportunities. The company provides an alternative to traditional university training for young people who need apprenticeships focused on specific career areas. The company’s headquarters are in London, England. If you’re not yet familiar with this unique tech startup, here are twenty things you probably didn’t know about Multiverse to bring you up to speed.

1. Multiverse is a versatile career-connection company

Crunchbase confirms that Multiverse is an established tech company in the career services industry. It is listed across four industries on the world wide web. These include EdTech, training, Corporate Training, and Career Planning. Multiverse launched its operations in 2016. The company has been in business for its sixth year as of 2022. It is referred to as Multiverse but the legally registered name of the business is WhiteHat Group Ltd.

2. The Multiverse website uses a complex array of technologies

The Multiverse website is powered by a total of thirty-five technologies to ensure a smooth and pleasant experience for its visitors. These technologies are distributed across twenty-two technology products and services. Some of them include LetsEncrypt, Font Awesome, Google tag Manager, Google Fonts, Google Analytics, HTML5, and many more. Multiverse has not disclosed its annual IT budget but based on the number of technology services and products actively used, we estimate that it is $1 million or more, depending on the scope and scale.

4. Multiverse is the most popular in the United States

Although Multiverse is headquartered in the United Kingdom, statistics for the website show that over the past thirty days, the majority of visitors to the website were from the United States. Interest in Multiverse from visitors in the United States increased to 48 percent with a monthly visits growth of 396.62 percent. Forty-five percent of the web traffic is from the United Kingdom with a 35.13 percent growth. Four percent are from France, and one percent are from Canada with a 382.78 percent increase. Less than one percent of the visitors are from India.

5. Multiverse has a core executive leadership team of 8 members

There are 8 members on the core executive leadership team at Multiverse. Emily Ratcliffe is the Enterprise Account Executive. Alex Cresswell is the Vice President of Sales. Sam Turnpenny is the Early Talent Manager. Debbie Widjaja is the Product Manager. Euan Blair is a Founder and Chief Executive Officer. Rachel Simpson is the Head of UX. Melissa Milne-Smith is a Human Resources Executive and Anca Florescu is the Compliance Manager.

6. Multiverse has a six-member board of directors

7. Multiverse is a venture capital-backed enterprise

Multiverse has participated in five rounds of venture capital fundraising. The most recent round of Series D fundraising concluded on June 8, 2022. The total amount raised over the five rounds is $414 million.

Multiverse is backed and financially supported by eighteen investors. These wealthy venture capital firms and individuals have high confidence in Multivere’s ability to provide a solid return on the funds invested. The company also has six lead investors. some of the investors include General Catalyst, a lead investor, Founders Circle Capital, StepStone Group, a lead investor, Lightspeed Venture Partners, a lead investor, Index Ventures, Audacious Ventures, D1 Capital Partners, Bond, GV, and about a dozen more.

9. Multiverse is a privately held enterprise

The founders and owners of Multiverse have kept the company as a privately held business. They’ve not yet opted to file for an initial public offering, necessary to take the business to the public arena. This is why you won’t be able to find shares of stock in Multiverse available on any of the public stock exchanges. Multiverse receives all the financial backing required from its eighteen private investors.

10. The name of the company has changed

Techcrunch confirms that Multiverse was not the original name of the tech startups. When the founders first established the business it was called White Hat, and this is its legal registered name. They rebranded it from White hat to Multiverse early in 2021, just before it brought in $44 million in a round of venture capital fundraising, followed by another round of Series C funding to the tune of $130 million.

Within five years of its official launch, Multiverse attracted large investors who funneled hundreds of millions of dollars into the company. By 2021, the startup was valued at approximately $875 million. Investor funds combined with a four-fold rate of growth due to expansion efforts, helped the company to reach this impressive status. that year Multiverse had worked with over 5,000 people total including alumni and current apprentices involved in the programs. It was impressive given the Covid-19 pandemic that shut down most workplaces and made it difficult to place apprentices.

12. Multiverse is led by well-connected professionals

Multiverse leader Euan Blair has established many solid business connections. His father is the former Prime Minister of the United Kingdom, Tony Blair, and barrister Cherie Booth Blair. His family name carries a reputation for business acumen and leadership traits.

13. Multiverse is expanding throughout the United Kingdom and the United States

Multiverse has expanded its reach to include the market in the United States. In 2021, it opened up an office in New York, USA. The most recent rounds of venture capital funding are designated to further expansion efforts at home and abroad, particularly in America.

14. Multiverse is the alternative to higher education

Colleges and Universities took a hit during the ongoing pandemic, with many campuses shutting down and moving to an online format. With the economic crisis in play, many people cannot afford to pay the high tuition rates that colleges and universities charge. They’re looking for alternatives, and Multiverse offers a viable option for people within this group. Consumer habits are changing, and economics are creating a new landscape for populations learning to exist in a new world that has changed significantly over the past two years.

The notion of apprenticeships has changed throughout the decades. With the ongoing push to digitalize most processes that were once manual, the need for computing and tech skills has increased in the workplace. The types of apprenticeships available on the platform are in the data science and adtech areas and include operational and administrative learning on the job. Many placements occur at finance organizations and tech companies in on-site and remote jobs.

16. Multiverse is free to applicants

Multiverse has negotiated deals with over three hundred companies for apprentice placement. Some of the client companies include Mixpanel and Adyen, Google, Generation USA, Facebook, NHS, Morgan Stanley, and hundreds more. Many tech jobs hire remote workers using digital tools. It takes workers who would otherwise be students in the classroom and puts them directly into the workforce which has been short of help in the past few years. Multiverse is helping to solve the issue of the worker shortage that is happening across the world.

Multiverse targets people who are mainly from nontraditional backgrounds, and the company values diversity. It helps create lucrative opportunities for the people placed in apprenticeships. Multiverse also caters to those who may not have had the opportunities for higher education. Of the apprentices placed in roles within client companies, thirty-six percent of them are from economically disadvantaged communities, and fifty-three percent are people of color. Multiverse is helping to bring more diversity into the talent pool for its clients. It’s a brilliant strategy as more organizations are looking for ways to deliver more inclusiveness and diversity into their workplaces. Everyone wins in the situation. The average apprenticeship through Multiverse apprenticeships lasts for one and a half years. It gives the employer an apprentice time to get familiar with one another and to foster relationships in a trial period that could result in permanent hires under some conditions. While apprenticeships are nothing new, the Multiverse platform is creating a new method for placement that makes it easier for the apprentices and the sponsoring companies to connect and match with the most appropriate applicants for the training position.

The Multiverse website describes its platform in greater detail. The model works on a three-pronged platform that includes more than twelve months of applied learning through on-the-job training to achieve in-demand skills that will further employability when searching for permanent jobs. The second prong is the earn while you learn concept. Applicants accepted into the apprentice program become fully employed from the first day. Apprentices get placed in situations that provide them with the tools to learn the ins and outs of the positions and gain job skills while being paid for the hours worked for the respective companies. The third prong is the acceleration of the career of apprentices who are allowed to build skills deemed in demand in the employment market and earn an accredited qualification without a college degree.

According to LinkedIn, Multiverse is expanding its current workforce. The company has listed twenty-four new job openings with the company. Twenty-three job openings are for new workers in New York, USA. One of the jobs is in San Francisco, California. It’s evidence that Multiverse is beefing up its operations in the United States. The company is making a move to expand its services in that country. There is a market for apprenticeships in the USA. The Multiverse apprenticeship model is now active in two countries, but the model has applications that are appropriate for use throughout all nations in the world. Multiverse is creating a stir with its alternative to colleges and universities, and it’s helping people secure training without paying a dime out of pocket. 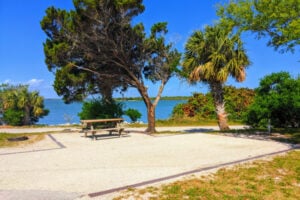 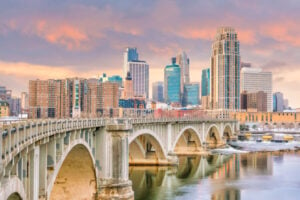 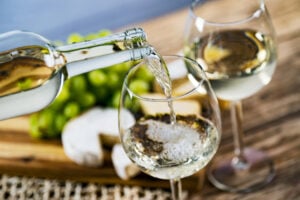 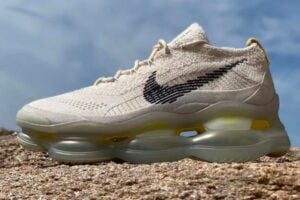 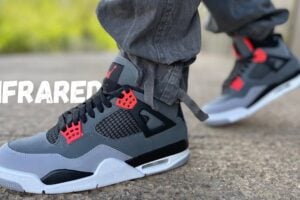