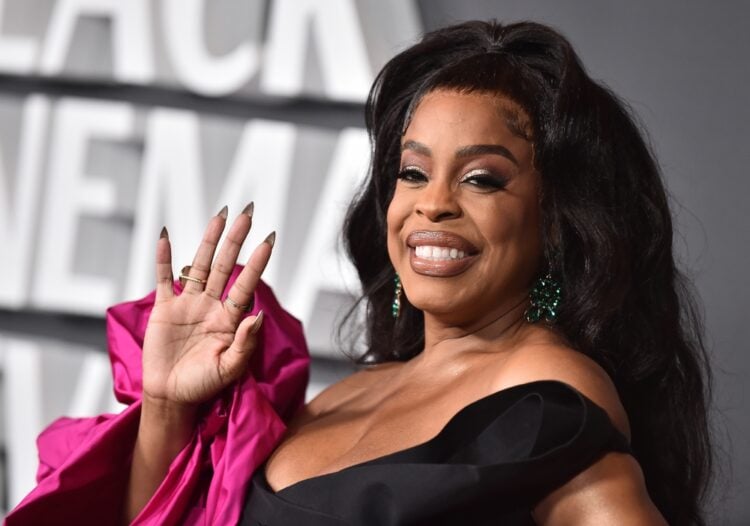 Niecy Nash is now a name that most people recognize, probably because she manifested it when she was nine. A visit to the Hollywood Walk of Fame with her father and seeing Ed Asner caused the little girl to tell Asner to remember her name because her name would be on one of the stars. True to her word, on July 11, 2018, Nash was honored with the 2,639th star on the Hollywood Walk of fame, stamping her contribution to the entertainment industry. Her work has also led Niecy Nash’s net worth to grow to $4 million, and here is her journey.

Nash was only five years old when she watched television and saw a woman that inspired her to one day become an actor. She recounted to NPR that she saw the most beautiful black woman wearing a long red dress and butterfly-looking eyelashes. Nash asked her grandmother the name and the grandmother told her it was Lola Falana. So, little Nash said she wanted to be like Falana – black, fabulous, and on television. In her mind, Nash wanted to act in dramatic roles, but it would be a while before her destiny came to be fulfilled. Instead, she had to first embrace her funny side, which she never knew she had. Nash recalled that she always got in trouble for being a menace. She would be pinched while in church or punished for her report card reading that she talked too much. However, it could have been her way of coping with whatever life threw at her.

At 15, Nash witnessed her mother getting shot with a double-barreled gun by an abusive boyfriend on an Easter Sunday morning. Luckily, Nash’s mother survived, but eight years later, tragedy struck again when Nash’s brother was killed while in high school, a day before Nash celebrated her 23rd birthday. That was the last straw that broke Nash’s mother, and she went into a state of depression, vowing to go to bed and never get up. In her mother’s darkest moment, Nash stepped up to the challenge of cheering her up; after all, she had been told she was funny. The actor performed skits and impersonations until her mother went from lying on the bed to sitting up. Eventually, Nash’s mother could not enjoy the skits alone, so she called neighbors to watch Nash perform. As Nash stood in the living room holding a karaoke microphone, ready to tell the guests some jokes, it dawned on her that indeed being funny was her gift, so she would use it to make other people smile.

Therefore, her plan A was to be an actor and plan B was to make plan A work, no matter what. However, it was not as easy as she had thought. Nash said that her first audition was her worst moment. She went to audition for “Boys on The Side” and after not getting a clue that she was being dismissed had the guts to ask the casting director if he had picked her. She insisted on knowing if she got the job, even going as far as telling them her problems of being broke and having a baby. They had to ask her to leave, and fortunately, she got the minor role of “woman at diner.” Nash gave birth to her first child at 21, and two more kids closely followed. Although Nash still bagged other minor roles, she still felt that her destiny was not to be in comedy, and she wanted to be the next Cicely Tyson.

She told her then-husband, Don, that she had given her body to three human beings for nine months each, and she would like to also have nine months for herself. She started dragging her kids to auditions, and within those nine months, Nash ended up landing the roles that would define her career. She got a recurring role in “The Bernie Mac Show,” hosted “Clean House,” and got the main role in “Reno 911!” She did not know how to do sketch comedy, yet that was what she was supposed to do in “Reno 911!” but she still faked her way through it. The actress got so good at her craft that even Ryan Murphy wanted her in his cast for “Scream Queens.” According to Interview Magazine, Murphy called Nash, saying he had a role that would be a perfect fit for Nash. When the actress found out that Jamie Lee Curtis would be on the project too, there was no way she could turn down the offer. Her salary remains undisclosed, but it must have been worth it for her to agree to the recurring role of Demise Hemphill.

Getting Out of Her Cage

For a long time, Nash had been told that comedy was her lane and she should stick to it. However, her dream of being like Viola Davis or Kimberly Elise still lived on, and she wanted to realize it. According to Backstage, Nash appreciated that comedy got her into the industry. Still, she had to be involved in drama for her heart to be at peace. Therefore, when the opportunity presented itself, she took it. She auditioned for “Getting On,” but Nash did not feel the role she had picked spoke to her as much as Didi Ortley. Despite the casting director at first, opposing Nash’s interest in playing Didi, the actress was convincing, and Nash was finally in the genre she had been preparing for all her life. Nash has been described as a modern triple-threat since she can do a sitcom, reality television, and improv, but whoever said that had not yet seen the actress in a drama series. Still, as much as Nash works hard for her money, maybe good karma has enabled her to continue accumulating wealth. The actress once said that she believes in paying it forward, which could be why her cup never runs dry. 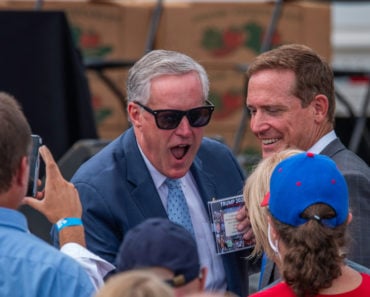 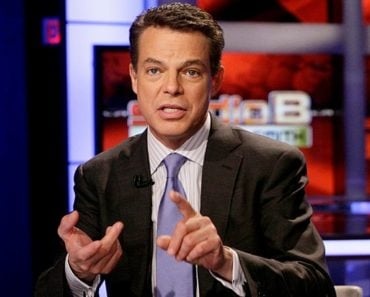 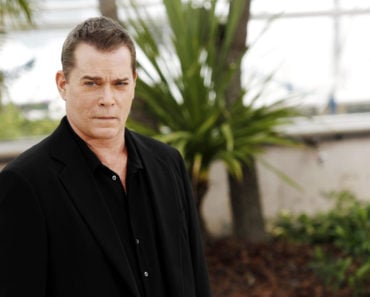 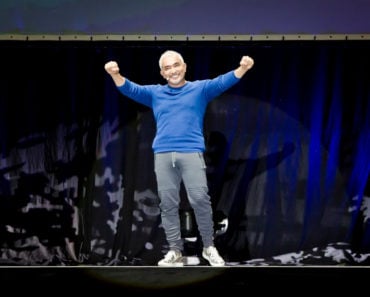 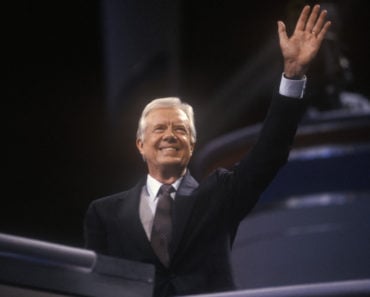 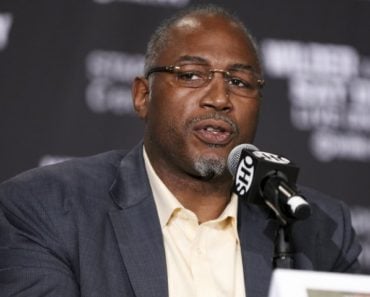