The Nike Pegasus is an iconic sneaker that has been around for decades. It’s one of Nike’s best-selling models of all-time. The Pegasus is a shoe that has merit for versatility. Although it’s been enjoyed by people from all walks of life for casual wear, sports training, and running, it is a technical shoe. What type of shoe is the Nike Pegasus? It’s intended to be a running shoe, and it’s ranked as one of Nike’s best in this category. The Pegasus has a rich history since its initial development in the 1980s. Here’s everything you need to know about the Nike Pegasus, and what makes it one of the brand’s most beloved running shoes.

Interesting facts about the Nike Pegasus

Nike released a news brief on the Pegasus model with a few interesting facts about the iconic Pegasus running shoe. The precision technical runner is among the top choices for training by a long list of elite athletes. Among them are Joan Benoit Samuelson, Any Cragg, Lelisa Desisa, Evan Jager, Timothy Cheruiyot, Matthew Centrowtiz, Bernard Lagat, Geoffrey Kamworor, Eliud Kipchoge, and Faith Kipyegon. This is an impressive endorsement by any standards.

The first Pegasus was developed by a design and engineering team that included Mark Parker, current CEO, President, and Chairman of Nike Inc. At the time he was a manager who oversaw advanced product designs, concepts, and engineering. The success of the Pegasus was obviously good for his standing with Nike. The Pegasus takes the number one spot as Nike’s best-selling running shoe of all-time. It’s designed for long-distance running and training. The Pegasus was chosen to feature Nike’s new innovative Air Wedge technology. A heel-only unit was built into the back of the Pegasus as a replacement for the traditional EVA wedge. It improved shock absorption by 12 percent. The original name of the shoe was the Air Wedge Trainer but it was changed to the Pegasus. Nike added a children’s line of Pegasus in 1987. The shoe continued to evolve with Visible Air making an introduction in 1996.

The Men’s Air Pegasus ACG was released in 1988 offering a precision shoe intended for runners who preferred off-road running with special features that made it the most suitable runner for cold and wet running conditions. In 1991 Nike introduced the Men’s Air Pegasus A/T, designed for all-terrain running. The same year the 1991 Air Pegasus Racer became a popular model for those preferring a lighter shoe with a weight of just 7.7 ounces per shoe, beating the Air Pegasus AT by more than 2 ounces of lightness. The Air Trail Pegasus of 2003 featured a waffle outsole that was specially engineered for exceptional traction when running on tails. It was made tough and durable to withstand the challenges of uneven and rocky terrain with exceptional grip under wet running conditions. The upper featured breathable mesh fabric for breathability and a rubber toe guard for protection when running trails. The 2017 Air Zoom Pegasus Mo Farah was a celebratory special edition to commemorate Farah’s accomplishments. The sneaker became his favorite trainer, made with personal detailing such as a red colorway, the Union Jack flag celebrating the British Empire, and gold accents to pay tribute to the nine gold medals he earned.

Brief History of the Nike Pegasus

Complex shares that the classic running shoe is still as relevant as it was when it was first released as a new model in 1983. The Nike Pegasus is going on its 38th year in 2021 and still going strong. The first Pegasus was reasonably priced to give runners an affordable option for training. The original Nike Pegasus released in 1983 featured a nylon upper and a lightweight of just 10 ounces. The initial selling price was $50. The nylon upper was complemented with a suede leather tip. In 1985, the Nike Pegasus GX made its debut as a runner’s shoe with EVA foam midsoles and above-average cushioning in the forefoot and rearfoot. The upper was made of breathable mesh and textile with a waffle outsole for traction and grip. It offered a snugger grip than the original model. In 1987 the Nike Air Pegasus was released with a new name and increased cushioning at the heel. The year it was released, sales skyrocketed to 5 million. In 1988 the Nike Air Pegasus featured a synthetic leather upper with an increase in weight to 11 ounces. It became the top selling shoe for 1988, offered for a retail cost of $70 per pair. The Nike Air Pegasus dropped a few tenths of an ounce for 1989 with an update to the upper that gave it increased breathability, more softness, and a better fit. It was offered with a mesh and leather upper. In 1990, the model was back to 11 ounces per shoe with much of the same configuration as the 1987 version. It’s currently one of Nike’s most collectible models.

Evolution of the Nike Air Pegasus

In 1991, the Pegasus received a plastic side panel as its new key feature. The weight increased to 12 ounces per shoe, but the sole was made more slender. The reinforcements were a lot stronger to enhanced their durability when used as running shoes. The 1992 model was updated with a later reinforcement heel and suede panels. By 1993, the update included a spandex inner sleeve, but it only lasted a season. Two years later Nike released an Air Pegasus with a fleece liner/inner fit sleeve. This wasn’t a popular feature so it was quickly dropped. In 1996 it received an Air sole unit that enhanced running and comfort. The midsole received polyurethane pillars in 1997, and the price rose to $75 per pair.

Tech continued to evolve for the Nike Air Pegasus line in the 2000s. The turn of the century model received a foam midsole. In 2001 an encapsulated Air-sole unit was added with improved traction. Mor arch support was added in 2002 with a lower arch the following year. A PU Crash Pad was added in 2005 offering ultra-soft cushioning. The next few years saw further updates with a contoured insole, a new rubber outsole, the new Nike + spot technology, and reduced weight to 7.7 ounces. Most recent updates include versions of the Pegasus that feature notched uppers, a shaped help pocket, a flywire panel, Nike Zoom Air, a hyperfuse upper, and more. It’s no small wonder that the Pegasus is one of Nike’s best running shoes of all-time. 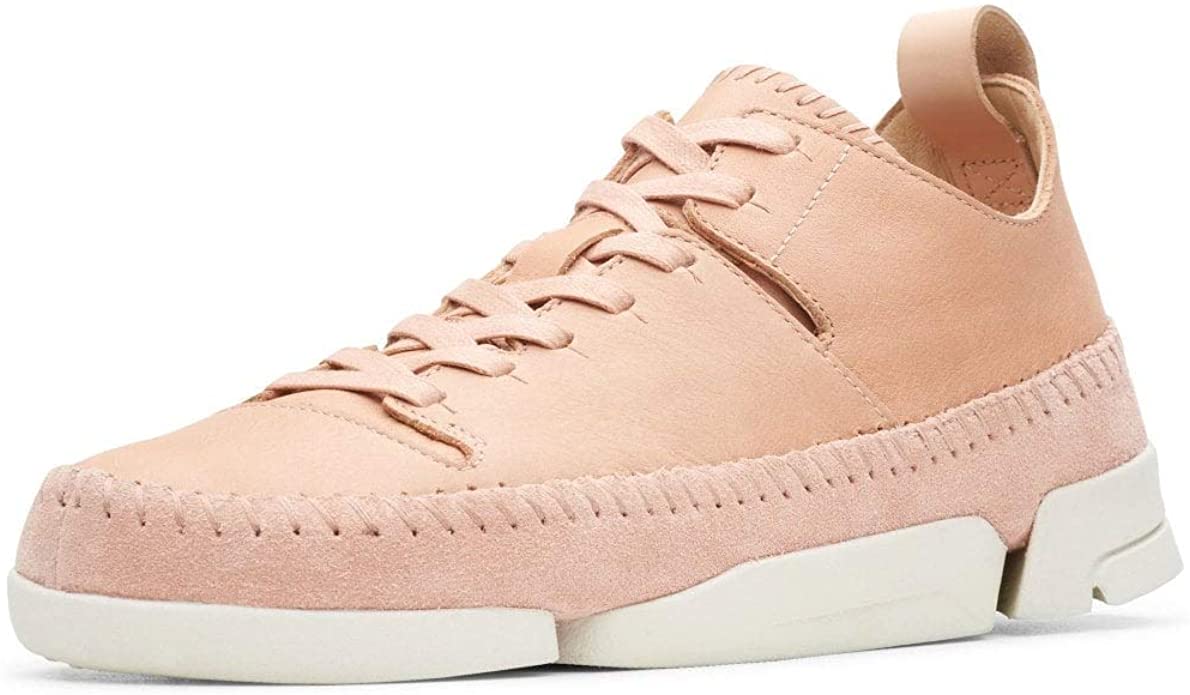 Clarks have been making footwear for almost 200 years. It was founded in 1825 by a pair of brothers named Cyrus and James Clark in Street, Somerset, England. What started as a small concern has… 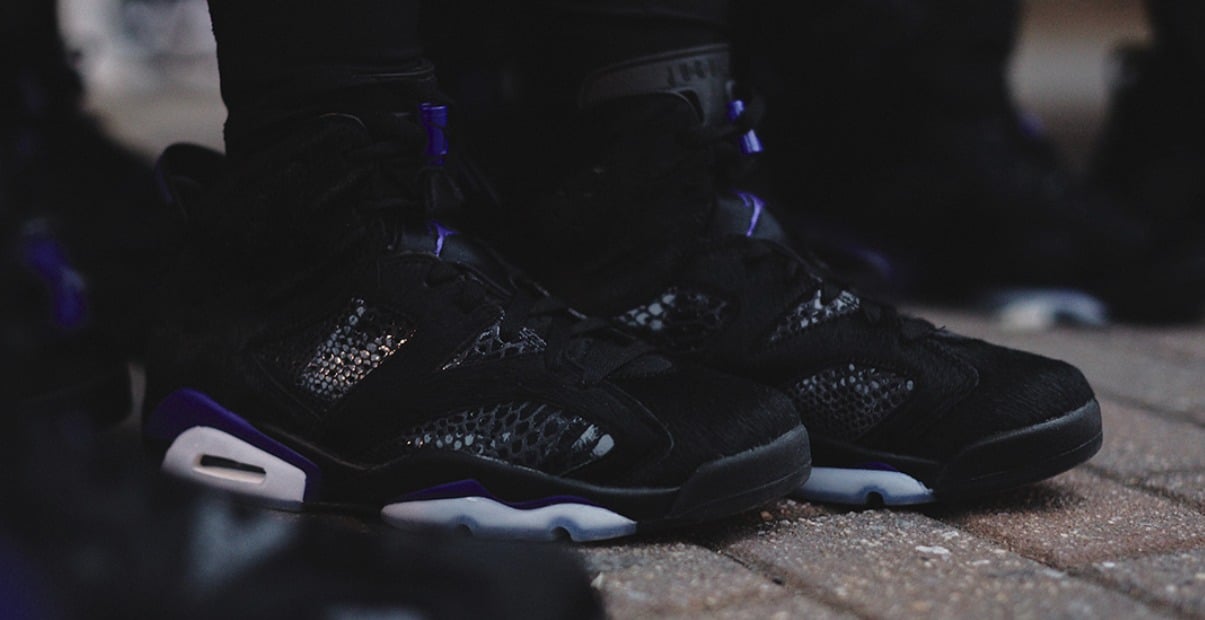 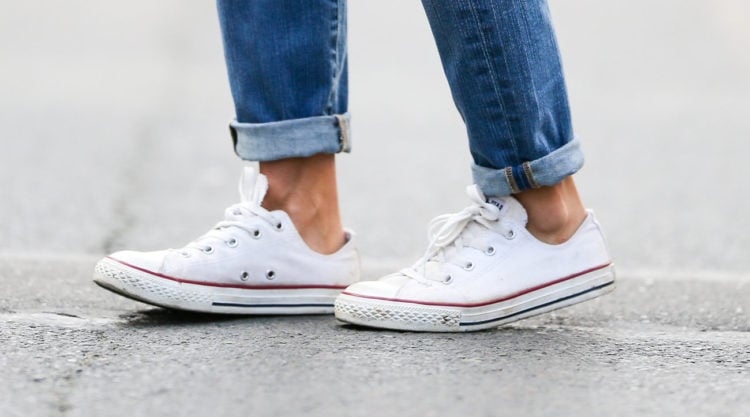 Shoes have to provide a certain amount of comfort and support or there’s no point in wearing them. By the same token, it’s important that they’re made well enough to stand up to whatever you… 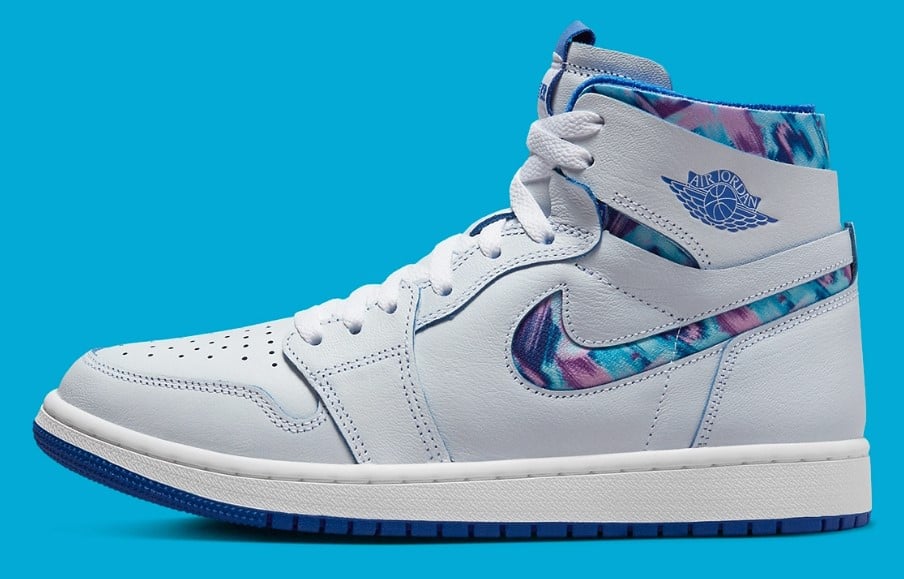 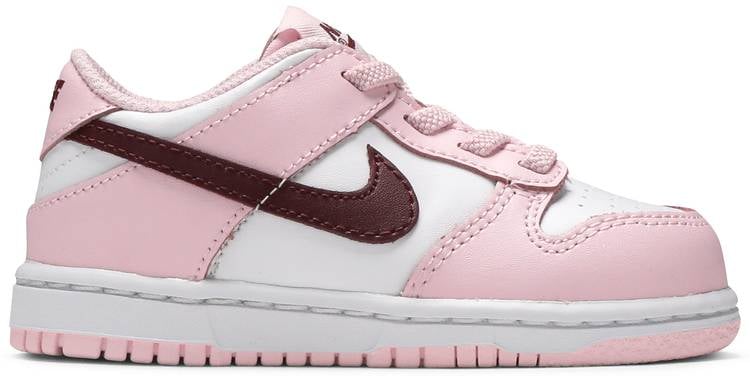 Long gone are the days when sneakers were only meant for sports or working out. Today, sneakers are a key component of any man’s wardrobe and can be worn with just about anything. But with…