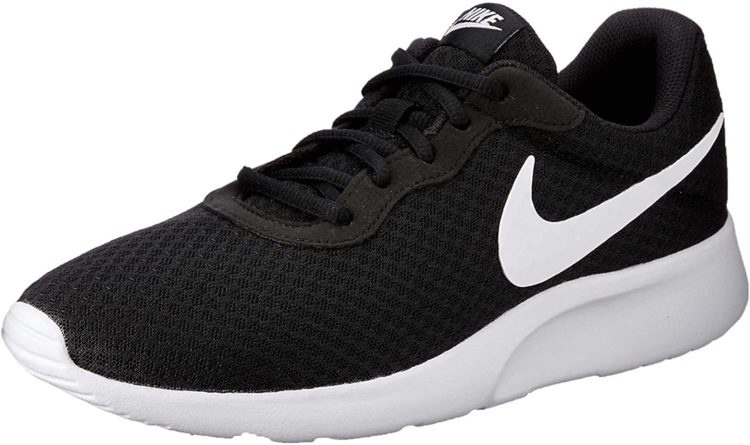 Dylan Raasch has been the creative mind behind Nike’s footwear since he holds the enviable yet challenging position of Design Director. Despite being behind some of the highest-selling designs, he remains unattached to his creations, avoiding customers’ disappointment not receiving the sneakers with the enthusiasm he hoped they would. Among the many Nike sneakers, he designed to revolutionize the sneakers industry is the Nike Tanjun, which became the best-selling shoe in the United States. The secret behind its success could lie in the purpose for which it was designed. So let’s delve deeper into what Nike Tanjun sneakers are good for and why.

Why Were the Sneakers Designed?

The Nike Tanjun sneakers are based on the Nike Roshe, according to Sneaker News. Once the Roshe became a successful product in the market, other competitors tried replicating it, but no one came close. Nike went back to the drawing board and released the Tanjun, which compares with the Roshe in almost everything, including the low prices.The shoe gets its name from a Japanese word, “Tanjun,” which means “simplicity.” It indeed adheres to simplicity since it was supposed to give the wearer the best comfortable feeling even without investing so much in innovative technology. It remained under most consumers’ radar perhaps as they wondered what a shoe priced at $65 would offer when Nike is usually on the expensive side. For two years, consumers did not bother much about it until 2017, when it became the best-selling shoe in the United States, while Roshe became the most-hated in the men’s wear category.

Are They Worthy of Being the Ideal Sports Running Shoes?

According to GQ, the Nike Tanjun sneakers are a shoe that only another could love. Yet, they surpassed the sneakers that inspired their creation. They were designed to be used by runners since, as Runner Expert describes them, they are the perfect sports running shoes but only if you don’t care much about quality. The article goes head to detail the various aspects of the shoe that make it suitable for running and some of the attributes you need to remember are:

Running shoes are supposed to be lightweight; the lighter they are, the less weight you are carrying around for every mile you run, which could help athletes perform better. Some studies showed that for every 3.5 ounces added to sneakers, a runner’s speed reduces by 1%. Luckily, the Nike Tanjun eliminates that worry for runners with the men’s version weighing only 240 grams; the recommended weight of men’s running shoes is below 255 grams (9 ounces); thus, the Tanjun sneakers are suitable for running.

According to the Men Shoes, Nike Tanjun shoes score 9 out of 10 regarding comfort, which is relatively high. The breathable upper mesh enables comfort while the inner padding makes it soft for the wearer’s feet; it also has cushioned heel and tongue. As a result, runners will appreciate the extent that Nike goes to ensure that the sneakers can absorb any shock during the run. Most buyers who have problems finding the right shoes for their wide feet or those with gout and flat feet find the Tanjun the perfect fit. You can even remove the inner sole and replace it with orthotics for much more comfort. Besides, anyone who will have to be on their feet all day will find the padding useful with the breathable fabric eliminating any chances of smelly feet at the end of the day. Additionally, the tapered toe designs ensure that the shoes will not give you a bunion no matter how wide your feet are.

You do not have to buy the Nike Tanjun because you are a runner or fitness enthusiast; the sneakers also come in handy for those who love to sport a casual look without necessarily feeling like they have worn a sports shoe. The shoes, according to Footwear News, can be paired up with a pair of jeans and blouse, and you will pull off a casual look without looking too “sporty.” Besides, the various colorways that they come in ensure that you can be very particular about which color best suits your wardrobe. The best thing about pairing it with your regular casual wear is that you do not have to spend so much money on sneakers. For only $65, the Nike Tanjun can be yours, making it one of the most affordable sneakers that Nike has ever sold.

If you cannot miss a day without going to the gym or running, you will appreciate how low maintenance Nike Tanjun shoes are. You can opt for the darker colorways, which will barely show any dirt, and you can scrub the base now and then to retain that clean white look.

The retailing price, comfort, colorways, and weight are good reasons to be lured into buying the Nike Tanjun, whether for running or for work. However, there are other reasons that you might want to reconsider before picking it.

Customers have different reviews regarding the Nike Tanjun sneakers’ durability; while some praise it as incredibly durable, most feel it should last longer. Those who think the shoes are durable say that even after wearing the shoes regularly to match their outfits and visiting the gym at least thrice a week, the sneakers remained mostly intact. Customers who feel the shoes are not durable believe they wear out very fast. For instance, the tread pattern becomes quickly shallow while the rubber outsole is lost after covering about 200 kilometers. The front part of the shoe is the first to be noticed as worn out hence the recommendation to stick to wearing the shoe on softer surfaces. 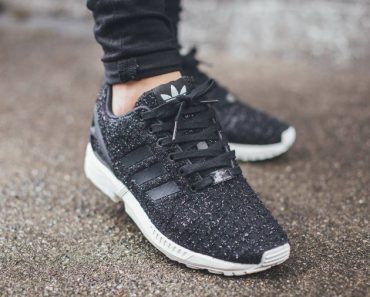 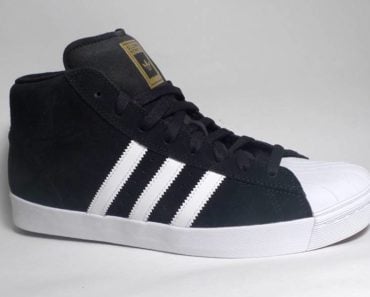 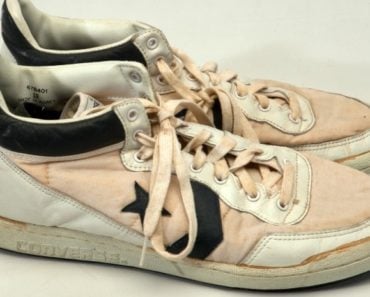 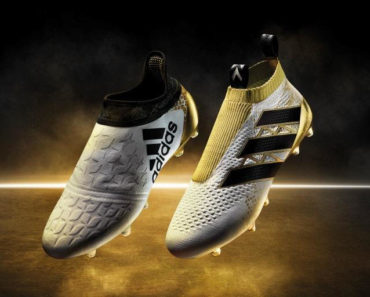 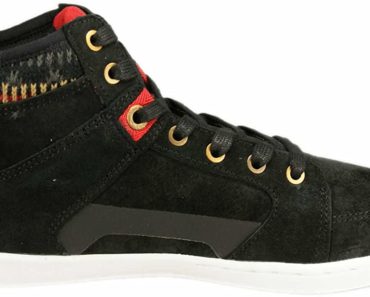 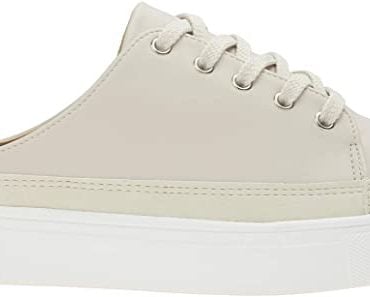