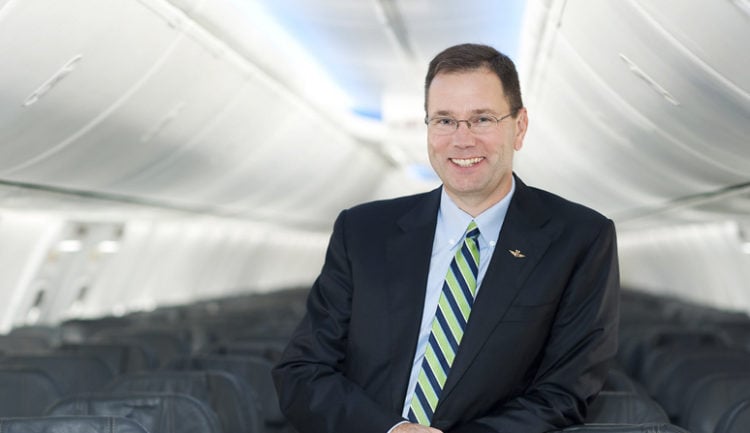 Bradley (Brad) Tilden has served as CEO and President of Alaska Air Group since his appointment to the position on May 15, 2012. A 27-year veteran of the aviation industry, Tilden had previously served in various leadership roles at both Alaska Air and Horizon Air Industries. His time at the helm of the Alaska Air Group has seen the airline enjoy a period of sustained growth and prosperity (and won him some significant praise in the process). To find out more about one of the nation’s most successful (if underrated) CEO’s, keep reading.

It takes an experienced pair of hands to run an airline, and in Bradley Tilden, Alaska Air Group has them. Tilden is a 27-year veteran of the airline industry, having served Alaska Air Group and Alaska Airlines in a number of noteworthy positions, including executive vice president of finance and planning, chief financial officer and corporate controller. After climbing steadily up the ranks in roles of ever-increasing seniority, Tilden attained the position of president of Alaska Airlines in December 2008, and chief executive officer on May 2012.

You don’t get to the rank of CEO at one of the world’s leading airlines and have your work go unnoticed. In Tilden’s case, his achievements have been recognized and then some. In addition to polling in Fortune magazine’s Top 50 Corporate Leaders in America, he’s also been honored with the title of Executive of the Year by the Puget Sound Business Journal. “Brad Tilden exemplifies the quality leadership we have here in the Puget Sound region,” Rob Smith, editor in chief of the Puget Sound Business Journal said. “Not only has he led Seattle’s hometown airline through one of the most profitable years in Alaska’s history, but he’s also an influential member of the business and nonprofit community.”

As well as the honors he’s received from the usual roundup of business publications, Tilden has managed to pull in a much rarer (but equally noteworthy) honor: the title of Distinguished Eagle Scout. The honor was given in recognition of Tilden’s contributions to the Boy Scouts, a group in which he’s been active at both national and regional levels for years. One of his most significant contributions to the group is the work he’s put in to overturn its longstanding ban against allowing gay boys to become scouts, and gay men to become scout masters.

Tilden may be best known for his hard work in the boardroom, but outside of work, he’s no slob either. Rather than using his downtime to relax in front of Netflix, Tilden is much more inclined to engage in some healthy pursuits. One of his most fervent passions is cycling- he’s even managed to compete in several segments of the challenging Tour de France alongside his brothers.

It’s clear Tilden is not a CEO to sit back and let things stagnate. Since taking the helm at Alaska Air Group, Tilden has been actively working to increase the group’s reach, boost profits and improve customer satisfaction. So far, his efforts have paid dividends- within just 2 years of taking control, Tilden had pushed profits to a record high; added 15 new routes; scored top on on-time performance and ranked number 1 in customer satisfaction in the J.D. Power North America Airline Satisfaction Study.

Whether his hobbies have been influenced by his job, or whether his job has been influenced by his hobbies, we don’t know. What we do know is that Tilden’s activities in aviation aren’t restricted to balance sheets and projections. Tilden is a keen pilot – if you live in the Puget Sound region, look closely up at the skies and you may see him flying through the clouds in his very own Cessna.

7. He’s been voted one of Fortune’s most underrated CEO’s

In 2015, Fortune voted Tilden one of the nation’s most underrated CEO’s. The ranking came off the back of the stellar success Tilden had enjoyed at Alaska Air during the 3 years he’d been at the helm; the transformative effects he’d had on the company’s fortune’s; and the relatively minor salary he was earning in spite of both. According to Fortune, the airline did manage to squeeze out a pay raise for Tilden in 2014, but the bump was only 18%, leaving Tilden still languishing in the bottom quarter of the industry’s salary standard.

9. His luggage got lost by his own airline

Alaska Airlines may rank highly when it comes to customer satisfaction, but when it comes to keeping their boss happy, they’ve got some way to go. During a trip to a summit in Washington D.C., Tilden faced that moment all frequent flyers dread – the non-appearance of his bag on the luggage carousal. What made it all the worse was that he was flying with his own airline. Whether he claimed the $25 credit toward a future flight the group offers in such scenarios, we don’t know. What we do know is that it’s not the first time he’s lost his luggage- 25 years ago, the exact same thing happened. The culprits that time around? You guessed it…

10. His love of planes kicked in early

Most kids have no idea what they want for their lunch, let alone what they want to be when they grow up. Tilden was clearly no ordinary kid, though. As a young student, Tilden was dragged along to an airport on a school field trip. As soon as he clapped his eyes on his first Boeing 727, his passion for aviation was ignited. The rest, as they say, is history. 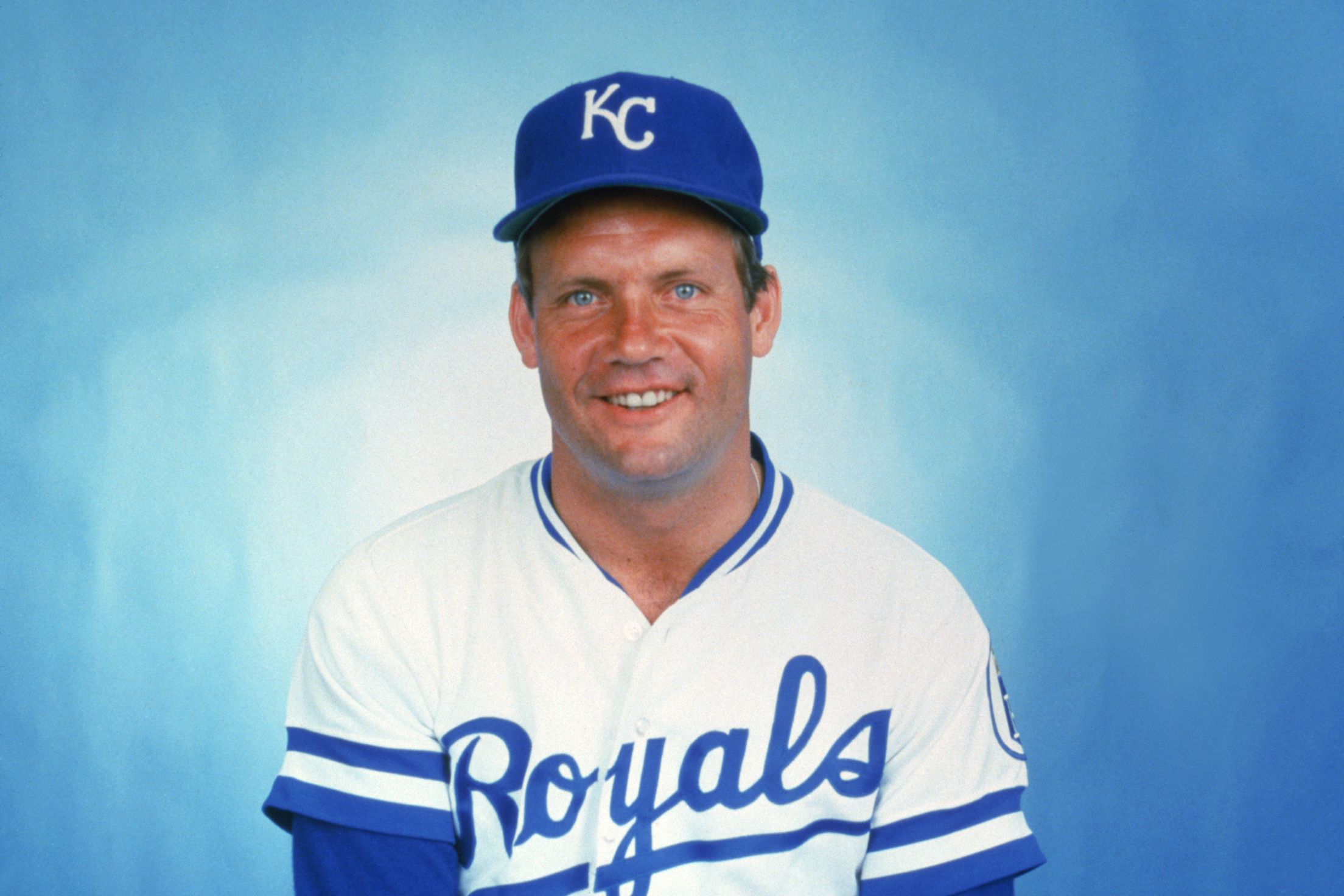 The Kansas City Royals were founded as an expansion franchise of… 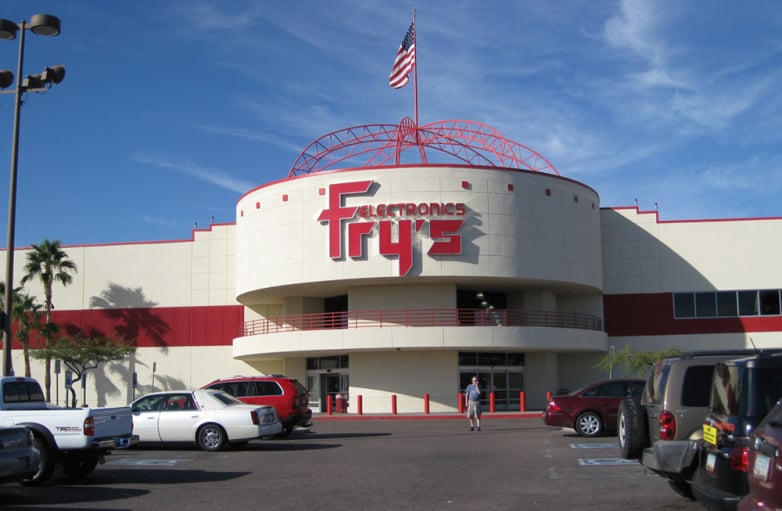 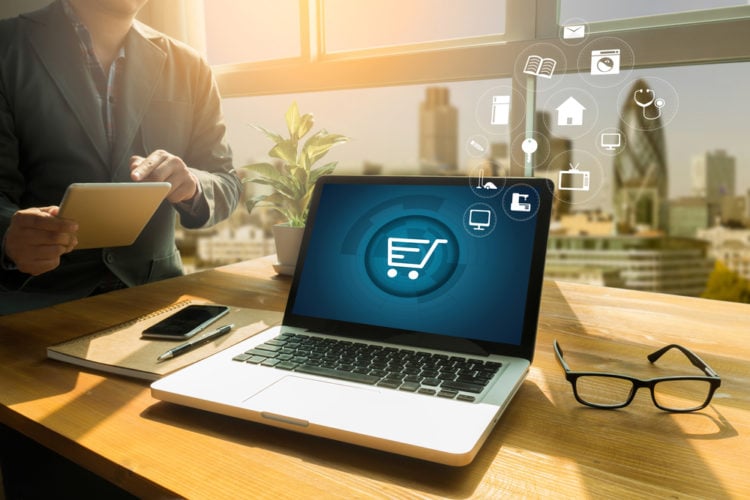 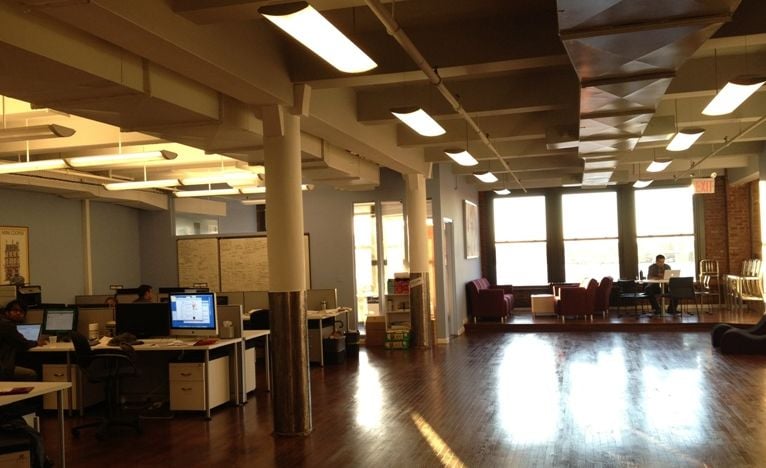 The famous BMW auto manufacturer is on the move and looking… 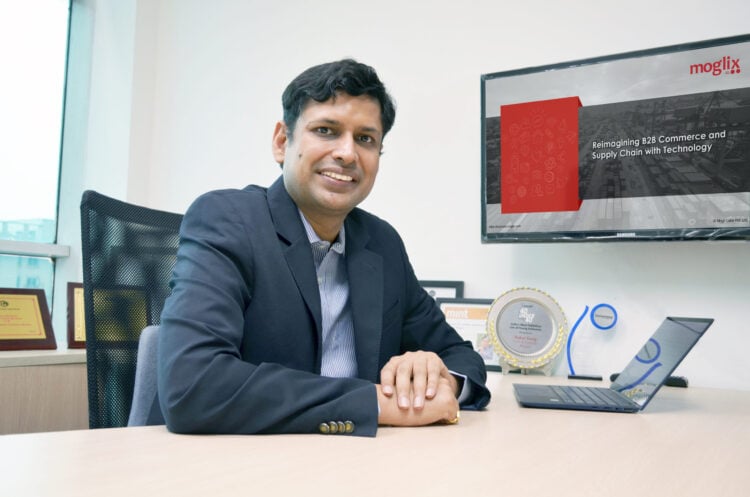 Malcolm Forbes is the current Chairman of the Board for Forbes…