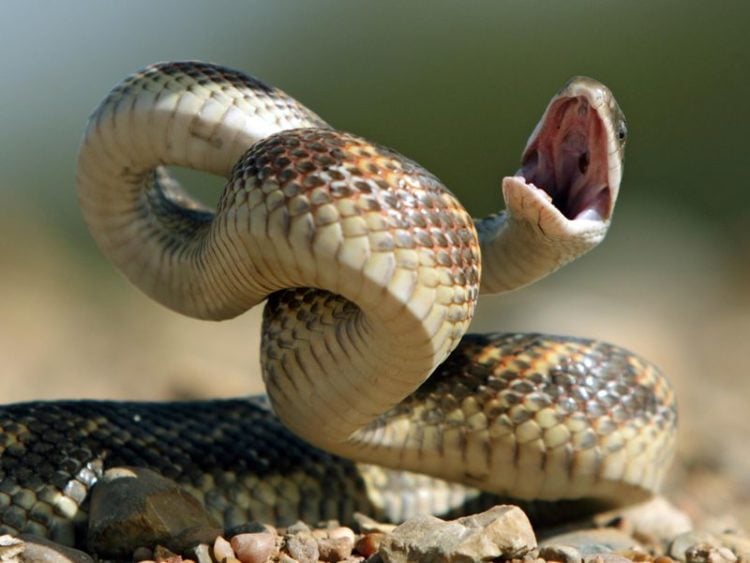 Some pets can be much more expensive than others. In this as in other things, this is a reflection of the relationship between demand and supply. Simply put, increased demand and decreased supply increases the prices of a particular good because there are more people willing to compete for a limited number of units. Due to this, the most expensive pets are the ones that are both very rare and very popular, which is a combination of factors that can see their prices rise into the tens of thousands of dollars. Snakes are no exception to this rule because there are plenty of people out there who find snakes to be as lovable as other pets. 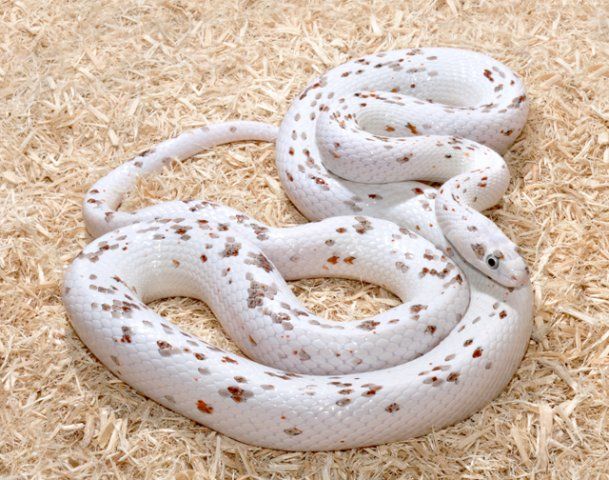 Corn snakes are a kind of rat snake that can be found in North America. They are known for subduing rodents via constriction, but they are harmless for humans in spite of their resemblance to the venomous copperhead. On top of this, corn snakes are docile creature without much interest in biting, which combined with their appealing patterns, have turned them into a popular choice for pets. Of course, some corn snake morphs are much more popular than others, with an excellent example being the Palmetto morph that leaves the corn snake with white scales as well as pleasing patterns of spots. It is possible for interested individuals to buy such corn snakes, which can fetch prices as high as $4,000. The ball python is another popular choice for pets. In part, this is because of their docile behavior, meaning that they are much easier to handle than the much more aggressive species that can be found out there. However, it should also be noted that ball pythons are the smallest of the pythons, meaning that they are much more practical than some of the bigger species out there. Finally, it should be mentioned that ball pythons have the amusing behavior of curling up into balls whenever they are stressed out, which is something that has endeared them to a fair number of snake enthusiasts out there. Regardless, ball pythons with a black-bordered yellow stripe running down their backs have been known to go for around $5,000, which is a sizable sum for a single snake to say the least. 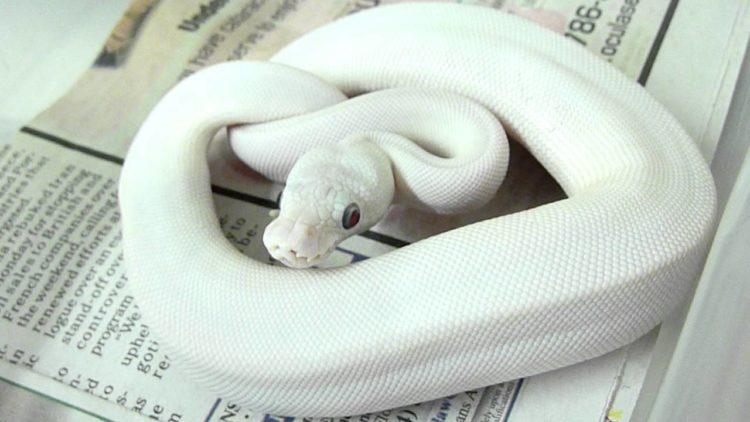 Leucism refers to a condition when a living organism has partial loss of pigmentation. As a result, leucistic animals can have either white or very pale skin, hair, feathers, scales, and other features depending on their exact species. The result can look similar to albinism, but it is important to note that leucism is distinguished by the loss of multiple kinds of pigments rather than just the loss of melanin. Moreover, it is interesting to note that living organisms with leucism will show normal-colored eyes whereas living organisms with albinism will show red-colored eyes because their blood vessels will show through. Regardless, leucism is rare, which is why a leucistic ball python has been known to fetch prices as high as $15,000. The lavender albino ball python is a very, very striking animal, which in turn, explains why it is very, very expensive. In short, the red-eyed snake has what look like yellow spots over a lavender background, thus explaining the name of its morph. Due to this rare and unusual but nonetheless appealing combination, the lavender albino ball python has sold for $40,000, which is enough to make it perhaps the single most expensive kind of snake in the entire world. However, there are reports of the first albino ball python having gone for an astonishing $150,000. This can sound rather extreme, but it is important to remember that the breeding of ball pythons is something that kicked off in recent decades. For proof, look no further than the limited number of morphs that existed in the 1990s versus the remarkable range that can be found in the present. Based on this, $150,000 for what might have very well seemed like a one of a kind existence isn’t wholly impossible.