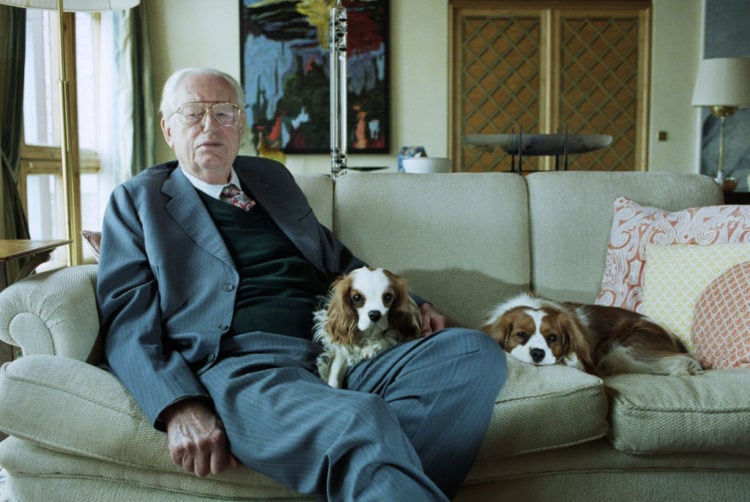 Hans Anders Rausing was born in Sweden in 1929. He relocated to the United Kingdom to save on taxes. He became one of the wealthiest and most well-known philanthropists and industrialists. Hans Anders Rausing inherited his father’s company. Tetra Pak was a Swedish company that also operated in Russia and the United Kingdom. Hans was the son of Ruben Rausing, owner of the largest food packaging magnate in the world. Hans Anders Rausing split the inheritance with his siblings, making him one of the wealthiest men in the business. Hans Rousing died in 2019 at the ripe old age of 93, but he left behind a fortune worth an estimated $2 billion. How did Hans Anders Rausing come to be so rich? An investigation into his career and personal life reveals the mystery.

His early years at Tetra Pak

Forbes explains that Hans Rausing and his brother Gad rousing inherited Tetra Pak in 1983 when their father passed away. The company was already the leader in food packaging supplies producer. Hans was hired as the chief executive officer in 1950. He served at the post until 1983, also becoming chairman of the business upon his father’s demise. His father, also with his sons built the company into a thriving success with an estimated value of $12 billion, making it a decacorn and beyond. Rausing was the second-richest in Sweden. Hans decided to get out of the business in 1995 and sold his share of the business to his brother Gad for $7 billion. Since Sweden’s taxes were high at the time, he relocated to the United Kingdom in 1982. He lived in England for the remainder of his life with his wife and three children. He invested some of his fortunes into low-key holdings, but took a chance in Ecolean, a competitor of Tetra Laval.

Mr. Rausing was a generous philanthropist known for donating large sums of funds to worthy causes. He favored research and science projects. His charity was so immense that the Queen of England granted him an honorary knighthood. He had a passion for preserving endangered languages and launched a project at the University of London to support archiving endangered languages, along with training and research funding. When the total amount of his and his family’s donations were tallied after his death, it was discovered that they gave over s$1.5 billion to charities starting in 1995. Hans also enjoyed collecting vintage cars as a hobby.

Who was Hans Rausing?

Wealthy Gorilla reports that Hans Rausing was born in Gothenburg, Sweden in March of 1926. He married and had two children, and two brothers. He moved to Sweden for the lower tax benefits, and raised his three children with his wife, in England. He lived in Wadhurst Park, East Sussex. He earned his degree in Russian, Statistics, and Economics at Lund University. He graduated in 1948 and became CEO of his father’s company two years later. FT reports that Hans Rausing is credited with transforming the already successful Tetra Pak company into a food package producer that found an inexpensive way to box milk into a business that bought in billions of dollars, encompassing the global packaging market. He spent 39 years of his career as director and chairman of the company. He maintained a low profile, however. He refused to give interviews and didn’t want his personal or business life made public. Rausing was a mysterious billionaire who didn’t feel the need for the limelight or attention. He just wanted to conduct his business and live life with his family privately. He made an exception when he invested in Ecolean, sharing a bit about his vintage car collection. He maintained a frugal image in his personal life. The only thing the public knew about him was the information gleaned from public business disclosures and his appearances on annual lists about the rich and famous. He could not hide his wealth and tidbits of gossip leaked out periodically, but nothing he confirmed, save his passion for his vintage cars. Hans Anders Rausing didn’t donate to charities and other causes for the attention. He did so to help others achieve positive outcomes. He became knighted as an honorary Knight Commander of the Order of the British Empire in 2006 for his good deeds. Hans also had his political preferences. He donated large sums of money to the Conservative Party of the United Kingdom and supported charities that helped fight drug addiction and promote human rights. Sleuths gleaning records for information discovered that Hans’ name was on the patent of the invention for a tetrahedron milk container that put the company over the top in profitability.

How did Hans Rausing die with a $12 billion estate?

Mr. Rausing amassed a fortune worth an estimated $7 to $10 billion, at the time he sold his stake in Tetra Pak to his brother Gad. His wealth increased to $12.8 billion at the time of his passion. He was born to a family that owned a successful company. He and his brothers inherited the company to give them billionaire status. Hans made improvements that boosted the company’s value and profitability. He sold his share of the business but made investments in other companies, including a direct competitor. He made wise choices about where he put his money. Hans Rousing gave away more than $1 billion, but he put his money to work for him through investments. He lived frugally and didn’t spend fortunes on luxury items and recreation. Instead, he managed his financial affairs wisely and left a legacy for his children when he left this world a successful man. We only know part of his story as Hans Anders Rausing was a private man in business and his family life. He didn’t like to make a fuss or share much about his life. He was content to pass on the attention and potential fame that life had to offer. He valued his privacy above notoriety. 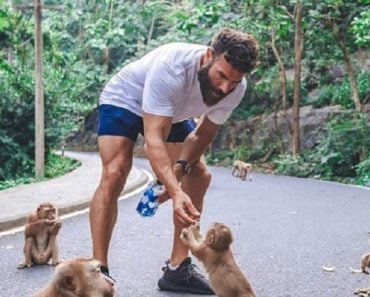 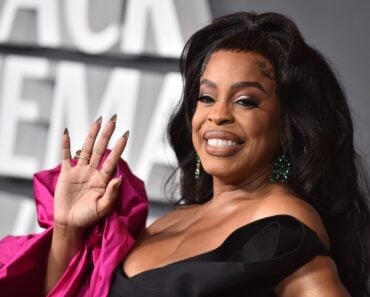 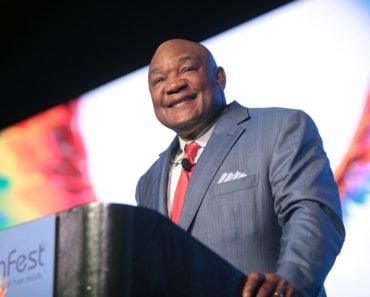 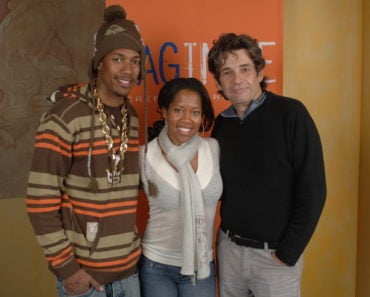 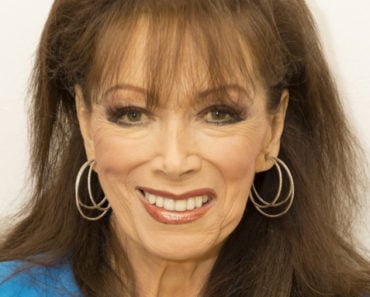 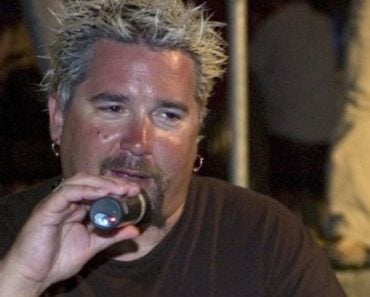