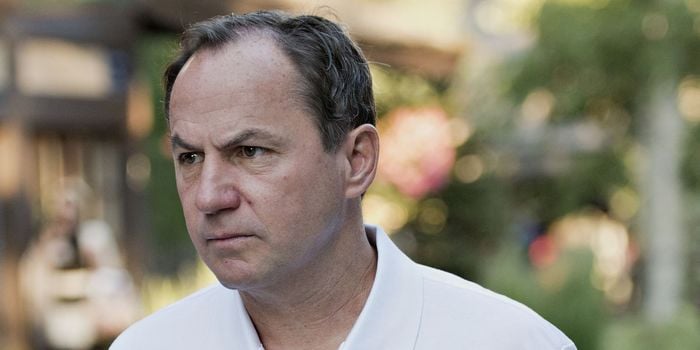 In recent times, there has been a sudden surge of interest in a man named Robert Swan. This is because he used to be the CFO as well as the Executive Vice President of Intel but has been serving as the interim CEO for said corporation since June 21 of 2018. It remains to be seen how Intel Corporation will choose to proceed from this point forward, but for the time being, Swan will be running the operations of one of the most important companies on the planet. Something that tends to come with a fair amount of interest from the public. Here are 10 things that you may or may not have known about Robert Swan:

1. Interim CEO Because CEO Had to Resign

Currently, Swan is interim CEO because his predecessor had to resign. What happened was that Brian Krzanich was found to have been having a romantic relationship with an Intel employee, which broke the corporation’s rules regarding fraternization.

As the CEO, Swan will be responsible for running Intel’s revenue-earning operations. However, it seems probable that this won’t last, seeing as how the search is underway for the next Intel CEO.

Education-wise, Swan has a B.S. for Business Administration, so it seems that he has been interested in running businesses for some time. School-wise, he received the degree from the University at Buffalo, which is a component of the State University of New York.

Regardless, Swan has a MBA as well, which is of course, a Master of Business Administration degree. He studied for that particular degree within the State University of New York as well, though at Binghamton rather than Buffalo.

5. Started Out at General Electric

6. Participated in a Not So Successful Start-Up

Swan was one of the people who had a rather unpleasant time when the Dot-Com bubble burst in the early 2000s. In short, he went on to work at a start-up called Webvan, which specialized in online groceries, after he departed from General Electric. Suffice to say that Webvan managed to raise hundreds of millions of dollars in 1999 before shutting down in 2001, which is why it is sometimes called one of the worst failures to have happened because of the Dot-Com bubble.

7. Participated in a More Successful Start-Up

With that said, Swan went on to participate in a more successful start-up following Webvan as well. That time, he was a CFO as well but at a corporation called TRW Inc., which supplied automotive systems to interested buyers. For a period of two years, Swan worked at the start-up while being in close contact with the financial community.

For a long time, Swan served as the CFO of eBay. However, he was one of the eBay executives who departed the corporation in 2015, which was connected to eBay’s agreement to turn PayPal into an independent corporation at the demand made by Carl Icahn, who is a very well-known name in the investing world. With that said, Swan is still involved with eBay but as a member of its Board of Directors rather than in a managerial role.

9. Spent Some Time as a Start-Up Investor

Swan’s time at start-ups businesses might explain why he has spent some time as a start-up investors as well for a NYC-based equity firm called General Atlantic. While working at General Atlantic’s Resources Group, he helped the companies that it invested in to develop financial functions of their own while carrying out other important responsibilities as well.

10. Oversaw a Wide Range of Financial Functions at Intel