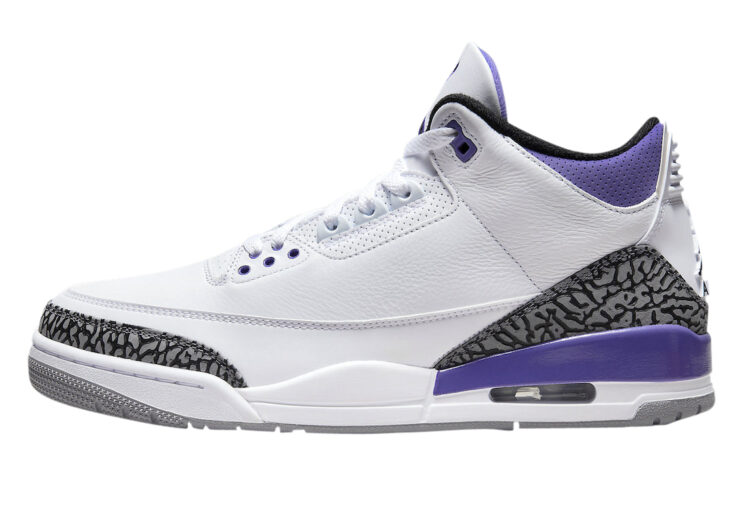 Air Jordan 3 Dark Iris is a top-notch sneaker designed in white, cement grey, black, and purple colors. The shoe is one of the many epic collections produced by Jordan. Jordan is a shoe company that has been in operation since 1997. The brand has been working tirelessly to create unique shoe designs that satisfy the ever-rising demands of its fans. The Dark Iris is the latest addition set for release in August 2022.

The first day is January 22, which is referred to as the 81-point day, April 13, called Mamba Day, and August 24, named after the icon Kobe Bryant. August is a significant month because it is the eighth month of the year, and on 24th, it’s when Kobe lost his life in a tragic accident. The numbers eight and twenty-four are the two jersey numbers worn by Kobe during his basketball career. It becomes more interesting because the previous day 23rd is Kobe’s birthday. Bryant fanatics have set several days to honor his memory.

To add to the list of Kobe fans is basketball star Michael Jordan. Through him, Air Jordan has decided to honor Kobe this year in a special colorway. The design is not a partnership between Bryant Estate and Air Jordan but an honor and a show of respect to Kobe for his unmeasurable contribution to the basketball industry. Air Jordan 3 is one of Jordan’s most popular collections, with a vast design of epic shoes. This shoe is still a top seller despite its release in 1988. According to Fan Nation, the killer combination between the famous Air Jordan 3 and the colorway to honor Kobe Bryant will hit the Jordan market with a storm. Many fans are eagerly awaiting the official release of this exuberant shoe. The release is anticipated to be somewhere in the summer of 2022. Nike will officially launch Dark Iris in August. It will be quite hard for fans to afford one of these affluent shoes. The shoes will be produced in a limited collection, and once they sell out, fans who want to own a pair will be forced to pay a resale fee on sites like StockX, eBay, and Goat. Once you get a hold of these shoes, the long wait will be worth it.

One of the most outstanding features of the Air Jordan 3 Dark Iris is its color combination; white, black, cement grey, and purple. The purple shade is light, and most reviewers wish it were a deep purple shade. The shoe’s outsole is gorgeous with an outstanding bold engraving of the name ‘Jordan’ in purple. The midsole is also unique because it is visible and made from polyurethane, making the shoe water-resistant and lasting durability. The insole is also made from polyurethane, making it water-resistant. Air Jordan did a great job on the upper part of the shoe. The upper part design is similar to the women’s edition called Dark Mocha. The leather material makes the shoe durable, beautiful, and comfortable.

The material on the side is not real leather giving an upper hand to Jordan collections like Neapolitan and Dark Mocha. Unlike other Air Jordan 3 shoes, the Dark Iris elephant print has extra thickness. The materials used to make Dark Iris are strong and authentic. According to Sneaker News, it is the norm for any Air Jordan 3 shoe to have a collar made from synthetic material. The tongue and the rand are also made from synthetic materials. You will find the legendary Air Jordan logo on the back of the shoe. Jordan needs to have this logo on its shoes because it is one of the things that helps to distinguish a fake from a real Jordan shoe. The logo is also found on the tongue. Regarding size, the shoes fit on whatever you typically wear, but you can order half a size up or half a size down, depending on what works for you. Dark Iris is expected to be more similar to the original collection.

Fans have been anticipating the release of Air Jordan Dark Iris. The long wait will finally be over because the shoe is set for release on August 24 to honor the death of basketball legend Kobe Bryant. It is estimated that they will launch at exactly 10:00 am Eastern Standard Time. The retail price will be approximately $200. You can get the shoes from Nike’s website and selected retailers who Nike will outline. The shoes are also expected to be produced in all family sizes. Nike will announce the release on its official Twitter account.

Air Jordan 3 Dark Iris is expected to be sold for $200. According to Kicks On Fire, fans are anticipating the shoes will be released any time soon. Many reviewers and Nike fans predict this price might increase with time, considering the hype around Jordan shoes. The Dark Iris is a special shoe because it is designed in honor of the late basketball icon Kobe Bryant. These shoes will likely sell out extremely fast, bearing in mind they will be released on Kobe’s anniversary.

Dark Iris will be released in August 2022. Nike expects to launch this epic collection on August 24. The price will be similar to the French Blue collection, but it might increase depending on how fans receive the news. Numerous reviews from different influencers rate the shoe at nine out of ten on average. 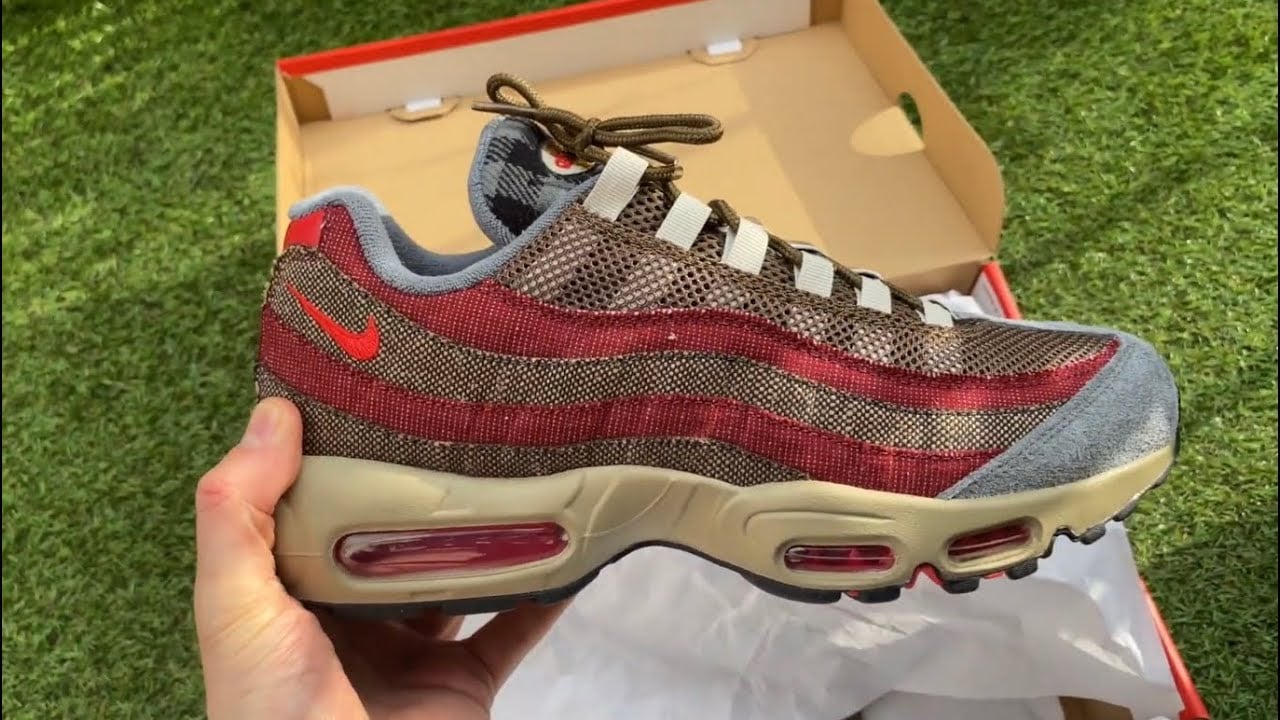 When you’re thinking about shoes, a character inspired by a horror… 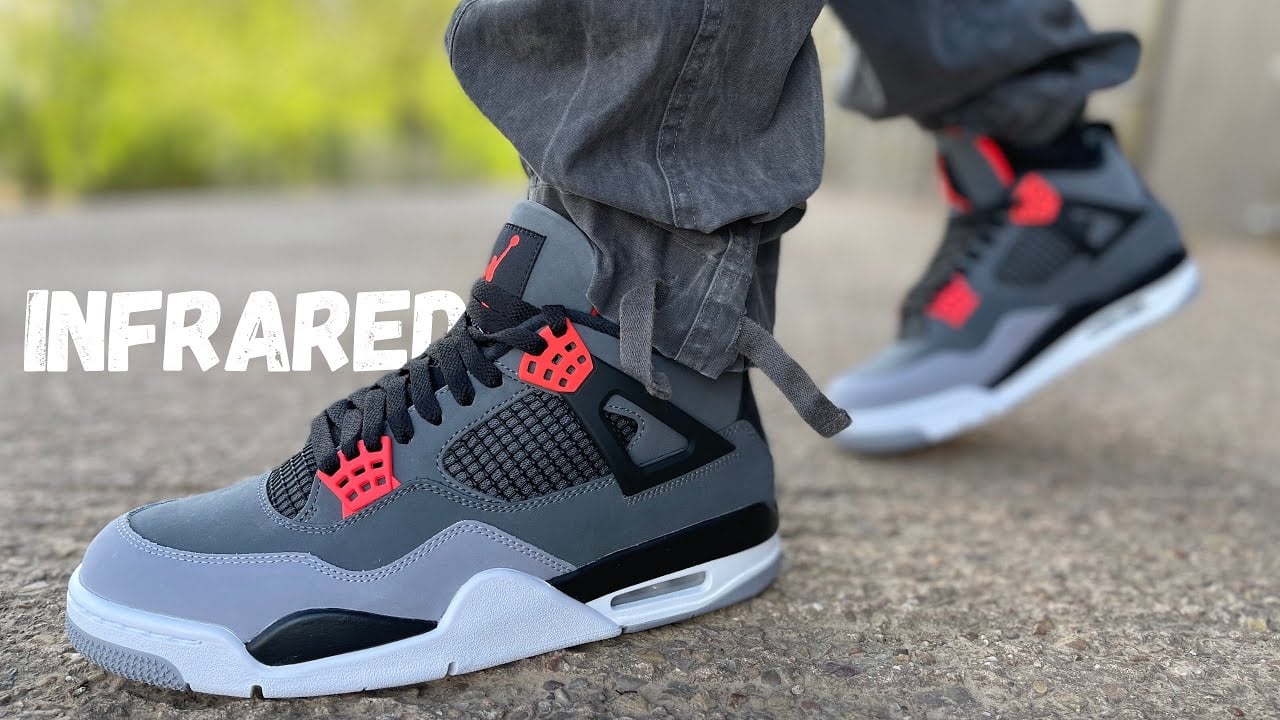 The Air Jordan 4 “Infrared” sneakers pay homage to the Air… 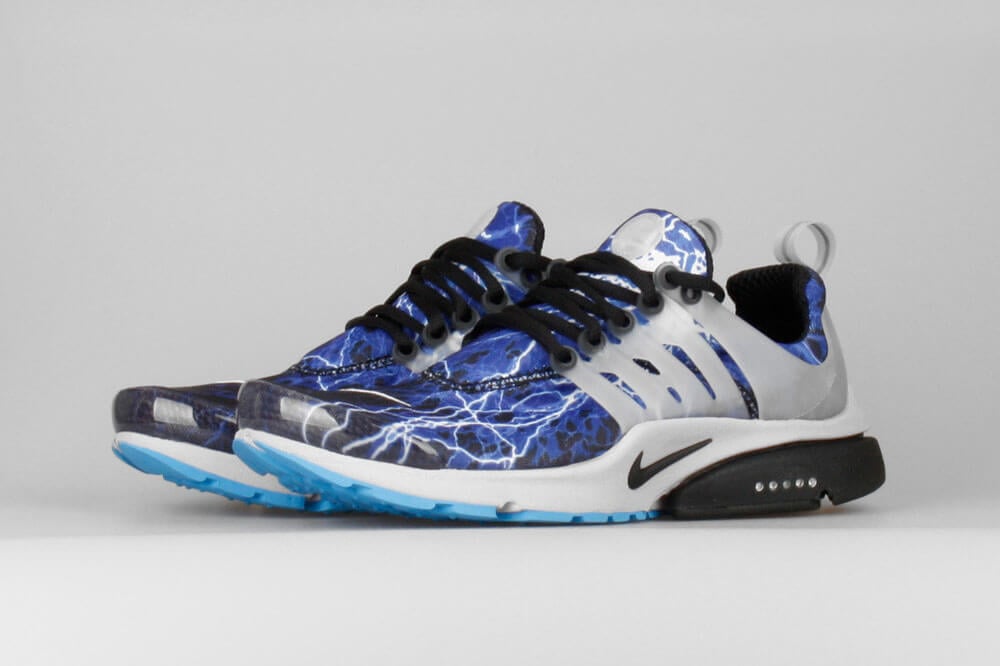 The Nike Air Presto Lightning was a slam dunk from the… 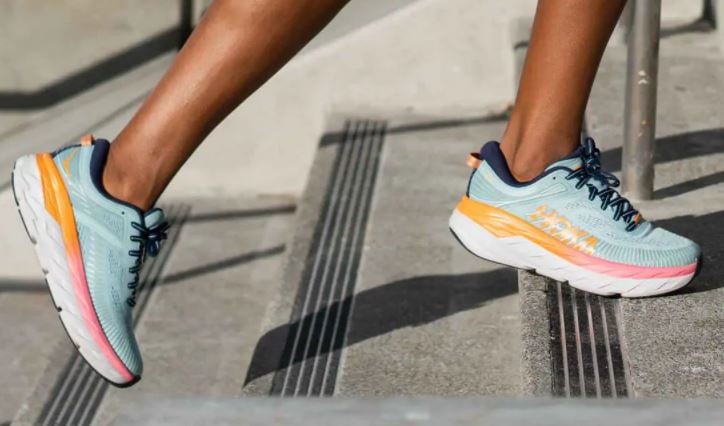 A good pair of sneakers is the most important tool in… 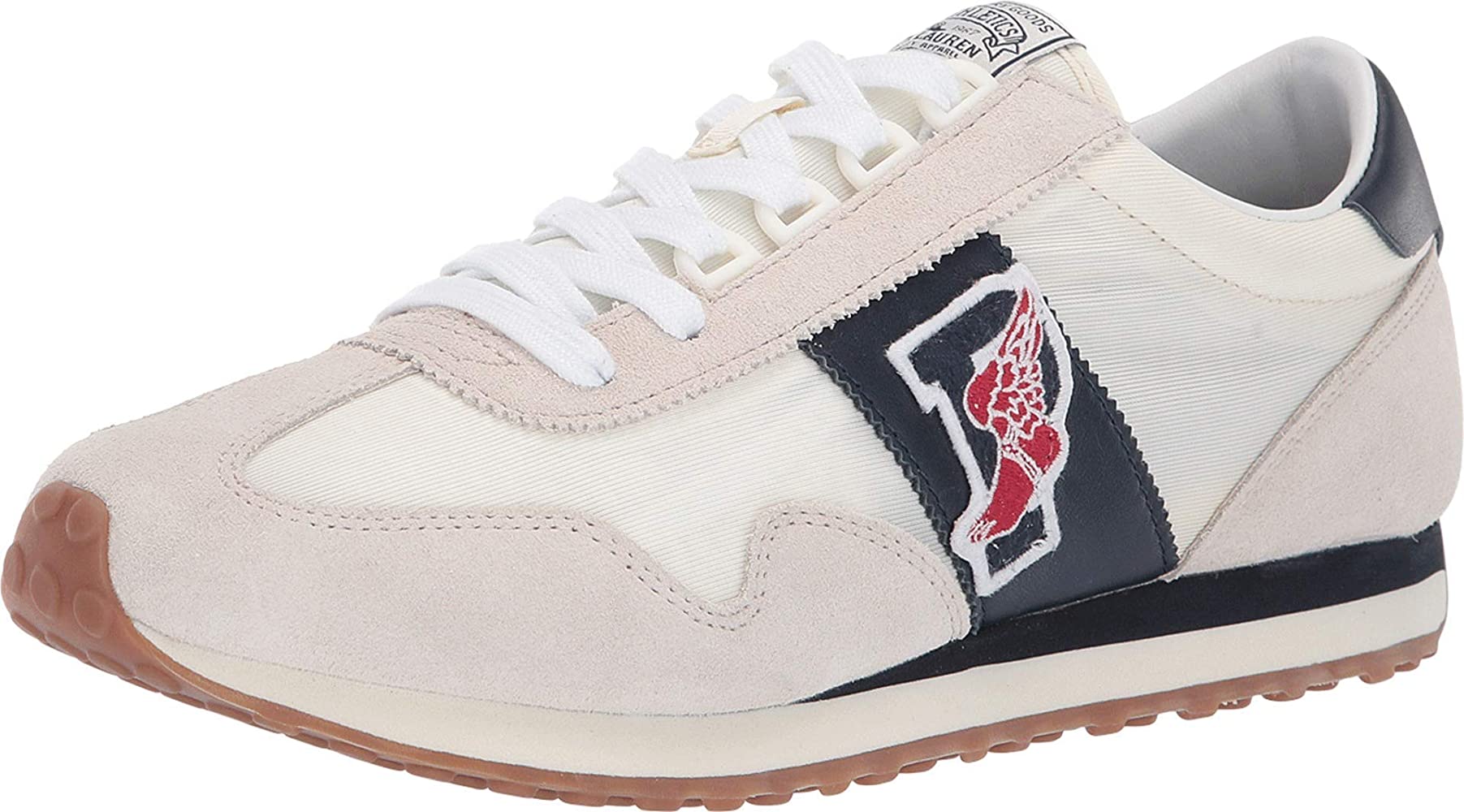 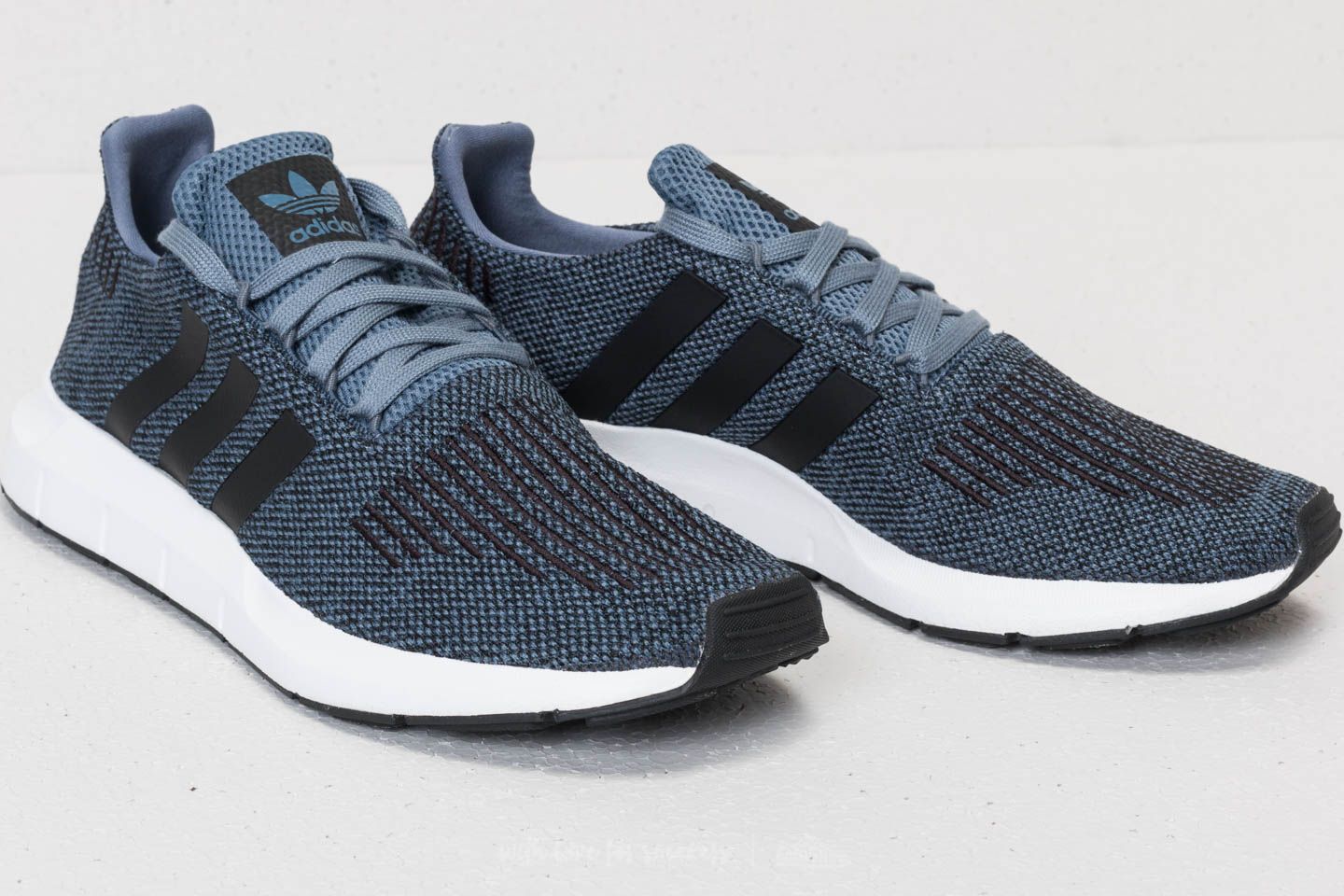 Once you find a good running shoe model that fits your…