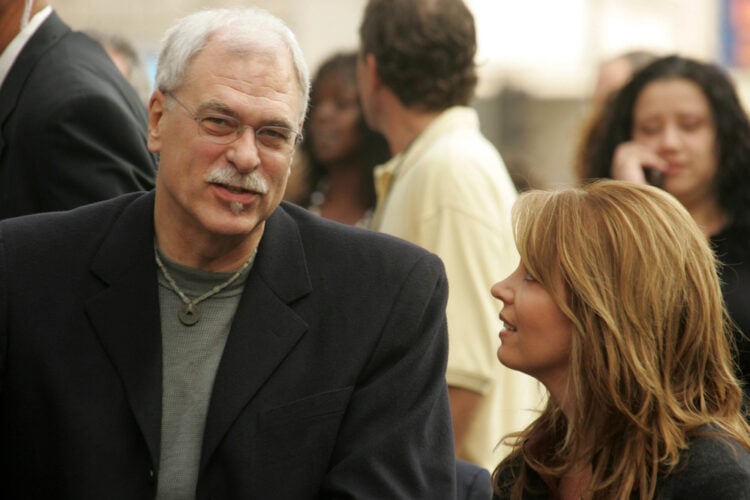 His career as a player began when the New York Knicks drafted him in 1967. Being 6’7, he had very long arms, which enabled him to block shots. According to his fans, the only limitation he had was that he was limited offensively. However, he was a skilled athlete who was able to make up for his limitations with his intelligence and hard work on defense. People began to like him when he first played as a substitute. Though he had less time to play that time, he was able to make a good impression on his fans. He proved to be a good player when he was part of the Knicks team, which won the 1973 title. After winning the title, many basketballers retired. This finally allowed him to be part of the club’s lineup for the first time. He played for the club until 1978 and joined the New Jersey Jets. In 1980, he retired from professional basketball. Although his salary as a player has not been disclosed, we will go with the average figure basketballers earned in the 1970s. According to Forbes, the average salary for an NBA player in the 1970s was $35,000 per year (equivalent to around $224,000 today).

People began taking notice of him when he became a coach in Puerto Rico’s professional league. Perhaps, you are wondering why he was a coach in Puerto Rico instead of his home country. According to BarStool Sports, it was a requirement in the 1970s and 1980s to coach overseas and the CBA before becoming a coach. In 1987, he joined the Chicago Bulls as an assistant coach to Doug Collins. Two years later, he became the club’s head coach. If you were a fan of the Chicago Bulls at the time, then you knew how powerful Michael Jordan was. With Phil’s incredible coaching and Michael’s power, the club won six NBA titles from 1991 to 1998. In 1998, his coaching stint with the club was finished. At that time, the club won two three-peats. Luckily, he became a coach for the Los Angeles Lakers in 1999. The club was dominant in the leagues for the first three years. At the time, Shaquille O’Neal and Kobe Bryant were the best players at that time, so it was not easy to defeat them. With the duo and Phil’s coaching, he gained another three-peat. Phil became one of the highest-paid NBA coaches during his 20-year coaching stint. For instance, he earned $6 million per season from the Chicago Bulls and $10 million per year in Los Angeles.

Phil agreed to be the president of the basketball team by signing the contract. The five-year contract was worth $60 million. According to Sport Net, he became the highest-paid executive in U.S. sports. The move by the New York Knicks to pay him that much made sense to most people. After all, people knew he had previously achieved success as a head coach for the Chicago Bulls and the Los Angeles Lakers. However, things didn’t go well for him as the president of the basketball club. He was relieved of his duties in 2017, so he was left with two years to finish the contract. That meant he had about $24 million remaining on his contract. First, Phil replaced the coaching staff. Following his decision to replace the coaches, his team began failing. For instance, in 2015, the New York Knicks were at an all-time low when they lost 13 games in a row. Also, he was feuding with a basketballer named Carmelo Anthony. Despite the short stint, he still earned $36 million for the first three years.

Phil owned his first house when he moved to Los Angeles in 1999. He paid $1.8 million for an ocean-view home in Marina Del Rey, California. The house was close to his workplace and airports, hence the reason for moving into this house. All his five children once lived in the house’s secondary unit, which he admits is an anchor for his family. He also owns a lakefront house in Montana. When he purchased the house in 1973, it featured a modest cabin. He used the bonus money from the Knicks Championships to buy it. During most summers, he would visit this house. This house was special to him since it is where he would visit friends, study the gospels at a nearby Bible camp, pick cherries and try to catch a glimpse of the Northern Lights. In 2014, when he became the president of the New York Knicks, he purchased a city apartment in New York. The house has a living room with 33-foot ceilings, two wood-burning fireplaces, a kitchen open to the dining room, and hand-carved mahogany paneling. When you enter the home, you will see ornate lobby features and sculptures meant to depict 1880s Gilded Age designs.

When you are an excellent basketballer, many other opportunities follow you. For instance, Phil was a great basketballer. As a result, he was made a coach so that he could train other players on his techniques. Remember, he was weak when it came to being offensive. In spite of the weakness, he was able to use his intelligence to play better. He was not only intelligent as a player but also intelligent in investing. Too many athletes today squander their money on gambling or in clubs. For instance, they forget to use some of their money to build or buy houses. Fortunately, he was able to use his wages to buy homes. So, even if he were to lose a job, he would always have a place to live.