Home
Cars
The History and Evolution of the Ferrari F430 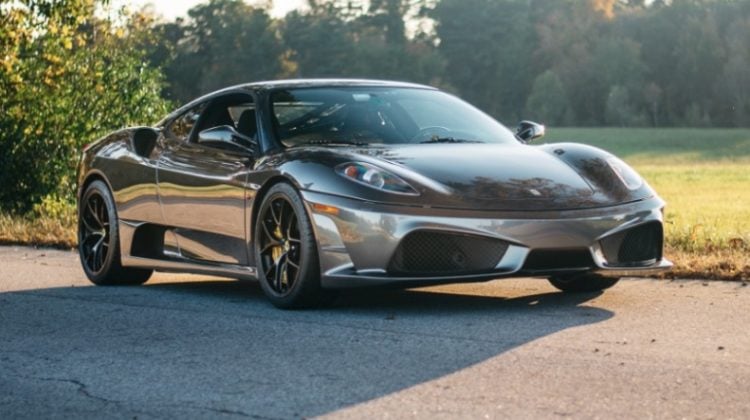 The Ferrari F430 is like most cars made by Ferrari. It’s designed to go fast and it definitely looks the part. As such, it has always managed to attract the attention of virtually anyone that could get a glimpse of it and during the time that it was produced, from 2004 until 2009, it became one of the most prolific cars the company ever made. Designed to replace the Ferrari 360, it did an outstanding job of functioning as one of the top performance automobiles in the world. If you want to know more about things more specific to this car, all you need to do is keep reading and you’ll find out about how it evolved from the time that it was first introduced at the 2004 Paris Auto Show until the last one was made in 2009.

In this particular case, you won’t see the car listed by model years but instead by the particular variant of F430 that is being discussed in that particular paragraph. This makes more sense, especially when you consider the fact that the car was only in production for five years. There wasn’t a great deal of time to make a lot of changes to the standard model of the car but there were several other variants that were produced in addition to it. 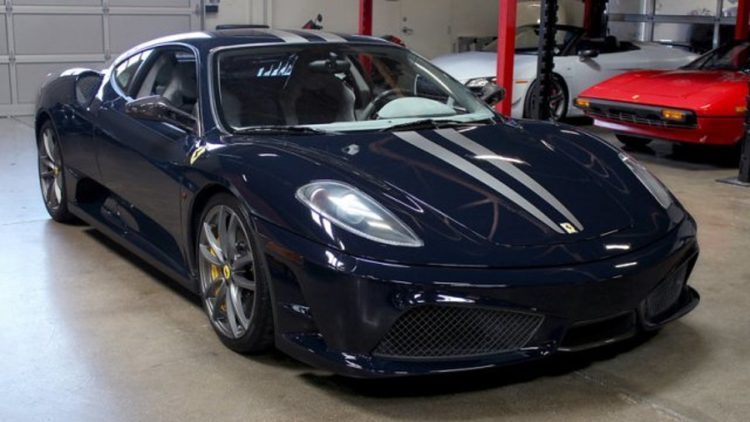 The exterior design of the car was definitely 100 percent Ferrari and you can tell that the moment you lay eyes upon it. As far as the engine goes, the car sported a V8 engine with a 4.3 liter displacement, capable of producing 483 horsepower and propelling the car to a top speed of 196 miles per hour without it even breaking a sweat. Of course, anything that’s capable of going fast also has to be able to stop fairly quickly and in order to pull this off, Ferrari included massive Bosch brakes on the wheels. Perhaps the most interesting thing about this car was a computer-controlled limited slip differential that allowed a certain amount of power to be delivered to each wheel independent of one another so that when the car was about to skid in a turn, it could essentially correct itself. This is undoubtedly something that helped a lot of drivers keep the car on the road, especially for those that didn’t really have the experience needed to drive such a high powered automobile. This car is essentially identical to the one discussed in the paragraph above with one major difference. It was a hardtop convertible. It also had a slightly upgraded interior and a few more bells and whistles when it came to entertainment and information packages. This made the car a little bit heavier, so it gave up about three miles per hour on its top speed but most people were more than willing to accept that negligible loss in order to enjoy having a car that was even more luxurious than the original coupe. Unfortunately, the car wasn’t produced for very long so anyone who has been lucky enough to get their hands on one today knows that they have a true collector’s item. 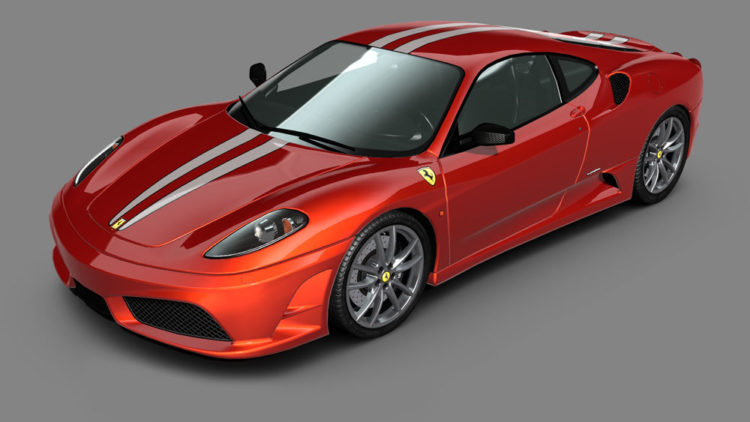 This car was designed as a direct answer to Ferrari’s main sources of competition, Lamborghini and Porsche. It had even more power than the original coupe and it could go more than 200 miles per hour, accelerating from 0 to 60 miles per hour in under 3.5 seconds. The car looked a lot like the original coupe, only more like a fastback and it definitely was capable of handling anything that somebody was willing to put up against it. In addition to a more powerful engine and a faster top speed, the car also featured a brand new computer for the transmission that calculated the need to shift every 60 milliseconds. Of course, the computerized limited slip differential was also used here. By the time it was all said and done, this was a car that was easily capable of outperforming anything on the road and it managed to look good while doing it.

Unfortunately, the original coupe started to experience some recall notices in 2009, related to the potential for engine fires. It was occurring because flammable liquid was leaking onto hot portions of the engine. This was a major recall for the company and sadly, it marked the beginning of the end for the Ferrari F430. Production was ended that same here, and much of it had to do with the fact that the recall was so expensive to fix and caused a major safety hazard at the same time.