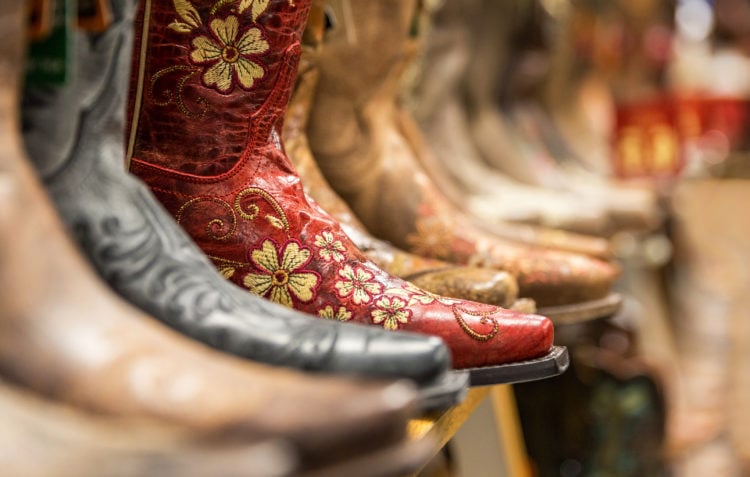 You don’t have to be a cowboy to rock cowboy boots. That may be true for some but not to others, but we do know this: cowboy boots is one style that will never go away. You’ll never really know what it’s like to wear cowboy boots until you do. They are some of the most comfortable shoes you could wear, and they’re also quite protective of your feet. Apart from that, they’re some of the most stylish footwear you can ever find. Most cowboy boots are handmade, so they come quite costly on a normal basis anyway. But we’ve found some of the most incredulously priced pairs of cowboy boots out there. Take a look and see if you could ever rock any of the 10 most expensive cowboy boots in the world.

It’s plain. It’s simple. It’s quality made. The Stallion Black American cowboy boots is probably the most basic pair you’ll find on this list, but it doesn’t mean it comes cheap. At $3,000 for a pair, that’s definitely more than majority of us could afford to buy. This pair of boots may not have all the ornamentation you’d picture a pair of cowboy boots to have, but it does have an understated elegance. The pattern of the American alligator leather comes through, and it’s just stunning.

Constructed from the American alligator, Lucchese’s Forde cowboy boots are wonderfully detailed and stylish. It has a rich feel that is common with Lucchese boots, and it’s got handcrafted durability like no other. This particular Forde is stained black, but you can also get the same design with a brown stain.

This is the only women’s cowboy boot on the list and also the only one with stilletos on. It’s a modern take on the classic western cowboy boot. The Philipp Plein Embellished cowboy boot features elaborate beaded embroidery that you really can’t find anywhere else. It’s the kind of shoe that exudes rock and roll like no other.

When you’re looking at $6,000 for a pair of shoes, you already know that you’re paying way more than the average. Lucchese is a cowboy boot brand that makes some of the best pairs out there. So it’s no surprise that they have regular, non-customized boots that cost this much. The Romia boot is made out of Blue Crocodile from the Nile.

At just $500 more, you can opt for Lucchese’s Colton cowboy boots instead. This pair features a beautiful brown stain on the American alligator leather. It’s monochromatic style is a statement of luxury, and the alligator accents on the design just stands out completely.

If you’re looking for traditional luxury, the Lucchese Baron is the way to go. This pair sells for $13,000 without any customizations. The Baron cowboy boot is made from American alligator leather, and it’s stained with a rich black cherry color. Anyone who’s wearing this pair of boots is definitely making a statement.

Once upon a time, cowboy boot storeowner Dave Wheeler once made a cowboy boot for an intense football fan. If you’re crazy enough about football, you might be crazy enough to pay $17k for a pair of cowboy boots. The boots themselves had a unique design. Wheeler incorporated all 16 ticket stubs from all the previous Super Bowls the customer attended throughout his lifetime.

Tres Outlaws is a shoe store in El Paso, Texas. There really isn’t much else to say about that store other than the fact that they once sold a pair of cowboy boots for $75,000. What would make any pair of shoes cost that much? First off, the boot itself has an incredible design that traces the history of Mexico. If you love Mexico, this is probably the coolest way to show that off. But you’ll also get something else along with your pair of cowboy boots—a total of $18,000 worth of gold and silver from various eras of Mexican history.

Almost all the best cowboy boots you can find are handmade by someone. That’s really what gives cowboy boots the quality they typically have. But when you have a pair of cowboy boots made by one Howard Knight, you might be in for more of a treat than anything. Howard Knight once custom-designed a pair for a customer that took him about 800 hours to make. That’s an incredible amount of time dedicated to one piece that might as well be artwork. If you break down the cost of the boot, it basically goes down to about $132.50 per hour worked. That’s not a bad deal.

You might wonder who would ever pay $6 million for a pair of boots. Apparently, someone with enough money would. It also helps that the pair of cowboy boots in question is actually a piece of art by renowned American artist Jack Armstrong. Armstrong created this boot wonder for his Cosmic X collection, which is supposed to only have a total of 100 pieces when all is said and done. The Cosmic X cowboy boots is designed to have words appear on it depending on the angle you look at it. That’s definitely more than can be said for any $60 pair. The cowboy boots Armstrong painted on was also legendary by itself. It was a 1968 Tony Lama boot that was in pristine condition. 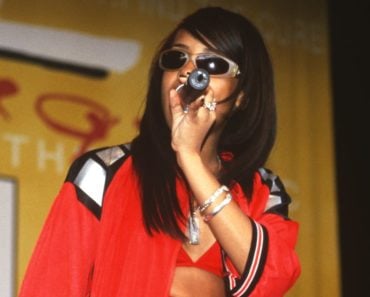 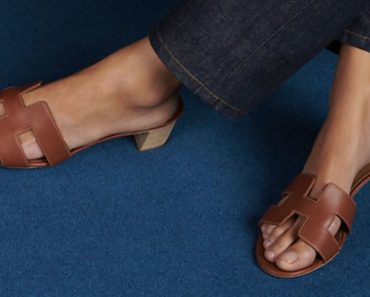 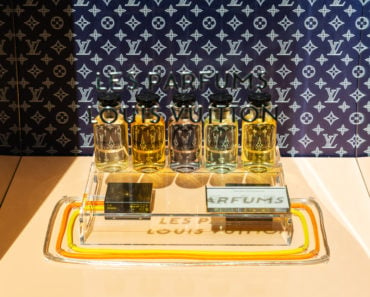 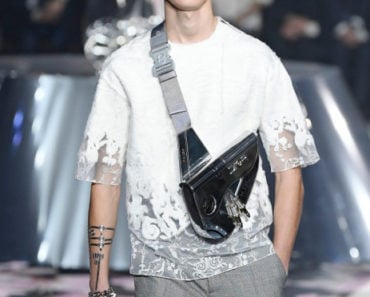 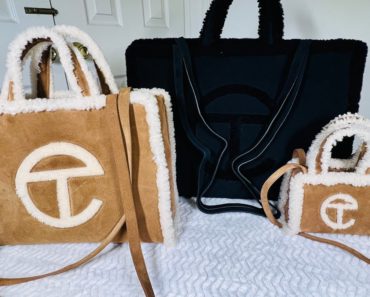 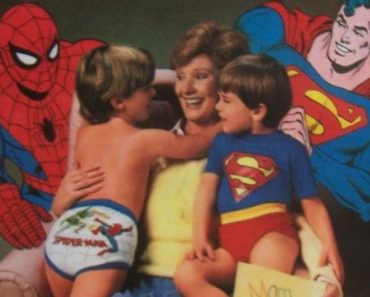